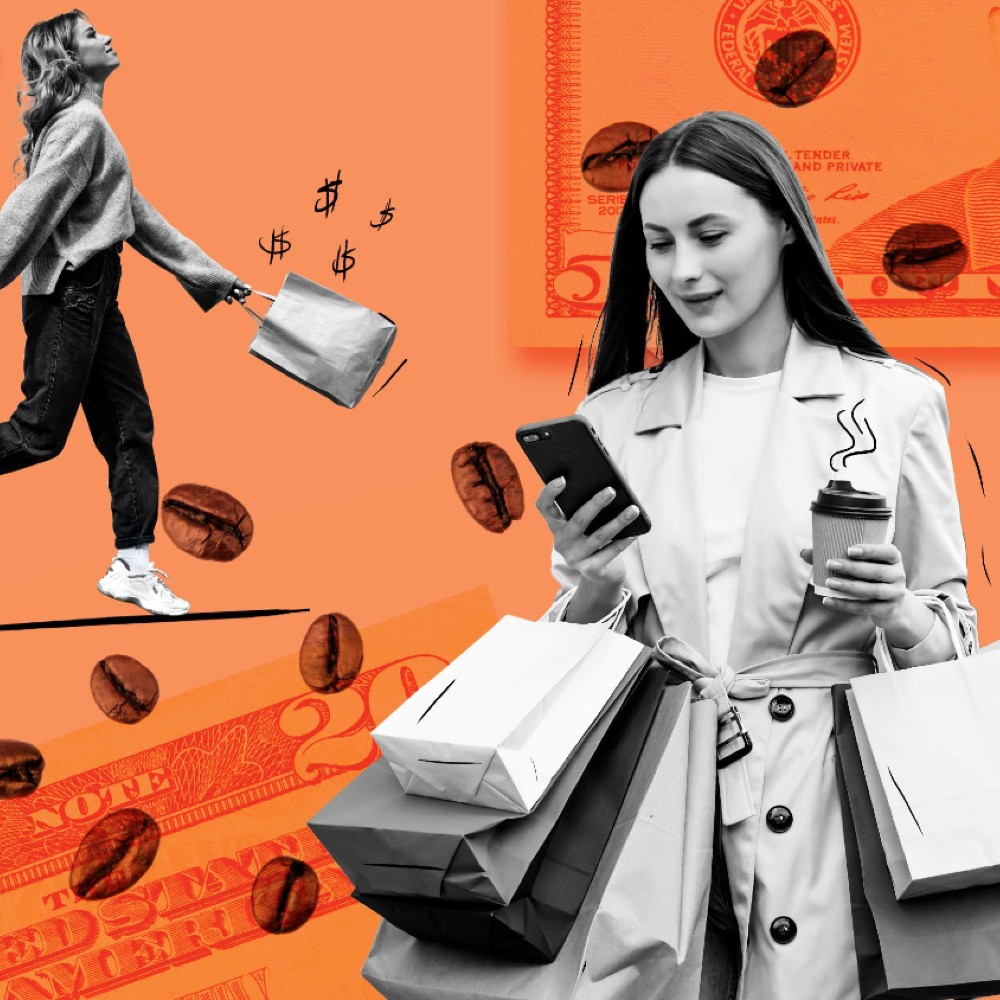 The holiday shopping season is now in full swing. But the holiday season is also the season of controlling yourself by shopping wisely and knowing the trick to scoring big deals while sticking to your budget. Want to know what can come between your strong resolution and a frenzied shopping splurge? A quick cup of coffee! New research shows that caffeinated coffee gives you an instant boost of energy, making you shop until you drop, leading to significant overspending. 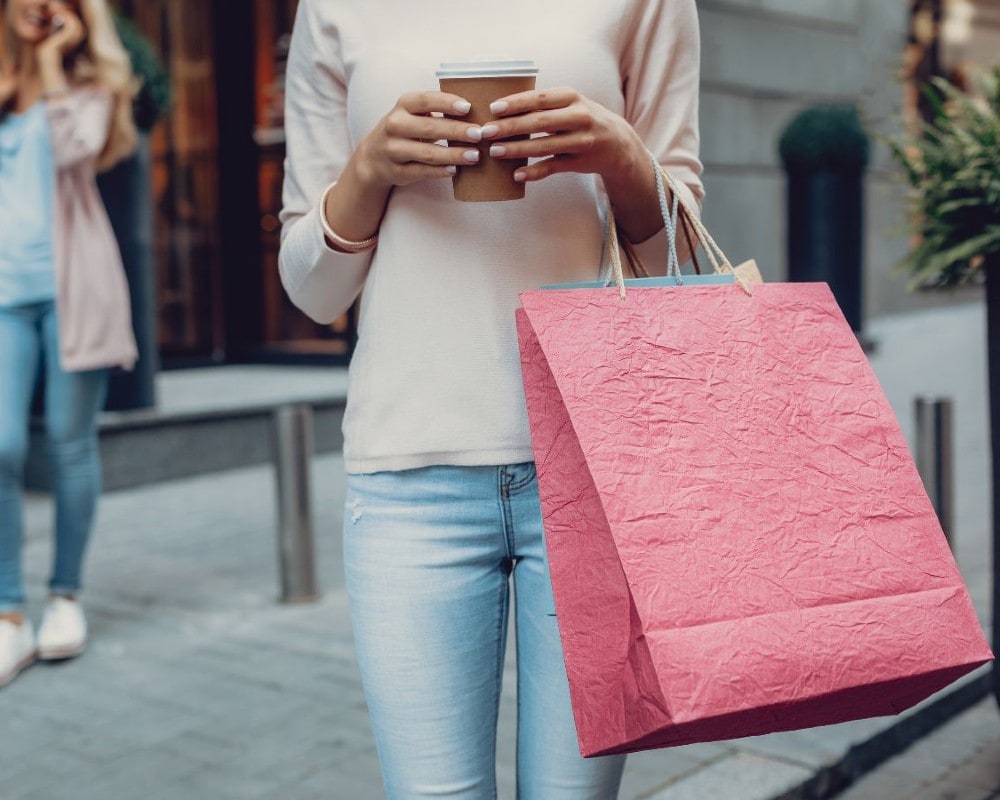 The Journal of Marketing has published a recent study that examines the influence of caffeine consumption on immediate spending tendencies. A research team from the University of South Florida has conducted four experiments on this subject, three of them in selected retail stores, and one online. One departmental store in Spain and two national home goods stores in France were selected for the in-store tests. An espresso machine was placed at the entrance of each store, and approximately 300 willing participants were offered a complimentary drink in each store before they entered. In each case, half of the cups were filled with caffeinated coffee and the remaining participants were given decaf. The shoppers drank their beverages before they started shopping and then shared their receipts afterward with the researchers.

The result revealed that shoppers who consumed caffeinated coffee went on to spend more money and purchase more items than their non-caffeinated counterparts. They also bought more non-essential items like fragrances or scented candles than the rest of the groups. The online experiment also yielded a similar result. Here, 200 college students were divided into two groups based on the coffee type they were given to consume, decaf or caffeinated. Then, they were asked to select items they’d like to buy from a list of 66 diverse products. The students who drank caffeinated coffee showed higher impulsive purchases by choosing non-essential items like a massager. While the rest of the group primarily focused on practical purchase products like a notebook. 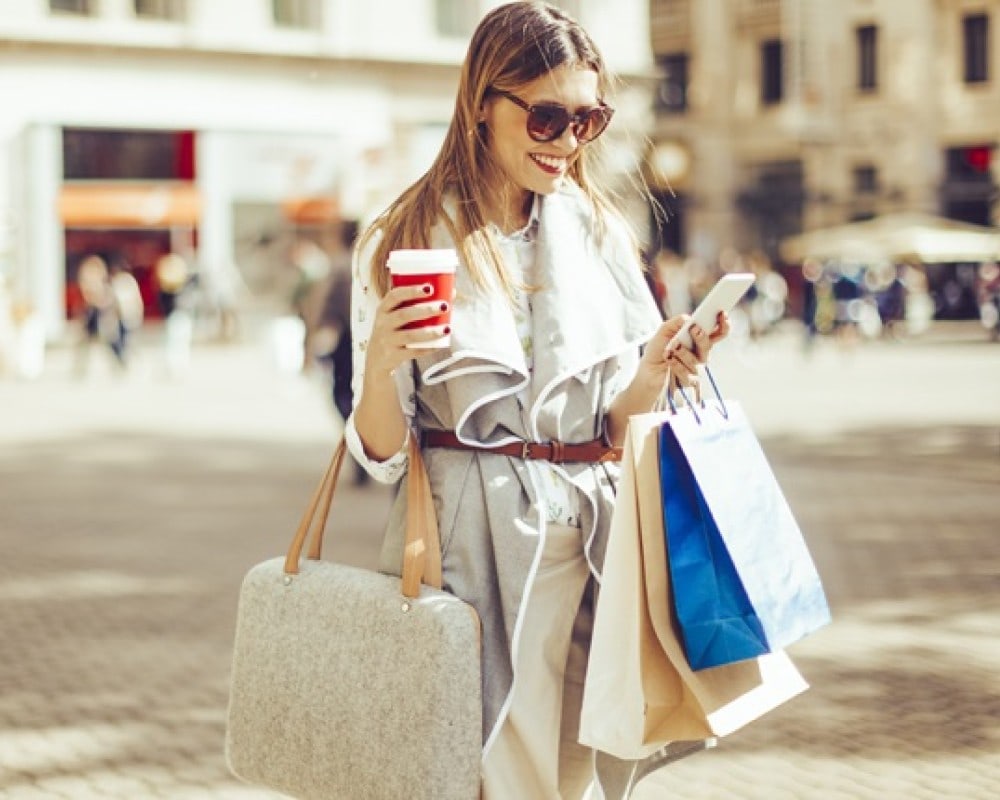 Dr. Dipayan Biswas, PhD., the lead author of the research paper, revealed the reason behind this correlation between caffeine intake before shopping and a higher rate of spontaneous spending. He explained in a recent press release that, as a powerful stimulant, caffeine releases dopamine in our brains. This neurotransmitter element can instantly excite our mind and body. That’s why caffeinated coffee leads to a much higher energetic state, decreasing self-control and enhancing impulsivity. So, next time, enjoy your coffee after your shopping trip!

When you're separated from your lover, texting, FaceTime, and Zoom can only go so far until you ...

The Term “Woke” Was Added to the Oxford Dictionary. What Does It Mean?

Ask yourself this - how woke are you right now? The word woke was added to the Oxford English ...