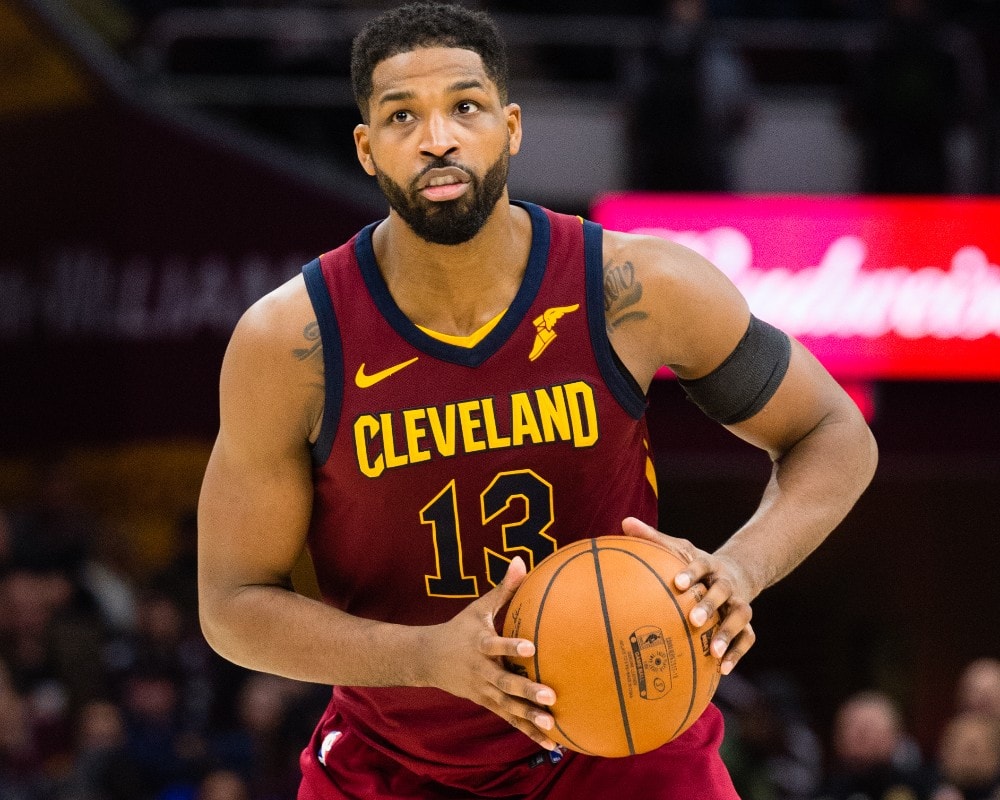 Tristan Thompson, who fathered his third child in December 2021 last year, has been blamed for not doing anything to support his two-month-old son. Maralee Nichols, the mother, has stated that Thompson has not taken any initiatives, despite reports claiming otherwise. Her representatives have also said that the NBA player has provided no financial assistance, nor has he tried to meet his son.

Nichols fired these comments about Thompson after reports surfaced on how the player is paying thousands of dollars to Nichols, as well as the other two mothers of his children, Khloe Kardashian, and Jordan Craig. The Sacramento Kings player hasn’t commented on these accusations yet. Thompson shares five-year-old son, Prince, with Craig, and three-year-old daughter True with Kardashian. This isn’t the first time Thompson has been embroiled in a scandal involving the mothers of his children. Thompson had initially denied the claims of Nichols that he was the father of the baby, making numerous false and defamatory statements about her. However, the paternity tests revealed that he was indeed the father to the boy Nichols had on December 1st, 2021. 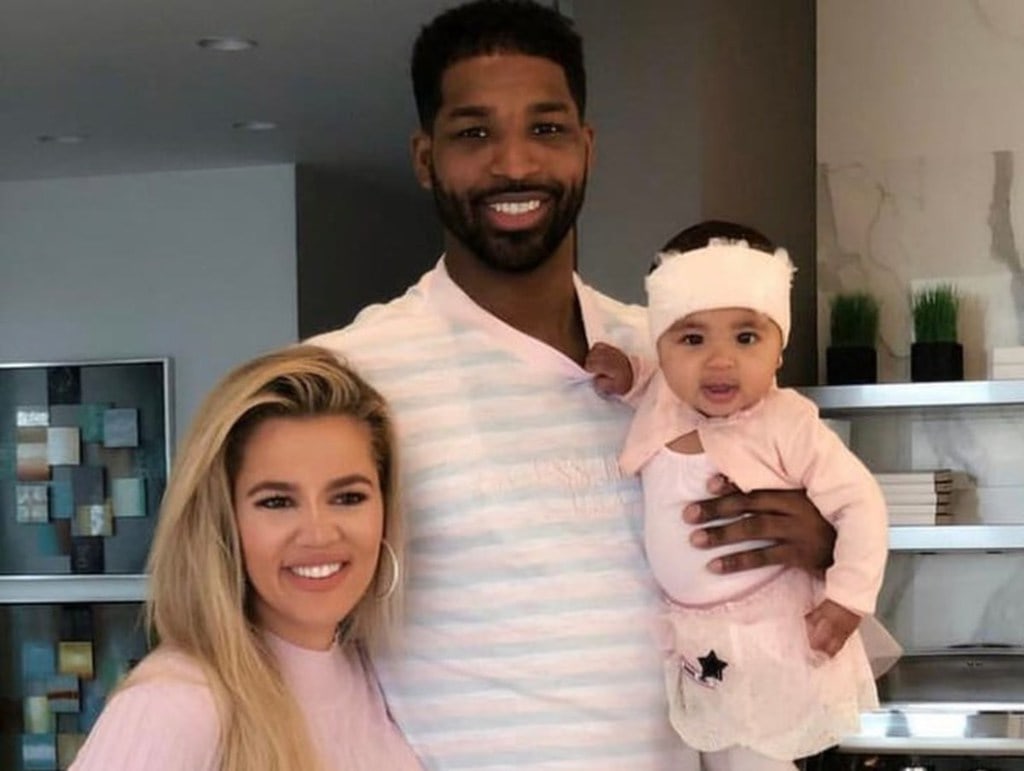 Tristan Thompson was in a relationship with Khloé Kardashian, with whom he shares daughter True, from 2016 to 2018, and then again from mid-2020 to June 2021. Timelines have confirmed that Thompson had a tryst with Nichols while he was still in a relationship with Kardashian. Following the reveal of his new fatherhood in December, Thompson publicly apologized to Khloé Kardashian. He stated that he had the utmost respect for the reality TV star, and he was very sorry for the humiliation and heartache he had caused her. Thompson had previously cheated on Khloé in 2018 with Kardashian friend Jordyn Woods. A source close to the Kardashians has since commented that Khloé wants to focus on her own happiness.

A Dog Receives a New Hairstyle Every Day During Lockdown

While on lockdown, Hannah Heil and her family had to entertain themselves in the comfort of their ...

Siren is a dating app that lets women call the shots putting the ladies in the driver’s seat when ...