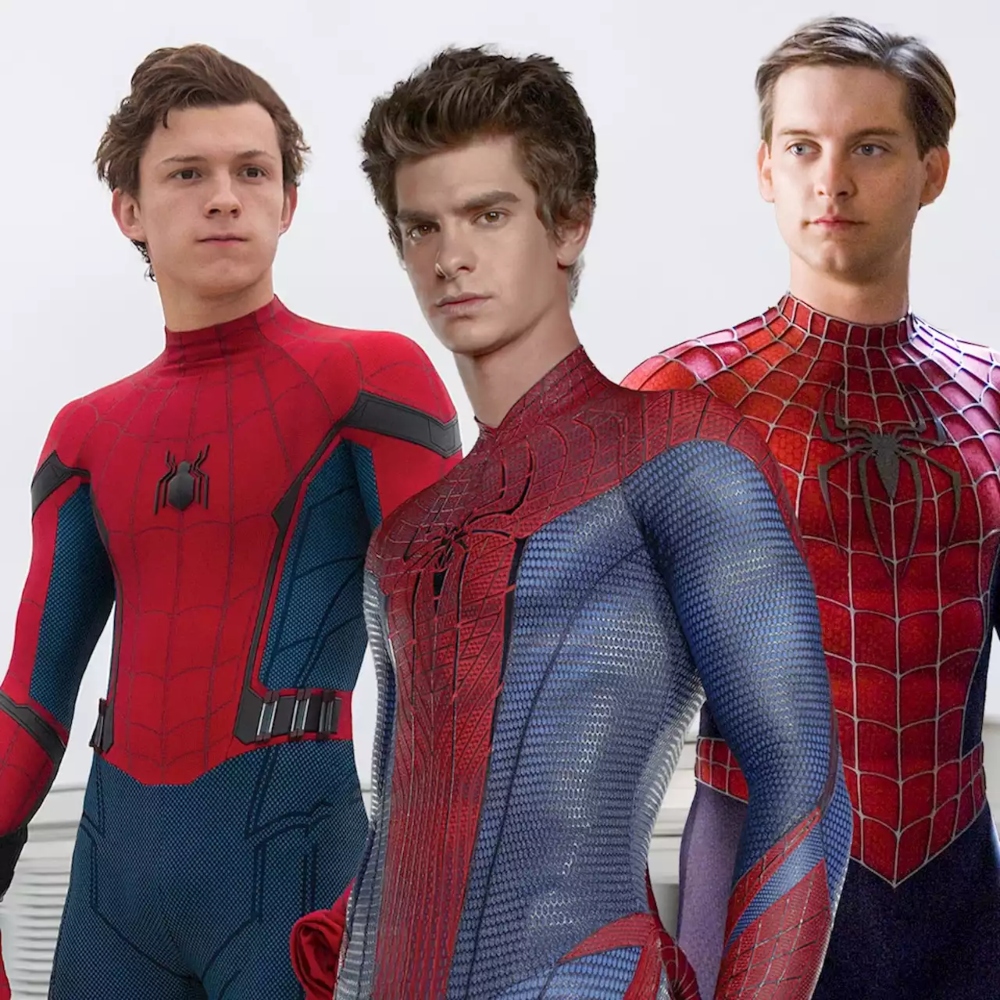 Tom Holland is now getting to the ‘bottom’ of the secrets of the latest addition to the Spiderman universe! Recently, during an appearance on Late Night with Seth Meyers, the young actor revealed that one of the Spiderman actors in the movie wore a fake derriere under the famous red suit.

During his appearance on the popular show, the 25-year old actor revealed a tiny tidbit – one of his two fellow Spiderman actors donned a prosthetic behind under the costume. Spider-Man: No Way Home has emerged as a true fan favorite as it united the three most popular Spidermen from three different franchises. Tom Holland, along with former Spidermans Tobey Maguire and Andrew Garfield donned the spiderman mask for the movie. Holland never revealed the name of the actor though, leaving it up to the fans to decide! 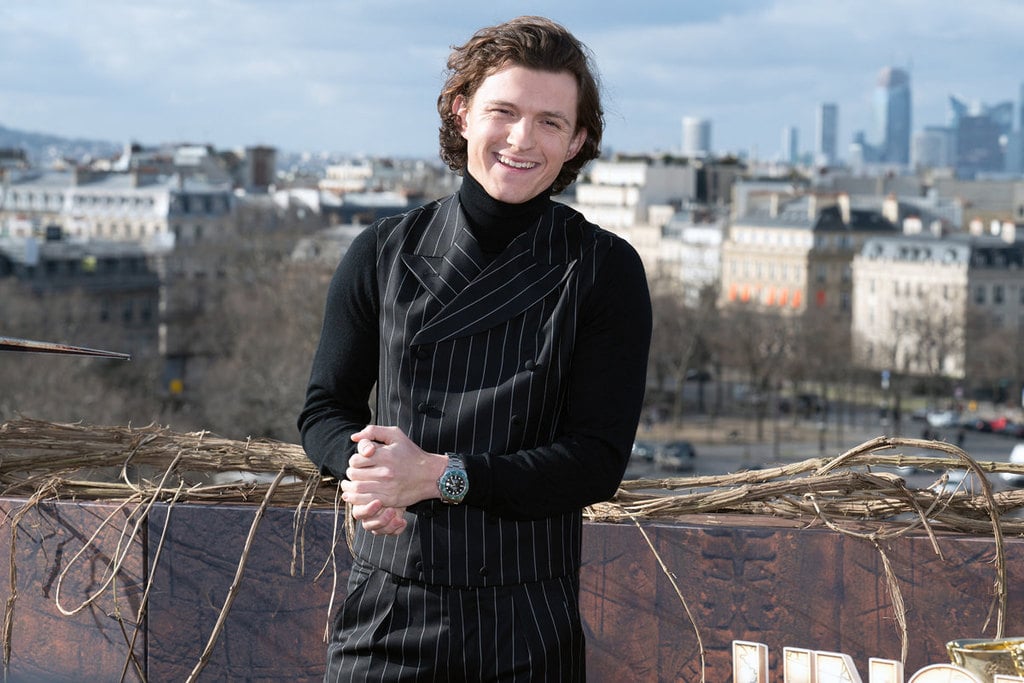 While the revelation caused an uproar amongst the movie fans, host Meyers jokingly called this information nothing but another ticket-selling trick of Tom Holland! Meyers is not entirely wrong, as this fun fact is bound to send the eagle-eyed moviegoers back to the theaters in droves! Even though he didn’t give out the name, Holland further elaborated that he initially mistook the padding for the real thing and was wowed by the perfect bubble, before realizing it was actually a fake!

Spider-Man: No Way Home has already broken records by becoming the third-highest-grossing movie domestically of all time, leaving behind the 2009 blockbuster Avatar. In December 2021, it became the first movie since the pandemic began to collect $1 billion worldwide at the box office. The film is still running in theaters and has become instrumental in reviving the movie-going crowd post-pandemic. So, if you’re also looking to figure out who’s hiding what under the suit, there’s still a chance for you!

This Is What We Know So Far About Bridgerton Season 3

The elegant and dramatic Regency-era drama, Bridgerton is known for delivering quivering joy to ...

10 Things No One Ever Mentions About Life After College

There’s plenty you should know about life after college that people probably won’t ever tell you. ...

As it often happens in the world of show business, someone is always cheating on someone else… and ...