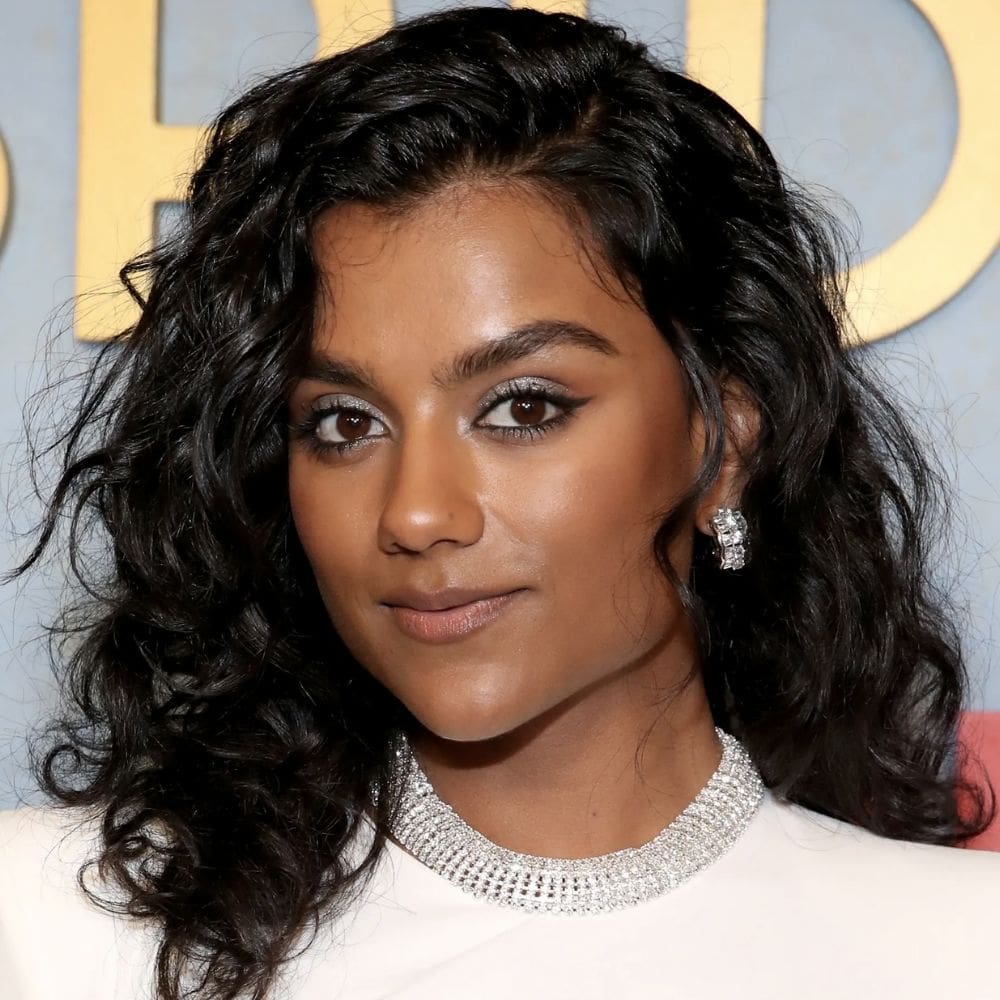 The regency romance, Bridgerton, has taken the world by storm for its opulent settings, distinctive clothes, and stupendous love stories. Season 2 of the show depicts the story of Kate Sharma, played by Simone Ashley, as she falls in love with a viscount. Kate and her sister, Edwina, are both Indian, and the show makes references to and depicts Hindu traditions. Simone Ashley, who hails from an Indian family herself, talks about how participating in the Indian traditions brought back childhood memories.

One of the most powerful portrayals of Indian traditions in the sophomore run of Bridgerton is the Haldi Ceremony, a pre-wedding ritual. In this scene, Haldi, or turmeric, is put upon the bride (Edwina) by her sister and mother. Ashley and her co-star Charithra Chandran had a voice in all these scenes for which elements should be included and what should be eliminated. Simone Ashley also said that it was the first time she had ever seen something like it, and filming it with Charithra and Shelley Conn, who played their mother, brought back similar memories of childhood. She also spoke about how she had learned a lot from Charithra for her cultural contributions. She also credited Shondaland, the production company, for being immaculate and thorough in their research. 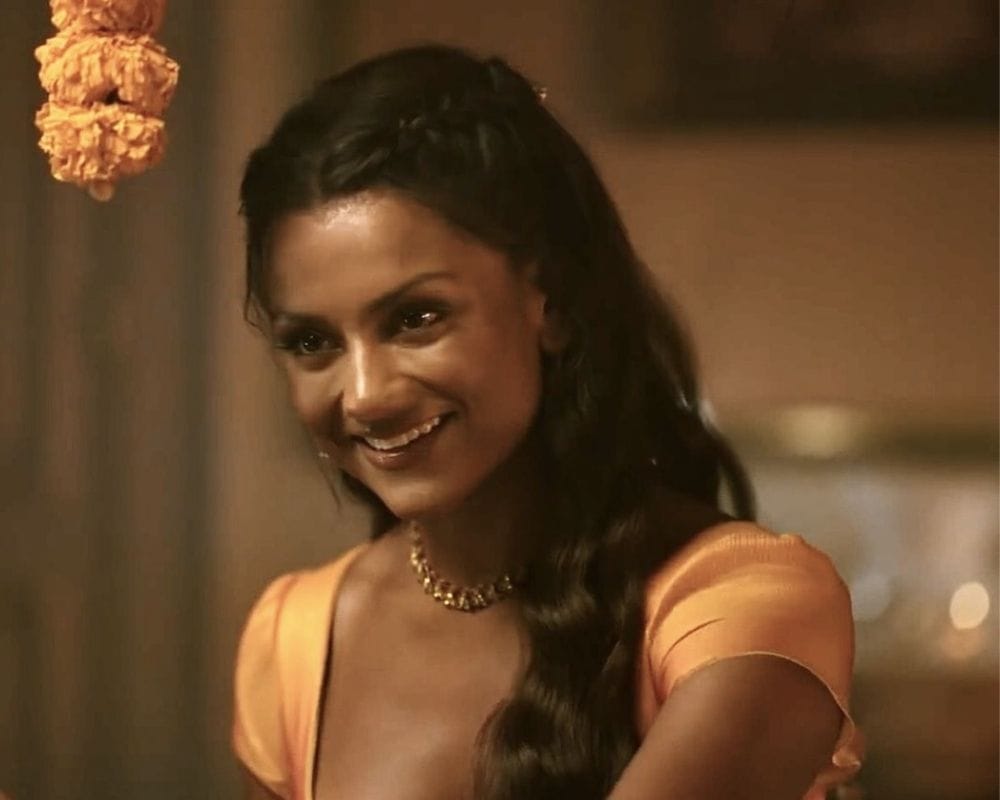 Bridgerton‘s second season debuted on Netflix in the summer and followed Ashley and actor, Jonathan Bailey, as Anthony Bridgerton indulging in a steamy but forbidden romance. Every season of the show follows a central lead couple’s story, while a secondary story runs in the background. Ashley is all set to return for the show’s third season, which will focus on another Bridgerton sibling, Colin (Luke Newton), and his friendship-to-lovers story with the infamous Lady Whistledown, known in polite society as Penelope Featherington (Nicola Coughlan). Ashley stated that she was very excited to pass the baton to Luke and Nicola and was very excited to see how their stories go.

It’s hard to keep Kim Kardashian’s name out of the headlines. This time, she’s what everyone’s ...

While Amelia Hamlin is now officially single, there is one person that is over the moon about her ...

The O.C. Stars Rachel Bilson and Adam Brody Reunite for a Podcast

Welcome to the O.C., Bitches! is a podcast hosted by the show’s stars Rachel Bilson and Melinda ...