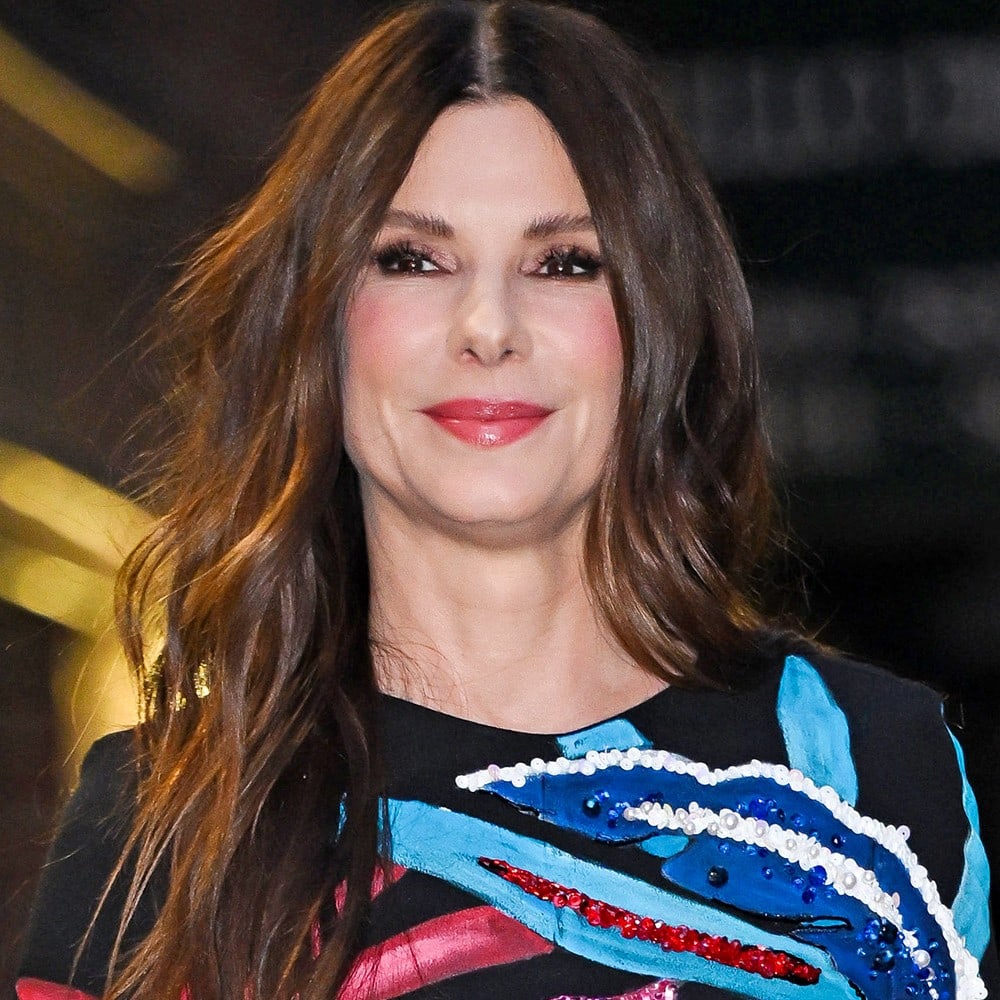 Almost every actor and actress can find a movie that was a mistake, and seasoned actress Sandra Bullock is no exception. There is indeed one particular movie from her early career, which made no sense according to Bullock and has left her embarrassed ever since.

Sandra Bullock, 57, was promoting her new film The Lost City alongside co-star Daniel Radcliffe, when they both were asked during an interview if there are any films they were primarily embarrassed about being in initially, but later came around to after the positive reactions from fans. Bullock promptly replied, confessing that there is indeed such a movie which, according to her, no one came around to. Bullock also revealed that she is still embarrassed for doing the movie, and has been very vocal about it. 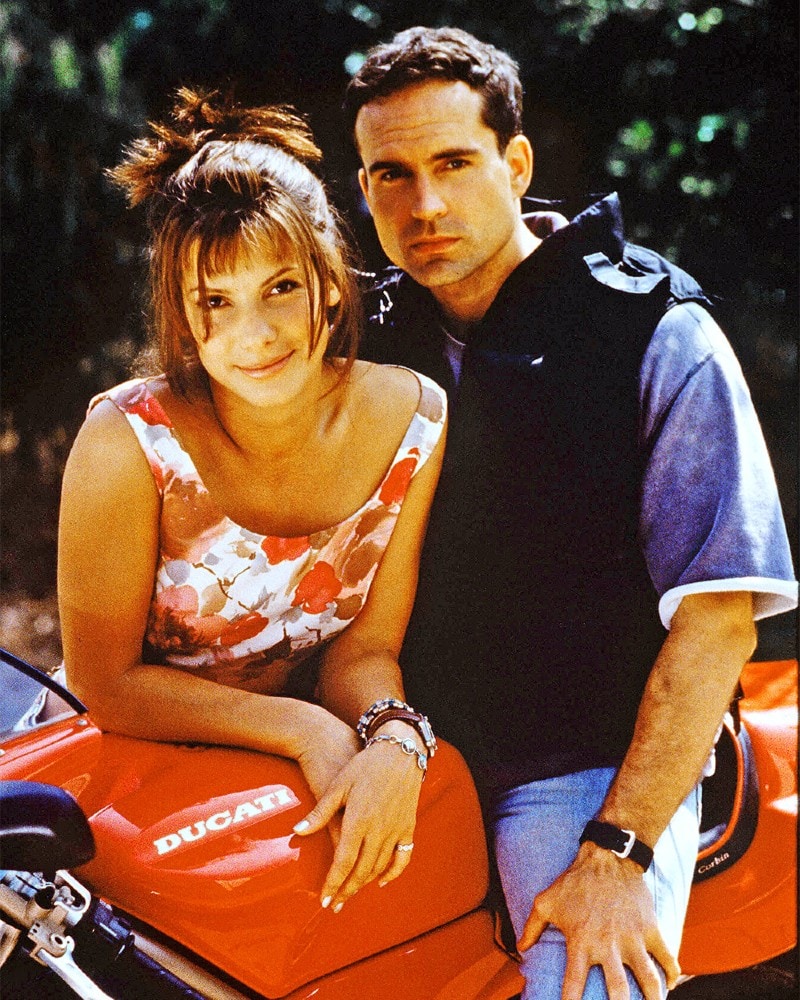 The particular movie in question is Speed 2: Cruise Control, the sequel to the 1994 movie, Speed. According to Sandra Bullock, the movie was about nothing but a slow boat slowly going towards a tiny island! In the 1997 film, Bullock starred alongside actor Jason Patric. The story of the movie centered around a girl named Annie (played by Bullock) and her boyfriend, who are vacationing on a Caribbean cruise ship, and eventually struggle to stop the ship from crashing into an oil tanker.

Director Jan de Bont directed both the Speed movies. The sequel also starred Temuera Morrison and Willem Dafoe. Actor Keanu Reeves was among the cast of the original 1994 film, alongside Sandra Bullock but didn’t return in the sequel to reprise his character of Jack Traven. Though Bullock criticized the movie in the interview, both the interviewer and actor Daniel Radcliff informed her that they loved watching the movie. Bullock then humorously quipped at their interjection that the slow boat film had managed to garner the appreciation of around five 12-years-old viewers!

Approximately 41 million years ago, two flies found themselves quite literally in a sticky ...

Sia Gets Criticized for Casting Maddie Ziegler as an Autistic Character

Sia showed the trailer for her directorial feature debut Music, and it is a story about an autistic ...

When people hear the name Naomi Campbell, they think about the ‘90s icon and supermodel. Now, they ...