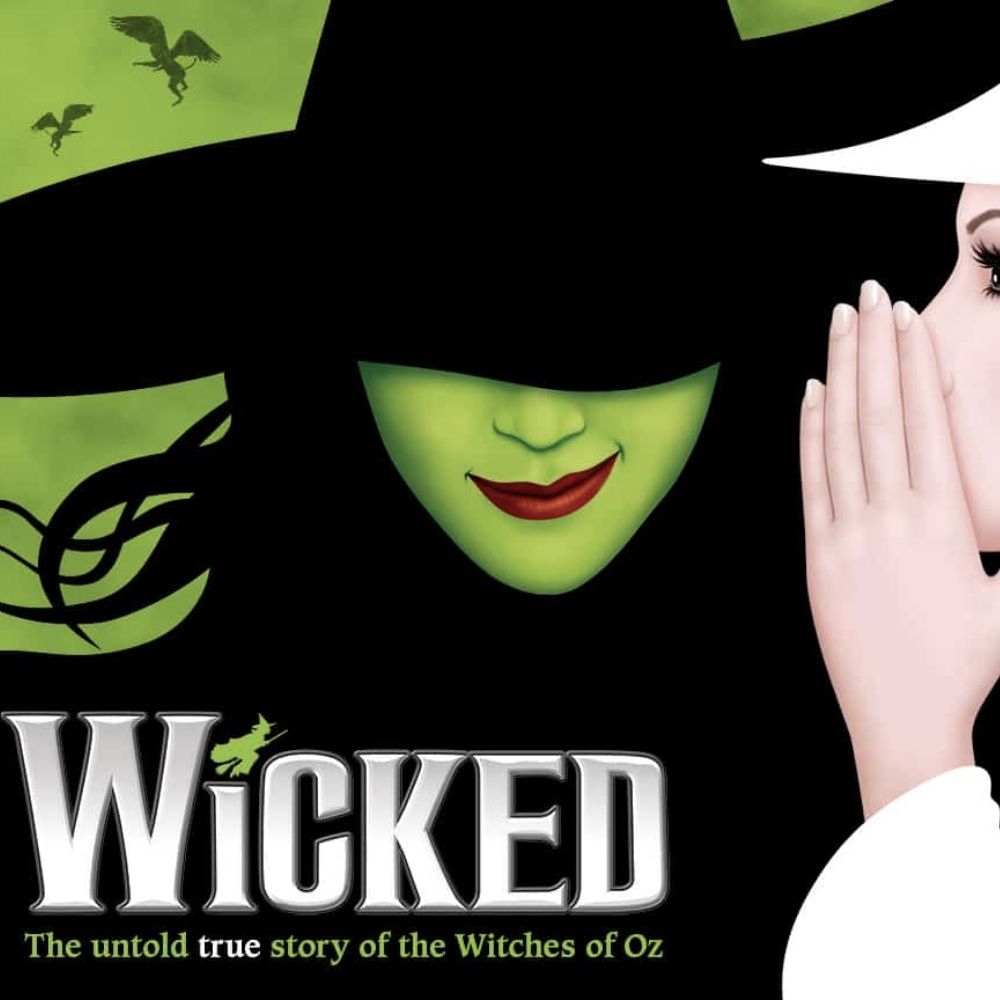 The Wicked movie has been in a constant state of delay since it was first announced in 2004. The hit Broadway musical is being turned into a movie and has faced major setbacks ever since its inception. Now, according to the latest reports, there will not be one, but two Wicked movies that will premiere in the Christmases 2024 and 2025 respectively, and it seems that fans are devastated, again.

The Wicked movie is all set to be directed by Jon M. Chu who has helmed successful projects like Crazy Rich Asians and In The Heights. The casting will include singer Ariana Grande as Linda and Cynthia Erico as Elphaba. Chi recently released a statement on his Twitter, stating that over the last year, it was becoming clear to the team that the story of Wicked couldn’t be told in one movie, hence a decision was taken to split it into two parts. 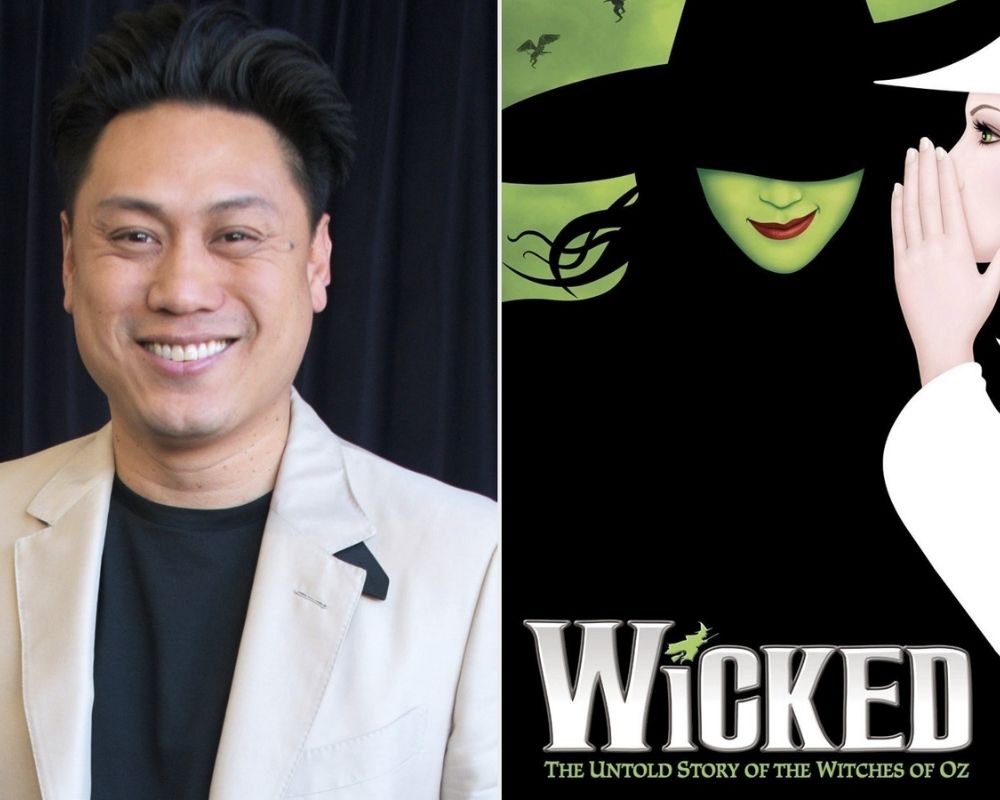 The Wicked musical runs for two hours and 30 minutes on Broadway, and fans are having a hard time believing that there is enough content for two movies. Many disappointing fans took to Twitter to convey their disappointment, stating that the best thing for the movie would be to cut some songs and keep it one movie instead of two. The fans are also wondering about the placement of the masterpiece “Defying Gravity”, which comes at the end of the first act, and is one of the biggest draws of the musical.

It wasn’t a piece of cake to develop the musical either. It was done over a period of several years, from 1998 when composer-lyricist Stephen Schwartz obtained the rights to the original story, to 2003 when it premiered on Broadway. If the success of the years of hard work has anything to go by, we can expect great things from the movie. But only if it ever actually hits the theaters.

5 Timeless Books That Are Hitting the Big Screen in 2020

Some stories are everlasting. They keep us on the edge of our seats, and we can hardly fall asleep ...