While Amelia Hamlin is now officially single, there is one person that is over the moon about her relationship status, and that is her mom, Lina Rinna. Amelia and Scott Disick, Kourtney Kardashian’s ex and the father of her kids, have officially broken up. Just last week, Lisa Rinna expressed her thoughts on her 20-year-old daughter’s relationship with Disick in an episode of the Real Housewives of Beverly Hills. 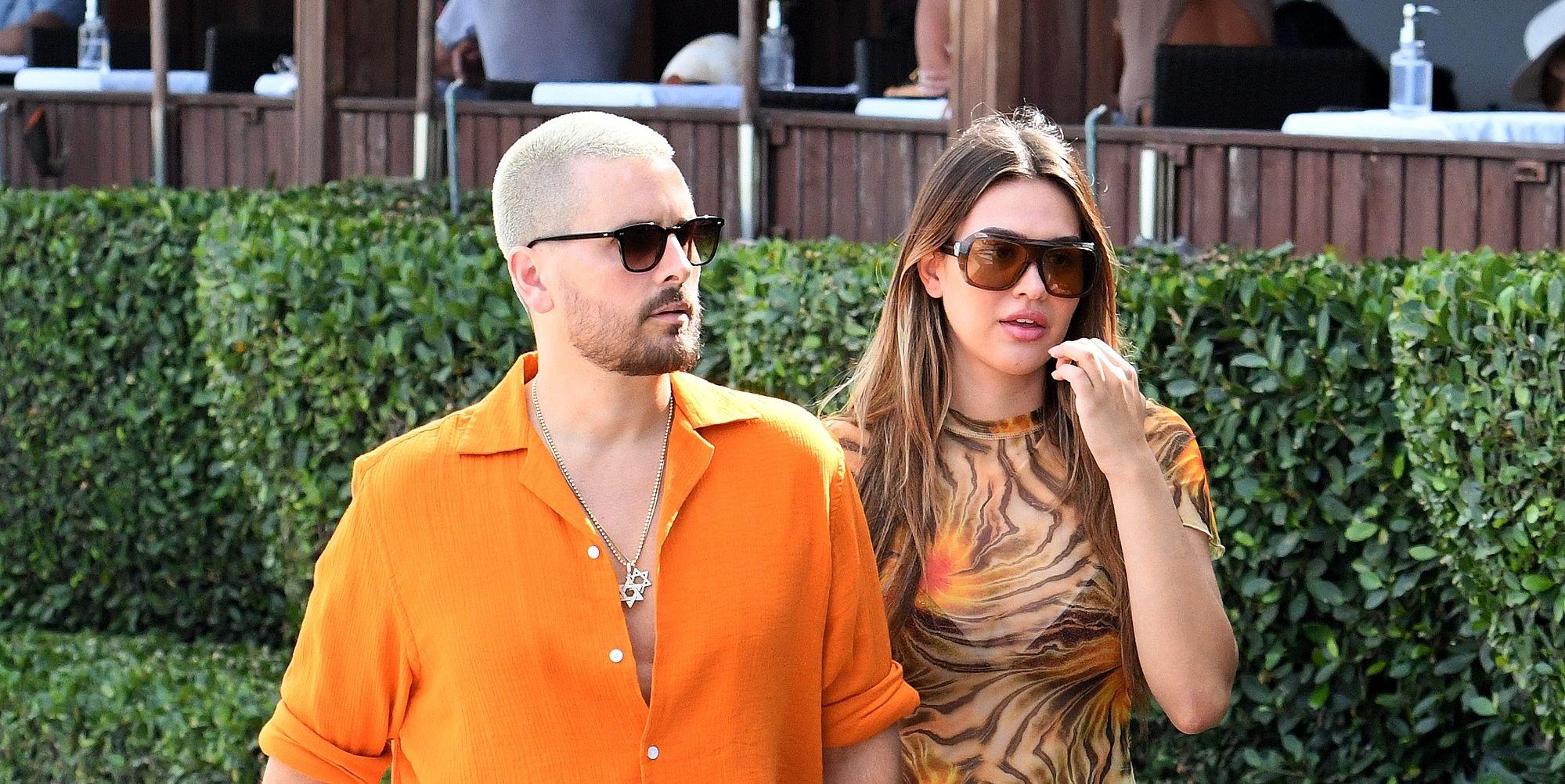 The @queensbybravo Instagram account made it official that Amelia and Scott had officially ended their relationship, and Lisa quickly took to the comments section. She reacted to the post with a smiling face emoji.

Over the past year, Lina Rinna has made it quite clear on several occasions that she’s not the biggest fan or supporter of Amelia Hamlin being in a relationship with Scott Disick. Now that the relationship is over, she can get a breath of fresh air and ease her nerves. 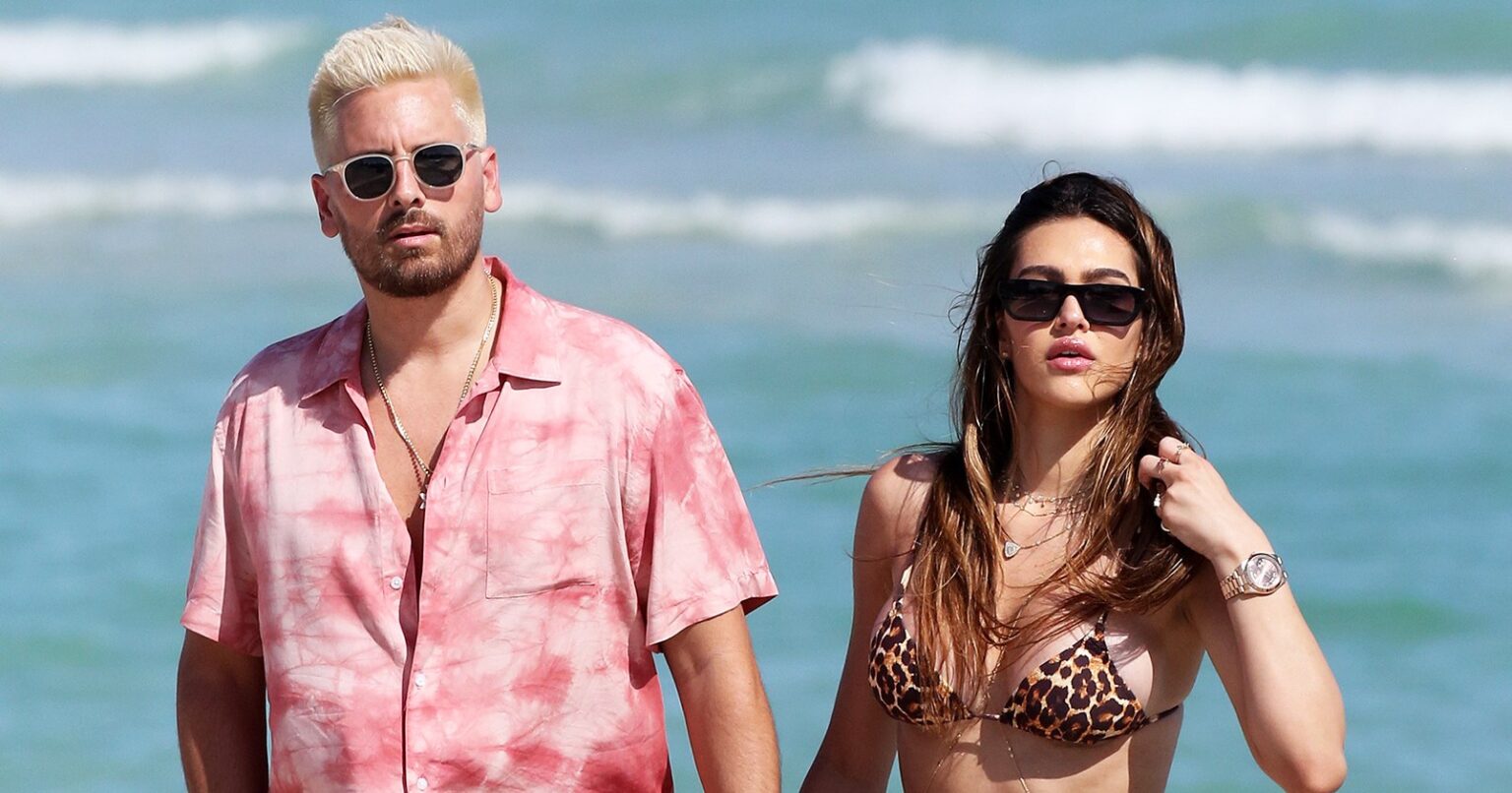 Fans that have kept up with Amelia and Scott’s relationship over the previous year wouldn’t be surprised to see Lina Rinna commenting on such things. This is partly because she and her husband, Harry Hamlin, have expressed on other occasions that they believe their daughter’s relationship is simply a phase.

In another episode of the Real Housewives of Beverly Hills that aired on August 25, Lisa chimed in once more on Amelia and Scott’s relationship, but this time, in a little more candid way. She was discussing her oldest daughter, Delilah Hamlin’s relationship with Eyal Booker, who was on Love Island. In an interview, Lina Rinna stated that her husband Harry had made it clear that if Deliliah and Eyal got married, he wouldn’t object, which says a lot. However, the same doesn’t go for Amelia’s relationship.

In the past, Lina Rinna has questioned why her daughter, Amelia Hamlin, couldn’t date someone else, besides Scott Disick, like Harry Styles for example, who is much closer to her as far as age goes.

It’s exactly ten years since Hailee Steinfeld made her debut in the spotlight, and now the talented ...

There is a reason why professional actors come to practice in certain clothes and clothing pieces ...