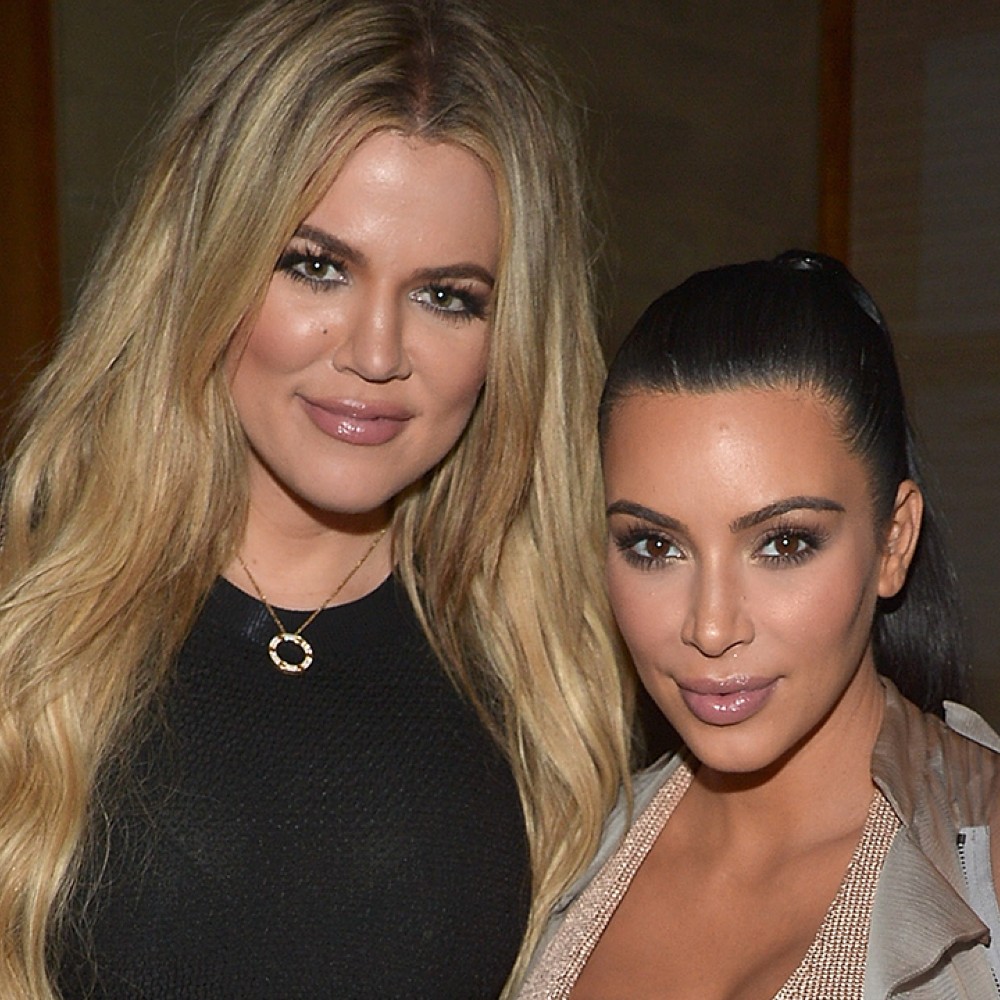 Pete Davidson and Kim Kardashian have already surprised the fans with their unexpected relationship. But it turns out that the fans are not the only ones! Even Kim’s sister, Khloe Kardashian, was apparently taken aback by the romance. But that was a good surprise for her.

The romance between Kim Kardashian (41) and Pete Davidson (28) started to take shape while they were linked on Saturday Night Live. After they appeared together on the show in October 2021, their budding relationship surfaced. Since then, the couple has been pictured together on many occasions, holding hands on a series of dates and indulging in some casual PDA.

Khloe Kardashian was reportedly surprised by this unanticipated match. But she could not be happier about it. According to an insider source close to Khloe, she loves Pete Davidson for his down-to-earth and super chill personality. She gets along with him very well. Recently, Khloe was also spotted heading out for dinner with the pair. The source also added that Khloe holds Pete in high regard and thinks he is an extremely charming, handsome, and interesting person. She also respects that Pete has a budding career and the talent to make his own money. From Khloe’s reaction, it’s evident that the entire Kardashian family completely adores Pete Davidson. 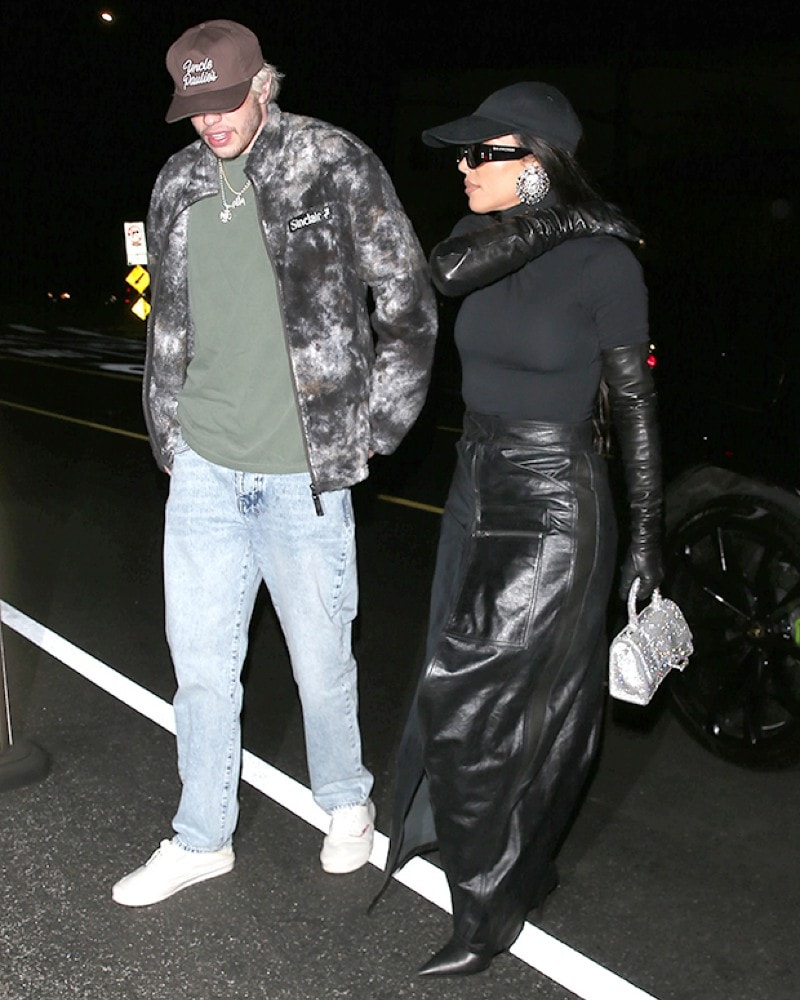 Offering insight into how Kim Kardashian is getting on in the new relationship, the insider source also told that Khloe is very happy for her sister Kim as Kim seems happier now than she has been in a while. According to Khloe, Pete is totally different from the other people Kim has dated, and that’s the most interesting and amazing factor of their relationship. Khloe thinks that Pete has breathed some much-needed fresh air into Kim’s life, being the man who loves her, makes her laugh, and even keeps her ego in check. No surprise that the relationship is getting stronger!

It’s hard to keep Kim Kardashian’s name out of the headlines. This time, she’s what everyone’s ...

There are very few couples like David and Victoria Beckham. Recently, the soccer legend and the ...