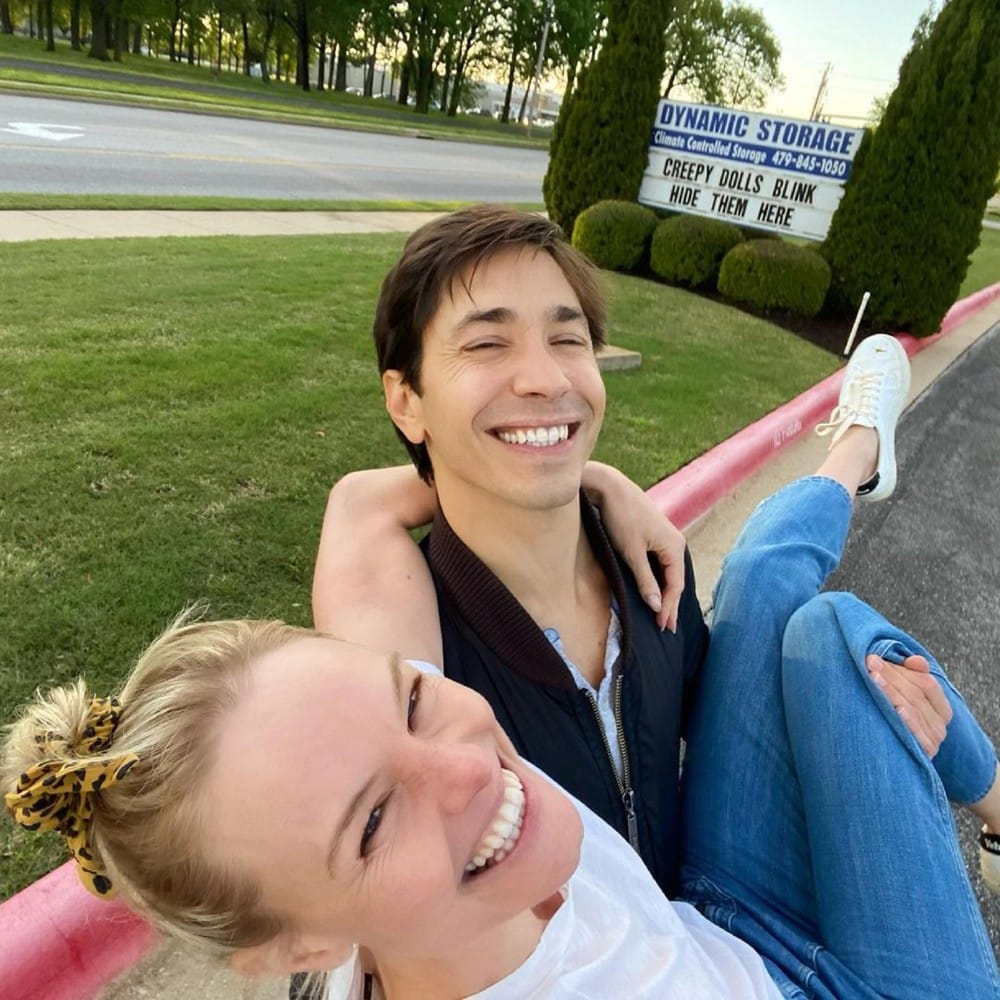 It’s sweet when romance rumors turn out to be true. Actor, Justin Long, seems to have found his one true love in actress and model, Kate Bosworth, to whom he has been linked for a long time now. In a recent interview, the actor directly addressed the relationship rumor and opened up about his romantic affair.

The Life is Short with Justin Long podcast host admitted that he has found his one true love at last. During the interview, he said that he had gotten to a place with this relationship where he was comfortable with himself. Calling the relationship sacred, the Accepted actor also added joyfully that he wants to scream about his love from the rooftops, but he also wants to be protective about it. 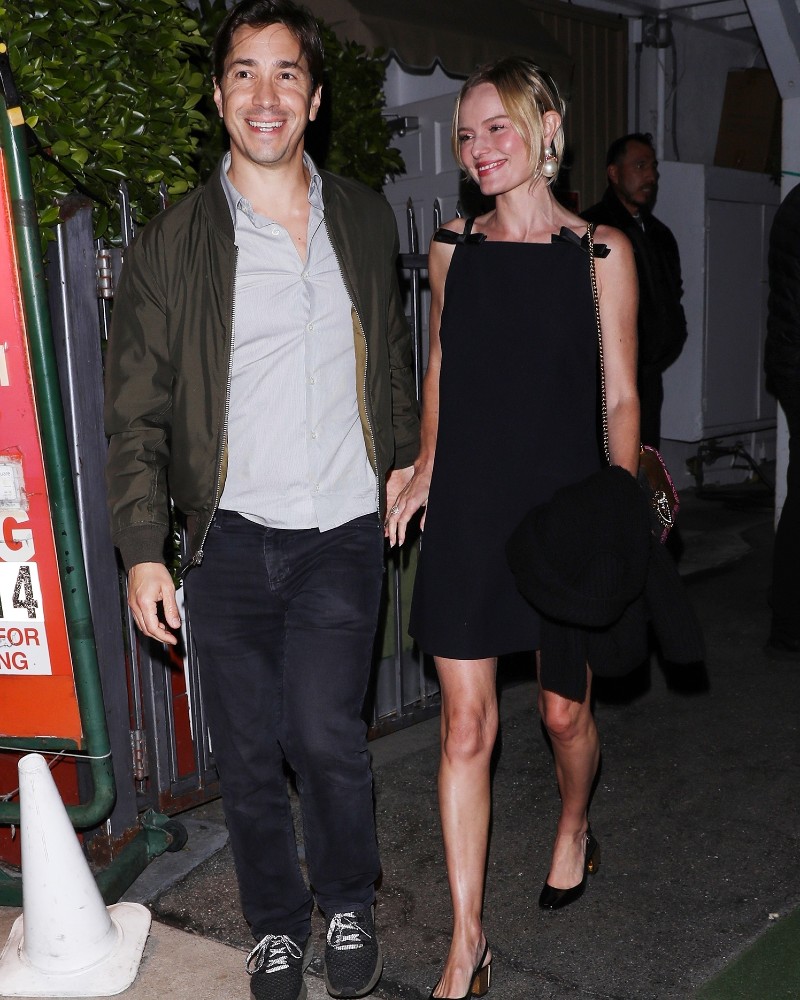 Though Justin Long didn’t name his love interest in the interview, it seems the rest of the world already knows it! He has been spotted with blonde beauty Kate Bosworth all over L.A. for a while. The pair were seen riding in a car together and have been photographed together holding hands. In one picture, Long was spotted driving the vehicle wearing sunglasses, with the Blue Crush actress beside him in the passenger seat. The rumored couple has previously spent time together while filming an unnamed project last year in Arkansas.

Kate Bosworth also had expressed her fair share of joy regarding Justin Long. She posted a glowing tribute to Long in May 2021, after the film shooting was wrapped. The carousel of photos she posted on Instagram opened with a snap of her in Long’s arms. In the post, Bosworth admired Long by mentioning him as a truly amazing person. It seems that the two co-stars have finally found their hearts united in the experience of new love.

Approximately 41 million years ago, two flies found themselves quite literally in a sticky ...

Dating apps can make your life a lot easier by giving you the chance to select the right person to ...