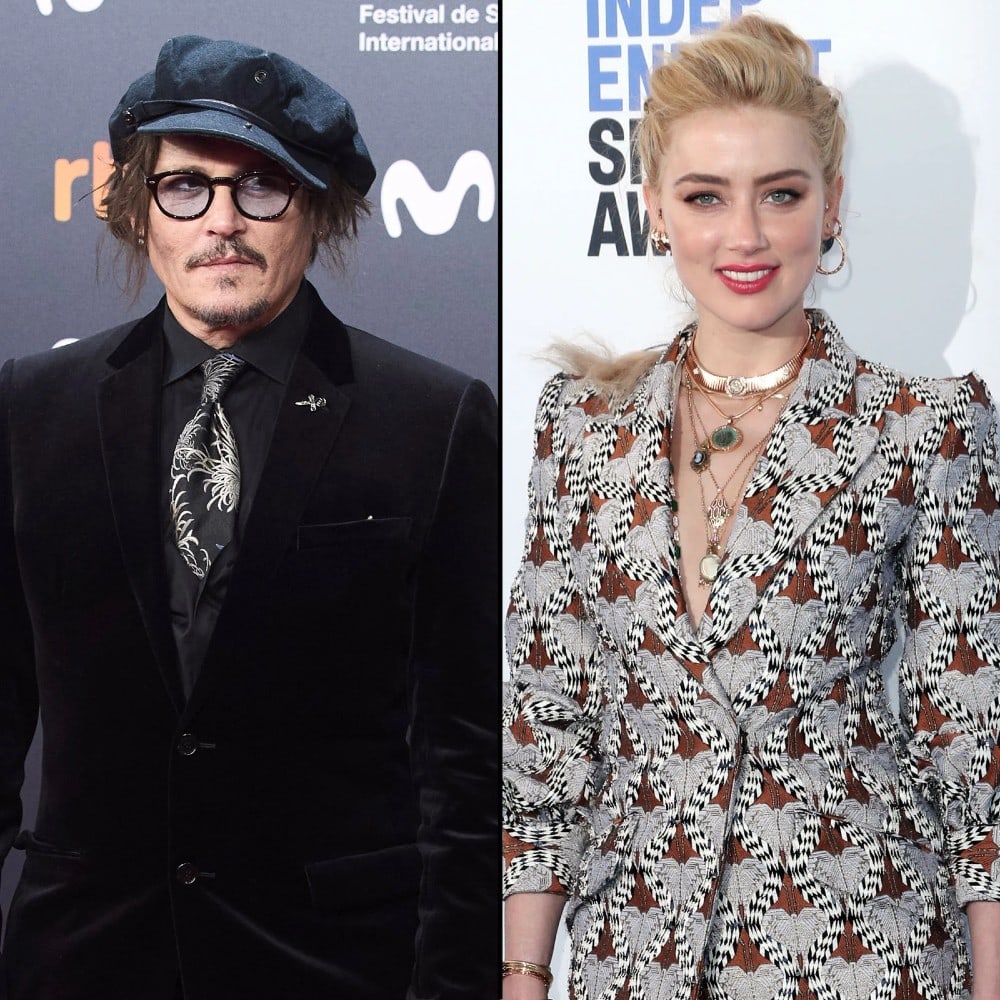 The tussle between Johnny Depp and Amber Heard is likely to take another turn soon. While the celeb world is divided regarding the issue between this ex-couple, a few of them are likely to take a more prominent role in the ongoing legal battle. According to media reports, both parties will call on several famous acquaintances to testify for them in the upcoming trial.

Johnny Depp and Amber Heard ended their short marriage in 2016, over Heard’s accusation of domestic problems against Depp. The Pirates of the Caribbean actor has been denying the accusation ever since. In turn, he accused Heard of the same. In 2019, Depp also sued Heard and filed a $50 million defamation lawsuit over a 2018 Washington Post op-ed. In the article, the Aquaman actress penned her experience of being in a difficult relationship, indirectly pointing the finger at her ex-husband Depp. After several postponements, the official trial is set for 11th April in Virginia. 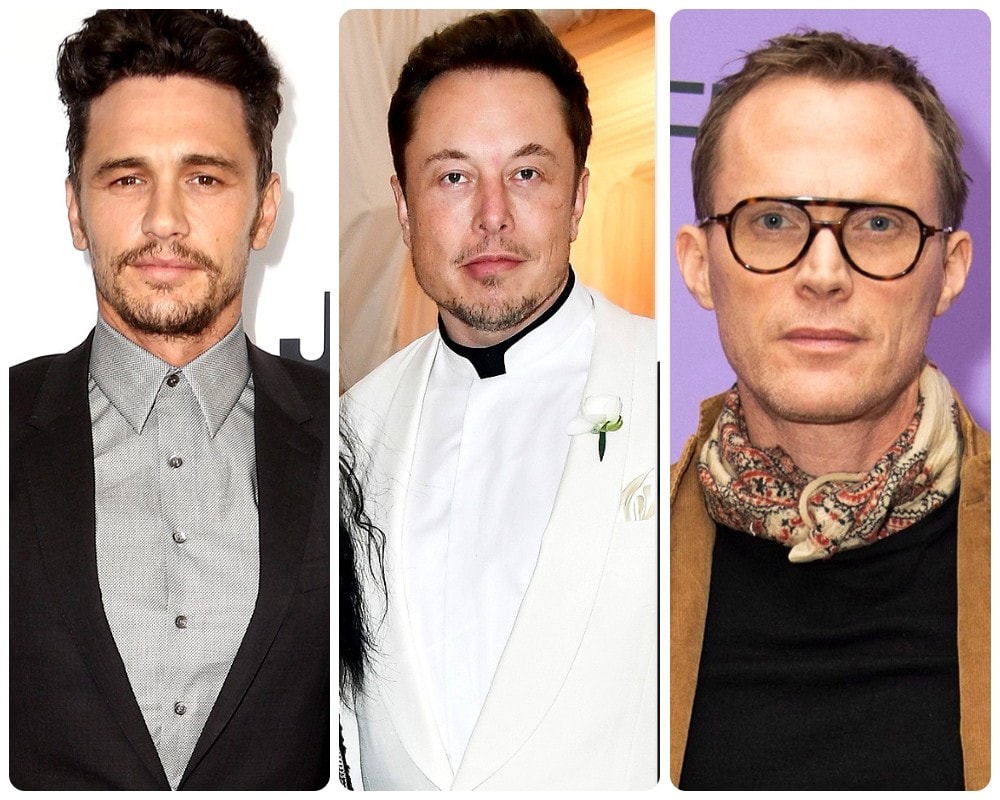 Both Heard and Depp are set to arrange their defenses by seeking help from celebrity friends and acquaintances. According to Deadline reports, Heard is likely to call on her friends, Tesla CEO Elon Musk, actress Ellen Barkin, and Pineapple Express costar James Franco, to virtually testify for her. During their legal battle in the UK, Heard said in court that she once confided in Franco about injuries allegedly sustained in a disagreement. Elon Musk’s name was added to the case after Depp made a claim in his lawsuit that Heard and Musk were involved in an affair in 2015, no later than a month after her marriage with Depp. On the other hand, WandaVision star Paul Bettany is likely to testify virtually as a witness for Johnny Depp. Bettany got involved in this case after his text conversation with Depp regarding Heard was made public by the lawyers in the previous trial.

Singer Machine Gun Kelly and mixed martial artist Conor McGregor had to be separated after starting ...