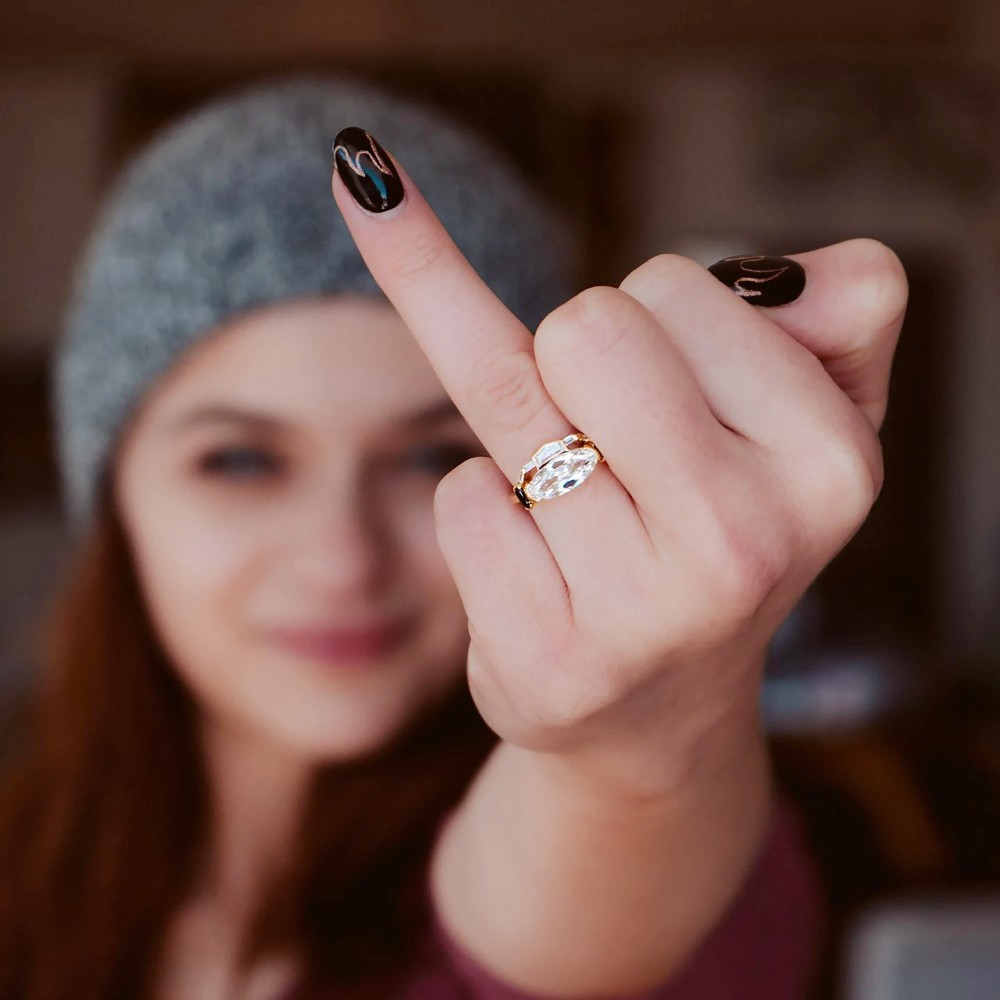 Making all the Kissing Booth fans overjoyed, actress Joey King recently announced her engagement on her Instagram account. Her longtime boyfriend Steven Piet proposed to King on 2/2/22, a date that is very hard to forget! Here’s everything you need to know about the happy news.

With a carousel post of her and Piet’s adorable photos, the Kissing Booth star announced her engagement with a heartwarming message. Referring to herself as the luckiest lady alive, the actress spoke about feeling unquestionably beautiful love, undeniable joy, and the coveted homely warmth in their relationship. Pointing out aptly that just an Instagram caption can never do justice of how she feels about him, King also said that she is ready for her dream of hanging out with Piet forever. 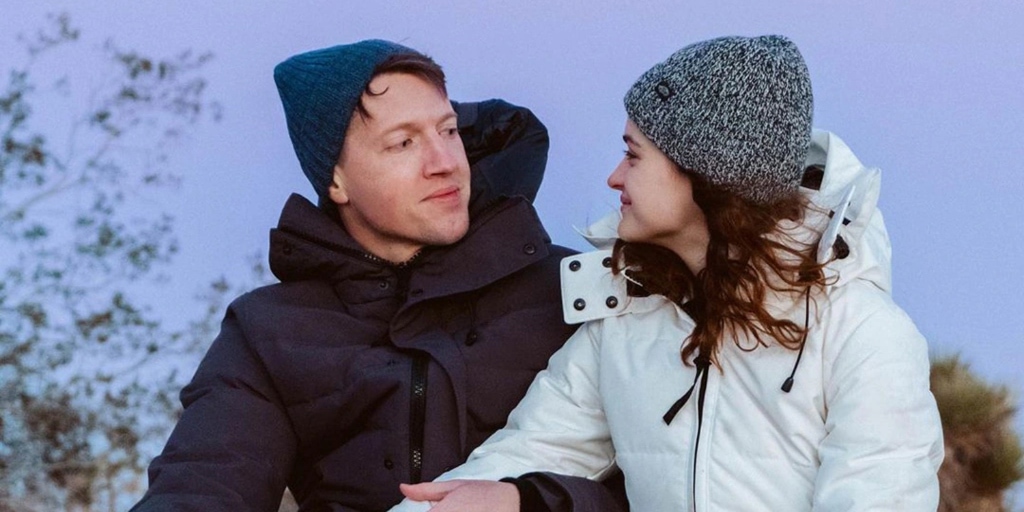 Joey King and Steven Piet started dating in 2019 when they met on the set of The Act. According to insider sources, there was an instant spark between the two, and it didn’t take long for them to become close. King starred as Gypsy Rose Blanchard in The Act, while Piet was a producer of the show. Over the last three years, both of them have shared a series of pictures documenting their journey, giving the audience and fans a look at their coupled cuteness! Now it seems like the fans are in for a lifetime treat of many more upcoming adorable Insta-clicks!

Well, this news is incomplete without appreciating the engagement ring. Already joining the line of most talked-about celeb engagement rings of all time, the stunning custom-made Mociun ring has been trending everywhere after Joey King shared a closeup of it. The focal piece of the ring is its stunning elongated oval-cut diamond with an unusual split shank design, which has made the ring a true statement piece. If this modern and edgy ring is anything to go by, we know that the wedding ceremony will blow our minds completely!

Does Your Partner Remind You of Your Parents? This Might Be Why You’re Attracted to Them!

What are the few things that come to mind as soon as someone asks you to describe your partner? ...

Shows to Binge-Watch Instead of Doing Something More Important

There’s a high chance that you’re spending a little more time indoors than you normally would be, ...