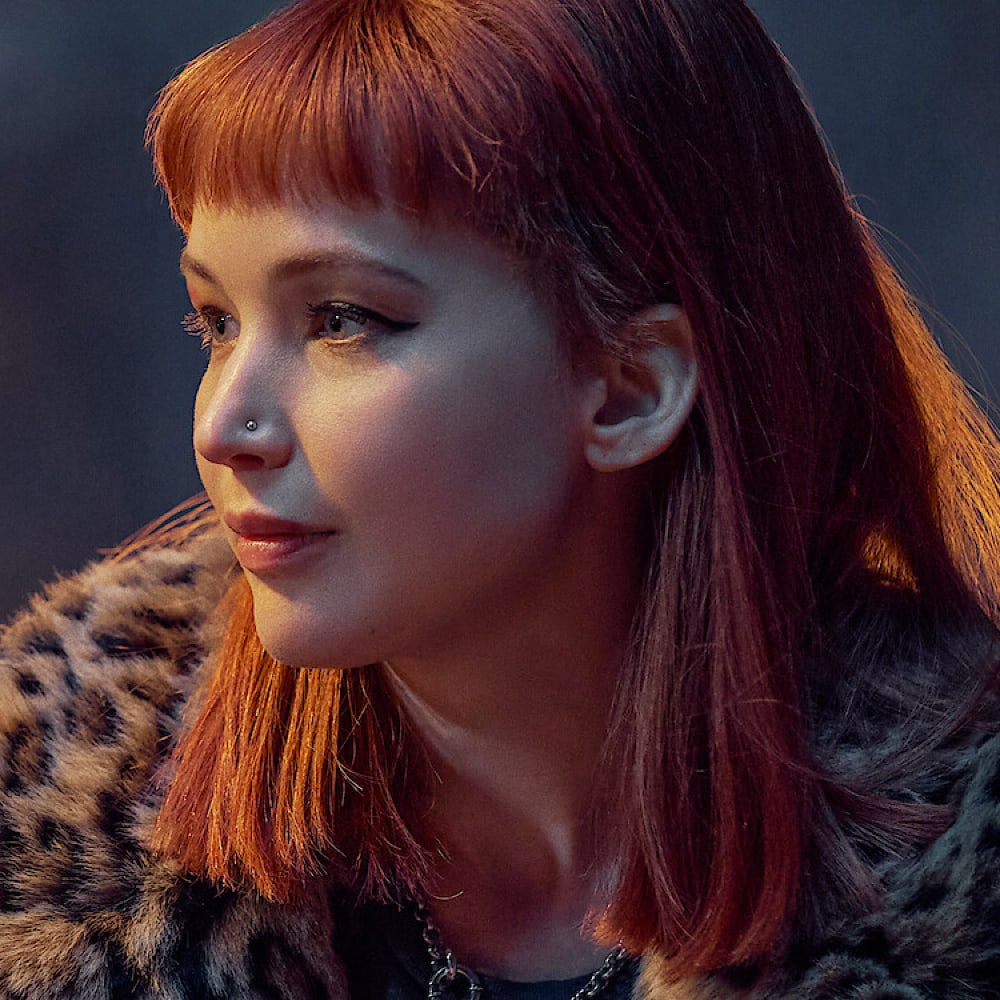 Don’t Look Up began streaming on Netflix last Christmas and there has been a lot of chatter regarding this film. One of the major reasons this movie is making noise is because of its message about changes in the climate and how the leaders handle such problems. Another reason of course if because of its impressive star cast. Jennifer Lawrence, Meryl Streep, Leonardo DiCaprio, Jonah Hill, Ariana Grande, and Timothée Chalamet are some names this film boasts. 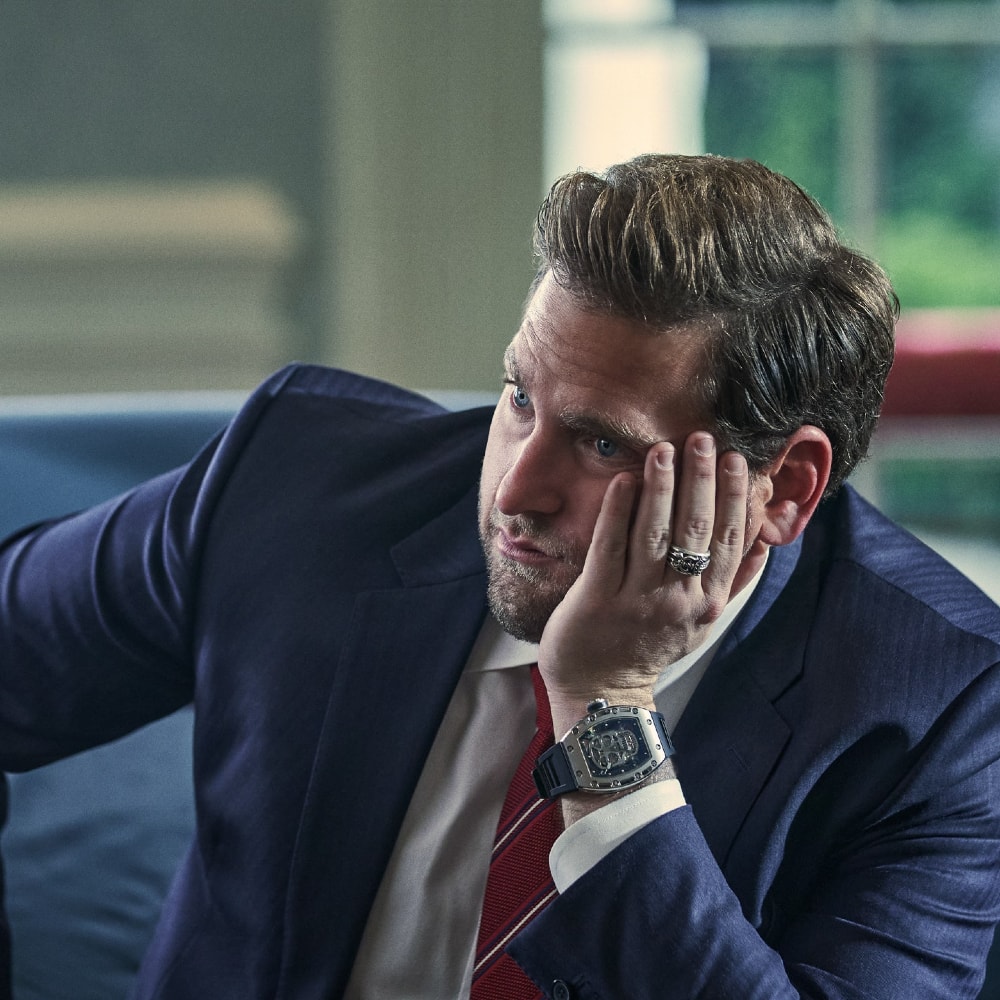 Fans love this film. However, there was a recent revelation by the lead actress Jennifer Lawrence about what was going on behind the scenes. She said that working with actor Jonah Hill was “really, really hard.” Fortunately, there were no ill feelings between the two. The difficulty she mentioned was in relation to the improved skills of the actor, who played Chief of Staff and Streep’s son. In an interview with Vanity Fair, Lawrence said that she could not stop laughing. She further added that they had dedicated one full day where Hill would just improve insults at her and she had thoroughly enjoyed the experience.

J.Law, who plays Kate Dibiasky, an astronomer in the movie, mentions that while it was fun filming and had plenty of laugh scenes; the intention behind this film was a lot more serious. When asked about the one big thing viewers could take away from this film, she said, “To stop handling information the way that we do now, where there’s like the truth and science and then politics, or you know, personal feelings involved.” She also mentioned that people all over the world should be cautious of the way they live and actively take part in caring for the planet, and in turn, take care of humankind. Lawrence hopes for world peace. And, we are with her on that.