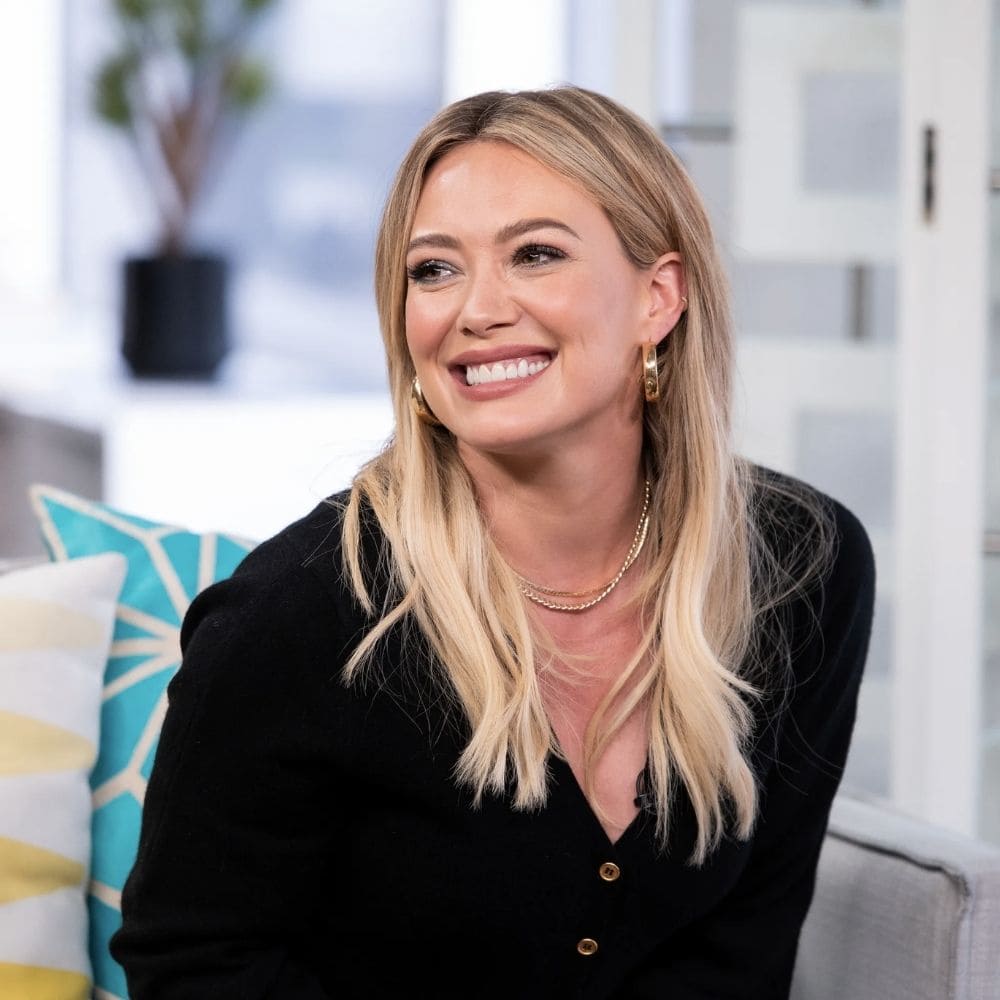 Hilary Duff was part of an elite group of teen actors who ruled the 2000s and the heart of every teenager back then. Such was their power that Vanity Fair published an entire issue titled ‘It’s Totally Raining Teens’ in 2003 featuring these very starlets. But according to Duff, the iconic shoot was actually anxiety-inducing for her back then!

The iconic foldout cover is an unforgettable part of the 2000s era. The era-defining cover featured Duff along with Mandy Moore, Amanda Bynes, Alexis Bledel, Mary-Kate and Ashley Olsen, Raven-Symone, Lindsay Lohan, and Evan Rachel Wood. Sadly, the story behind the shoot isn’t as glamorous as the end result. Duff, who shot to fame for her portrayal of the titular character of Lizzie McGuire, called the shoot an anxiety-inducing experience. The How I Met Your Father star took a lie detector test with the very same magazine and admitted that the photoshoot was actually a nerve-racking experience. She further elaborated that even though she felt it was really cool to be included in the shoot, it was actually not the best experience. Since Duff has become great friends with Moore since then, the teen star stated that the arm-in-arm pose the two starlets have stuck as funny in hindsight. 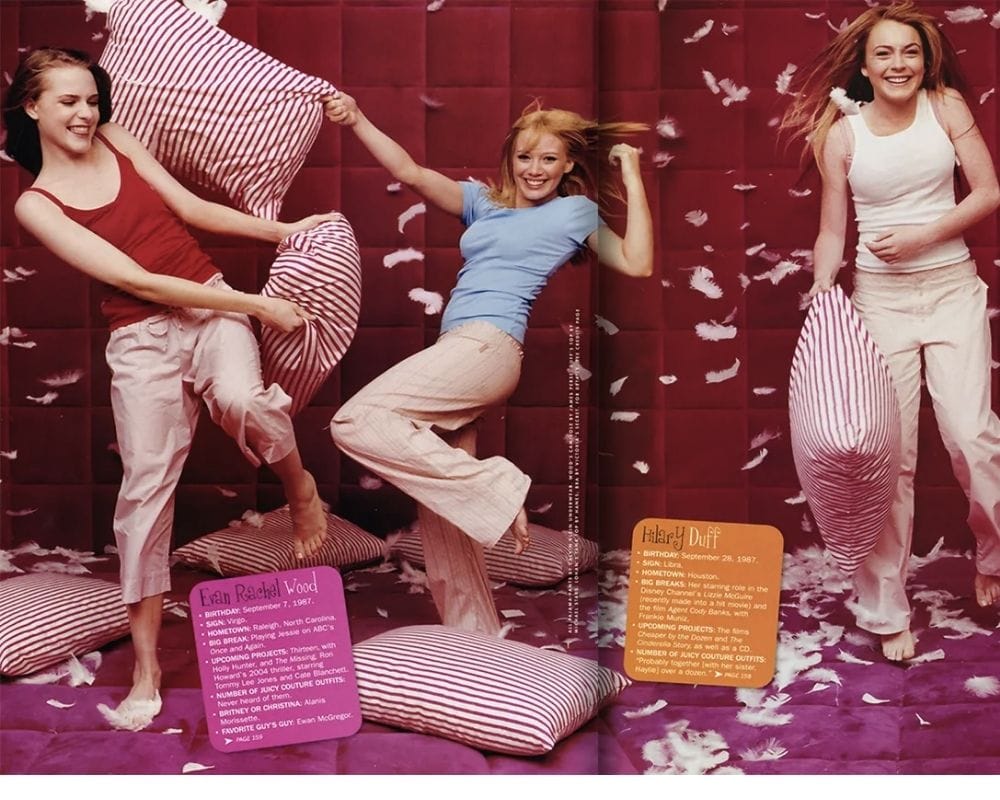 Duff is not the only one who has spoken out against the photo shoot’s experience. Evan Rachel Wood shared a similar experience on Twitter stating that she was almost in tears after the shoot. According to Wood, the dress she wore was uncomfortable and even though she wanted to wear flats, she was forced to wear heels and told they looked better. Wood further elaborated that the shoot made her feel like her identity was being erased, and the pressure made her feel like meat under a microscope. The Westworld star has since shot for another cover for Vanity Fair and called it a much lovelier experience than before.

These Outfits Wowed Everybody at the 2022 Grammys

The star-studded night of the 2022 Grammys saw all the biggest music stars dazzle on the red ...

5 Best Essential Oils for Stress Relief That Are Worth Trying

In today’s fast-paced lives, it can be easy to fall into a loophole of anxiety and stress. To ...