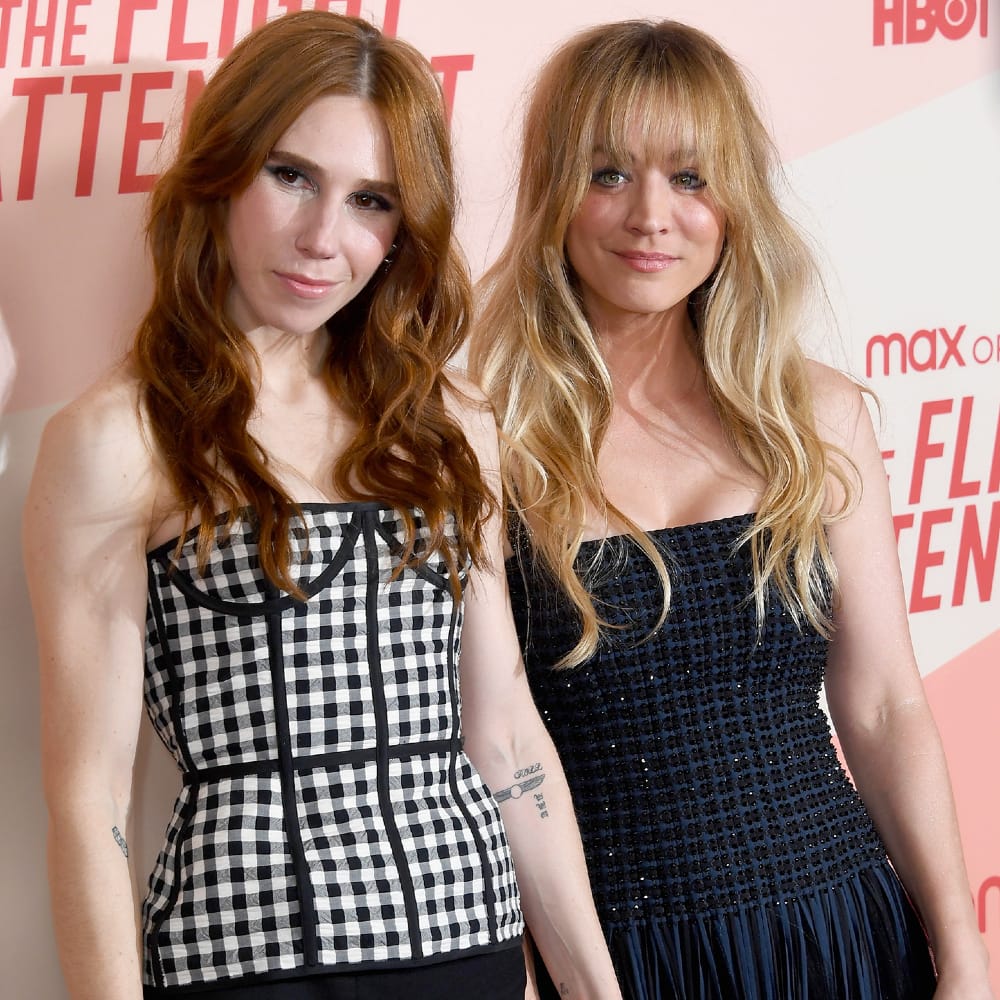 The friendship between Zosia Mamet and Kaley Cuoco is just too adorable for words. Recently, The Big Bang Theory actress shared a certain video where the two are watching the second season’s finale episode of The Flight Attendant. They seemed to be cozy and comfortable on the couch while watching the series together.

Both girls seemed to be tearing up when they saw their onscreen friendship. They even squealed at some point. Cuoco even asked her friend if she was crying and Mamet responded by saying that she was. And Cuoco admitted to be crying as well. They even copied a scene from the series where one taps the other’s nose and makes a ‘boop’ sound while doing so. The two did that exactly when their characters did it on-screen. She captioned the post, “When you’re best friends IRL, and crying watching yourself play best friends on TV #boop.”

A Bond Was Formed 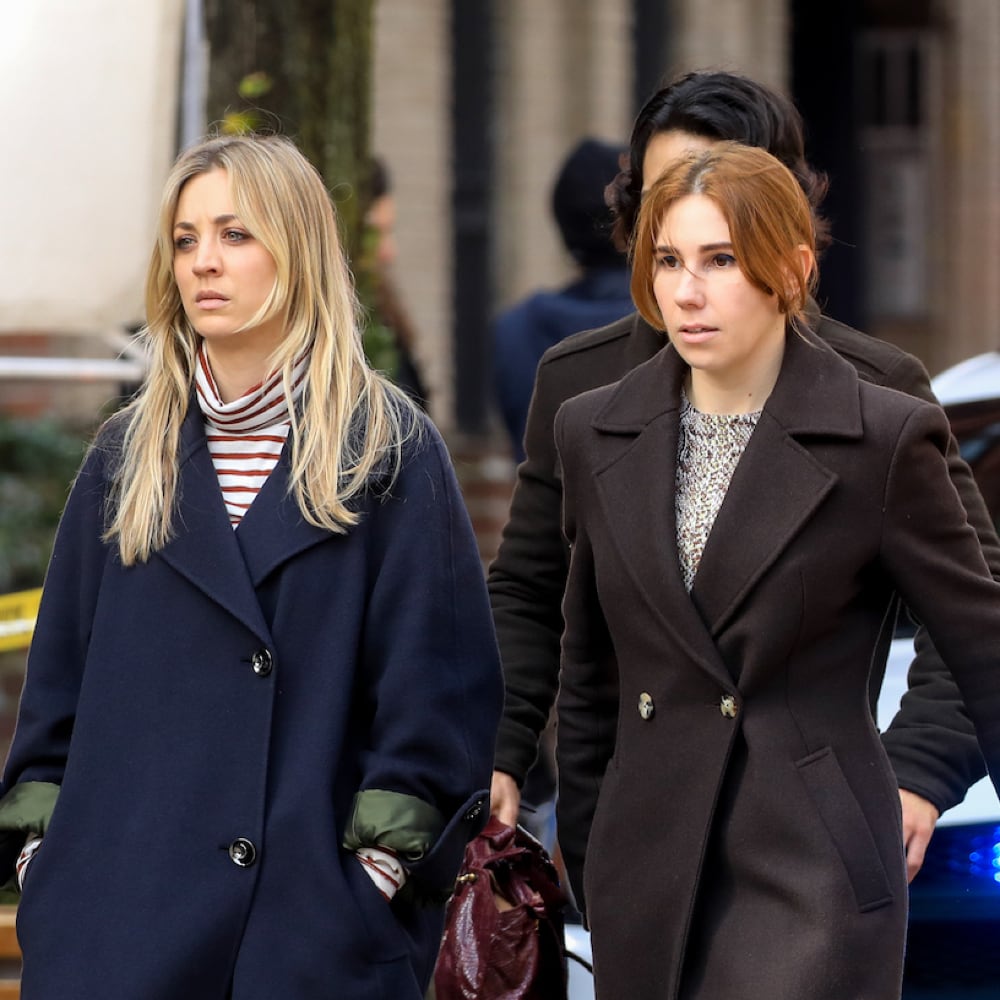 The duo plays the role of best friends Annie Mouradian and Cassie Bowden in the dramedy on HBO Max. As the two worked together in the series, they developed a rather close bond even offscreen. Kaley Cuoco also revealed that Mamet was by her side whenever she needed her. She had recently separated from Karl Cook and Mamet was the dependable friend who helped her get through her rough phase.

Cuoco said that Mamet would visit her on the set even if she didn’t have to film that day. The two would then have lunch and spend some time together. When Cuoco would ask why she was there on her day off, Mamet would respond by saying that she was there for her friend and knew that she was going through a difficult time. Isn’t it wonderful when you have such wonderful friends?

Pete Davidson and Kim Kardashian have already surprised the fans with their unexpected ...

The glamour of the spotlight is far from everything we’ve recently seen when it comes to Britney ...