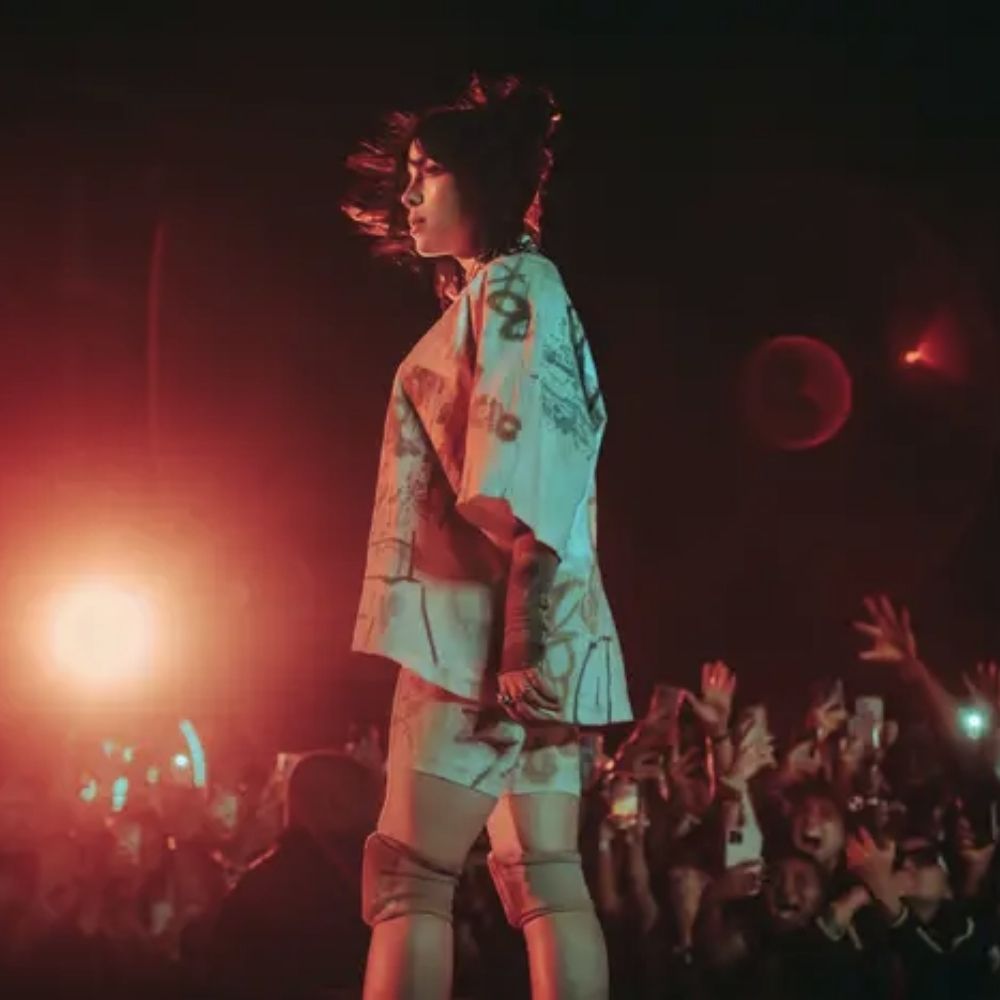 The musical festival of Coachella was as action-packed as ever with amazing musical artists, hilarious moments, jaw-dropping performances, and of course all the glamorous clothes. One of the people to make this year’s festival memorable was singer Billie Eilish, who not only gave an amazing performance but tripped on the stage during her performance, before getting up and continuing.

The singer fell during her set while performing on the Coachella stage, during the second weekend of the festival. The 20-year-old was in the middle of a performance of her song “Getting Older” when she fell face first onto the stage. However, Billie Eilish was quick to brush off the entire incident with humor, and in no time, was back on her feet to continue with her set! Talk about a swift comeback! Twitter fans of the artist soon started sharing videos online, and in one video you can see Eilish laughing off the situation. 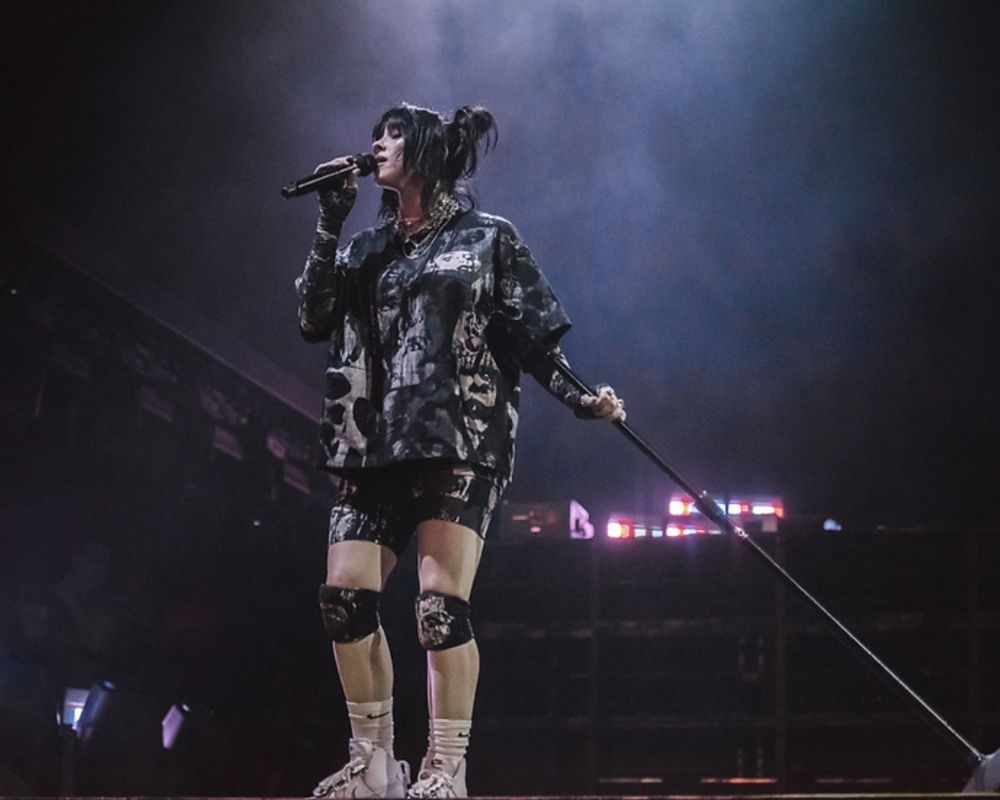 The singer explained that her fall happened as she tripped after the light went out. In the clip, Billie Eilish can be seen exclaiming in pain and saying that she tripped on the “fire thing” while simultaneously reassuring fans that she was alright. In another video, Billie Eilish explains the situation further stating that it was pitch dark and that she fell right on her face on a “square thing!”

The rest of Billie Eilish’s performance was as memorable as her fall. The singer also surprised her fans with a performance by special guest Hayley Williams of the band Paramore. The duo performed Billie Eilish’s song “Happier Than Ever” and Williams’ “Misery Business.” Other artists who performed during the festival included Harry Styles, Swedish House Mafia, Megan Thee Stallion, The Weeknd, Doja Cat, and Lil Baby, amongst others.

Schitt’s Creek has gained more and more attention over the past few years. Even if you’re just ...

Friends Courteney Cox and Jennifer Aniston Reunite for Charity Cause

Creating a huge frenzy of nostalgia among the fans, Friends co-stars Courteney Cox and Jennifer ...