Fans of the popular young adult franchise After are all set (or probably not set) to say goodbye to their beloved Hessa. The last installment of the series, After Ever Happy, is already underway and will be hitting the big screens in 2022! The final movie will wrap up the story of the dynamic couple Tessa and Hardin, played by Josephine Langford and Hero Fiennes Tiffin respectively, bringing the books-turned-movies to an end.

The After family really loves their fans! As a Valentine’s day gift, the movie’s official page posted the release date for the final movie, September 7, 2022. The first poster for the upcoming movie was also revealed on the same day. The fourth movie of the franchise, After Ever Happy was filmed back to back with the third film, After We Fell, which was released in September 2021. Since these movies were filmed together, the fans don’t have to wait long before watching their favorite couple, Tessa and Hardin, back on the screen!

What to Expect From After Every Happy 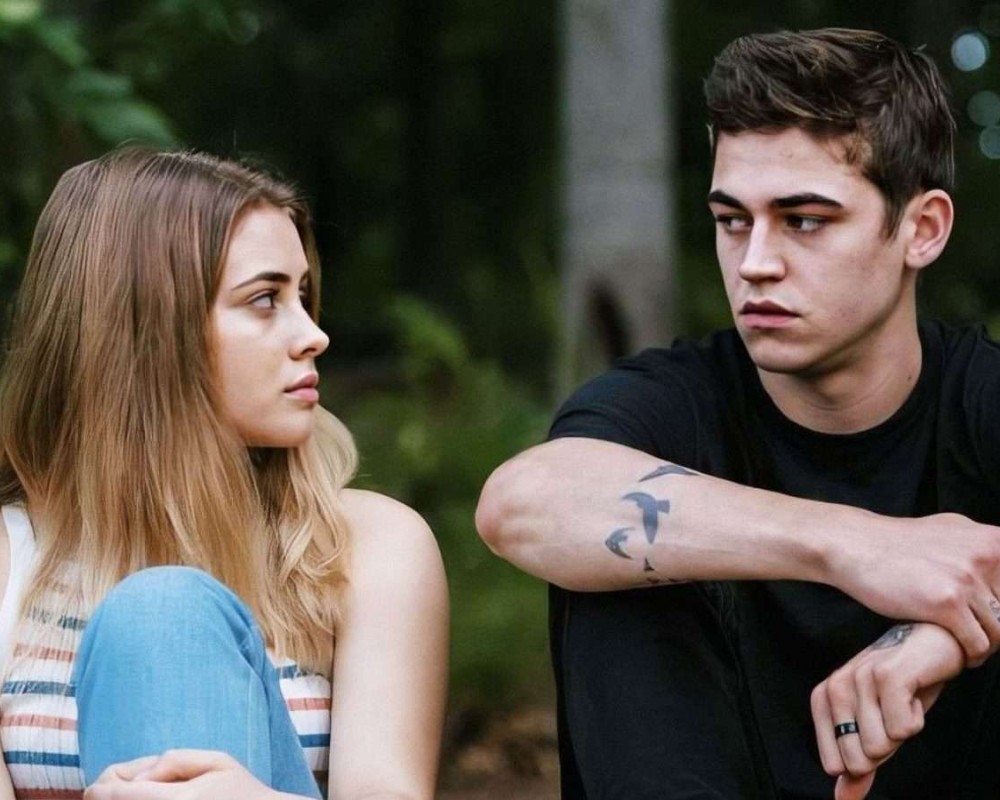 The first teaser trailer for the movie dropped on Christmas Eve and showed the couple face some dark times. Fans of the franchise are well versed in the shaky way that the couple left their relationship. After the shocking reveal and the discovery of Hardin’s father at the end of the third movie, fans can expect some fireworks to go down. The official synopsis of the movie states that the movie will see Tessa and Hardin struggle as they discover they’re not so different from each other. Tessa is no longer the sweet and innocent she was when she met Hardin, nor is he the cruel, moody boy she fell for. Hopefully, Tessa and Hardin will find their happily ever after in this movie!

Research Shows How Drinking Coffee Before Shopping Leads to Overspending