There’s no doubt about the fact that modern dating can be a minefield. With so many unwritten rules and so many different people and personalities to contend with, it can be difficult to know where you stand when you start dating someone. Are you just dating? Are you “seeing” each other? Have you just naturally become exclusive without having “the talk”? Well, it seems as though more and more people are just outright asking for what they want if their partner won’t commit – and it’s working in their favor. 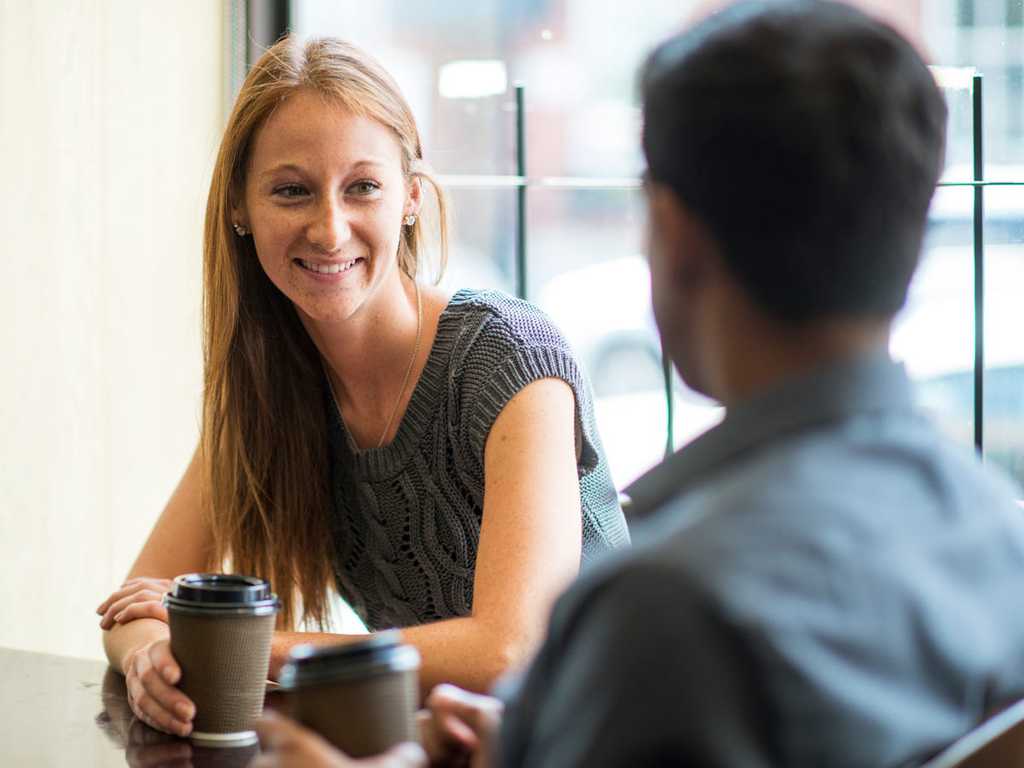 One of the best and worst things about human beings is that we are all different. While this is great in some respects, it can also make your dating exploits even more difficult. There are some people out there who have never dated anyone before, there are others who have dated more than they can count. There are some people who always make the first move, and then there are those who prefer to leave things open and without rules. In a world where people struggle to talk about their feelings, this can leave some loved-up individuals feeling a little lost, as they don’t know where they stand. 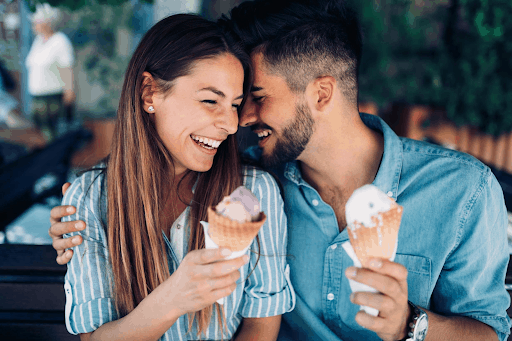 Because of this, it makes more and more sense to just ask for what you want. If you’ve been dating someone for a few months but they have never dated anyone before, ask where you stand and tell them that you want to be exclusive. Of course, the same works if you don’t want to make such a big commitment and just want to keep things open so that you can explore different avenues. Either way, nobody can read your mind, so instead of waiting for something to happen, make it happen yourself!

When people hear the name Naomi Campbell, they think about the ‘90s icon and supermodel. Now, they ...

It has become clear that Kelly Dodd will not be returning to the Real Housewives of Orange County ...

While many people may take their eyesight for granted, there are others who long for the ability to ...