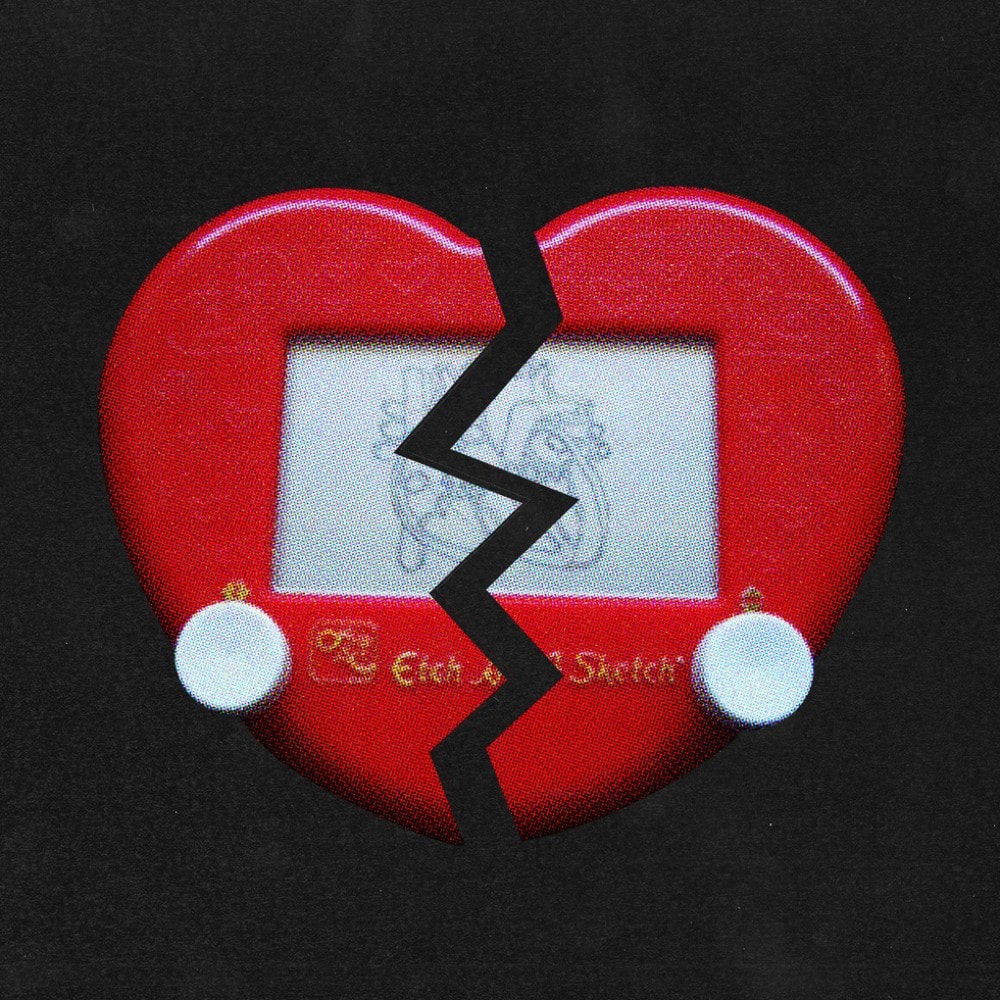 A breakup is always hard but what makes it harder is if it happens for no apparent reason! While every relationship has its own ups and downs, more or less every breakup follows a few set patterns. One of them is the ‘Etch a Sketch’ effect. If you have no idea what we’re talking about, that’s alright! It’s not an official or even a well-used term at this point, but it can perfectly explain that breakup you had that never made any sense.

The Etch a Sketch 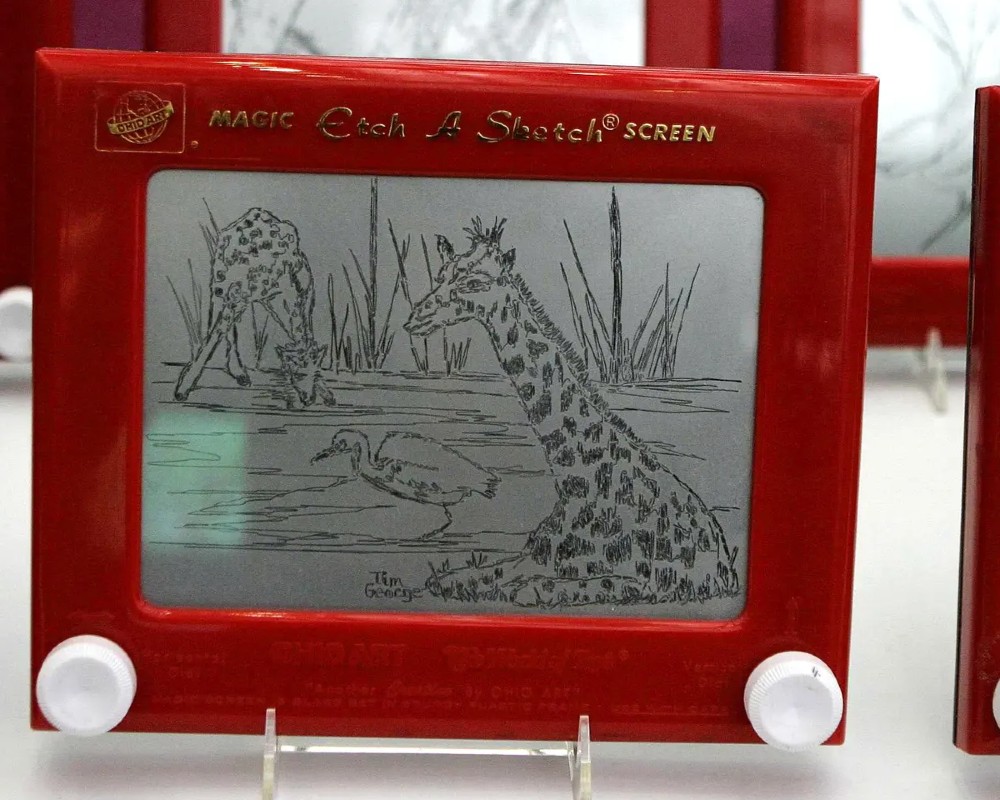 For those who don’t know what an Etch a Sketch is in the first place, it’s a beloved kids’ toy staple. The most significant part of its function is that there’s nothing called a backspace. If one little part of your design goes wrong, you have no option other than shaking the entire thing and starting again from scratch.

The Etch a Sketch Effect

Now, imagine the same thing happening in a relationship. It’s been proven several times that some people do the exact same thing in their lives and mostly in their relationships. If something goes awry, they end up breaking up with their partners for insignificant reasons, or even for reasons that have nothing to do with those relationships. The reason can be anything from trouble at work to missing a favorite pet, and they’ll trigger a sudden breakup as an emotional response to the problem. Essentially, they shake the Etch a Sketch of their lives to correct one small error and end up erasing everything without any logic, including their relationships, and they find it reasonable at that moment. 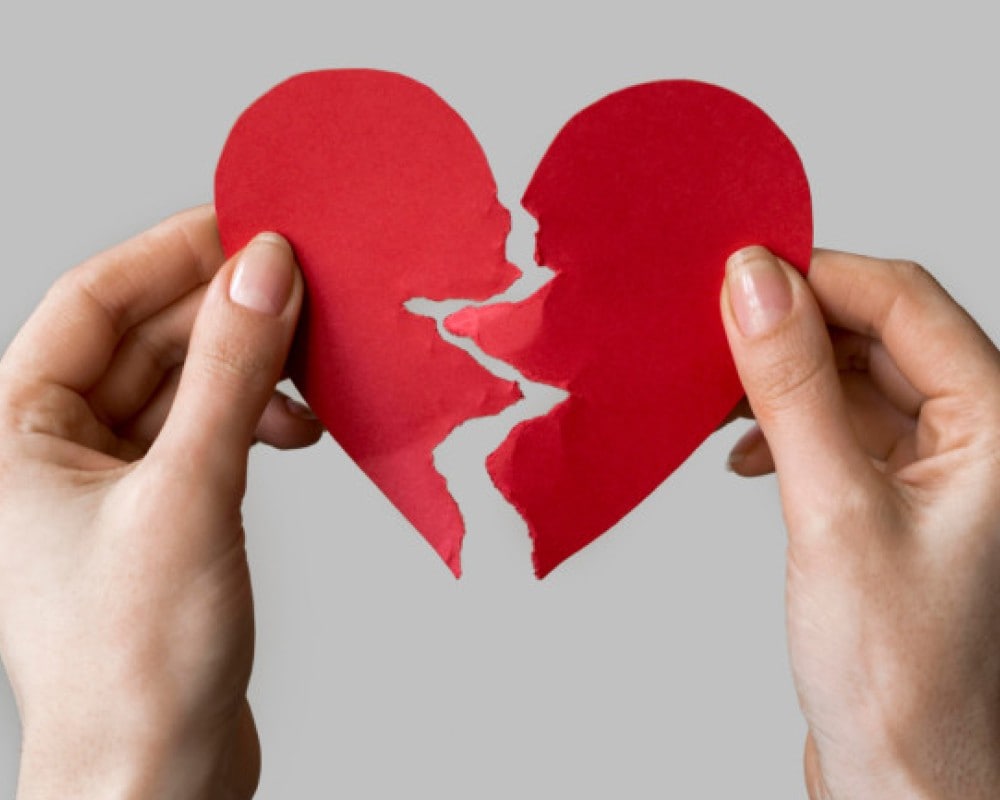 While this is a made-up metaphor, experts say that such an Etch a Sketch effect is, in fact, a reality in relationships. Psychotherapist Rachel Sussman, an NYC-based relationship expert, states that she sees and handles such cases almost all the time! According to her, some people are never taught to process emotions in a healthy way. So for them, this type of breakup is usually an attempt to regain control from point zero when things feel out of hand. It’s a measure in their minds to reclaim the sense of authority over the chaotic situations, by firing people they can control, often friends and partners. So the next time something like this happens to you, know that it really wasn’t about you.

There are millions and millions of Instagram posts that are hashtagged #art. While there are many ...

7 Disney Voice Actors That Took on Other Acting Roles

Most animated movies and TV shows stick with us in many ways. One of those ways is through their ...