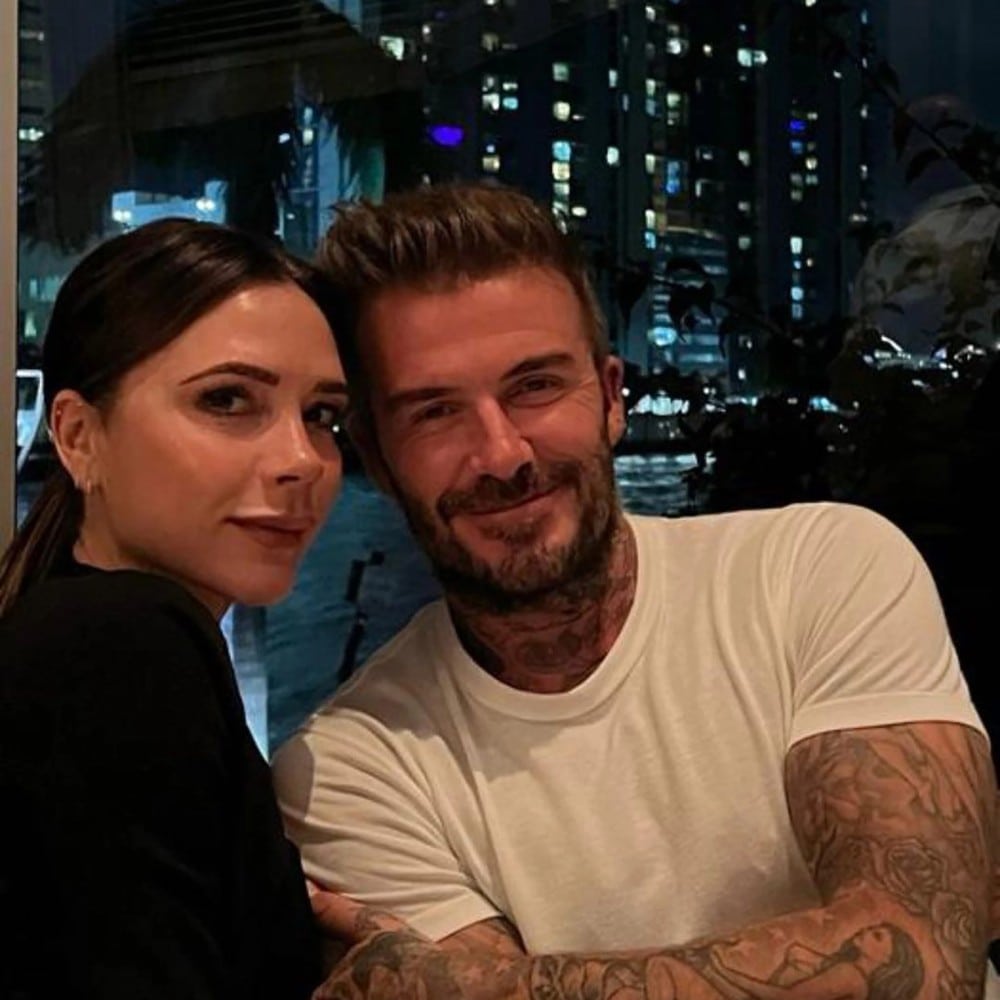 There are very few couples like David and Victoria Beckham. Recently, the soccer legend and the former Spice Girls member celebrated their 23rd marriage anniversary. The couple took to social media to share sweet tributes to each other.

Victoria Beckham, 48, shared photos of herself and her husband David Beckham, 47, with a teasing nod to the people who stated that their relationship wouldn’t last for long. She also professed her deep love for her husband. Meanwhile, David Beckham shared a throwback clip from his appearance on Sacha Baron Cohen’s The Ali G Show. In the program, he was asked if he was into Spice Girls before he officially met Victoria. David honestly replied that he was only into Posh, which was Victoria’s nickname in the world-famous girl band. In the caption, he repeated the quote and continued that for the last 23 years Posh has been Mrs. Beckham, but to him, she will always remain his Posh. 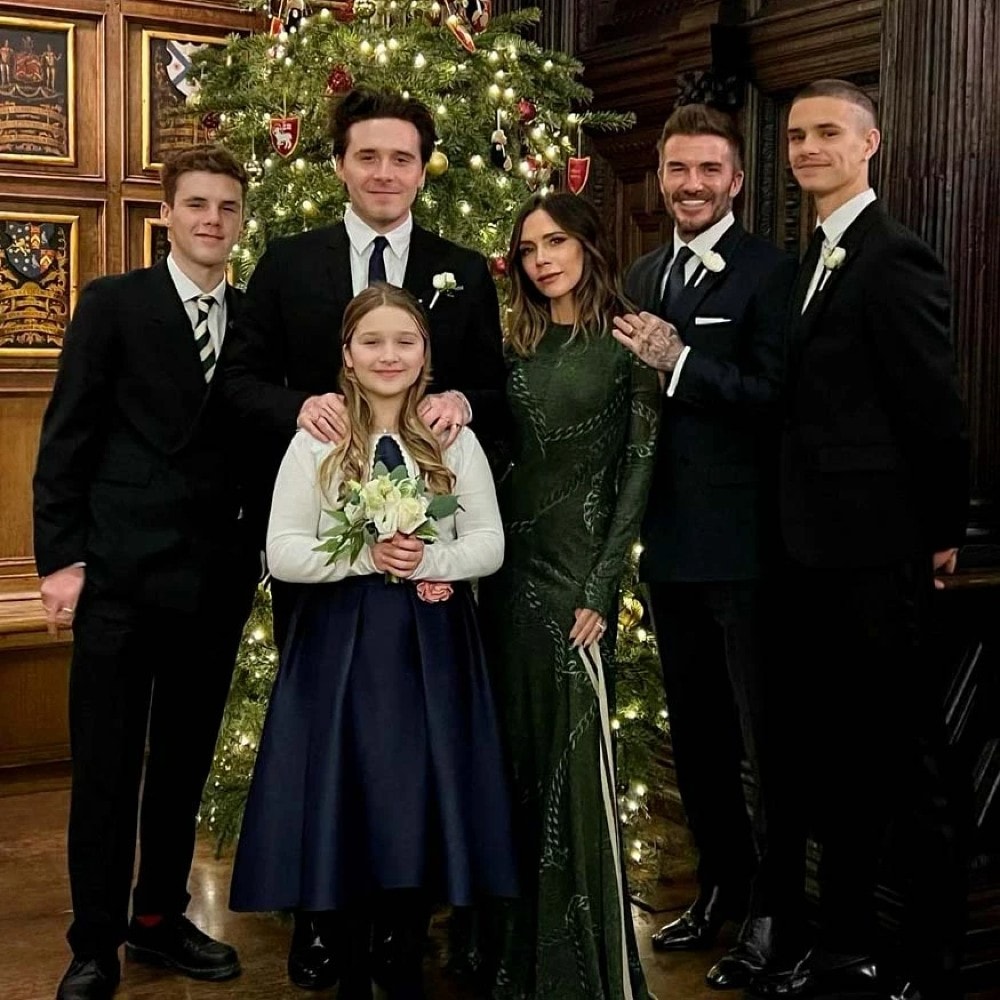 In his post, David also mentioned their four beautiful kids and wrote that they all love Victoria very much. David and Victoria Beckham got hitched in 1999 in a high-profile ceremony in Ireland. The couple share three sons, Brooklyn, 23, Romeo, 19, Cruz, 17, and daughter Harper, 11. Recently, the world witnessed the heavily broadcasted wedding of the first Beckham child Brooklyn and American actress and billionaire heiress Nicola Peltz in a star-studded and lavish Palm Beach ceremony.

The famous couple has never shied away from expressing their feelings towards each other and also revealed some quirks about their relationship. While appearing on the River Café Table 4 podcast, David Beckham revealed to host Ruthie Rogers that he has a passion for cooking, but his wife has rarely deviated from her meal of grilled fish and steamed veggies in the last 25 years!

The Kardashian-Jenners are known worldwide for the entertaining TV show and personal/group business ...

The claw clip was at the peak of its popularity back in the 1990s, but it seems that this humble ...