Out of all seasons, it’s the most fun to be single during the summer. You’re free to go to pool parties, rooftop bars, beachside bonfires, and virtually anywhere else. Going on casual dates when the weather is nice and sunny is pure bliss to many. But, when fall rolls around, and the chill of winter settles in, many single people find themselves looking for something else — a partner. Someone to cuddle up with on a cold evening and binge an entire show on Netflix over the weekend. This phenomenon is formerly known as cuffing. 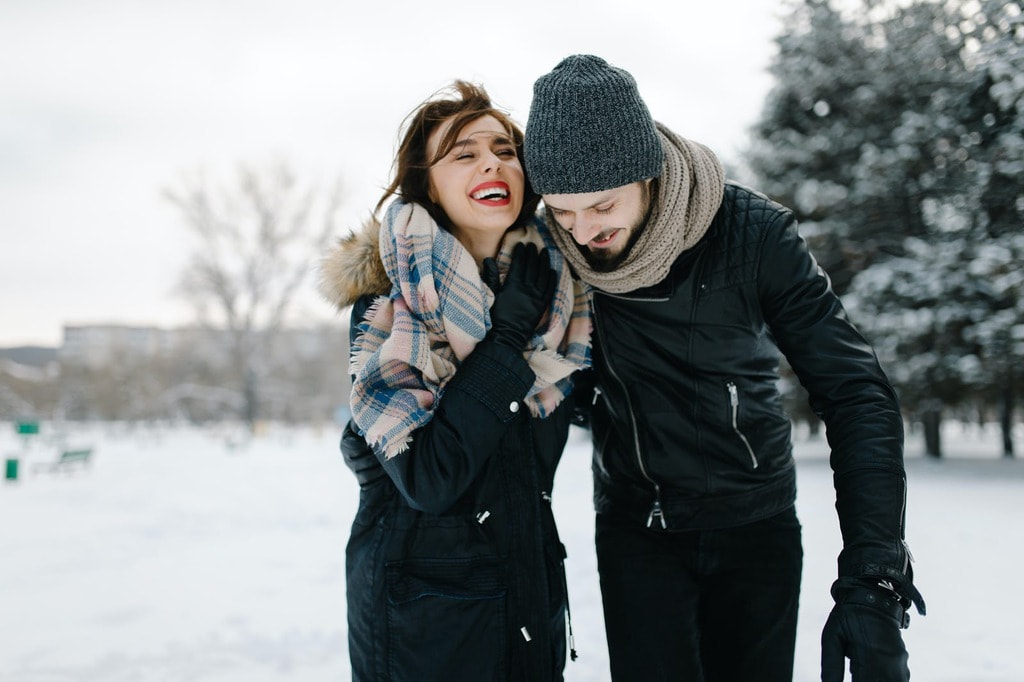 What Is Cuffing, Really?

Cuffing season normally occurs in late fall when the weather starts getting colder and gloomier. That’s when many single people begin to question their relationship choices and start looking for a more serious relationship, someone special to settle down with for the winter months. While some of these relationships can last only for the cold months, there are others that develop into long-term relationships. 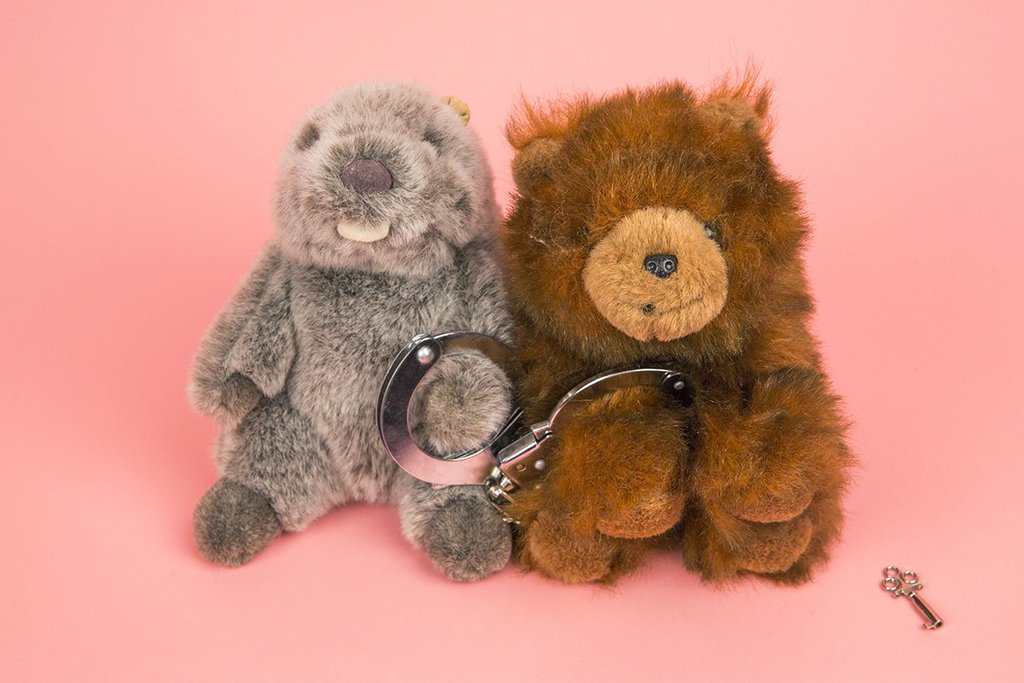 Relationship expert Amie Leadingham explains the origin of the concept. The name of the term “cuffing season” is associated with the desperate desire of singles to be “cuffed” by a serious relationship.

It’s About Sharing the Cold With Someone

Cuffing season is all about finding someone with whom to spend the miserable winter months. Someone reliable and familiar. Single people who take part in cuffing season often just want someone to cuddle and share holidays. The general rule about the duration of this curious season, according to Leadingham, is from October till Valentine’s Day. After that, singles usually want to prepare for the warmer months and re-enter the world of “uncuffed” people. 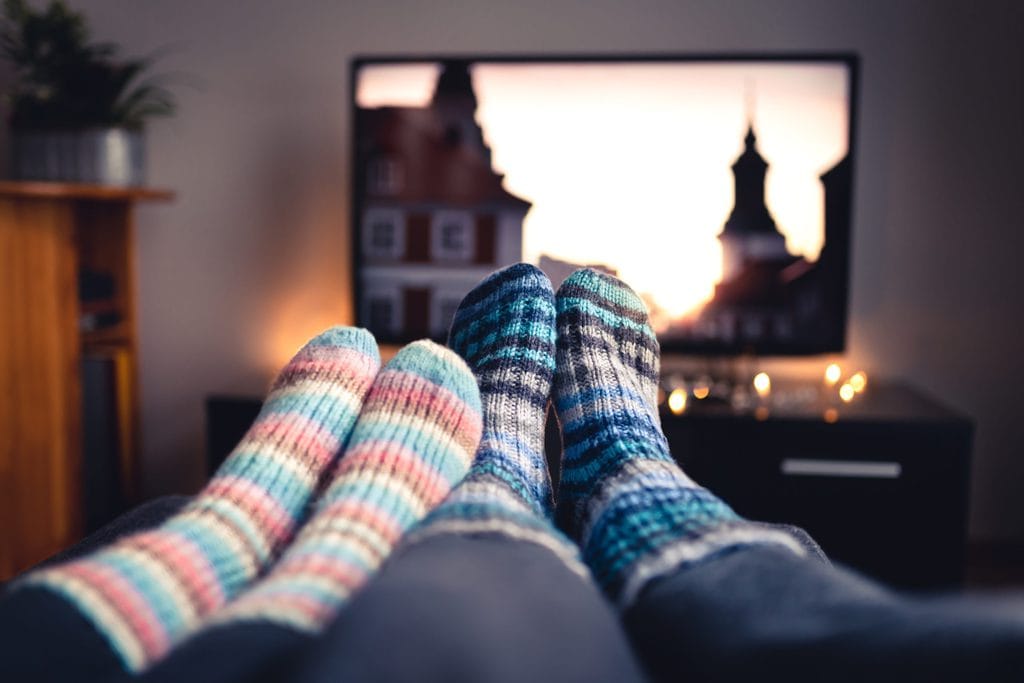 Leadingham says that despite many winter relationships fizzling out come springtime, it is possible for people who started dating out of cuffing reasons to develop a stronger bond and eventually even get married. You never know!

It would appear that the new couple is still enjoying their time together. Only a day after ...

What Is the #FreeBritney Campaign All About & Why It Matters

The Toxic singer has been in the spotlight since her early teens. We’ve seen her rise to fame, and ...