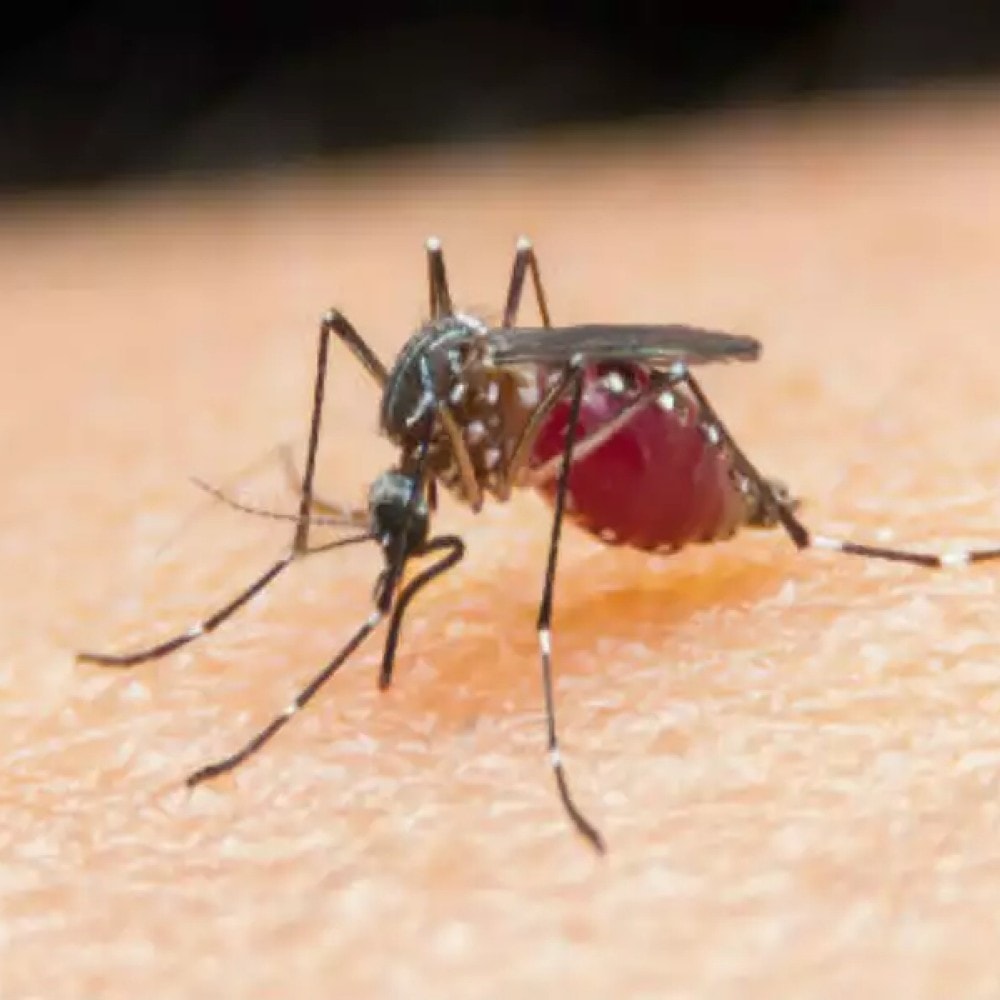 Getting bitten by mosquitos is a pretty common hazard. But, if you observe closely, you’ll realize that mosquitoes seem to have a fondness for some humans but not at all for others. That’s why some people always end up being bitten by mosquitoes while others roam scratch-free. A new study has focused on the reason behind it. The closer we come to understanding the cause, the nearer we get to tackling the spread of mosquito-borne diseases.

Previously, genes, sweat, and blood types have been commonly touted as the reasons behind this biting phenomenon of mosquitos. But, new research has suggested that the acid composition of our skin can be the deciding factor here. The odor of the human skin is composed of a blend of organic acidic compounds, and it can change over time. Not obvious areas like armpit, but it’s the less obvious smells around the open parts of the body that makes a person more prone to mosquito and other insect bites.

For conducting the study, researchers collected samples of human skin odor in two categories. Two separate groups were formed — one with the people who get bitten by mosquitoes more than often, and the other with the lucky ones who aren’t such victims of mosquito bites. They asked both groups to wear nylon stockings on their forearms for a certain period. Then they compared the odor of the people from the two groups. 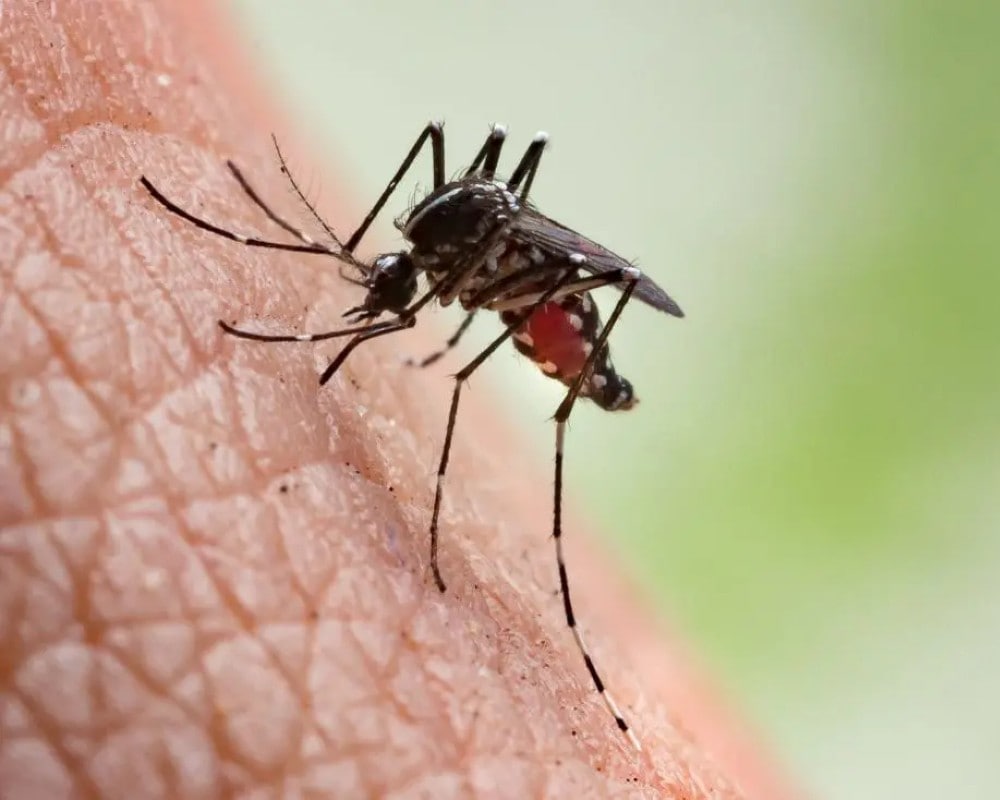 The results of the study revealed that a particular person’s attractiveness to mosquitoes is related to an abundance of carboxylic acids, which are organic acids containing a carboxyl group. This attractiveness can continue for months. But, the study authors have refrained from pinpointing excessive carboxylic acids as the only cause as they couldn’t find a specific pattern of contributing skin odor factors in the group of people unattractive to mosquitos.

Here’s How You Can Keep Calm in This Stressful World

The modern world has brought with it many new inventions and innovations - new technology, suave ...