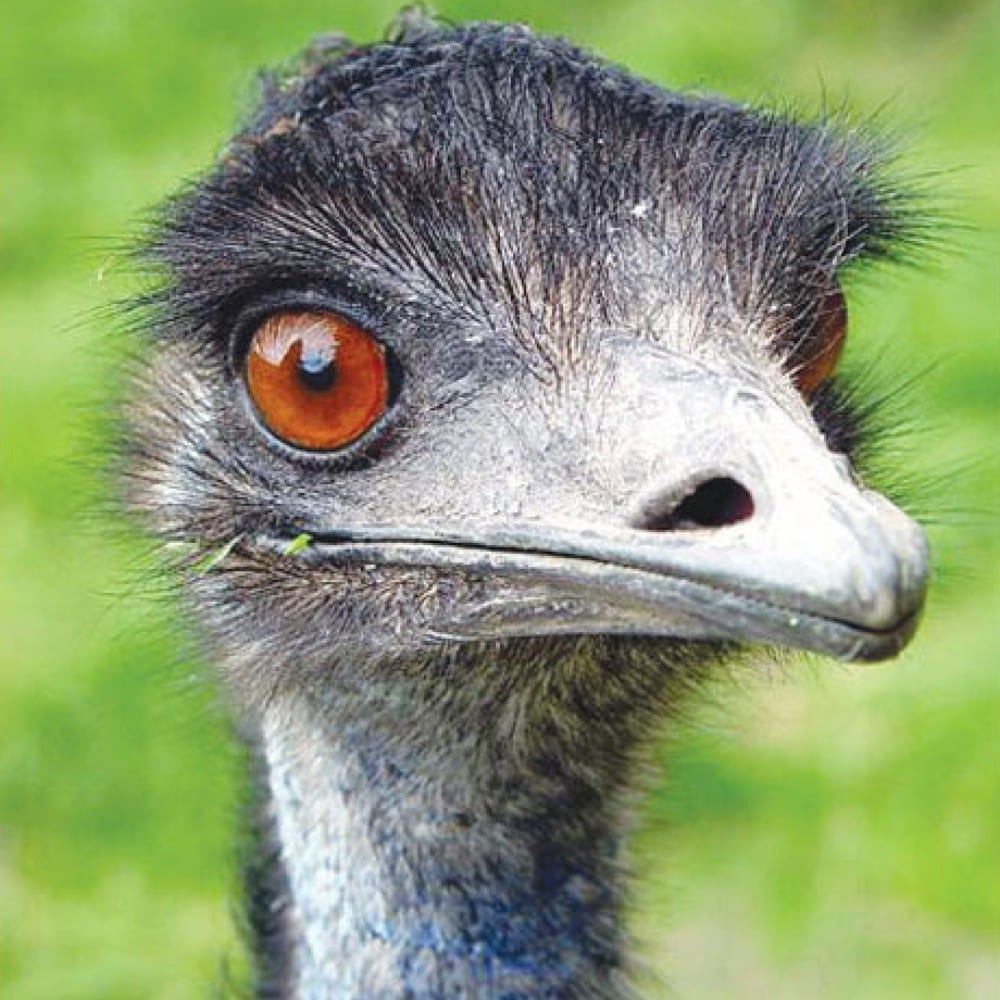 Lemu the emu has a very interesting story. Thanks to the pet mobility company named Walkin’ Pets, the rescued baby emu with special needs is now stretching his legs freely and running on his own, with special support.

Bella View Farm Animal Sanctuary, or BVAS, is a North Carolina-based non-profit organization dedicated to caring for animals and birds with special needs. This NGO rescued the baby emu from a Wisconsin farm and safely transported him to Franklin, North Carolina. The two-month-old emu had been suffering from a ‘slipped tendon,’ which is an orthopedic condition affecting mobility in birds. According to PoultryDVM, nutritional deficiency is one of the major causes of this specific condition. The emu was found living in a tote bag. The BVAS authority named him Lemu. He was most likely kept in poor conditions at his former home, without any proper care. That’s why, upon arriving in his new abode, the bird had serious trouble moving. 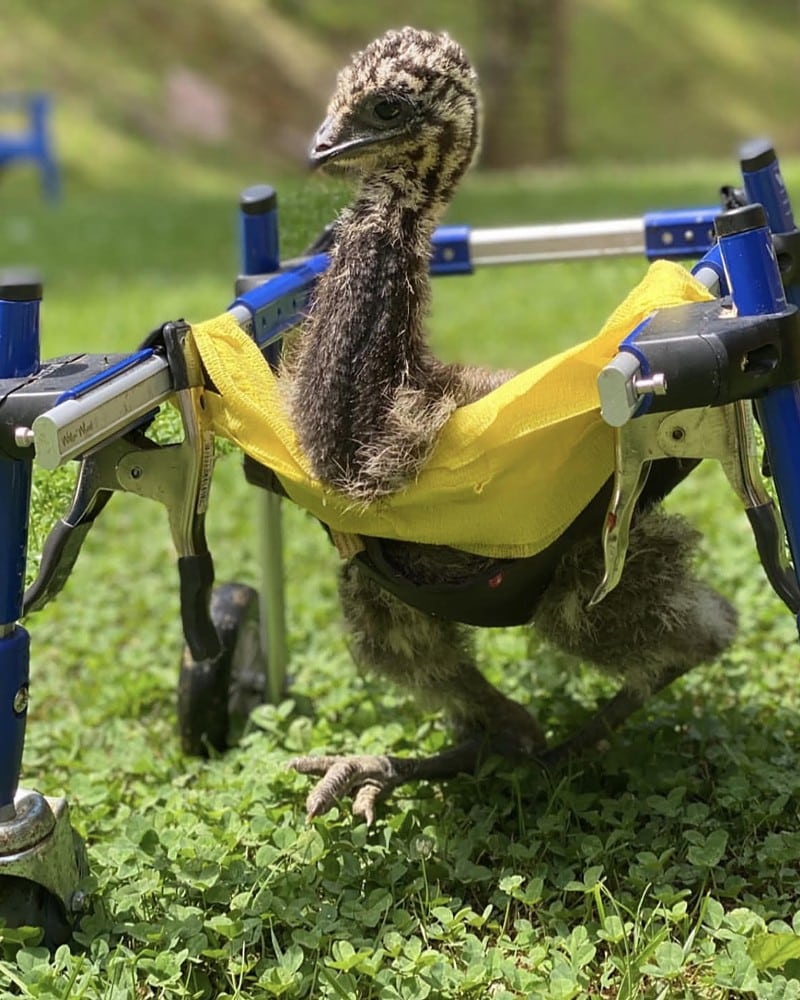 Once he reached BVAS, the baby emu started working on his recovery. The founder of the sanctuary, Rhonda Farrell, knew the exact thing Lemu needed for his recovery. Farrell was already taking care of seven goats, who needed wheelchairs to walk. Yes, a custom-made wheelchair is the magic instrument that has brought back life in Lemu’s every step. Farrell contacted Walking Pets to get a custom-made wheelchair for the little bird. The company promptly responded and crafted their first-ever custom emu wheelchair for Lemu’s slipped tendon rehab.

Interestingly, the emu took to his new wheelchair much quicker than Farrell expected. The BVAS members thought he would try to take a few slow steps at first to get accustomed to the wheelchair, but instead, Lemu took off running! And he hasn’t slowed down since! The wheelchair has helped the young emu to regain mobility with confidence and independence.

Why Our Best Friends From High School Will Never Be Replaced

No matter how much we try to avoid the reality of it, most of us like to stay connected to our ...