These days, gender isn’t just male or female. It spans across an even broader spectrum as it has become characterized for many individuals since they now have the opportunities to identify themselves with new terms. These terms are more suitable to their preferences and their bodies.

Many Different Preferences for Gender 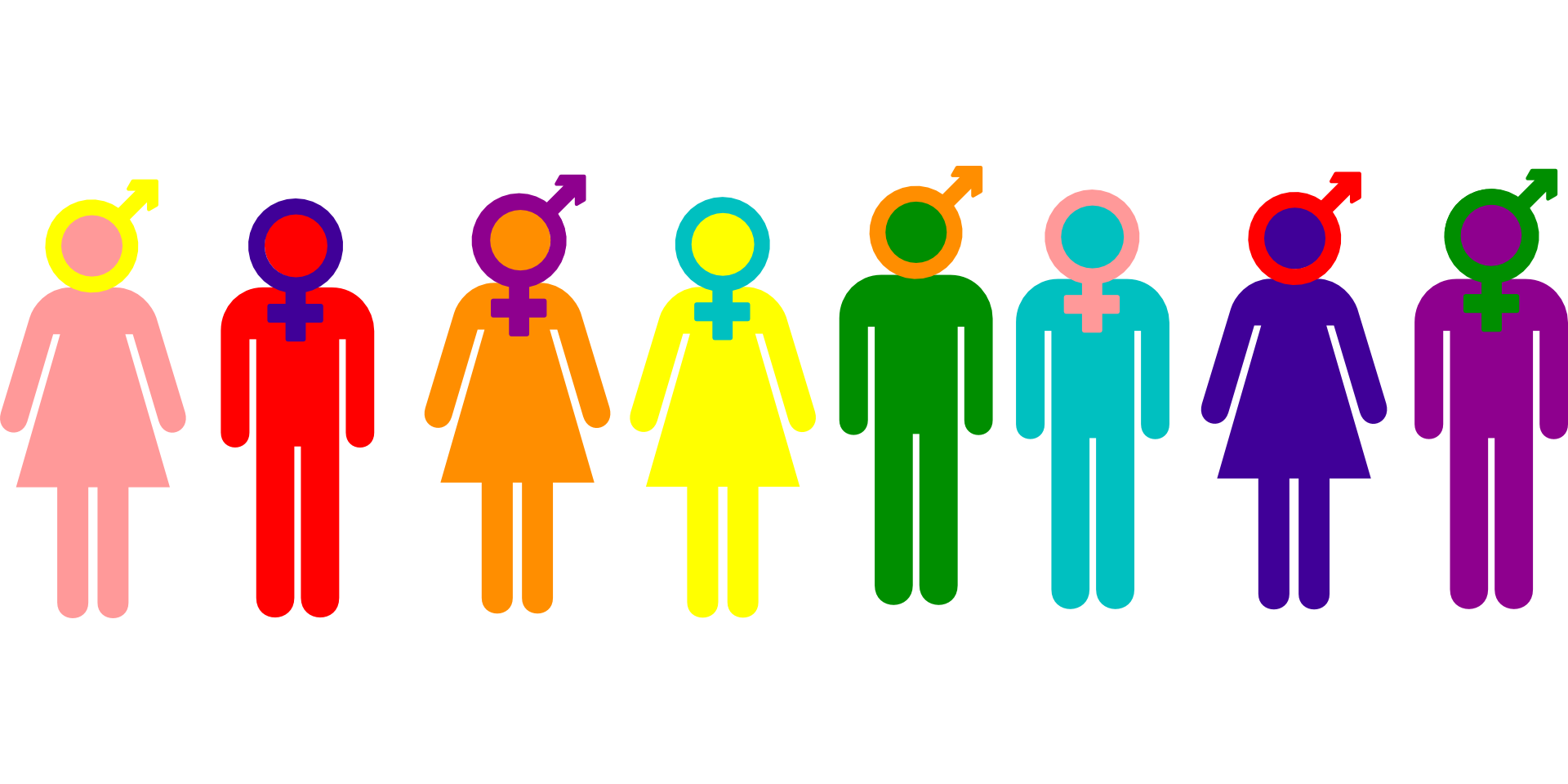 Even if you’re someone who identifies with the sex that is assigned to you at birth, it’s important to also understand the language behind some of the gender-related terms. This also includes asking for someone’s pronouns instead of assuming them.

Similar to sexuality, gender can also be fluid. Due to this, someone’s gender identity can change over time. In most cases, gender can be an extremely personal subject to talk about, and it’s not necessarily your business unless it’s noted otherwise. It’s important to be polite when the subject of gender comes up and be open to the different kinds of genders.

Here are 7 terms that you may want to know when it comes to gender. 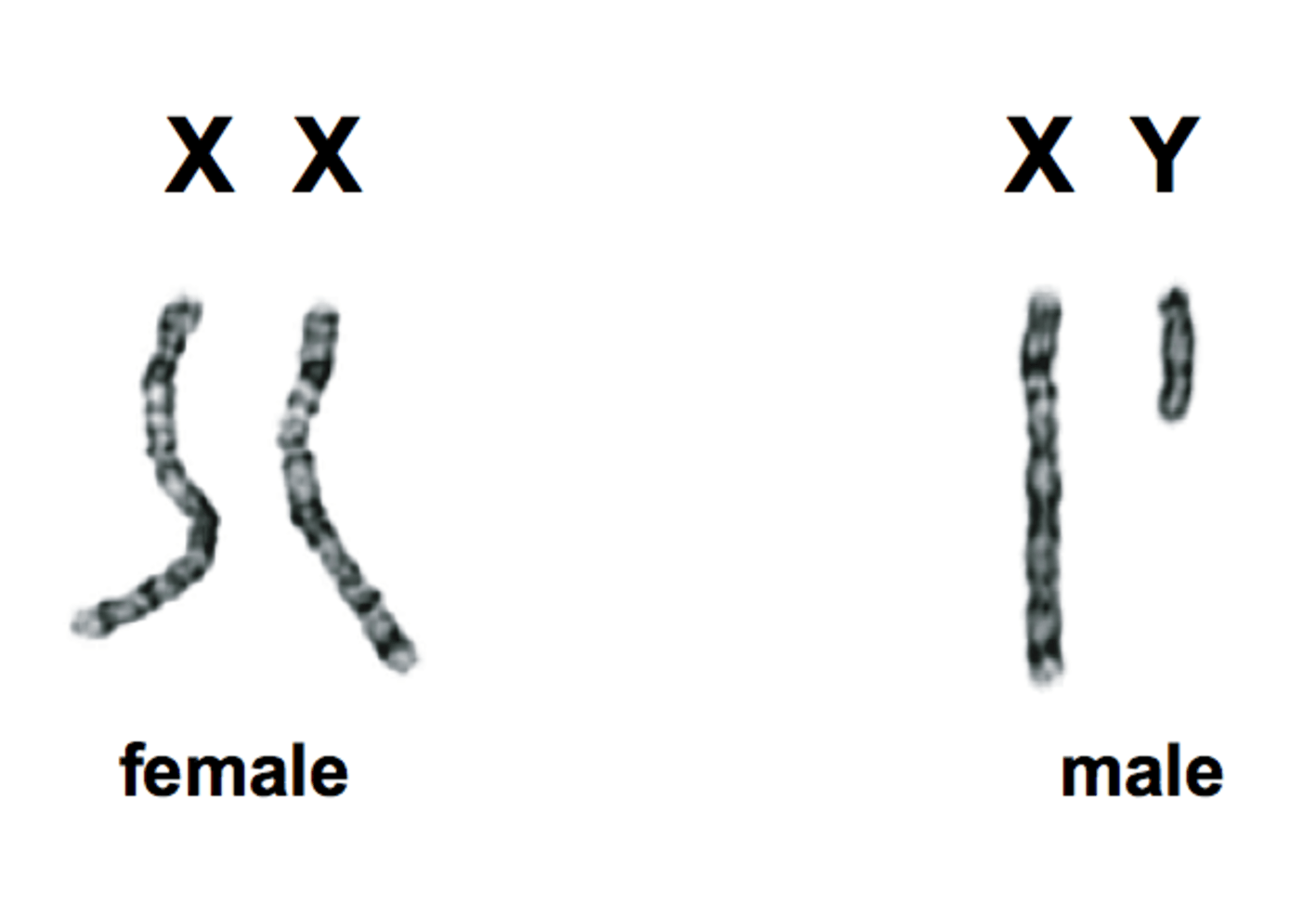 Sex typically refers to what doctors and society assign someone at birth based on their genitals. When someone is talking about a person’s sex, they’re typically talking about what they were assigned at birth. 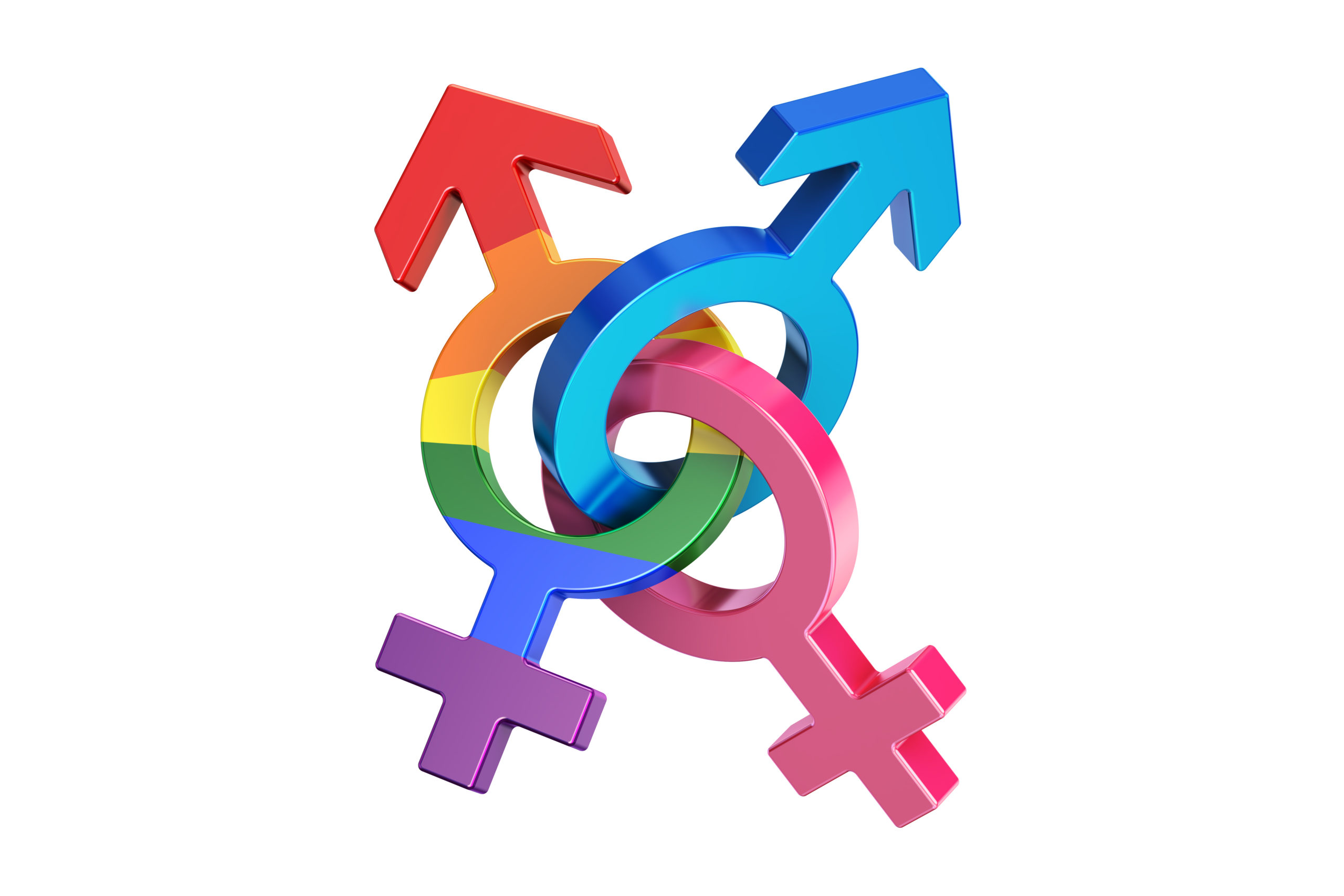 Even though sex is based on biology and chromosomes, apart from what the doctors assigned at birth, gender was created by humans with different rules. Individuals can identify with a different gender than the one that they were assigned at birth. 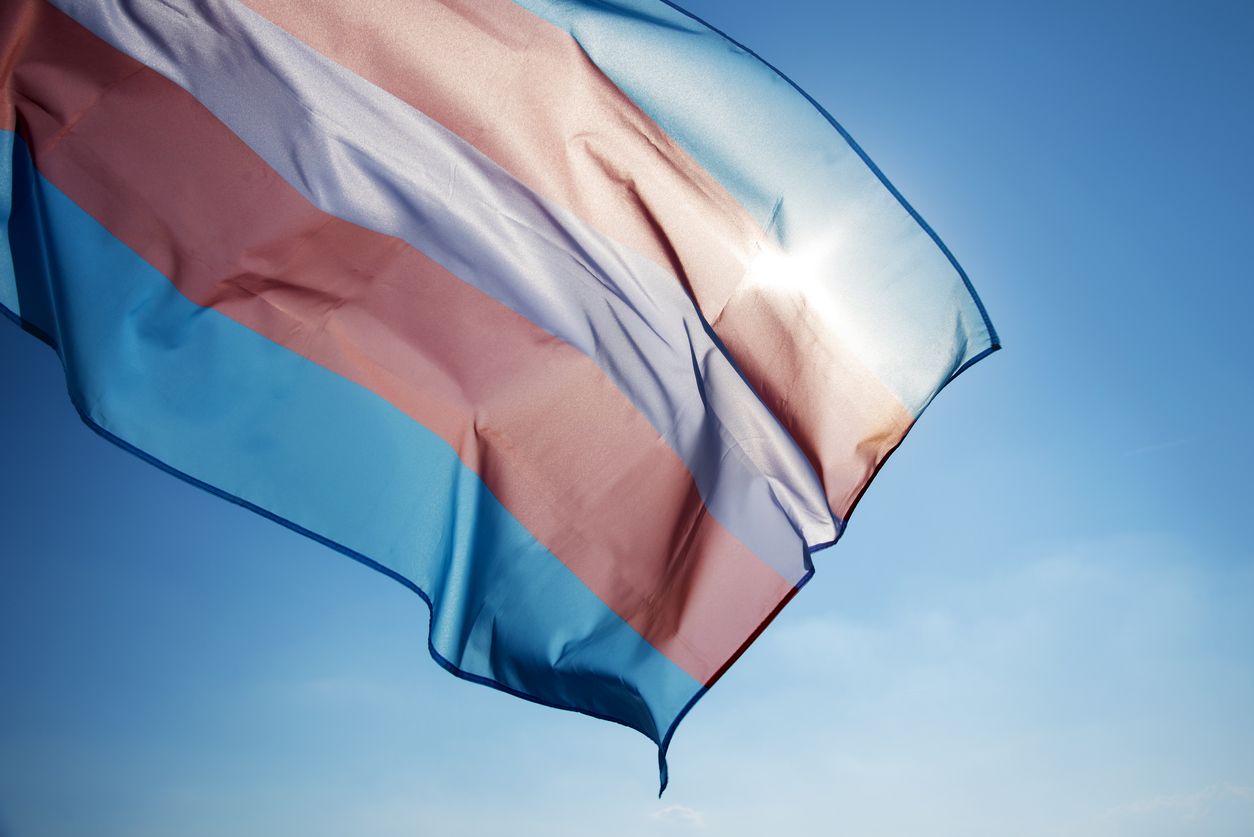 This refers to someone who identifies as a gender that doesn’t align with the sex that they were assigned at birth. A transgender man is considered someone that was assigned female at birth but later transitioned to the male gender. A transgender woman is a person that was assigned male at birth but later transitioned to identify as female. 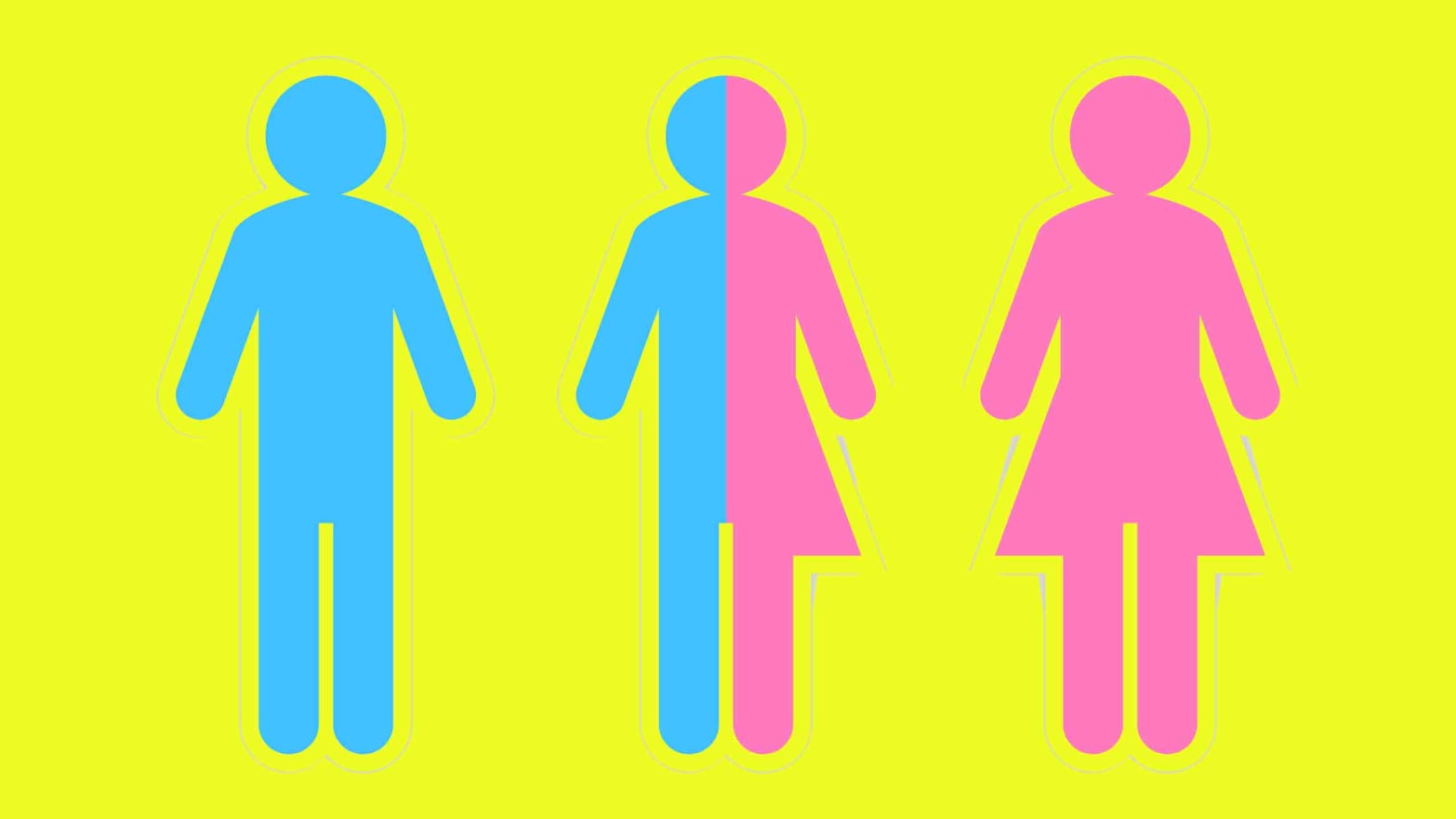 This term falls under an umbrella for people that don’t consider themselves to be male or female. Most people use the term non-binary if they are outside of a gender or a transgender individual that doesn’t fall strictly within the binary. 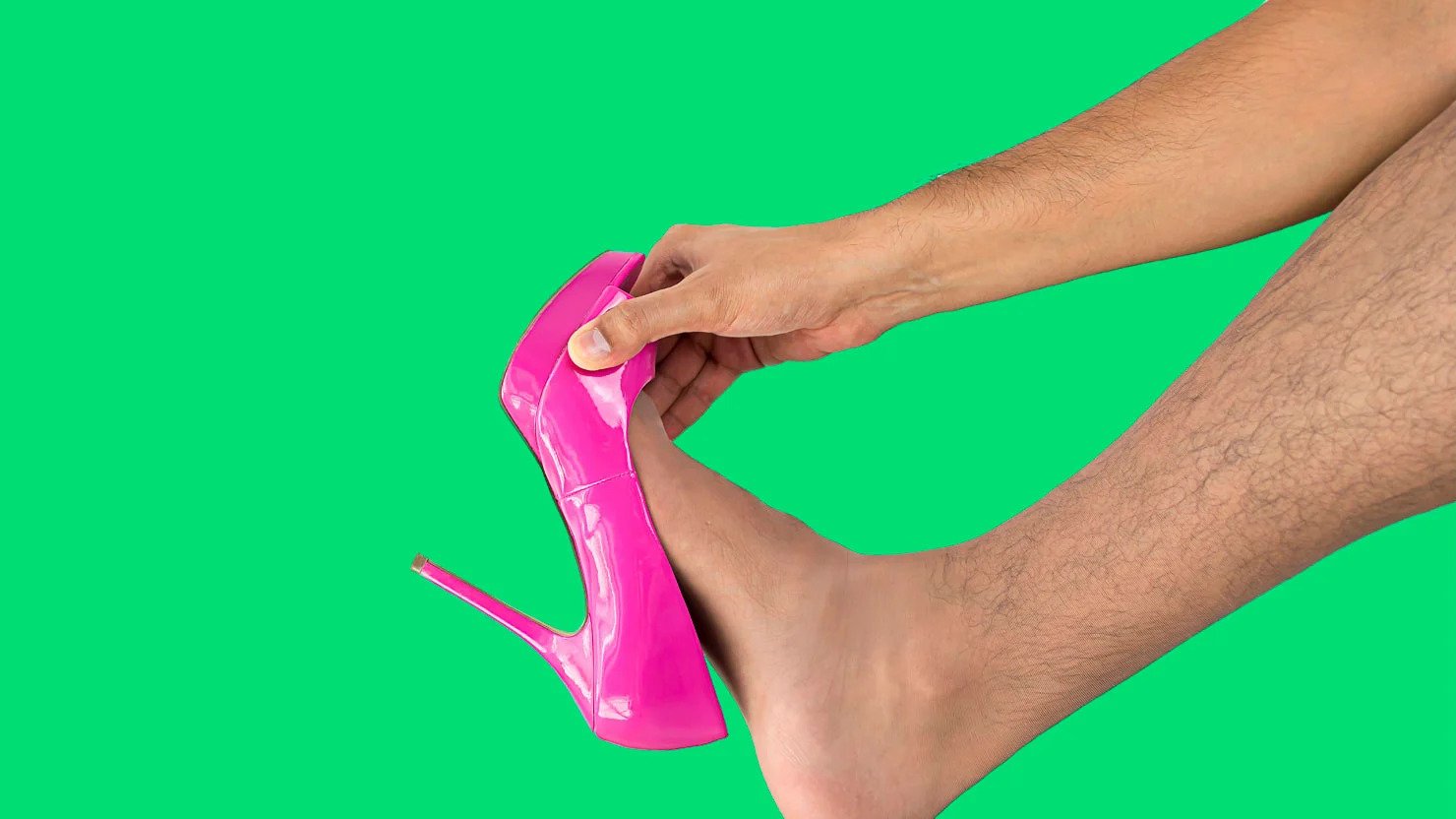 A person who is gender fluid typically feels that their gender can change over time. They generally move between gender identifications. One day they’ll identify as a man and the next day as a woman. These people tend to use more gender-neutral pronouns such as they or them. 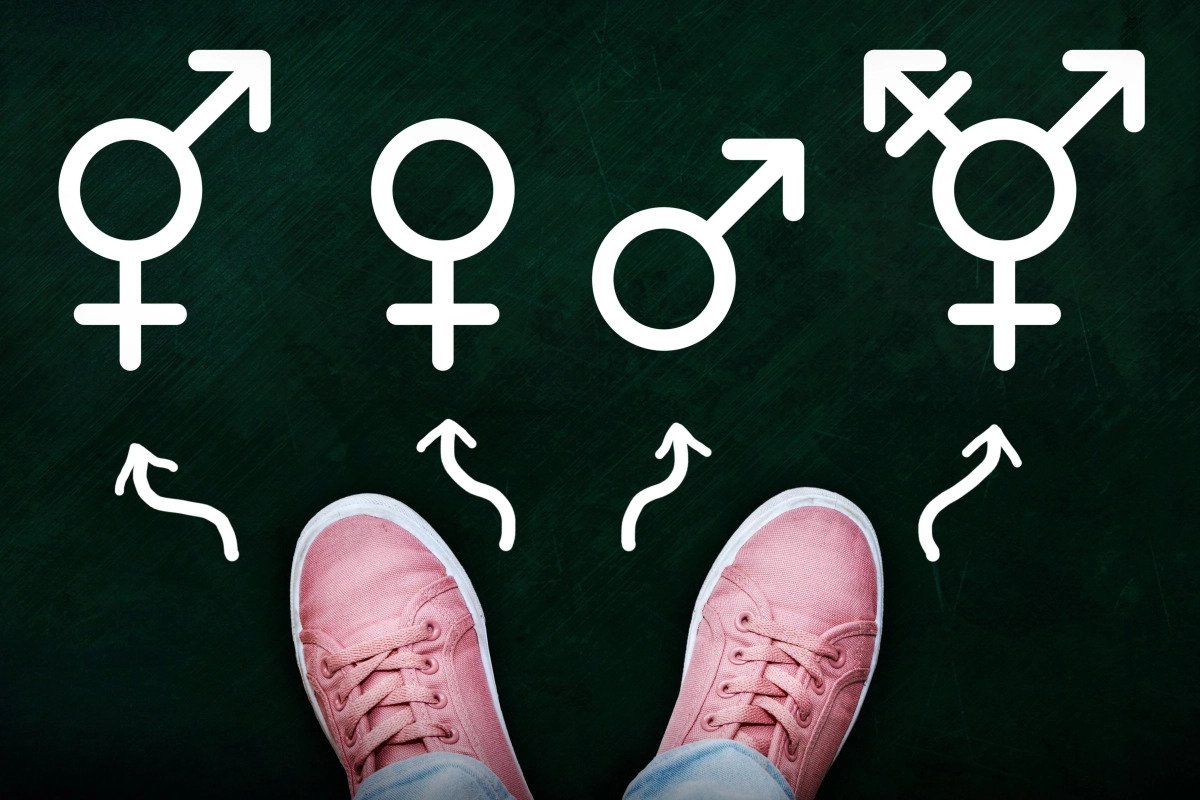 Cis, or cisgender, refers to people that have a gender identity that matches the sex that they were assigned at birth. For instance, if you were assigned to be a female at birth and you consider yourself to be a female, you’d be a cisgender female. When compared to transgender, it’s important to note that cis is aligned with what was determined at birth and trans is not aligned. 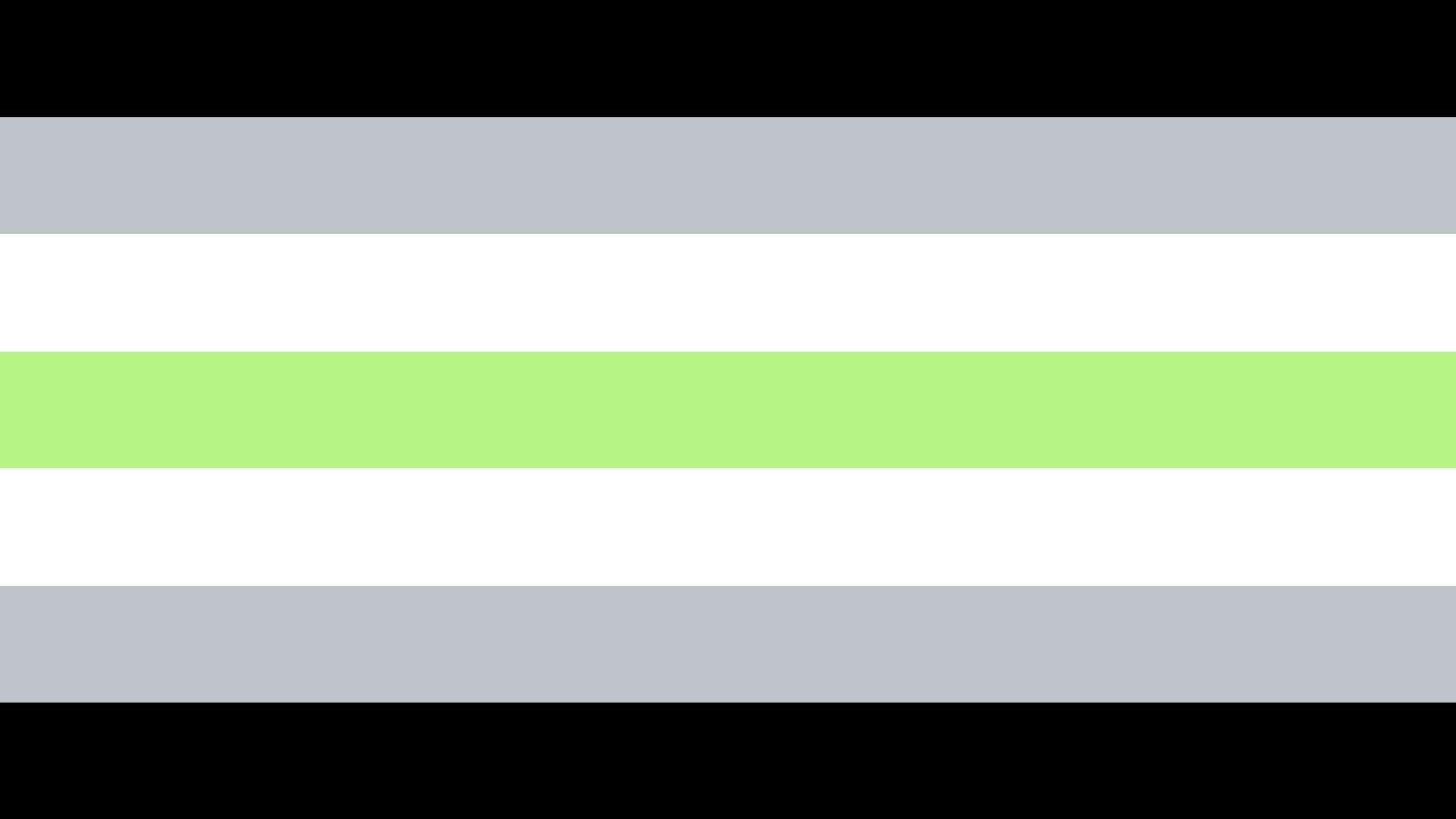 There are very few couples like David and Victoria Beckham. Recently, the soccer legend and the ...