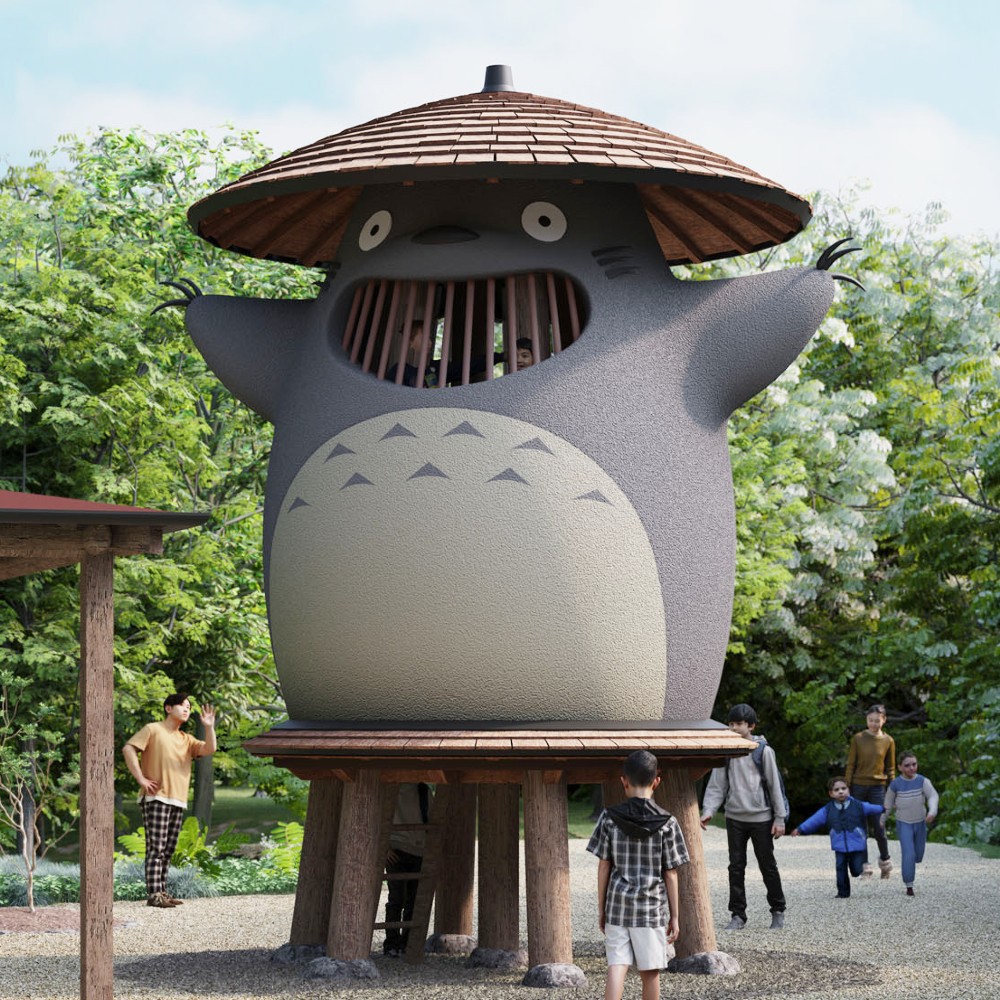 The sneak peek of the new Studio Ghibli Theme Park is out and just as predicted, fans are going gaga over it! The amusement park is scheduled to open its gates to visitors on November 1st this year. The theme park will feature several attractions from Studio Ghibli’s most notable and popular films. So, if you’ve ever dreamt of stepping into the great creative mind of director Hayao Miyazaki, now it’s your chance to set foot in the enchanting world of Studio Ghibli! 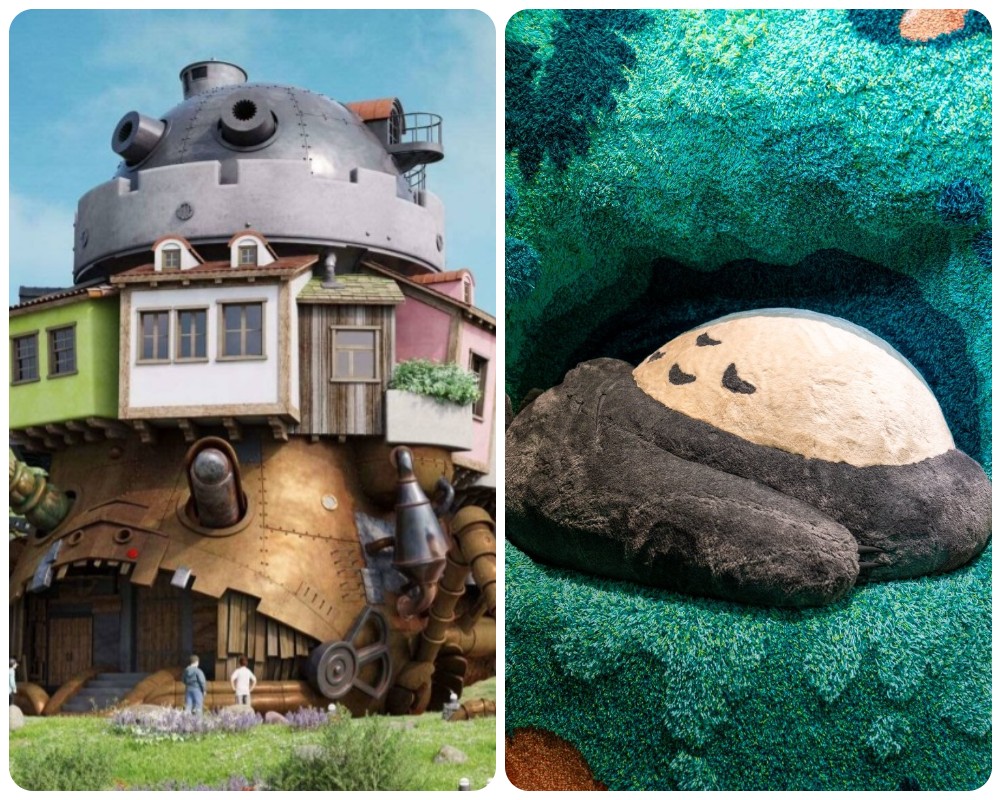 The Studio Ghibli Theme Park is located in the Expo 2005 Aichi Commemorative Park in Nagakute city, near Nagoya, Japan. The entire amusement park will be divided into five interesting Studio Ghibli-themed areas, namely- Hill of Youth from Howl’s Moving Castle, Ghibli’s Grand Warehouse, Valley of Witches from Earwig and the Witch, Mononoke’s Village from Princess Mononoke, and Dondoko Forest from My Neighbor Totoro. Ghibli’s Grand Warehouse building is a vast arcade of 2.4 acres, which is nearly four times the floor space of the existing Ghibli Museum in Mitaka, Tokyo. The Catbus and a playroom with a sleeping Totoro from My Neighbor Totoro, and The Bathhouse Yubaba from Spirited Away are special additions to the park.

Bringing classic anime film moments to life, the Grand Warehouse recreates a scene from each of Studio Ghibli’s 13 iconic films. It will also house a cinema, playgrounds, shops, a café, exhibits related to movies, and a dining experience with a popular exhibition on Ghibli foods. The 170-seater theater is located in the Mitaka Forest Ghibli area and will present exclusive short films directed by Hayao Miyazaki, and released exclusively at the Tokyo Ghibli Museum. With the entrance at the Hill of Youth, this magical Ghibli world pays homage to iconic Studio Ghibli films like Laputa: Castle in the Sky, The Cat Returns, Whisper of the Heart, My Neighbor Totoro, Spirited Away, and many more.

Quarantine hasn’t been easy on everyone. After the phases of overstocking on toilet paper, stocking ...

Joey King Announces Her Engagement With Pictures Via Instagram