Recently, the controversial social-media figure Brittany Johnson, or Lovely Peaches, posted videos where she claimed she had broken the legs of her own dog. After the posts and the public outrage that followed, Johnson was arrested for animal cruelty and was sentenced to nearly five years. 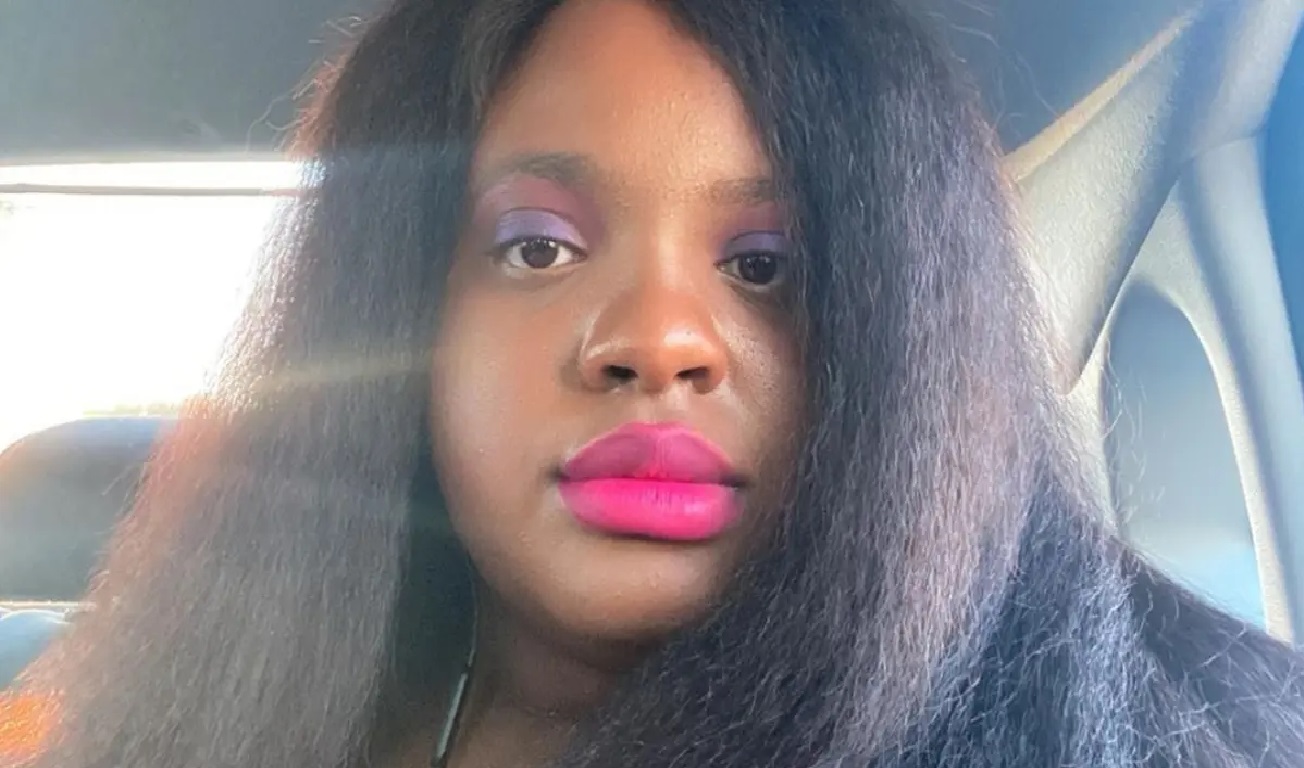 While Lovely Peaches has proven to be a notorious internet figure during the past five years and has made many controversial statements, things got serious for her after she posted disturbing photos and videos featuring her dog. People on social media were quick to spread the video where Johnson picked her dog up by the neck and sprayed perfume in its face, as well as the one where she claimed to have broken the dog’s legs.

One YouTuber who often covers the drama that Lovely Peaches generates posted a blurred version of the video and warned potential viewers that it was very upsetting to watch. Soon, people were calling for the dog to be taken away from Brittany and for her to face charges. Apparently, some Twitter users claimed to have already called the police. Johnson made sure to fan the flames with an Instagram post that said her dog had died. 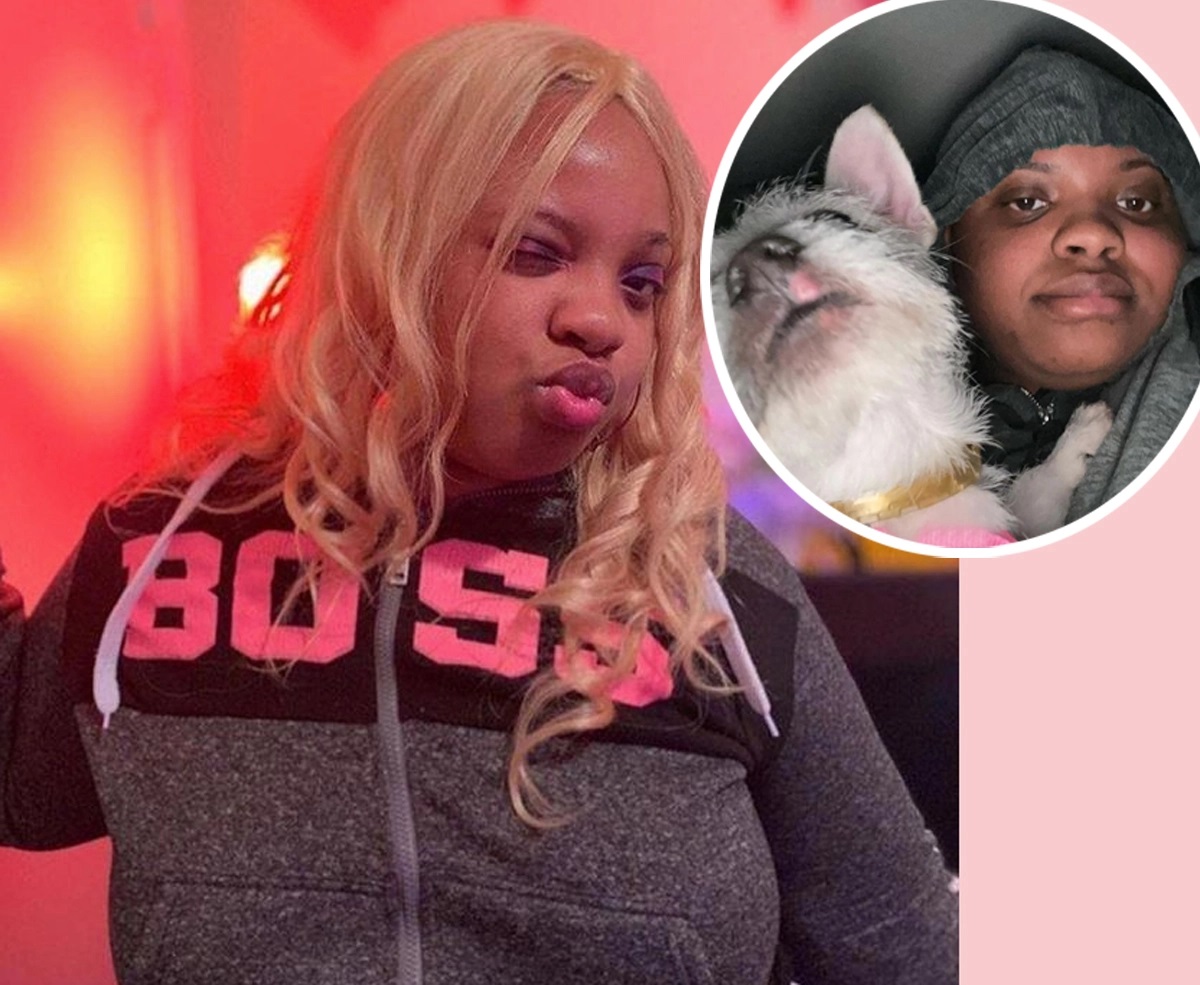 Soon after, Johnson was arrested on a charge of animal cruelty, and it turned out that her dog is actually still alive. Officials from the police department said she will not be allowed to own or care for animals until her case has been concluded. The dog in question was a Jack Russell Terrier, which was taken into custody by representatives from Animal Services. A veterinarian examined the canine and Johnson voluntarily signed over the custody of the animal. So far, no trial date has been set.

Lovely Peaches gained social media fame in 2016 and managed to retain it through many accounts on various platforms, including Instagram. While her content was initially perceived by many as mere satire, her act was getting more and more outrageous, culminating with the current situation with her dog.

Generally speaking, animals are sexually dimorphic. You have females with large gametes and males ...

What Is Cuffing Season — a Relationship Expert Explains

Out of all seasons, it’s the most fun to be single during the summer. You’re free to go to pool ...

7 Disney Voice Actors That Took on Other Acting Roles

Most animated movies and TV shows stick with us in many ways. One of those ways is through their ...