Recently, Snapchat has released Bitmoji Paint – a new original game that involves the cutely grotesque customizable avatars called Bitmoji and painting. It is the fourth title from the internal game studio of Snap Inc., which started publishing games last year. Ba Blackstock, the co-founder of Bitmoji, said that the goal they had with it had always been to give people an avatar or a digital version of themselves that could represent them and let them be themselves in the virtual world. He added that when it comes to games, Bitmoji would also let people play together in a new, fun, and exciting way. 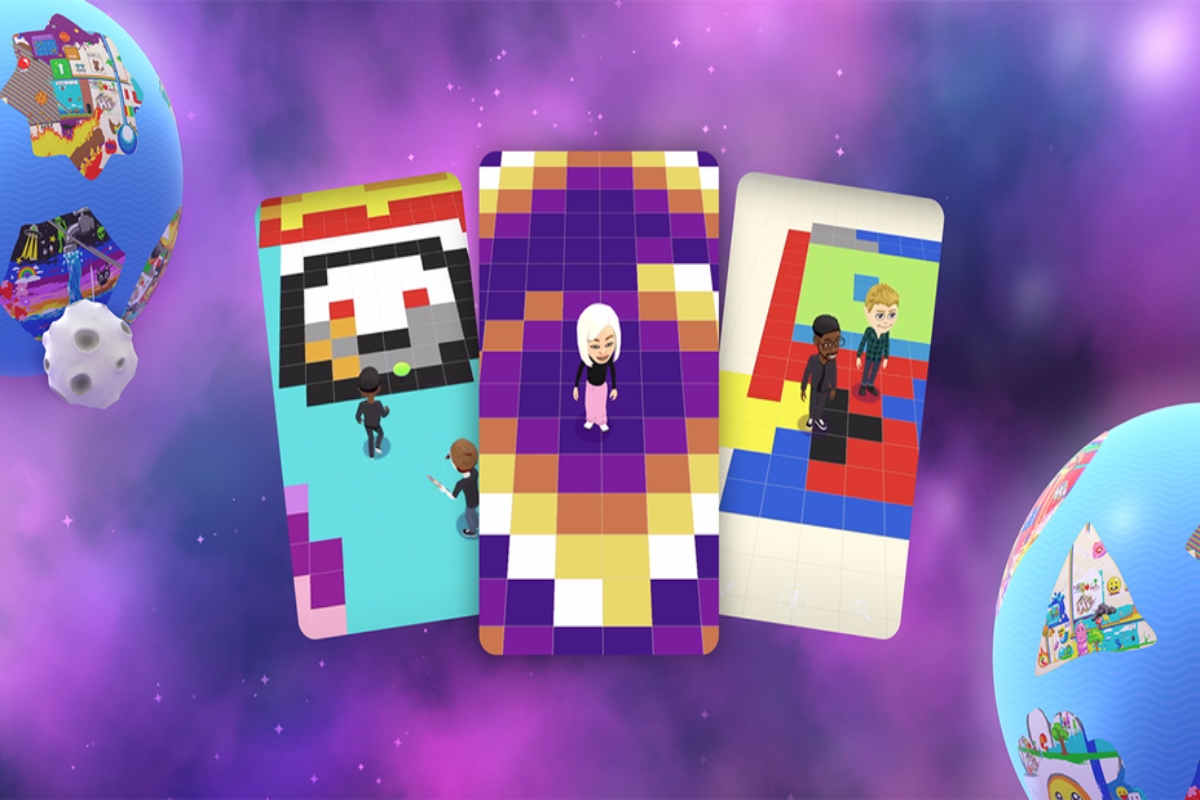 People playing Bitmoji Paint will first see floating islands that represent different servers players can join. Each server has hundreds of other players who all share a gigantic, pixelated grid with squares they can paint as a shared canvas. Zooming out will allow players to see the bigger picture and create pixel art.

The new Snapchat game has three modes — move, paint, and map. Users can use stock emotes to interact with players around the world, and a voice chat function is also available for those who want to talk to their friends while enjoying the game. The creations of the players will persist to allow everyone to work on their projects at their own pace.

Bitmoji Paint Allows Players to Paint Anything, from Simple Scribbles to Giant Landscapes 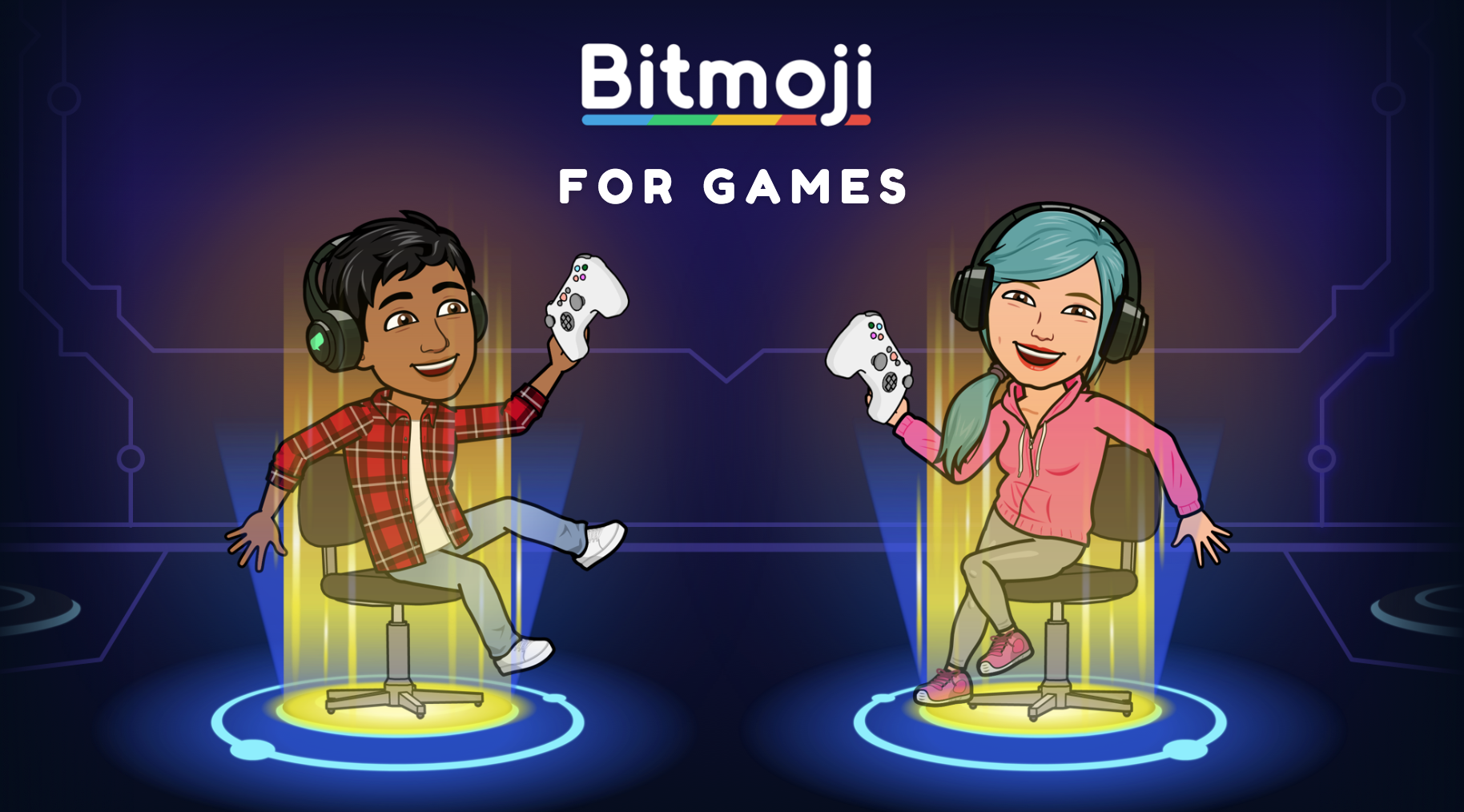 John Imah, Snapchat’s head of games and entertainment partnerships stated, Bitmoji Paint gives players the capability to do many things, from making simple scribbles and giant landscapes to sending fun messages to their friends. He also said he had been enjoying the game for a while and is excited to see people from around the world have fun with it. Snapchat has also made sure to address possible moderation concerns. It does not allow players that are not already friends to see each other’s Snap ID and offers easy access to necessary reporting tools.

Snapchat has long been known for using unique filters and games to stand apart from its competitors and pull people into its app. For example, its anime lens went viral, and people used it three billion times in just its first week. According to Imah, the company’s games have already become a success, with more than 100 million users playing them.

Moving in Together? Watch Out for These Potential Relationship Landmines

So, you have decided to move in and embark on the next big step in your dating trajectory. ...

Keeping a Relationship Alive Can Start With Breaking the Rules

Have you broken any rules recently? People in relationships often stay away from breaking the ...