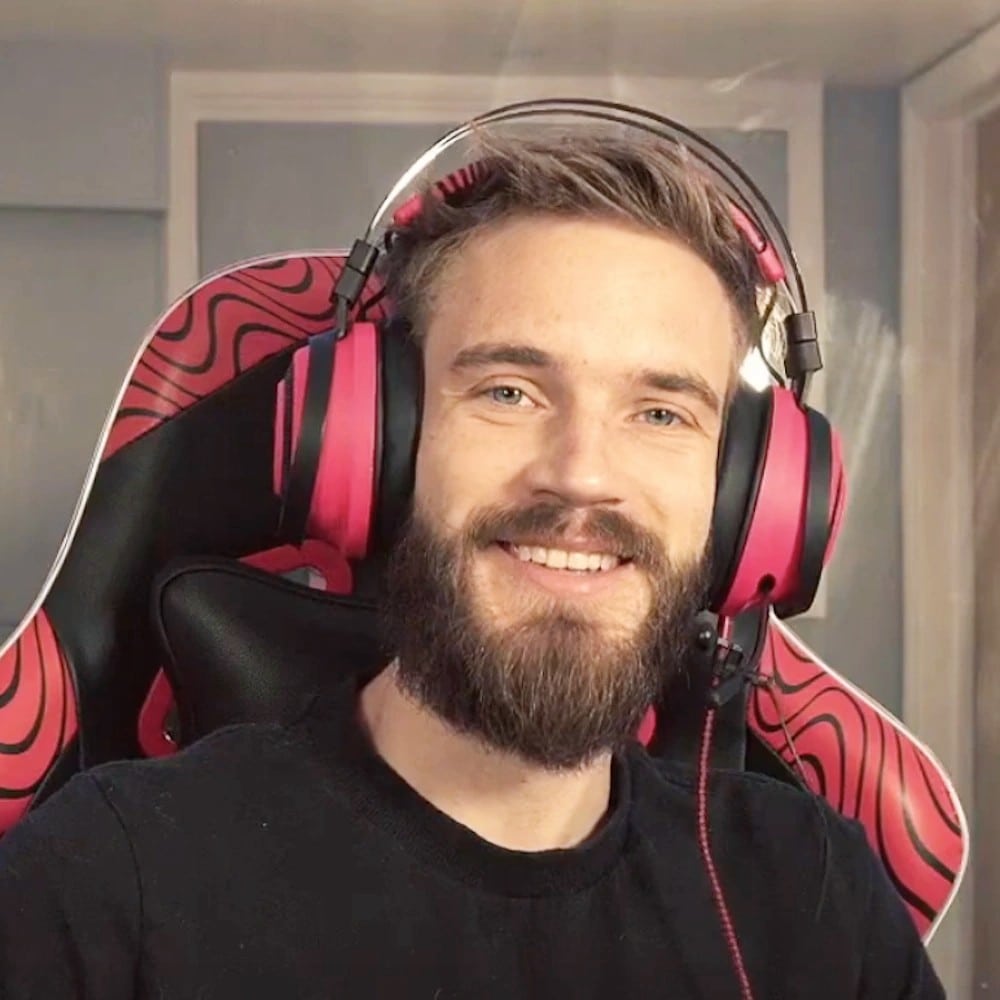 The reign of PewDiePie seems to be coming to a close. Being, arguably, the most successful YouTuber of all time isn’t an easy drill, but it seems that somebody else is ready to take that crown now. It turns out that PewDiePie is very close to being overtaken by none other than MrBeast as the individual with the most subscribers on the popular video-sharing platform.

Born Felix Arvid Ulf Kjellberg, online star PewDiePie has been dominating the race for YouTube success for years. On the other hand, YouTuber MrBeast is known for his monetary-filled content and large donations. He had several huge projects on his channel over the last few years, with the record-breaking real-life recreation of the Netflix smash-hit Squid Game, which garnered a whopping 100 million views in just four days! Far from being professional rivals, these two YouTubers seem to be amicable to each other, as MrBeast is already backed by PewDiePie, the current titleholder of the most subscribed individual on YouTube. 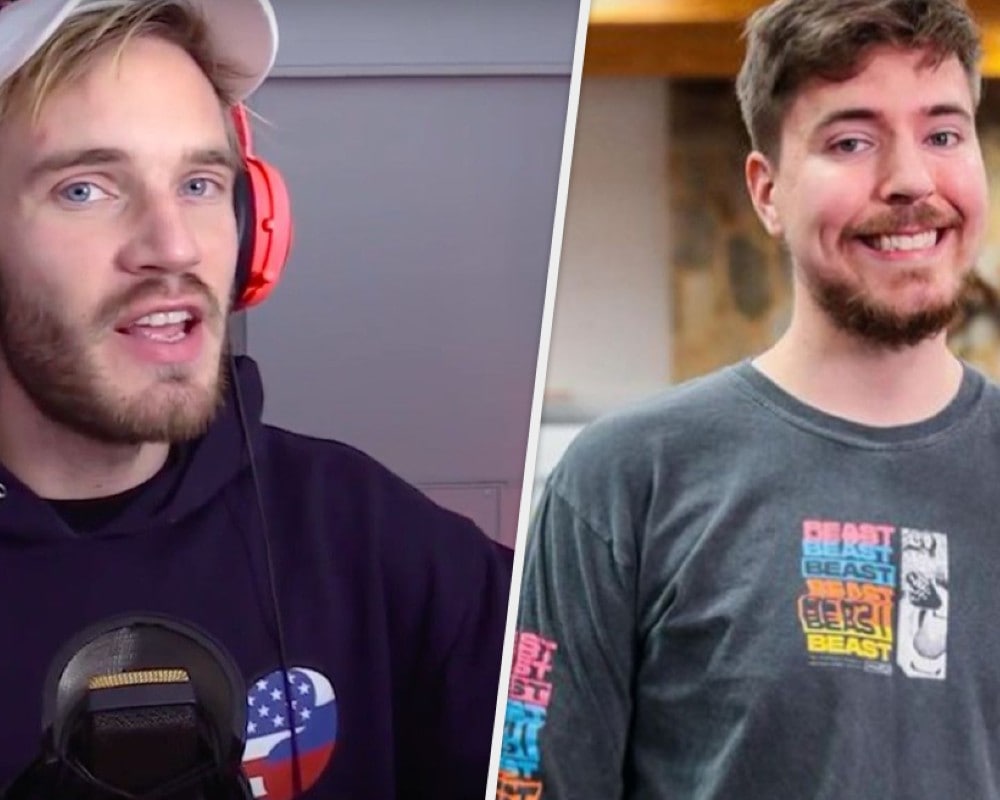 In August, Felix Arvid Ulf Kjellberg aka PewDiePie stated that his fellow YouTuber MrBeast could become popular enough to make himself a serious contender on the platform. The Swede admitted that MrBeast deserves the position after he himself took a break for almost two years now. Making his comments true, MrBeast’s 107 million subscriptions are seemingly mounting up quickly to PewDiePie’s record-holding 111 million followers. Amidst this game of numbers, MrBeast, born Jimmy Donaldson, has revealed that he himself has been a great fan of PewDiePie and has also touted him as the most humble YouTuber ever. Donaldson has already topped the rich list of YouTube in 2021 with reported earnings of $54 million, the largest haul ever made by any YouTube creator according to Forbes. But it still remains to be seen whether he’d be able to beat PewDiePie on his subscriber success.

Partner Won’t Commit? Here Are the Benefits of Being Explicit

There’s no doubt about the fact that modern dating can be a minefield. With so many unwritten rules ...