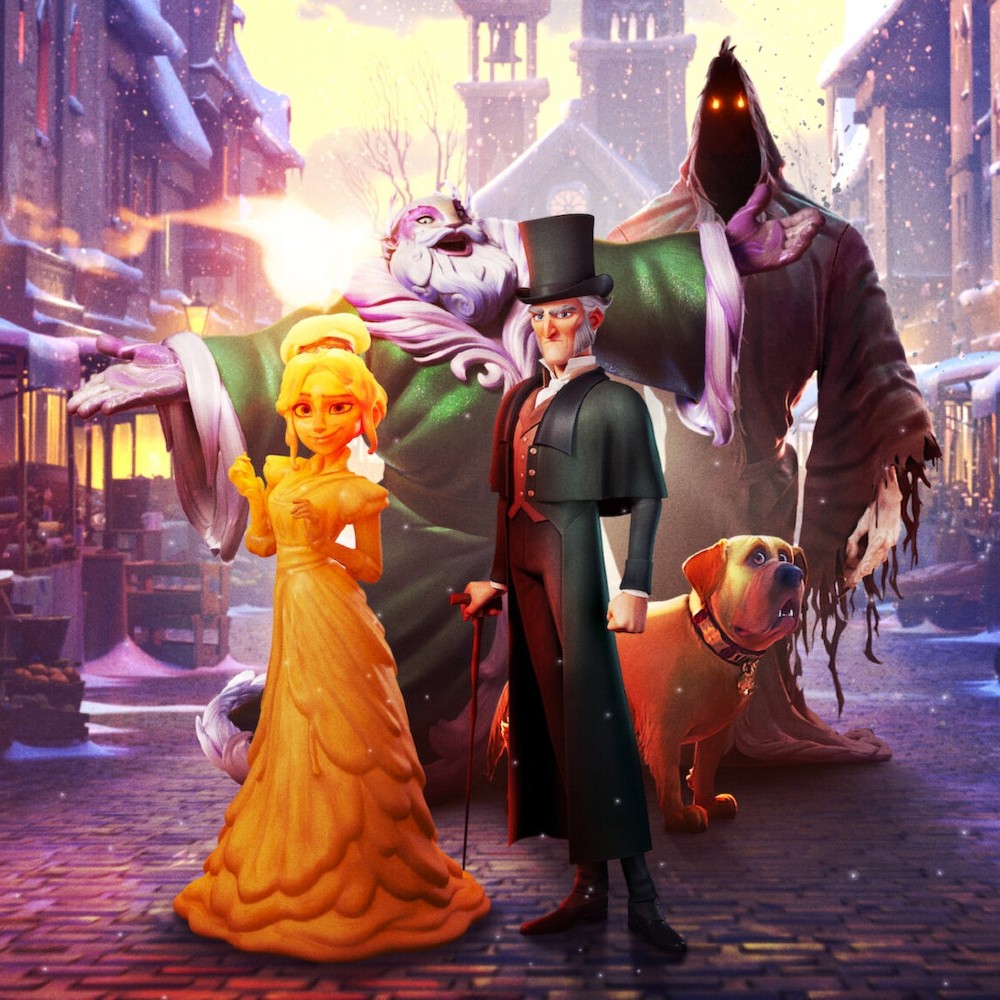 Christmas is incomplete without binging holiday movies! If you’re done with rewatching the classics countless times, here are a few freshly-released holiday-spirited flicks for you.

A holiday-special offer from Netflix, this animated film is a new take on the classic A Christmas Carol by Charles Dickens. This one stands out with its storytelling and superb voice acting by several well-known actors from the industry, like Jessie Buckley, Jonathan Pryce, Olivia Colman, and Luke Evans.

Falling for Christmas marks Lindsay Lohan’s much-awaited return to the screen. In this first movie in her two-film deal, Lohan plays the role of a newly engaged heiress. After surviving a ski accident and being diagnosed with amnesia, she was left in the care of a dashing lodge owner, played by Chord Overstreet, and his daughter. It’s the recipe for a perfect miracle.

The Guardians of the Galaxy: Holiday Special 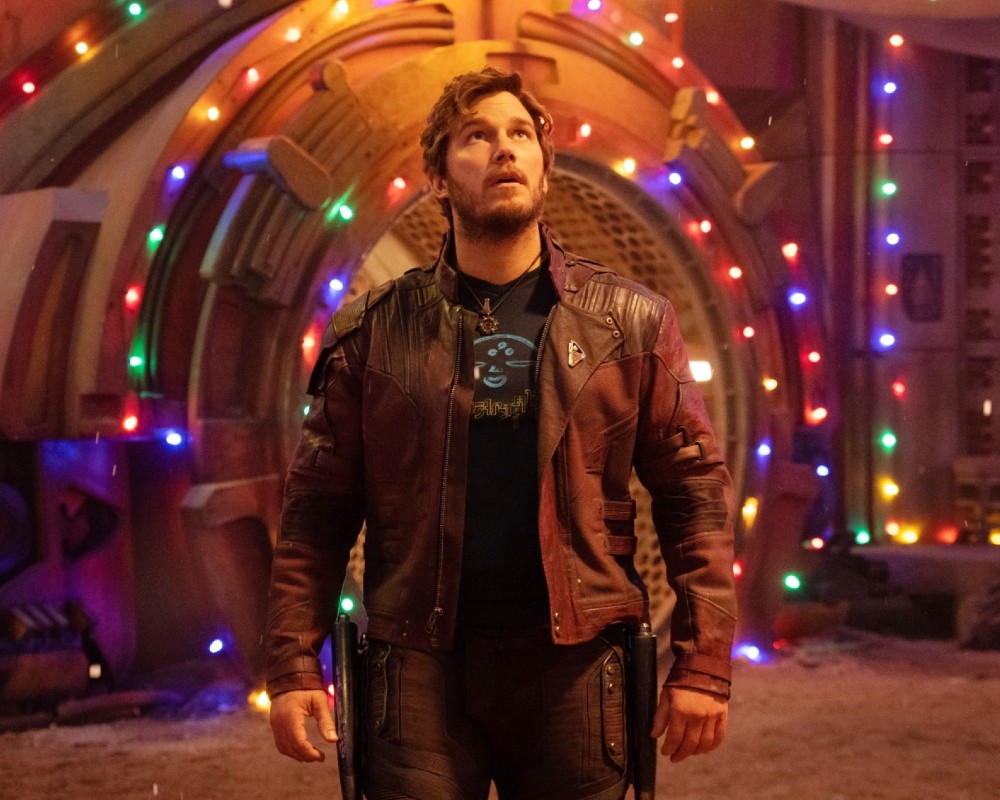 For all those Marvel fans out there, Disney+ has dropped a new holiday-special iteration of the popular franchise. Specifically designed for the jolly season, the short film is jam-packed with everything from signature goofy antics to classic holiday tunes. And the crew ends up with a special gift for Star-Lord to cheer him up. What’s the gift? Well, you’ll have to see it!

A Christmas Mystery is the movie for kids this year! This small-town holiday flick, streaming on HBO Max, follows a small town that discovers a strip of Santa’s bells some 100 years ago. That discovery brings a century of luck and prosperity to the town. But, just days before the holiday, the town realizes that the bells are missing, and a group of curious children decides to find the bells themselves.

This Netflix holiday romance stars Vera Fischer, Sergio Malheiros, and Gkay. The film tells the story of Carlinhos, who learns his girlfriend is cheating on him, just before they were supposed to go home together to spend the holidays. Giving her a lesson, he improvises and takes home a total stranger instead. And things start to get in some other direction from there! 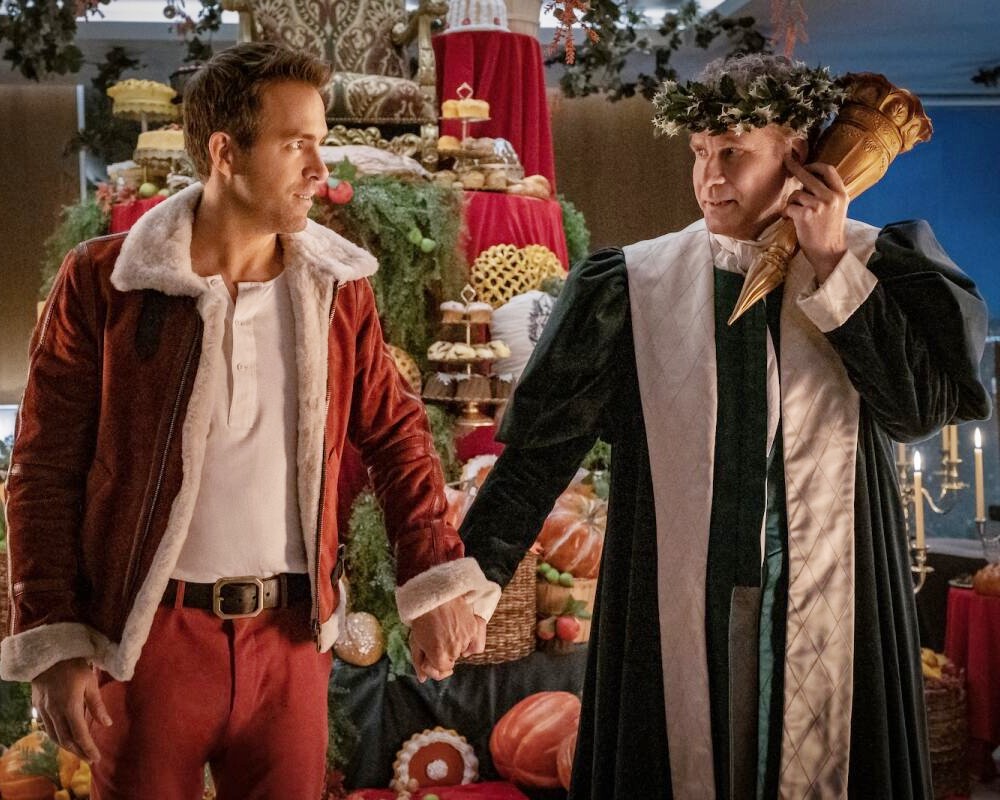 This year we got lucky, as there are two Dickens adaptations to watch this holiday. In this musical version of A Christmas Carol, Ryan Reynolds stars as Scrooge. The film also stars Octavia Spencer and none other than Will Ferrell. Spirited is now available in theaters and also on the streaming platform Apple TV+.

A Lifelong Romance That Started With a Kidney Donation

Ashley McIntyre and Danny Robinson didn’t know each other. Ashley heard that he needed a kidney ...

Filters are fun and TikTok is trendy. But when the two are combined, it might not yield the best ...