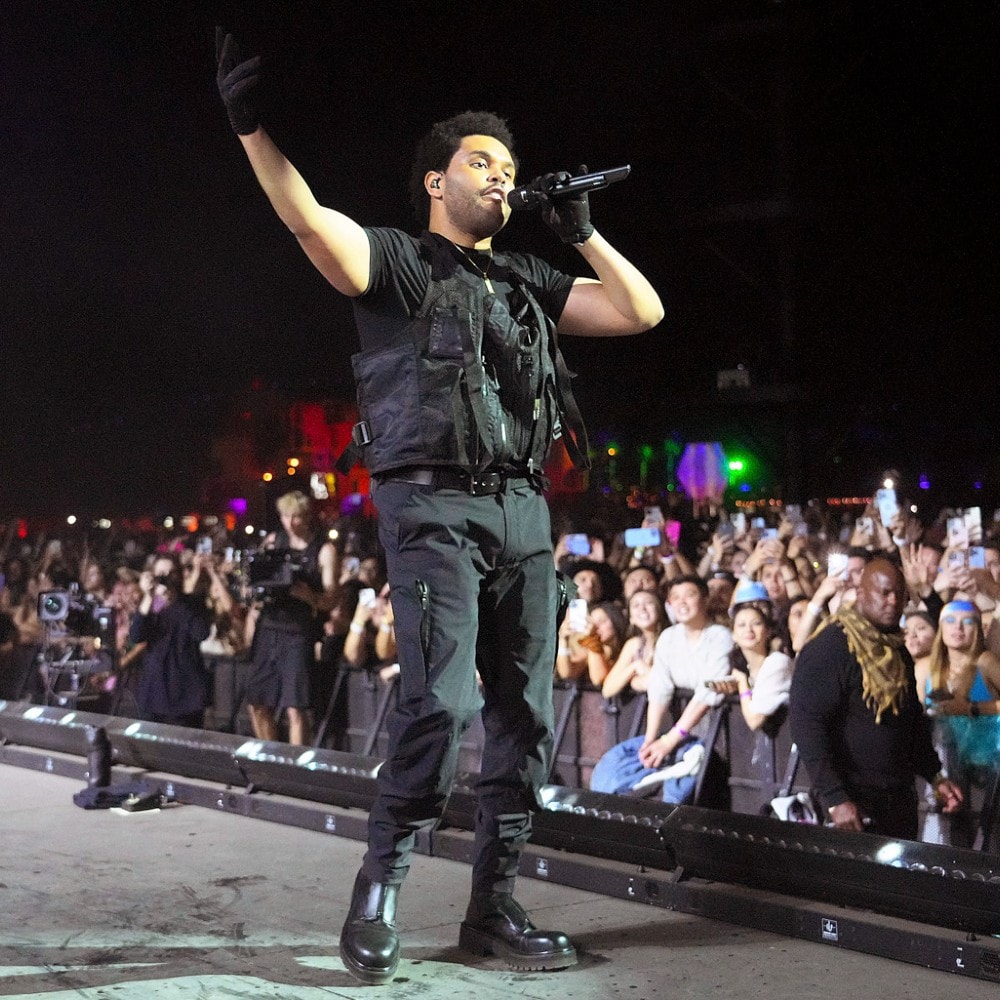 The Weeknd closed out Coachella 2022 with a bang! After replacing Kanye West as headliner, the 32-year-old singer set the stage on fire on the last day of the music fest with his high-energy performance. Referring to this last-minute change, The Weeknd addressed the crowd by assuring them that he would always have Coachella’s back, whenever needed.

Swedish House Mafia was the co-headliner with The Weeknd at the annual arts and music festival in Indio, California. Just weeks before the show, the two headliner acts were announced, after the original headliner — Kanye West — pulled out of his scheduled performance. The replacement came after West was involved in a tumultuous public row with his ex-wife Kim Kardashian and her new boyfriend Pete Davidson, while also sending discomforting messages on Instagram. This was the vital altercation that was revealed at the last minute, leaving the prospective attendees confused and Kanye West fans heartbroken. But, it seems that the lightning performance by The Weeknd served as the best compensation ever! As he was on top of the bill back in 2018 also, this performance marked The Weeknd’s second time headlining act at the Coachella Festival. 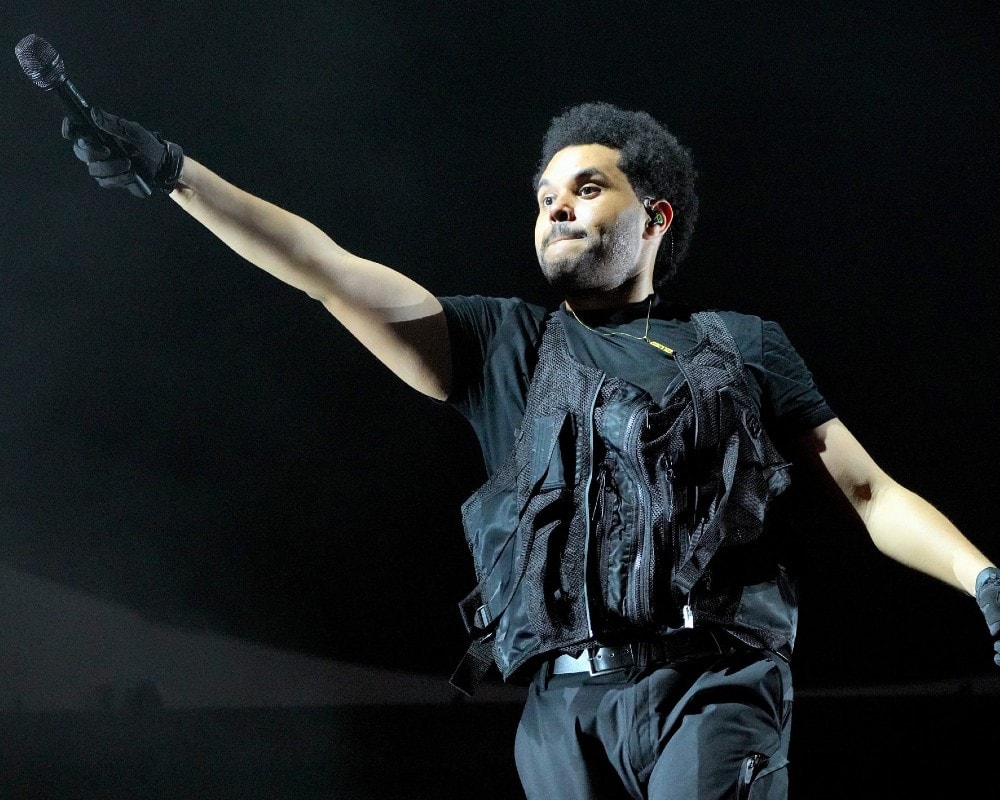 The carousel of performances by The Weeknd consisted of a huge 17-song set. The popular singer performed the songs that have spanned his famous career, including “Blinding Lights” and “The Hills.” He also debuted a few songs from his latest album, titled Dawn FM. The number that swayed the audience the most was “Out of Time.” The Weeknd didn’t forget Kanye West altogether, though. He gave a nod to the rapper by singing his own verse from their collaborative “Donda number Hurricane.” Before The Weeknd’s performance, Swedish House Mafia performed a full-length set of their own. The Weeknd joined them for a performance of “Moth to a Flame,” a collaborative number from their new album Paradise Again.

Thanks to romantic comedies and flawless Instagram feeds, our idea of people’s relationships has ...

Actress Lea Michele finally had her highly-anticipated first performance in the Broadway revival of ...