Olivia Rodrigo has been a songwriter before anything else. Most people commonly know her for being a star on Disney Channel or singer, but her career officially began as a songwriter for her very own character on High School Musical: The Musical: The Series. The song was called All I Want, and it’s what made her stand out to the label Geffen Records that she later signed with. 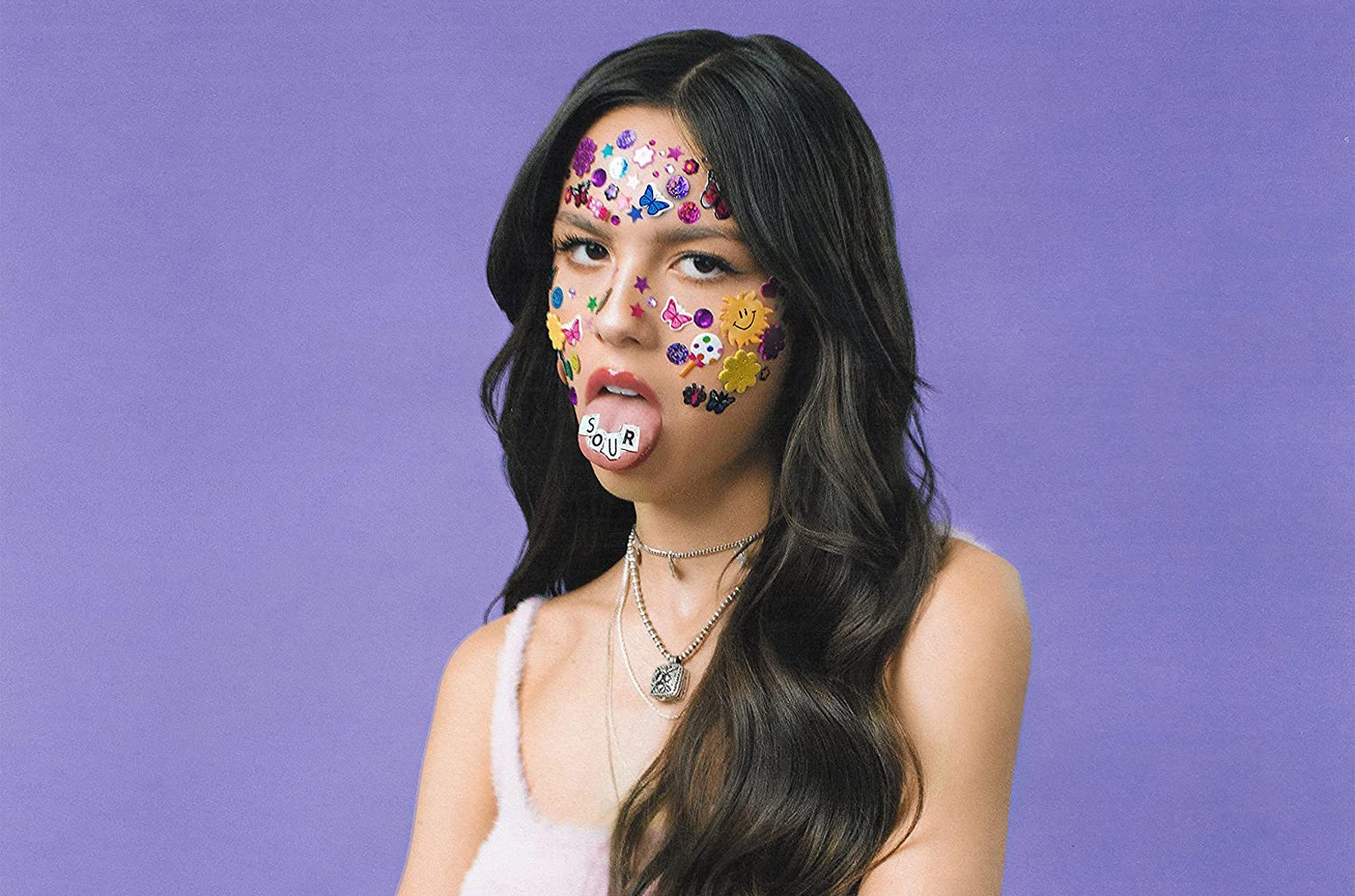 Olivia Rodrigo Impacted the World with Her Lyrics

Rodrigo was only 18 years old in January 2021 when she released her breakout hit called drivers license, and the lyrics impacted the world, more than she or anyone could have expected. Her song was at the top of the Billboard Hot 100 list for 8 weeks. People went crazy to make videos on TikTok, YouTube covers, and even memes relating to the song and its heartbreaking lyrics.

The lyrics describe a romantic breakup, rumored to be one of Olivia Rodrigo’s own experiences. There are mentions of celebrating the moment when she passed her driving test to get her license and how she felt rejected. Many people were able to relate to that feeling.

Now, Olivia has released an entire debut album, Sour, that is full of even more relatable lyrics. Not only does it have a playlist that is on repeat for most of Gen Z, but it also has a bunch of lyrics that would make for the perfect Instagram captions. Below are a few that you can use to your liking, based on the song they came from.

In this song, Olivia Rodrigo can convey how she feels betrayed in only a single line. This song hits home for many, and here are some lyrics that are suitable for your captions.

Even after you break up with someone, you might expect that saying you hope the other person is okay would be a nice resolution. However, Olivia decides to turn to her old friends that she has lost touch with over the years and let them know how she feels about them, despite their lack of contact. 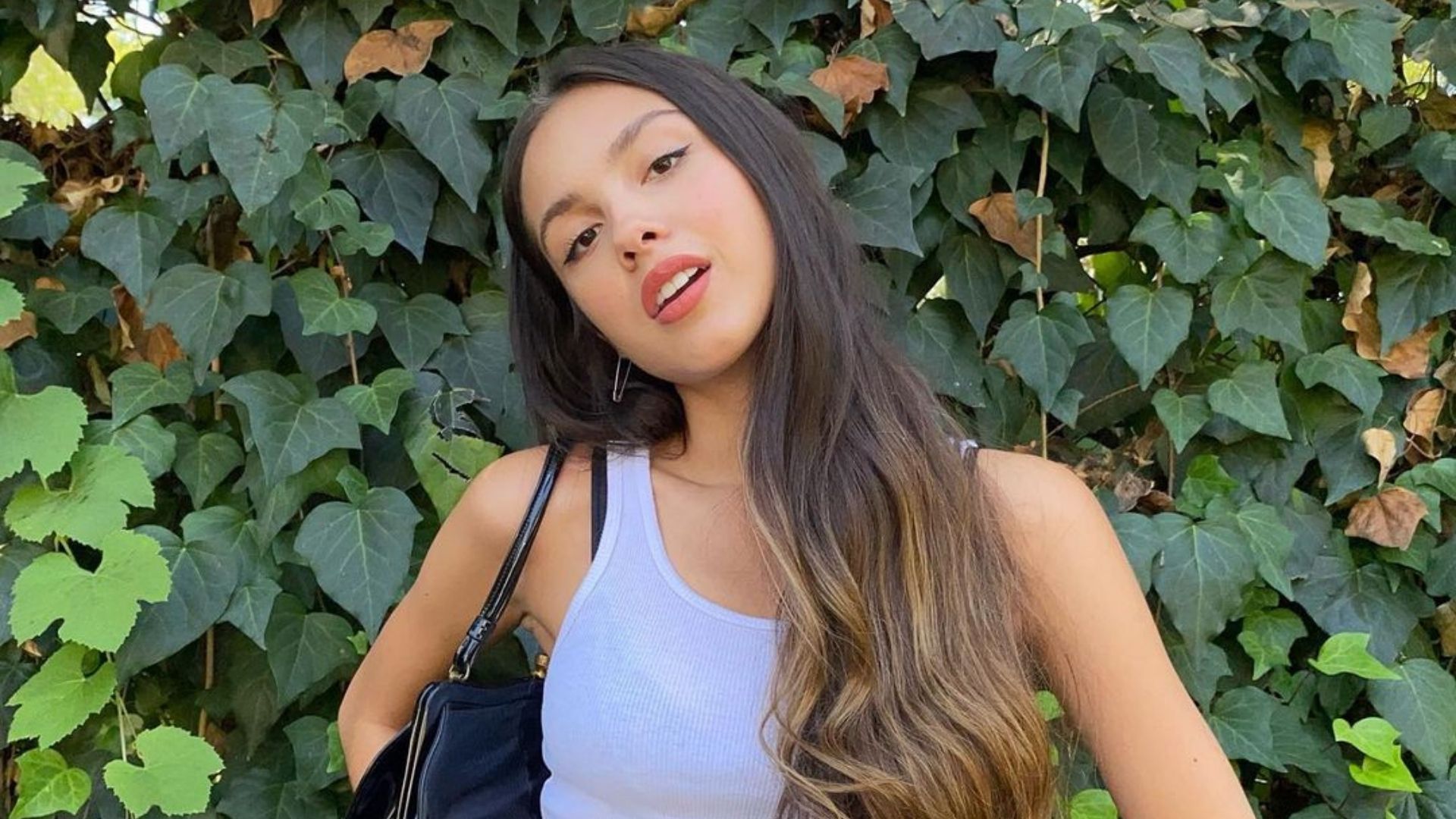 This song was directed for Generation Z, and more specifically, those that get caught up in the perfect lives that they see on Instagram. However, not only does this song apply to them, but it also applies to the Millennial generation when they decide to look back at their old classmates on Facebook, even though they haven’t seen or talked to them in a decade.

For more of a folklore song, Olivia Rodrigo wrote this one with a Bonnie & Clyde reference, but a high school version. Instead of the couple dying together, she wrote the song in a way where she realizes that they’re toxic for each other and breaks up with him, despite how much she misses the relationship. 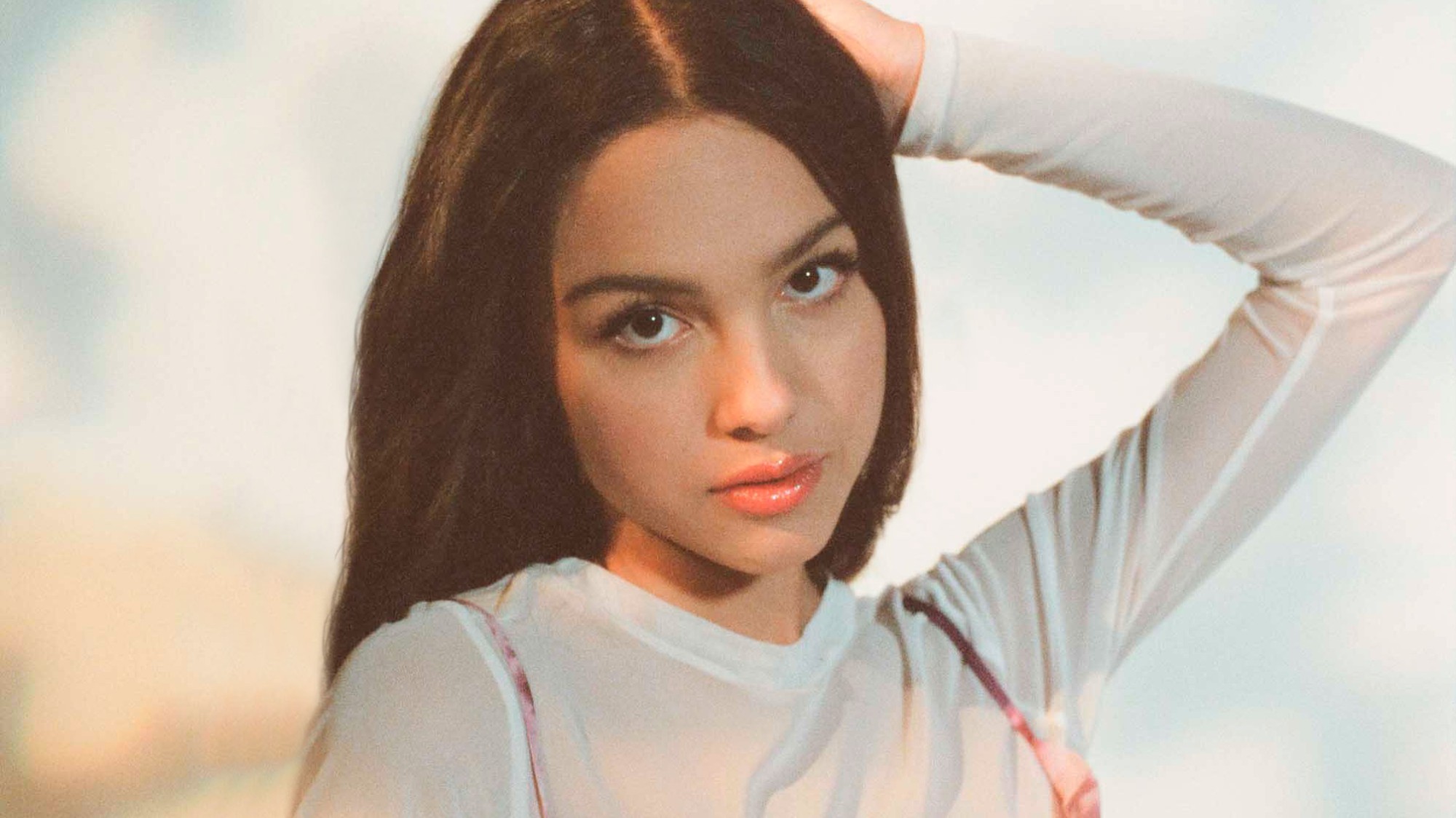 If you can relate to feeling betrayed by someone who didn’t necessarily do anything wrong, this song is for you.

In this song, Olivia Rodrigo got quite nostalgic about her love for the series Glee. Not only that, but she also included a few details about a specific situation in her life that felt all too familiar.

This song has been one of the favorites amongst listeners and many have recorded videos of themselves singing to it, even if they don’t relate to the lyrics.

As it often happens in the world of show business, someone is always cheating on someone else… and ...

5 Ways to Incorporate Regular Exercise Into a Busy Schedule

Working out is that one activity that ends up on most people’s to-do list during random bursts of ...