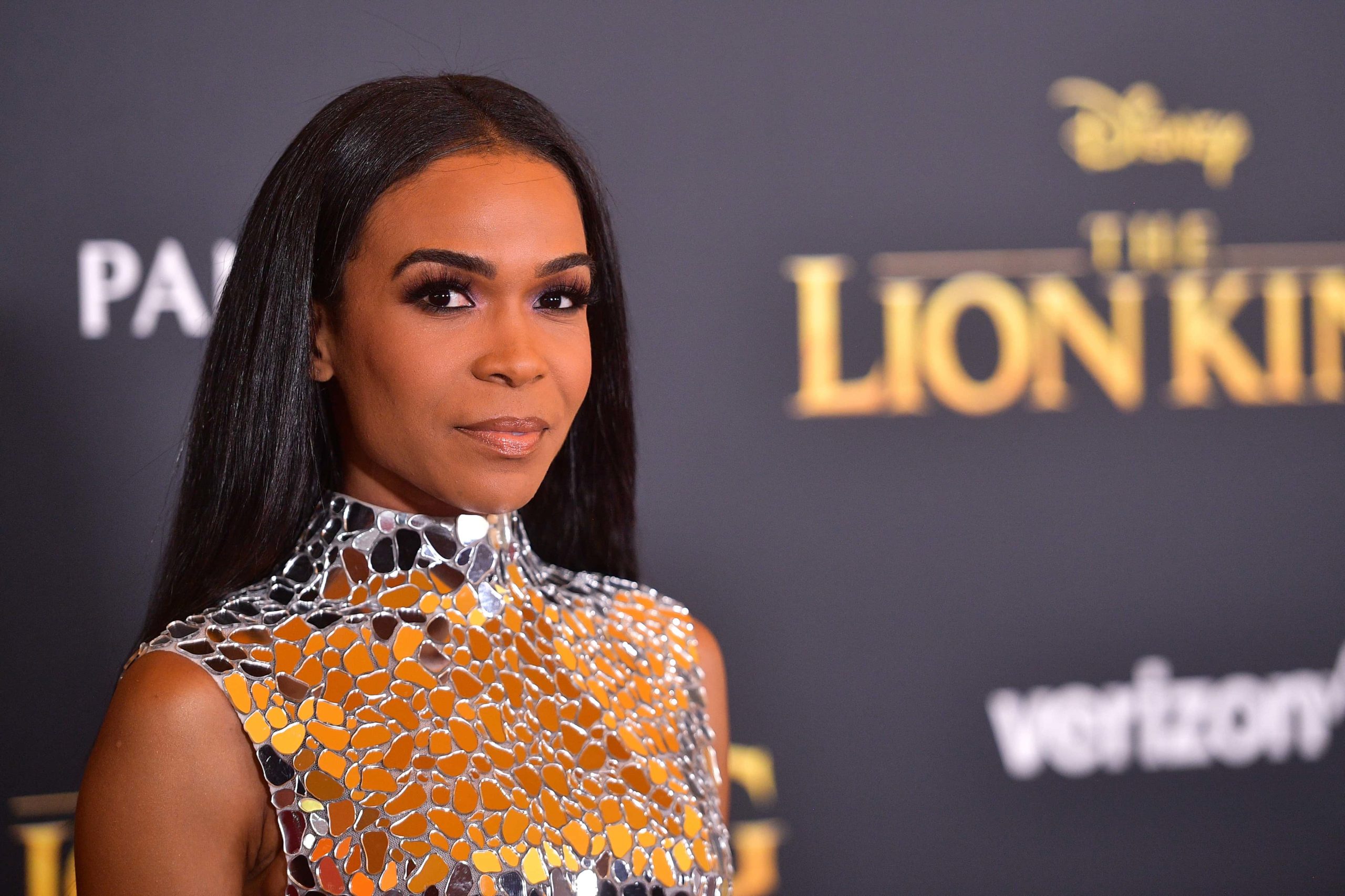 The 41-year-old former Destiny’s Child singer recently encountered an Instagram user who decided to meddle with her personal life in a public comment under one of her posts. Needless to say, Michelle Williams was not having any of it.

It seems that when you’re in the public eye, everyone feels like it’s their job to tell you how to live, what to wear, and apparently even when to have kids. When an Instagram user left a comment on Michelle Williams’ post suggesting that it was time for the singer to have kids and make her life more interesting, the star snapped back. She simply responded, “You’re an idiot!” but the interaction didn’t end there. 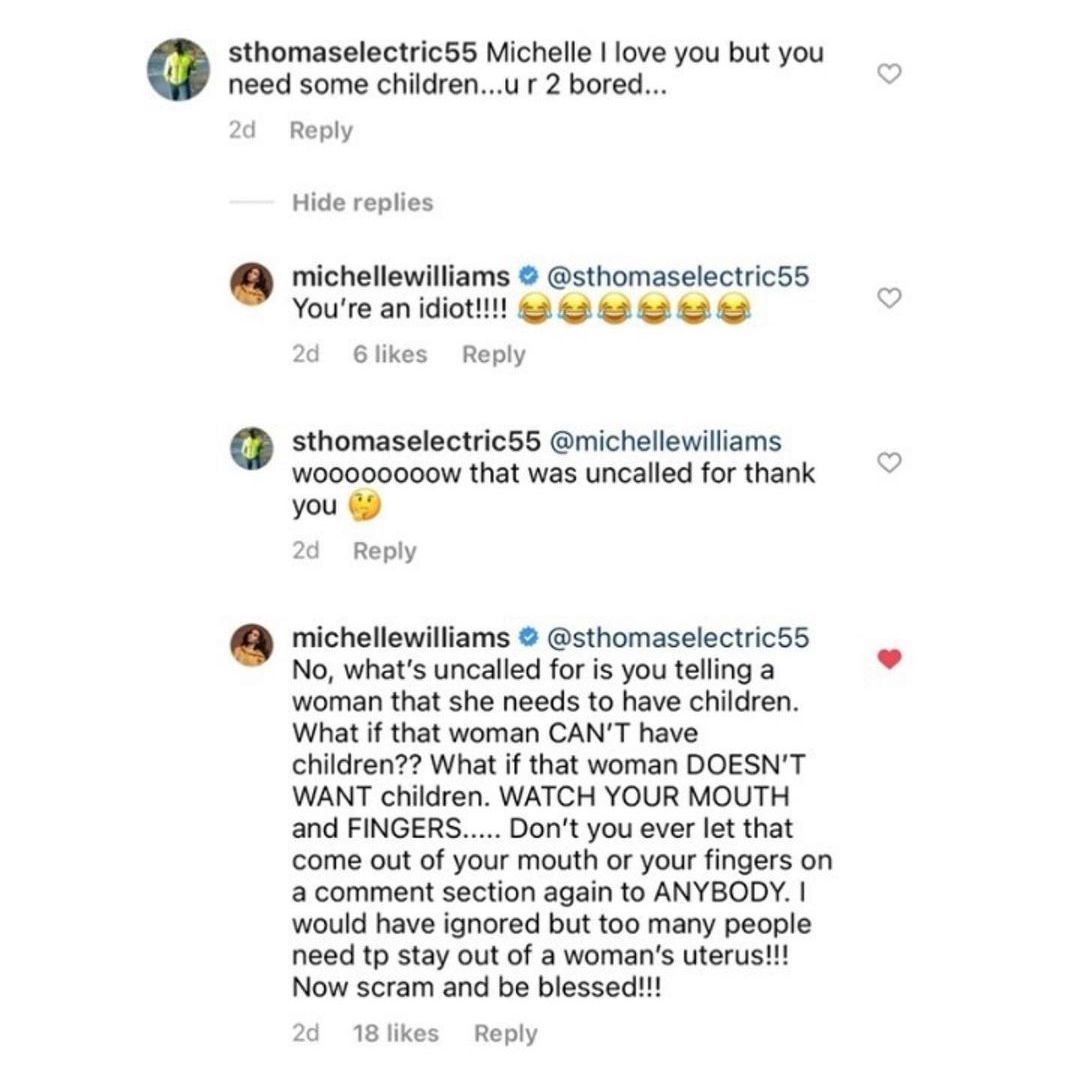 The user replied, saying to Michelle that her comment was uncalled for, to which she responded with a lengthy explanation. She educated the commenter on why a person should never tell a woman when she should have children. Williams continued by explaining how some women may not be able to have kids, or motherhood might not be something they want altogether. The Instagram user then replied, apologizing for speaking out of turn, adding that they “would never forget that.”

Michelle Is Currently Going Through a Breakup 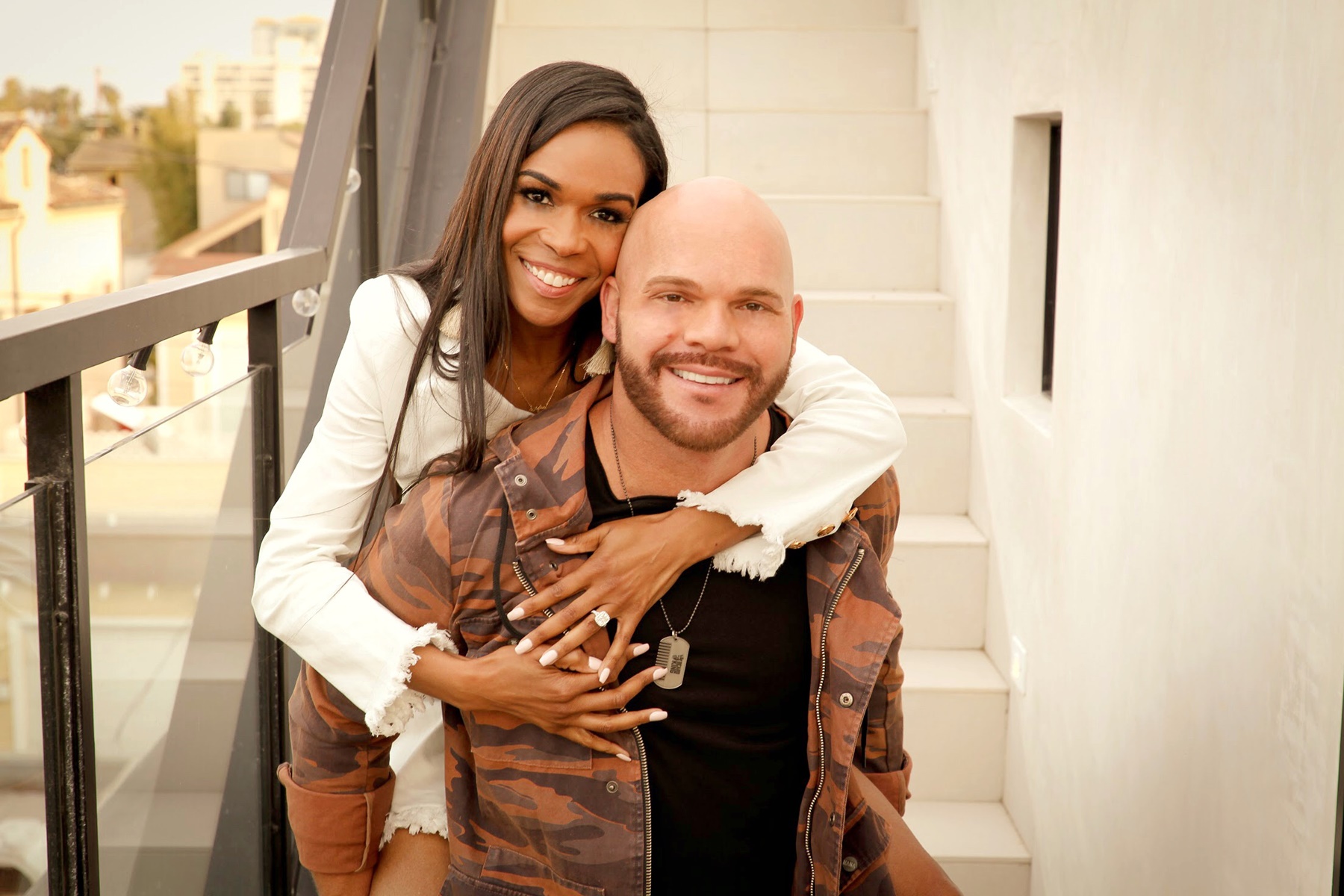 Williams was recently engaged to Pastor Chad Johnson in 2018, but the pair have since ended the engagement and called it quits. Michelle is in the process of healing after the breakup and has opened up about battling depression. She said that a person must be persistent in order to deal with depression and that she is a living testament of not giving up.

Knowing her heartbreak, it makes so much more sense why that foolish comment may have hurt Michelle Williams even more. At least she handled it like a badass and used the occasion to educate a fan.

This Is What We Know So Far About Bridgerton Season 3

The elegant and dramatic Regency-era drama, Bridgerton is known for delivering quivering joy to ...

Astronomers have been studying the way in which the supermassive black holes and smaller black ...