A source says that Kim Kardashian is focusing on the new year and a lot of amazing things that are coming her way. Rumors also are that Kim has already tried everything she can to make things work with Kanye, but it’s not working. She has held on to the relationship in hopes of change and for the sake of their children. However, all signs are pointing to divorce.

Kardashian got headline attention because of her recent photo on her official Instagram page, where she is not wearing her wedding ring. It’s presumably a public signal that reports of her and West imminently splitting isn’t off the mark. 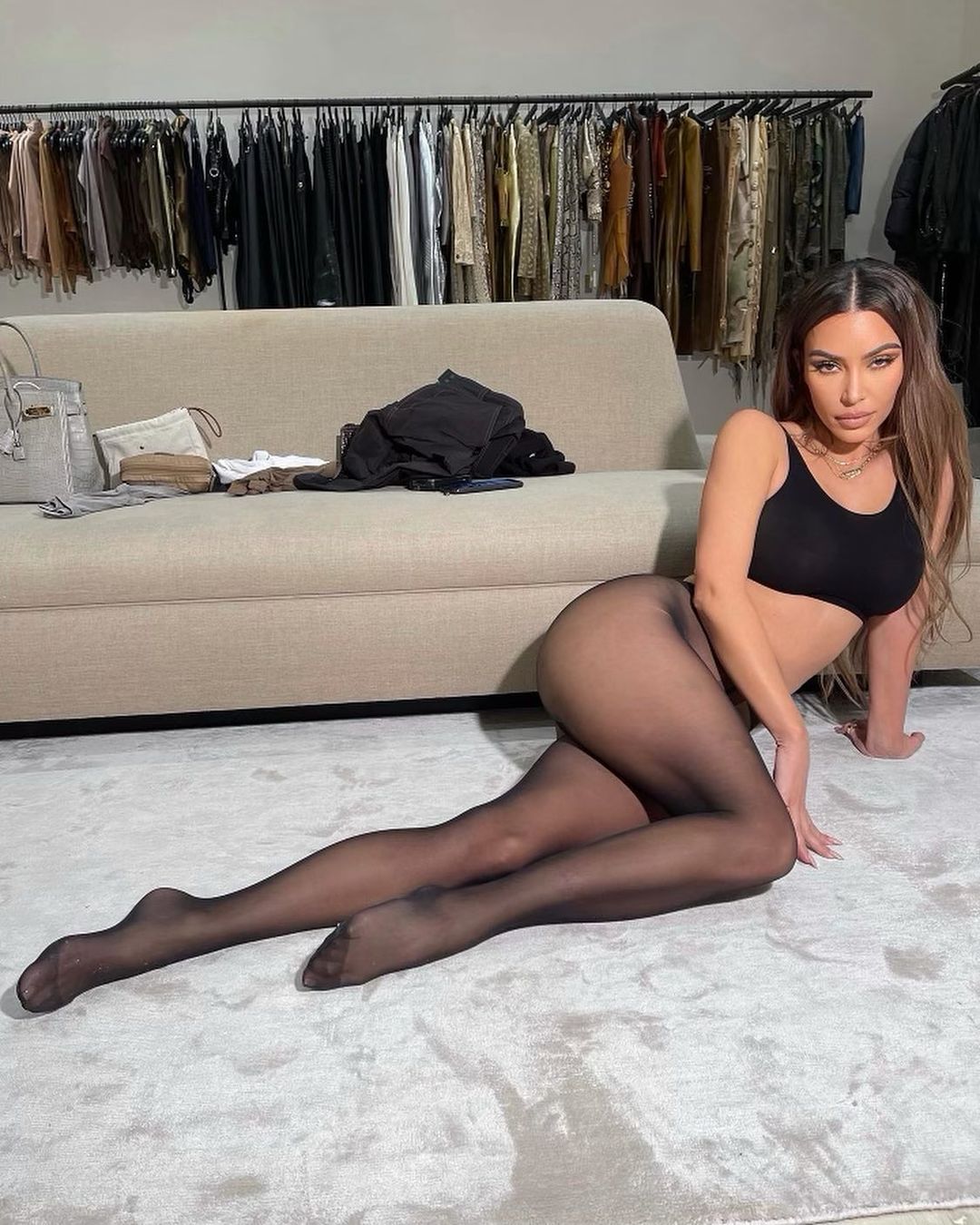 Even Keeping Up with Kardashians and E!, reported last week that Kim Kardashian understood her relationship with Kanye West was over. Rumors also tell that they have seen each other for the sake of their children but have been living separately for some time. The source added that it’s not about the marriage anymore. She will always care for Kanye, but the relationship between them is over. Kim is only focused on what’s best for their kids. It is surely a tough decision for her, and she is figuring it out. 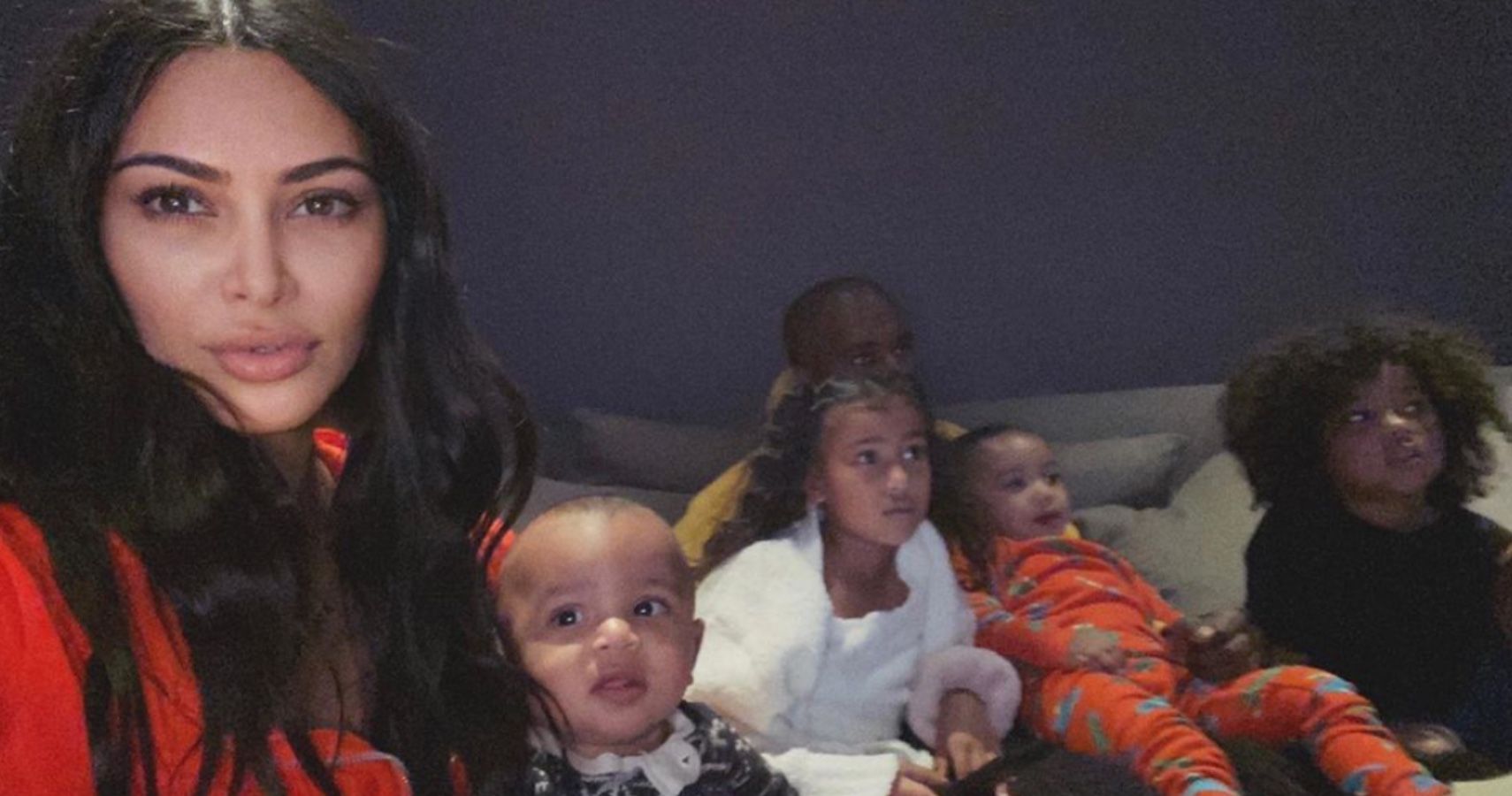 What Is Kim’s Focused On?

It appears that Kim is focusing on the new year and a lot of amazing things that are coming her way. Kanye and Kim have been working on their marriage amid rumors for quite some time. A source previously shared that the 43-year-old rapper’s “acting out” has been quite difficult for Kim. She is focused on raising her kids so they are in a stable and safe environment and has felt overwhelmed trying to take care of him too.

What will be the star couple’s final decision regarding their relationship status? We will wait and see.

Keeping a Relationship Alive Can Start With Breaking the Rules

Have you broken any rules recently? People in relationships often stay away from breaking the ...

Ditch The Memes, Here Are 5 Texts to Send to Check in on a Friend

Today, it’s so easy to make jokes, talk about absolutely nothing, and send memes via text. However, ...

3 Important Things to Know Before Getting Engaged

Getting engaged is a very exciting time in one’s life. In this article, you will find three very ...