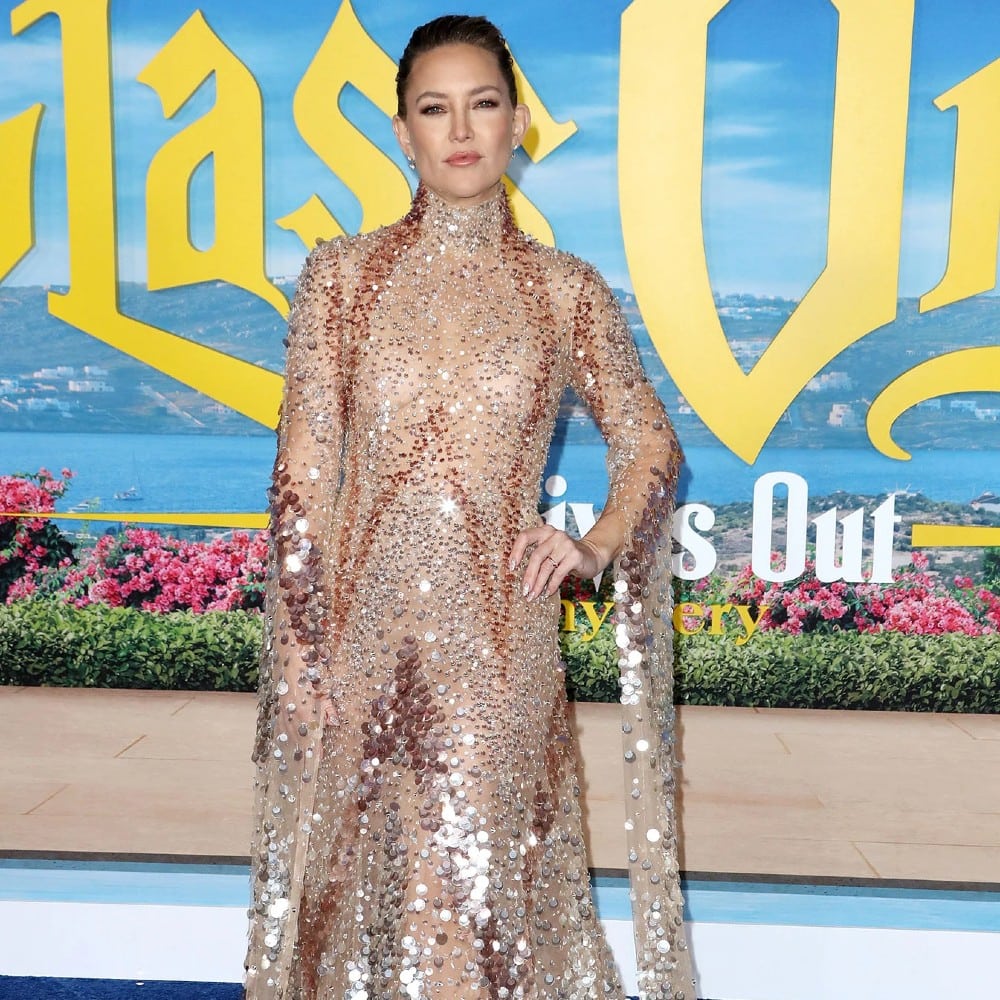 If anyone knows a quality rom-com inside and out, it’s Kate Hudson! While recently promoting her new movie Glass Onion: A Knives Out Mystery during the Hot Ones program, the fan-favorite actress expressed her disappointment over some contemporary rom-com, pointing out the lack of an actual good story and branding them as dumbed down. 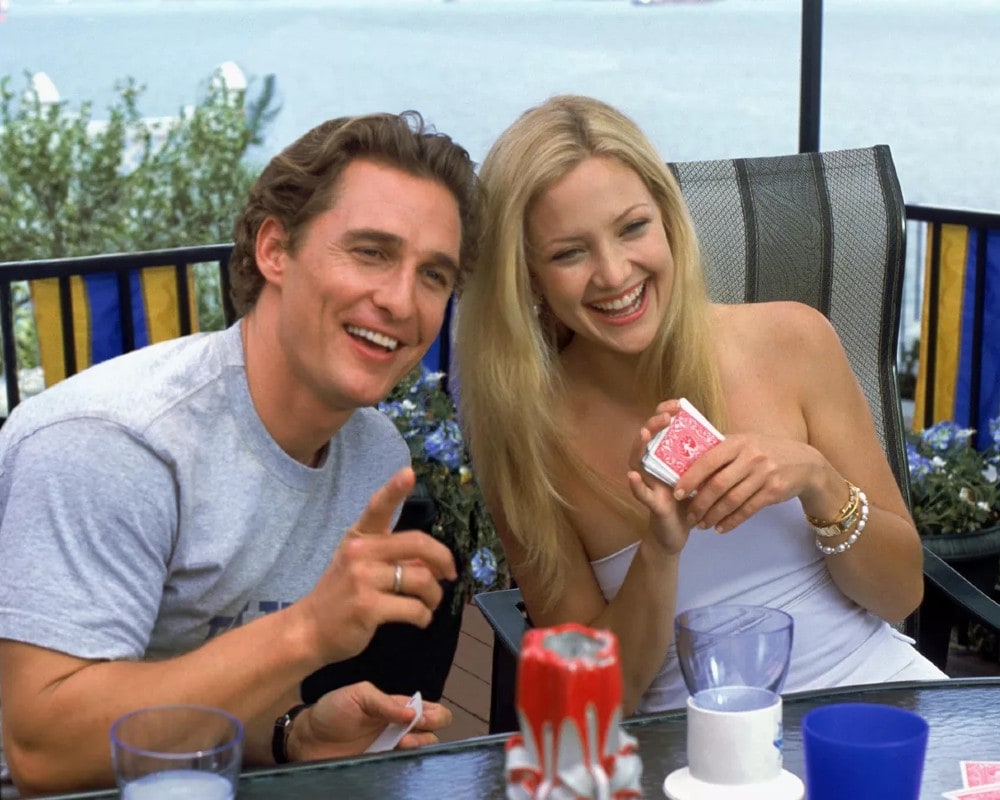 When asked about the characteristics that distinguish a good movie in the romantic comedy genre, the 43-year-old actress focused on the fact that it’s a good story that makes a rom-com film stand out in the league. Kate Hudson actually fought through tears and struggled to keep her composure, as she was sampling the show’s signature hot sauces. But the actress managed to explain her view further on this matter. She continued by describing that, a great rom-com is more than just a ‘meet-cute.’ By traditional structure, it’s about the journey of life encompassing meeting and discovering love, then falling in love. But then the love falls apart, and the characters have to come back together, completing the arc.

Marking rom-com as the most classic genre in film, the actress explained that what the audience love in a rom-com, is seeing two shiny and bright movie stars in a love story. Giving a vibe of wish-fulfillment, these films are supposed to make the audience feel fuzzy and then stay with them forever. But according to Hudson, just because the films are supposed to feel bright doesn’t necessarily mean they always need to look bright too! And that’s where she thinks contemporary rom-com movies are failing. Well, with an array of classic rom-com in her repertoires, such as How to Lose a Guy in 10 Days (2003), My Best Friend’s Girl (2008), Bride Wars (2009), and many more, Kate Hudson is one of the best one around to spot those slips.

It has become clear that Kelly Dodd will not be returning to the Real Housewives of Orange County ...

The tussle between Johnny Depp and Amber Heard is likely to take another turn soon. While the celeb ...

Actors Sebastian Stan and Lily James will reprise the role of Tommy Lee and Pamela Anderson in a ...