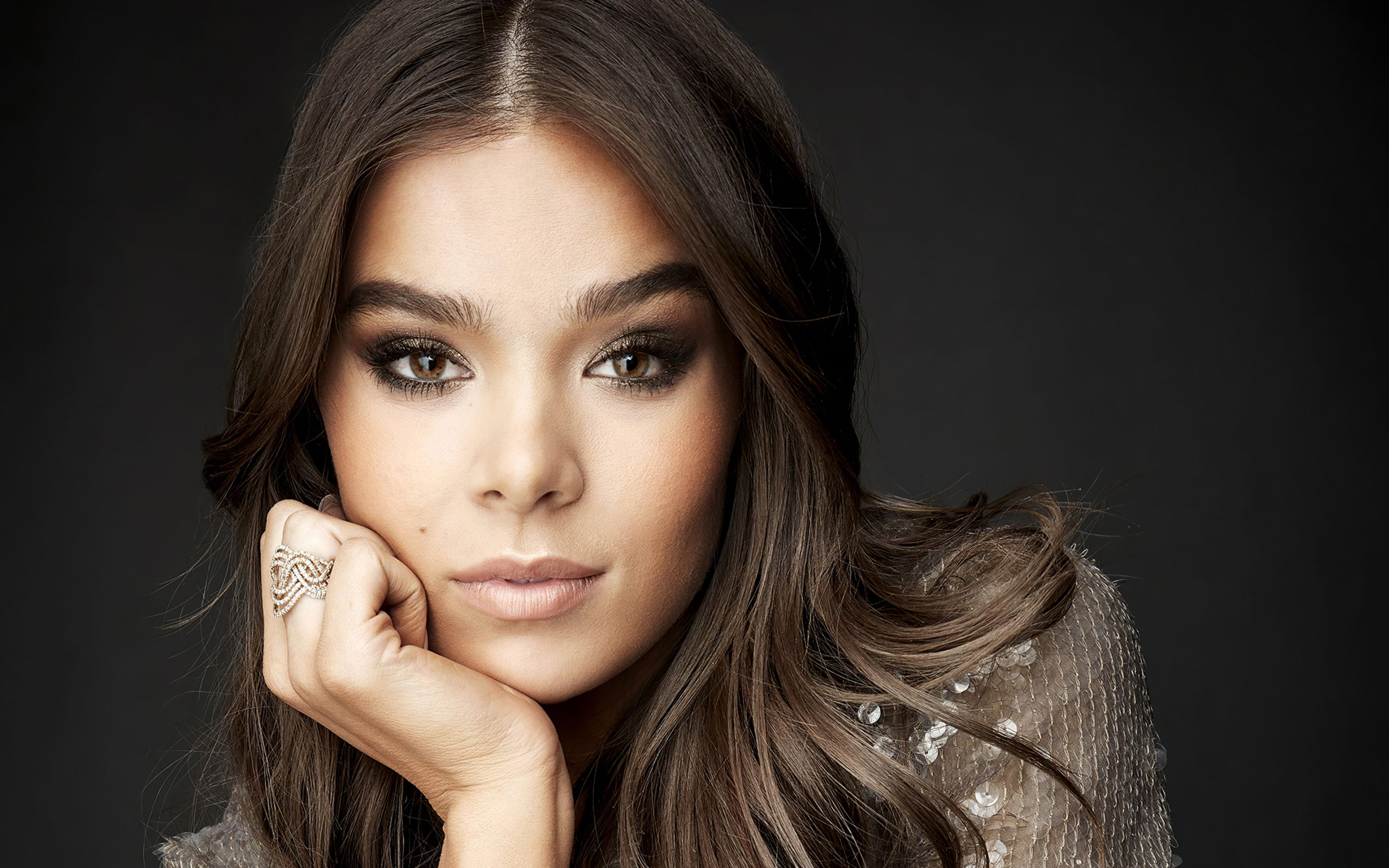 It’s exactly ten years since Hailee Steinfeld made her debut in the spotlight, and now the talented actress/singer is looking back at her journey. Hailee’s rise to stardom came with her first acting role in True Grit alongside Jeff Bridges. She managed to beat out 15,000 other girls to get the role. When her performance was nominated for a Best Supporting Actress Oscar merely at age 13, everyone predicted a bright future for her. Some even warned her to forget all about normal life from then on.

Not Much Has Changed for Hailee Steinfeld

Despite what everyone told her at the beginning of her career, Hailee actually says that aside from her schedule, nothing else in her life has changed. The now 24-year-old star says that instead of winter formals and homecoming dances, she attended premiers and awards shows, which “definitely made up” for missing out on some typical teenage milestones. 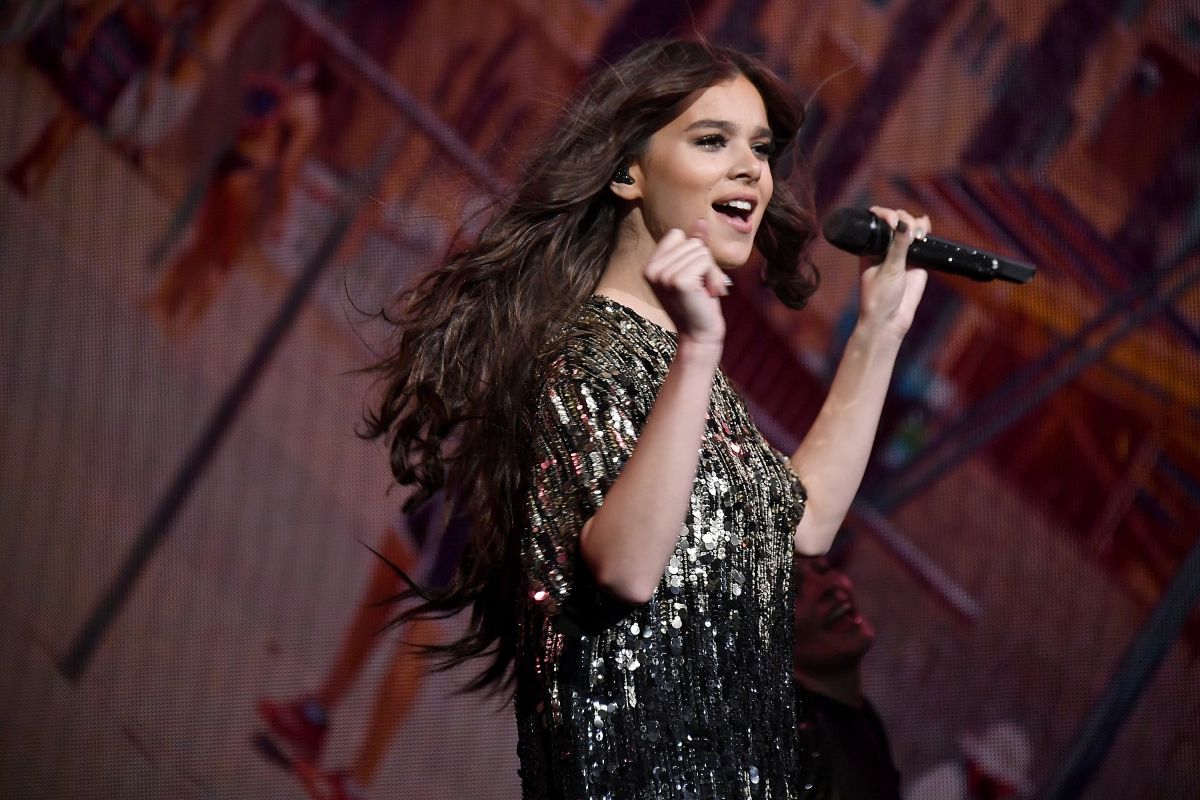 Hailee’s Family Is Her Stronghold

Even though she was thrust into the spotlight at age 13, Hailee Steinfeld managed to go around the pains of growing up in the public eye and the downward spirals of some child stars. The Dickinson actress credits her family with that success. Hailee says that the people in her inner circle, as well as her older brother Griffin, her mom Cheri, and her dad Peter have never changed and are what keeps her grounded and in shape if she were to step out of line.

What’s Ahead for Hailee? 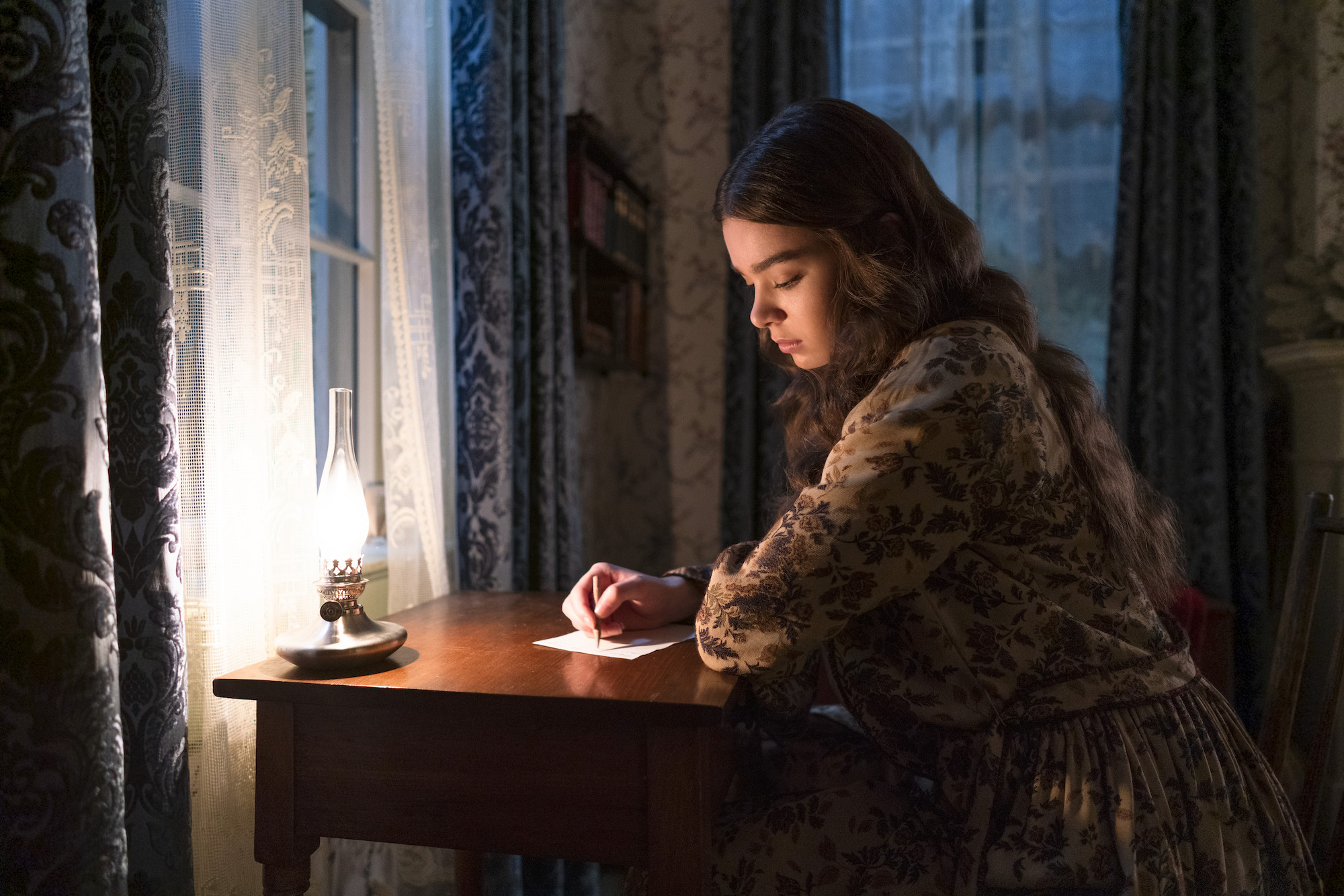 Aside from using the pandemic to bond with her family and work on her new music, Hailee’s schedule remains jam-packed. Steinfeld is currently filming Hawkeye, Marvel’s upcoming Disney+ series. In addition to that, she’s also finished filming season 2 of Dickinson, a period piece where she portrays the unapologetic character of Emily Dickinson. You can watch new episodes every Friday on Apple TV+.

News recently broke that a revival of Sex and the City will happen, thanks to HBO Max that is ...