Adele’s hiatus from music is finally over as the award-winning English singer and songwriter released a teaser of her new music. She tweeted a 20-second black-and-white clip of what might be her new song’s music video, and her fans instantly went into overload. 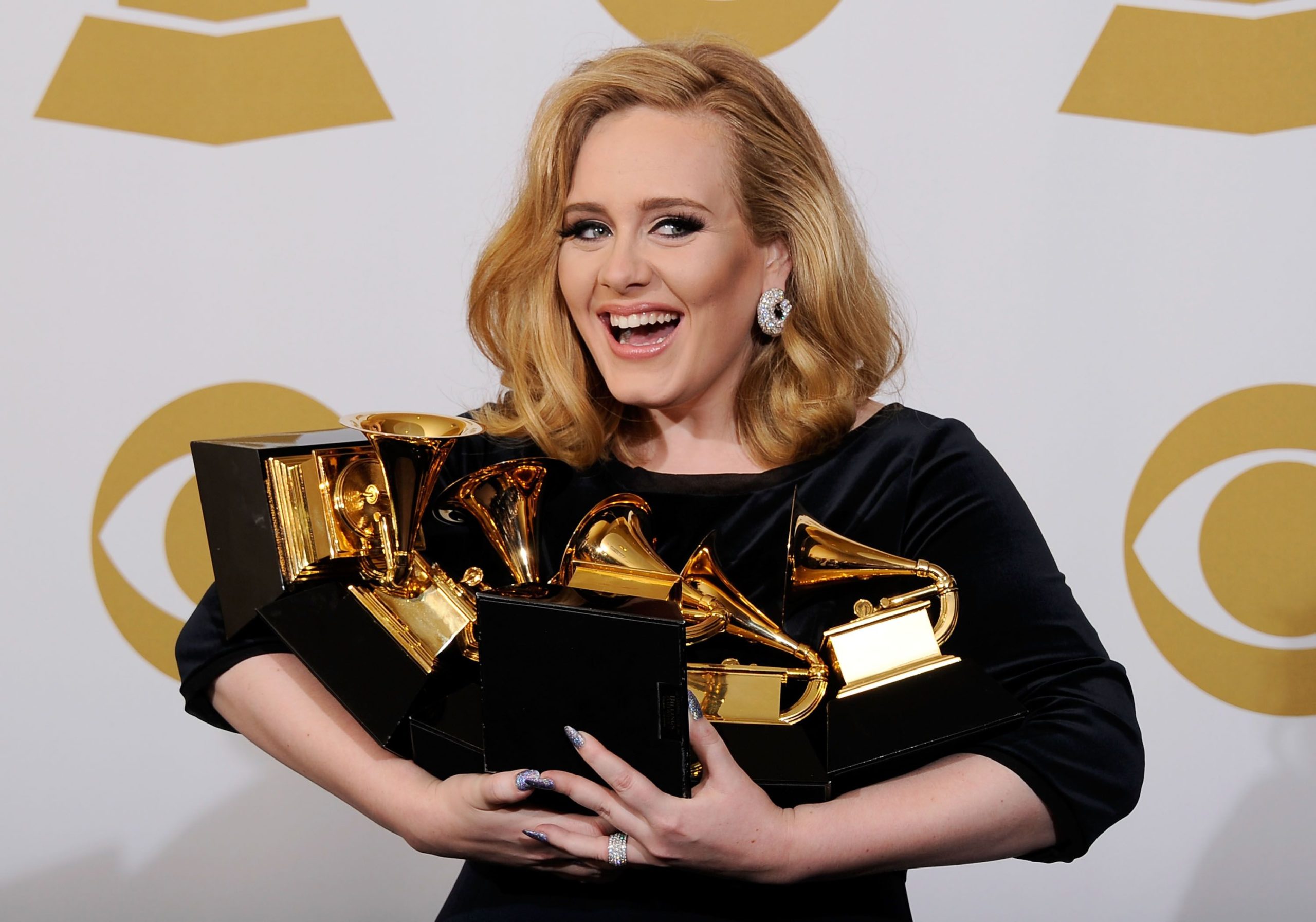 The prominent artist posted the teaser on October 5, to present “Easy on Me,” the lead single off her upcoming fourth album. The song itself will be released on October 15 according to another tweet from Adele’s account.

A Short but Emotional Teaser

The short clip features a melodic piano tune, which indicates that the singer won’t be going easy on her fans. In fact, many expect that her latest album will be as emotional and powerful as her previous records.

Despite finding new love, Adele’s fourth album is reportedly focused on heartbreak. Since the release of her last album “25,” the British singer divorced her husband Simon Konecki, with whom she had a son, and it’s believed that all that heartbreak will be flawlessly transferred into her music. 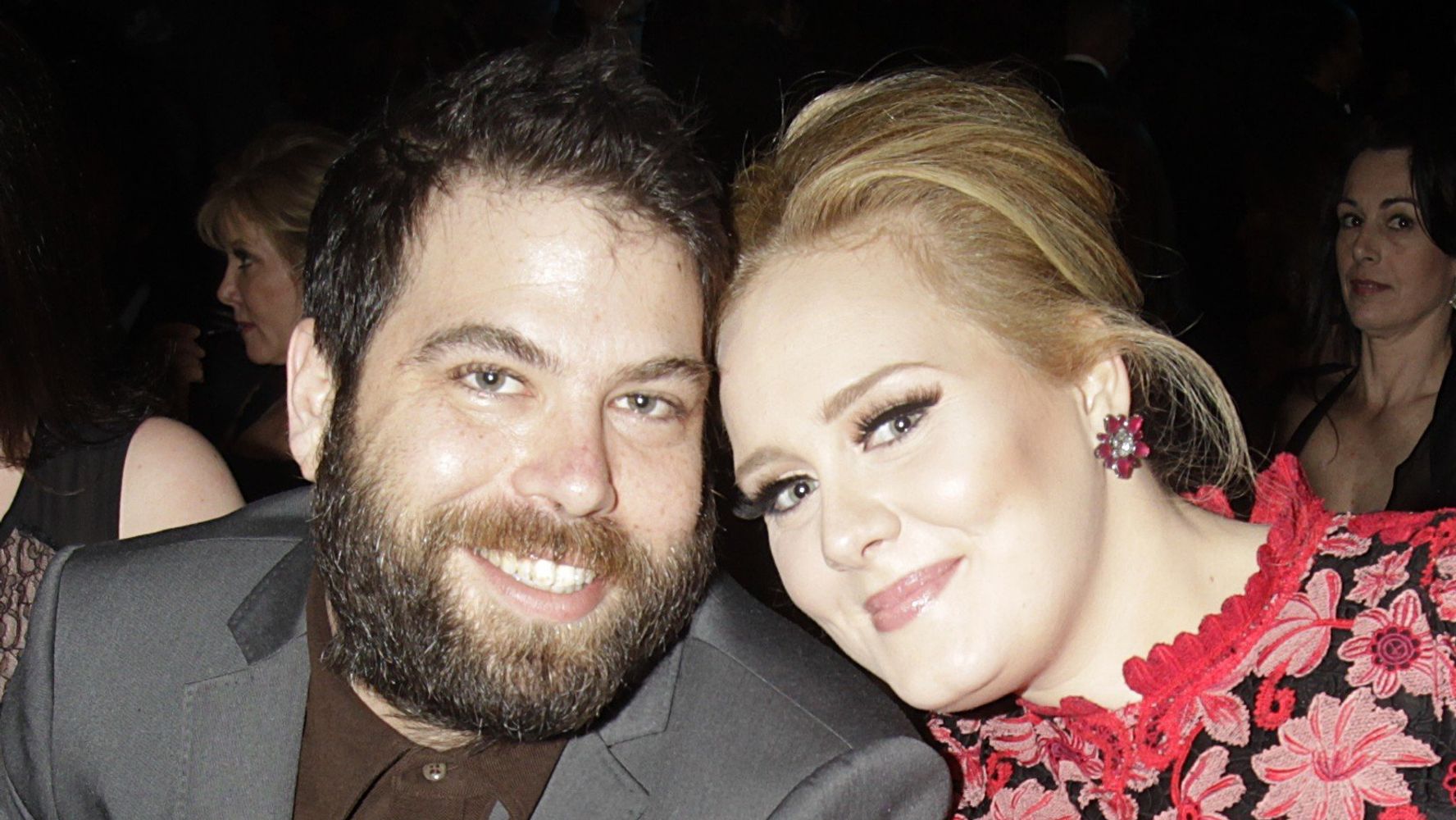 Half-A-Decade Later Adele Is Back on the Music Scene

Adele’s last original release was the single “Water Under the Bridge,” which dates back to 2016. After almost five years of waiting, her fans and the world will finally get new music from one of the 21st century’s most celebrated and talented artists.

During her hiatus, Adele fans were craving new music and flooded her Instagram with questions about the release of her new album. Well, their patience is about to be rewarded as the record is on its way. 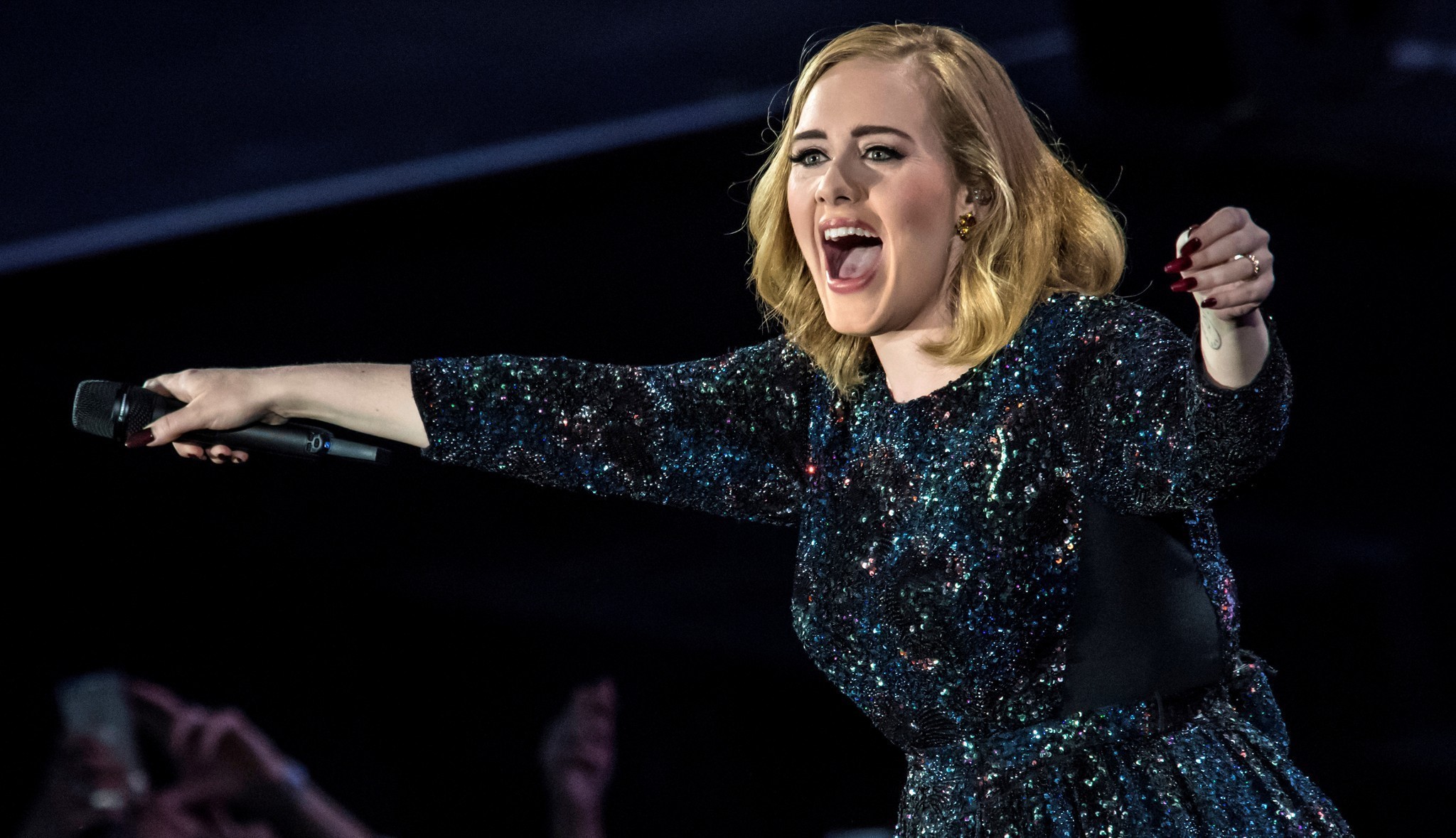 While the exact release date and name of the upcoming album are still unknown, one thing is certain – that her fans are counting the minutes until they can get their hands on Adele’s newest record because they have been starving to marvel at her voice and art.

5 Classic Board Games That Can Easily Be Played Online

When it’s difficult to cramp around a coffee table or on the floor in the living room to play an ...