For some people, part of summer 2021 is going to be spent on the couch living vicariously through a bunch of people in their 20’s as they sip tropical drinks and potentially fall in love with each other. You guessed it, Bachelor in Paradise is back for its 7th season after taking a year off in 2020. Monday nights will be dedicated to ABC starting on August 16th when the new season airs. Keep reading to see what to expect from the new season. 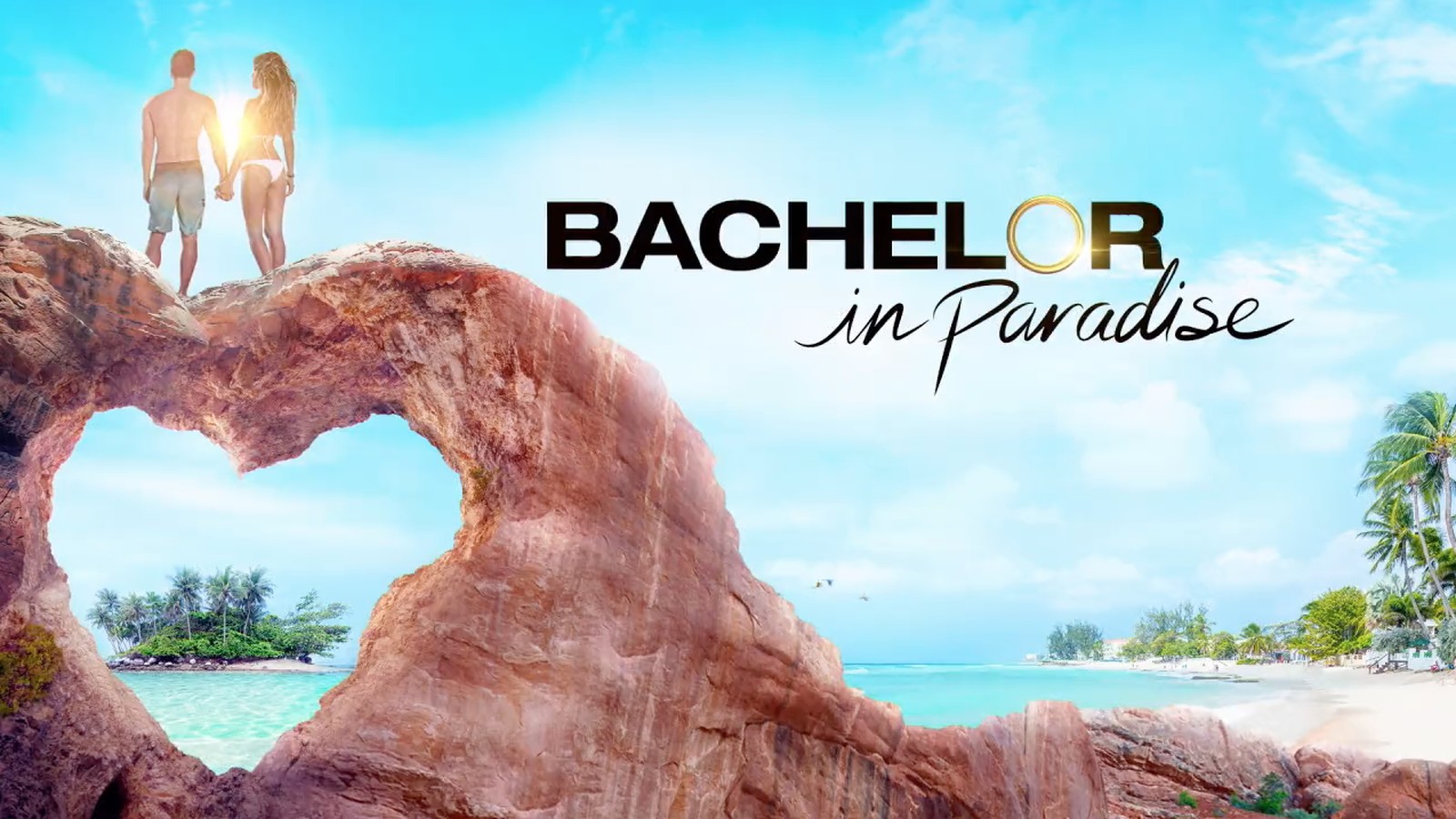 The Cast of Bachelor in Paradise 2021

The 7th season of Bachelor in Paradise was filmed over the span of 3 weeks back in June of 2021 in Mexico. While all seasons of BiP have been filmed in Sayulita, Mexico at the Playa Escondida resort since season 2, there have been no confirmations regarding the exact filming location of this season. On July 8th, the first 20 contestants were announced by ABC, and there will potentially be another 20 who will join them, but those names haven’t been announced yet.

The contestants that we do know of include: 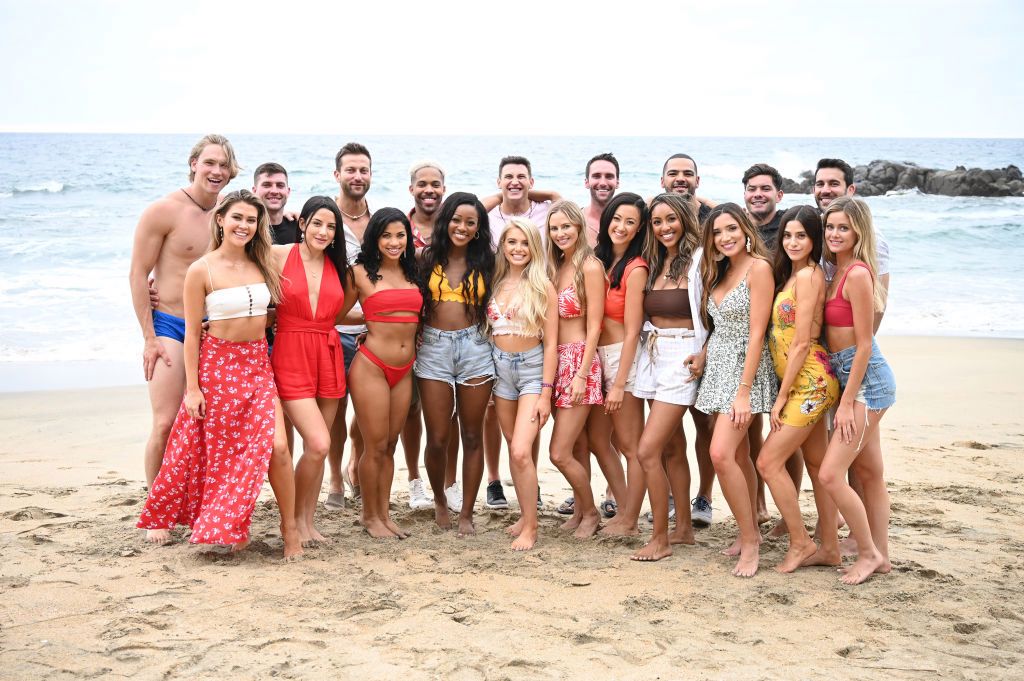 There was also a list of former contestants who were rumored to join the cast listed above, but nothing has been confirmed.

What Will Go Down in BiP

There have been a few spoilers about the new season of Bachelor in Paradise, and according to Wells Adams, this is one of his favorite seasons. There are a few twists and turns that will shock viewers, and rumors are that the fans will love this season. With many couples forming in BiP, many of them will still leave the resort single. Viewers are in for a shock as they have a lot to look forward to in this season.

Cynthia Bailey and Porsha Williams Leave RHOA Ahead of Season 14

The Real Housewives of Atlanta are in their 14th season having years of success in this popular TV ...