2020 welcomed a new Netflix adaptation of the bestselling romance series written by Julia Quinn. Bridgerton is a fun trip into the 1800s high society showcasing beautiful people in Regency-era clothing delving into gossip, intrigue, lust, and betrayal. The first season has proven so engaging that many fans took to TikTok, starting a challenge with the Bridgerton hashtag. 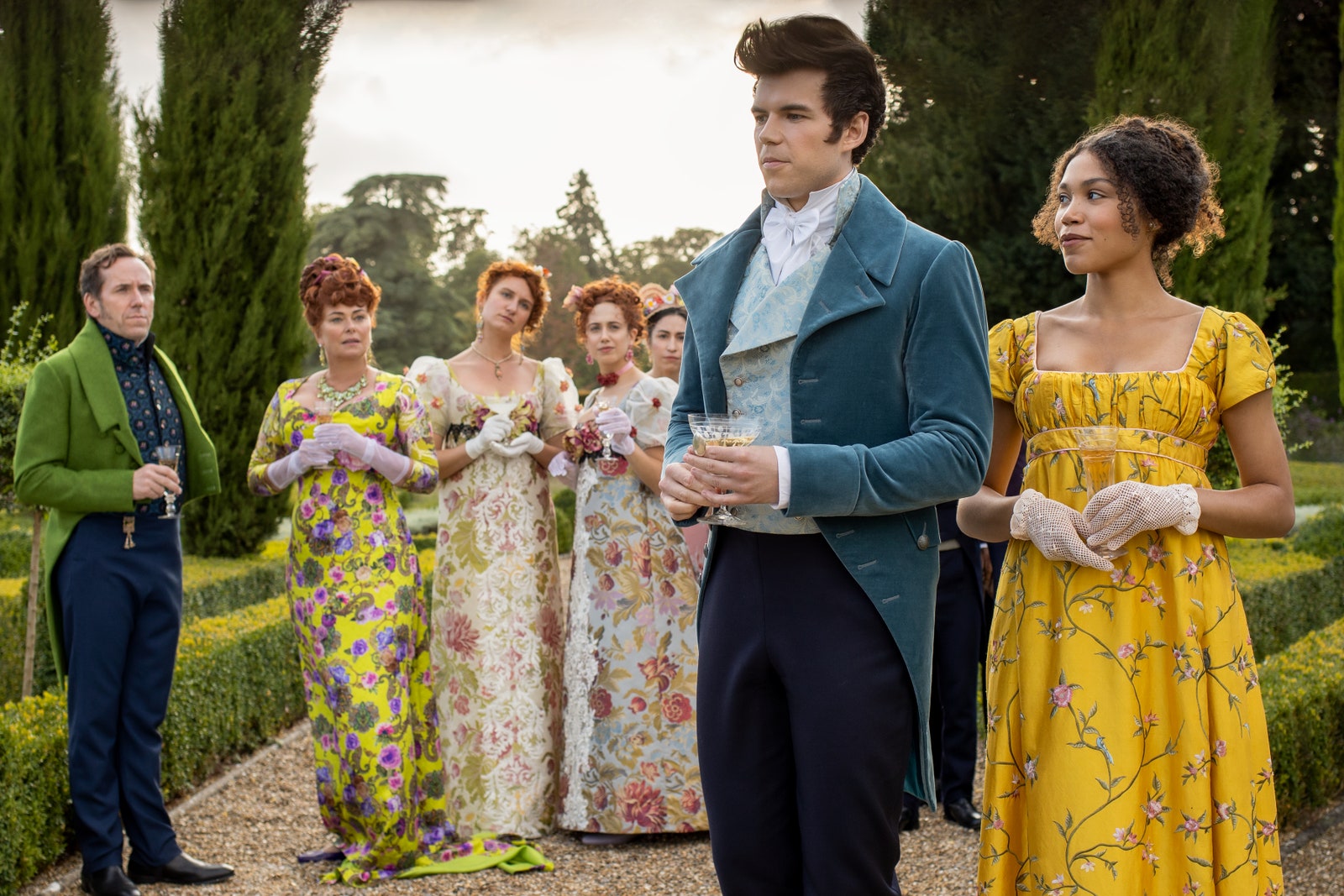 The ornate beauty of the period costume and the intriguing plot of the series’ first season were enough to get the nation hooked. Based on a popular book series, the plot of the show follows two families during the social season. At that time of year, elite families would host social gatherings with the goal of introducing their children that have come of age into high society. The goal of these annual gatherings was to find suitable marriage prospects. 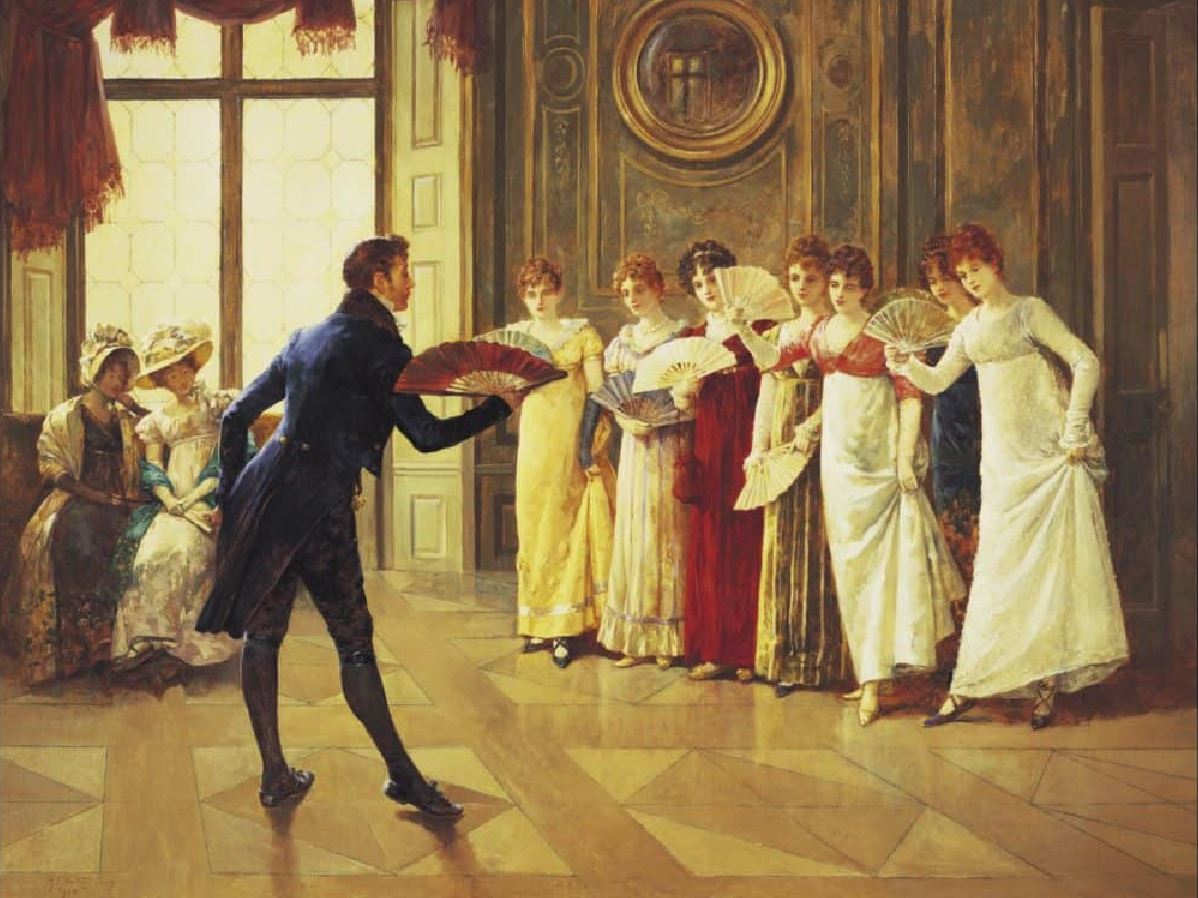 A Viral and Posh TikTok Challenge

Inspired by the regal backdrop of the show, TikTok users started a Bridgerton challenge. People would recreate the act of getting ready, gossiping, or flirting in the 1800s, and compare them to that of modern-day. Netflix actually initiated the challenge by uploading three of the most iconic scenes from the show. These clips include a dressing and corset tying scene with the character Prudence, the “fan drop” with Daphne and Prince Friederich, and a gossiping scene with Lady Violet. 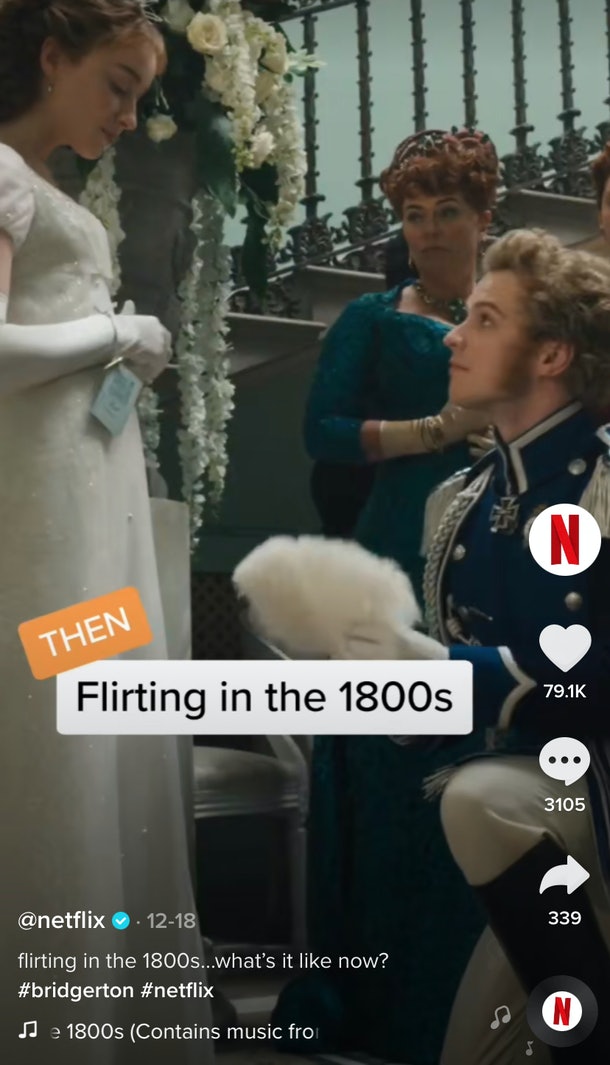 A Fun Comparison of the Eras

Even though the show was released as recently as December 2020, it managed to mesmerize audiences with a colorful and engaging throwback to the early 19th century. Besides the period attire, people are having fun imitating the vernacular and complex rules of conduct that are typical for the period and showcased well in Bridgerton. While the fans are hopefully waiting for the production of season 2 to begin later this year, they are certainly having fun sharing their creative and comedic genius on TikTok.

The regency romance, Bridgerton, has taken the world by storm for its opulent settings, distinctive ...

Hilary Duff was part of an elite group of teen actors who ruled the 2000s and the heart of every ...

Go On a Virtual Vacation From the Comfort of the Couch

While there are currently many stay-at-home orders in place that are restricting people from ...