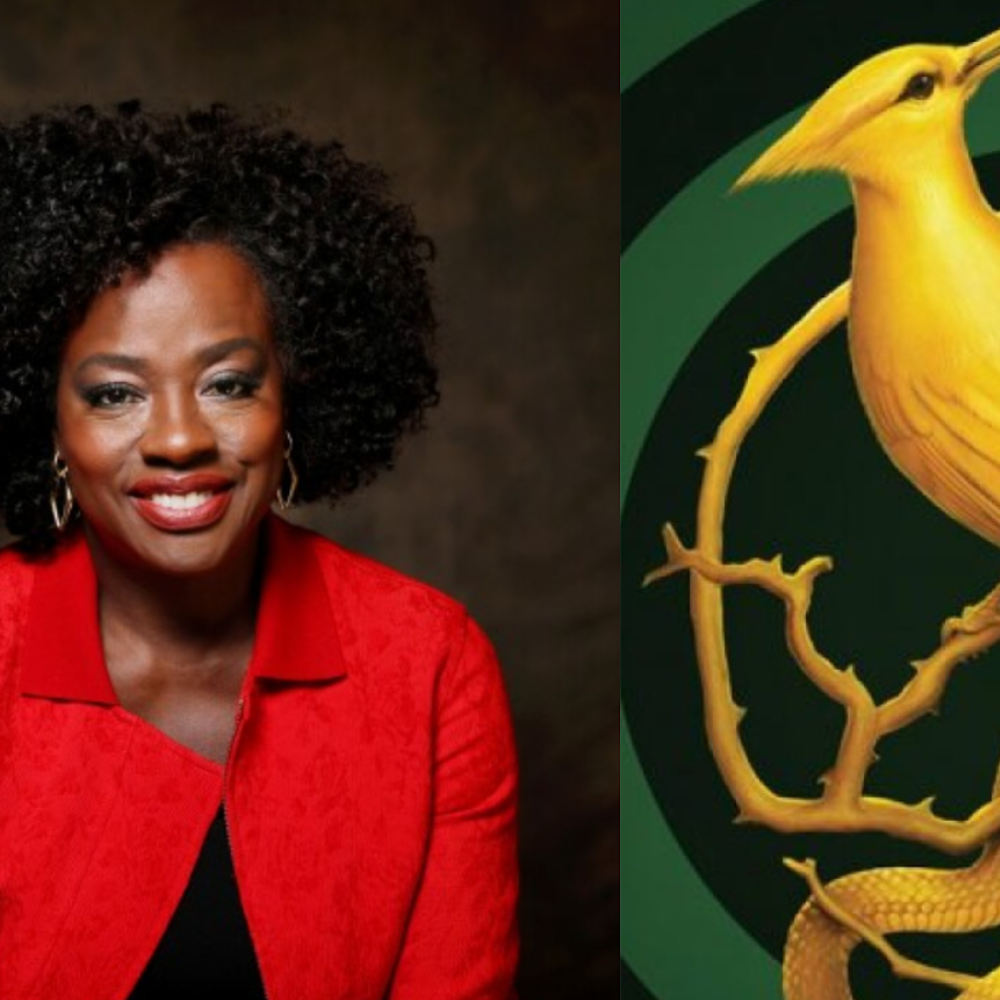 American actress and producer Viola Davis has joined the cast of The Ballad of Songbirds and Snake as a villain. The confirmation from the makers on the film’s official Instagram account came as a delight to her fans and instantly went viral. Viola will be playing the role of the she-devil, Dr. Volumnia Gaul. The actress was producer Nina Jacobson’s dream choice for the role. 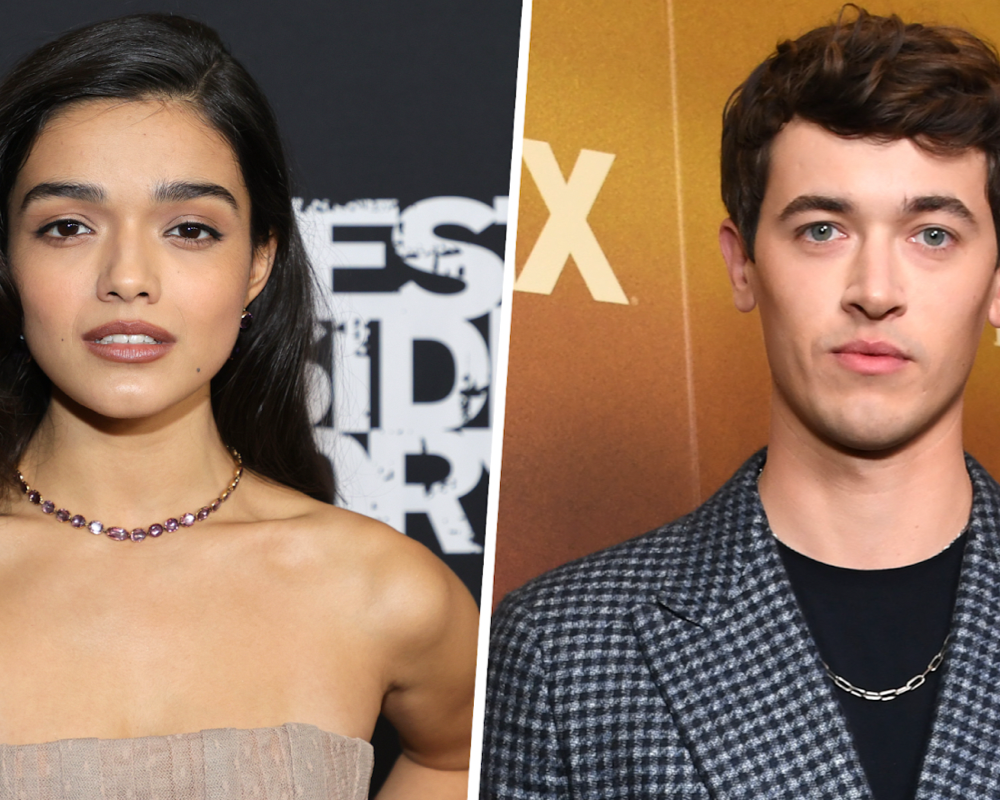 Apart from Viola, Rachel Zegler, known for her work in West Side Story, will be seen playing the role of Lucy Gray Baird, a District 12 tribute. Peter Dinklage, Josh Andres Rivera, Hunter Schafer, and Tom Blyth are a part of The Ballad of Songbirds and Snake. Tom Blyth is expected to play the role of young Coriolanus Snow; the same role was played by Donald Sutherland in the original trilogy. Davis’s character is believed to be cruel, creative, and fearsome but at the same time formidable. The emotions and intelligence of these actors make them the perfect choice for this drama.

Synopsis of the film 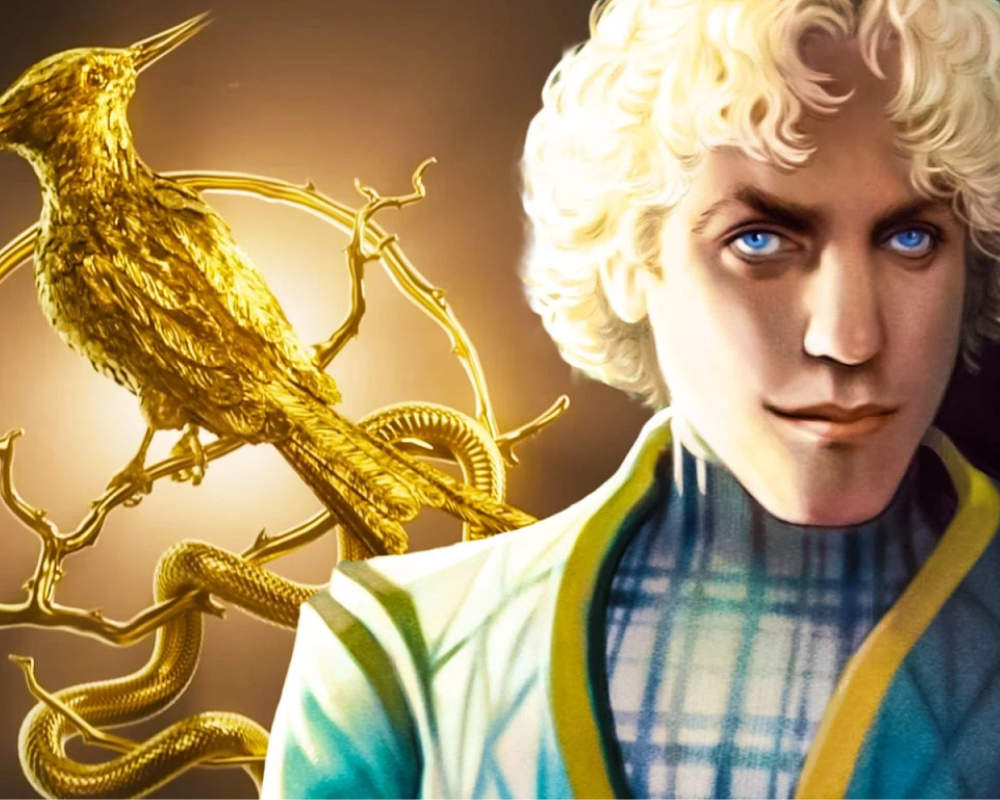 The prequel, based on Suzanne Collins’ 2020 novel Songbirds and Snakes, will shed some light on Cornelius Snow and how he became the power-hungry villain we all saw and hated. The movie will trace the journey of 18-year-old Coriolanus Snow, who is believed to be the final hope of his once-famous family who had fallen from grace in a post-war Capitol. With The Ballad of Songbirds and Snake, we go back to the tenth annual Hunger Games, wherein the young Snow is assigned to mentor Lucy Gray Baird, the girl tribute from the impoverished District 12. However, after Lucy Gray shows promise during the reaping ceremony, Snow’s hopes are reignited by turning the odds in their favor. The original trilogy showed Jeniffer Lawrence’s Katniss Everdeen participating in the 74th and the 75th Hunger Games.

Actress Lea Michele finally had her highly-anticipated first performance in the Broadway revival of ...