On the same day, when the photos showing the public display of affection between Tessa Thompson, director Taika Waititi, and singer Rita Ora went viral, the actress was spotted kissing the Australian model Zac Stenmark. Stenmark could actually be seen on the images that showed the trio’s PDA as he was hanging out next to them. 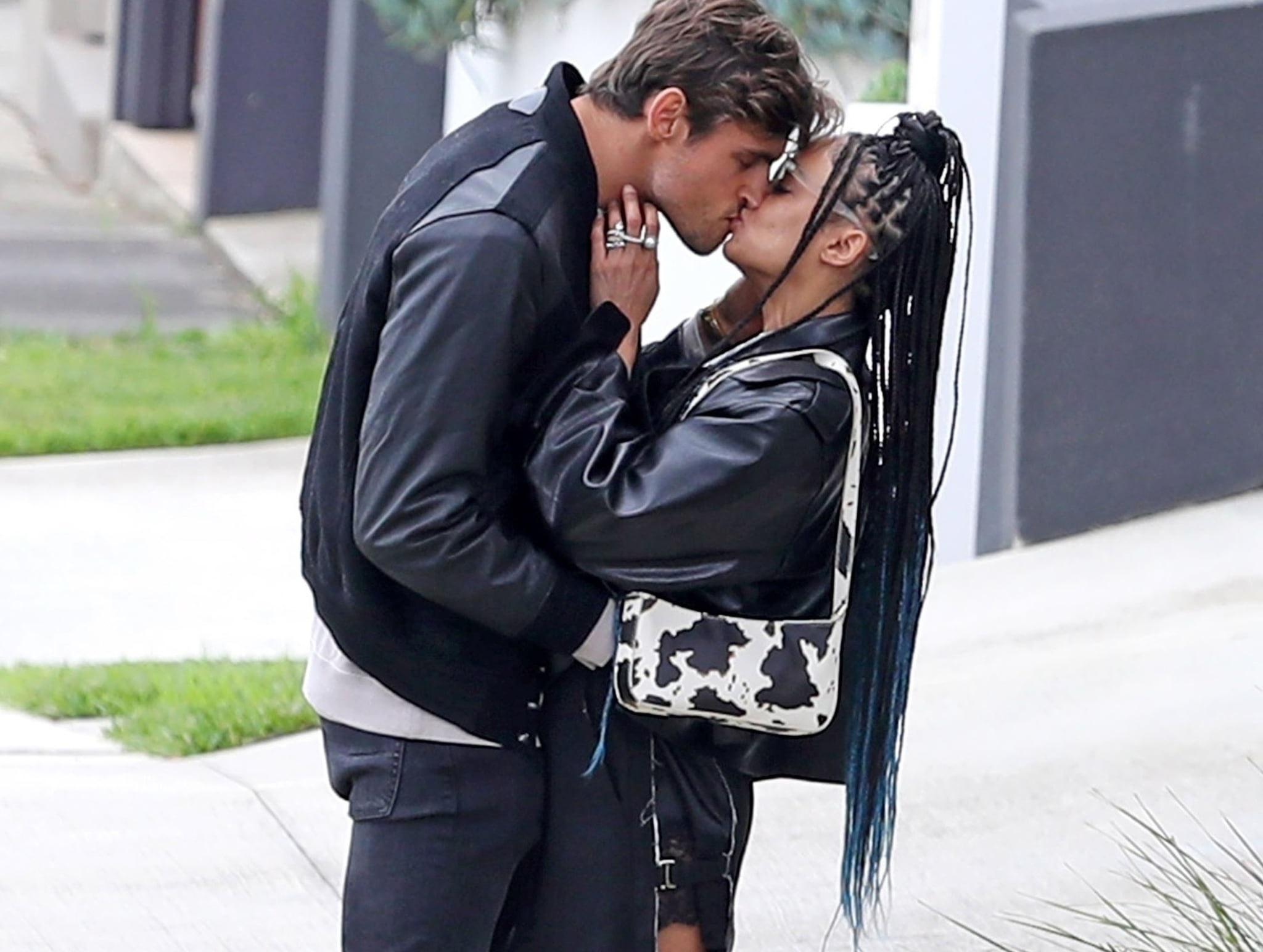 People are speculating that the images showing Tessa Thompson and Stenmark were taken on the same day because they both wear the same outfits they were sporting in the now-viral images. The 29-year old model and 37-year-old actress were spotted sharing a kiss on the sidewalk, and the images went public soon after that.

Tessa Thompson Is In Australia for the Shooting of the Movie Thor: Love and Thunder

Tessa Thompson is reprising her role as the mighty Valkyrie in Thor: Love and Thunder. The movie is directed by Taika Waititi, who is rumored to be in a relationship with the British singer and actress Rita Ora. Stenmark and his twin brother Jordan are both reputable models and share an Instagram page with nearly 200,000 followers. They’re repped by WME Worldwide and IMG Models and have even appeared in V Magazine. 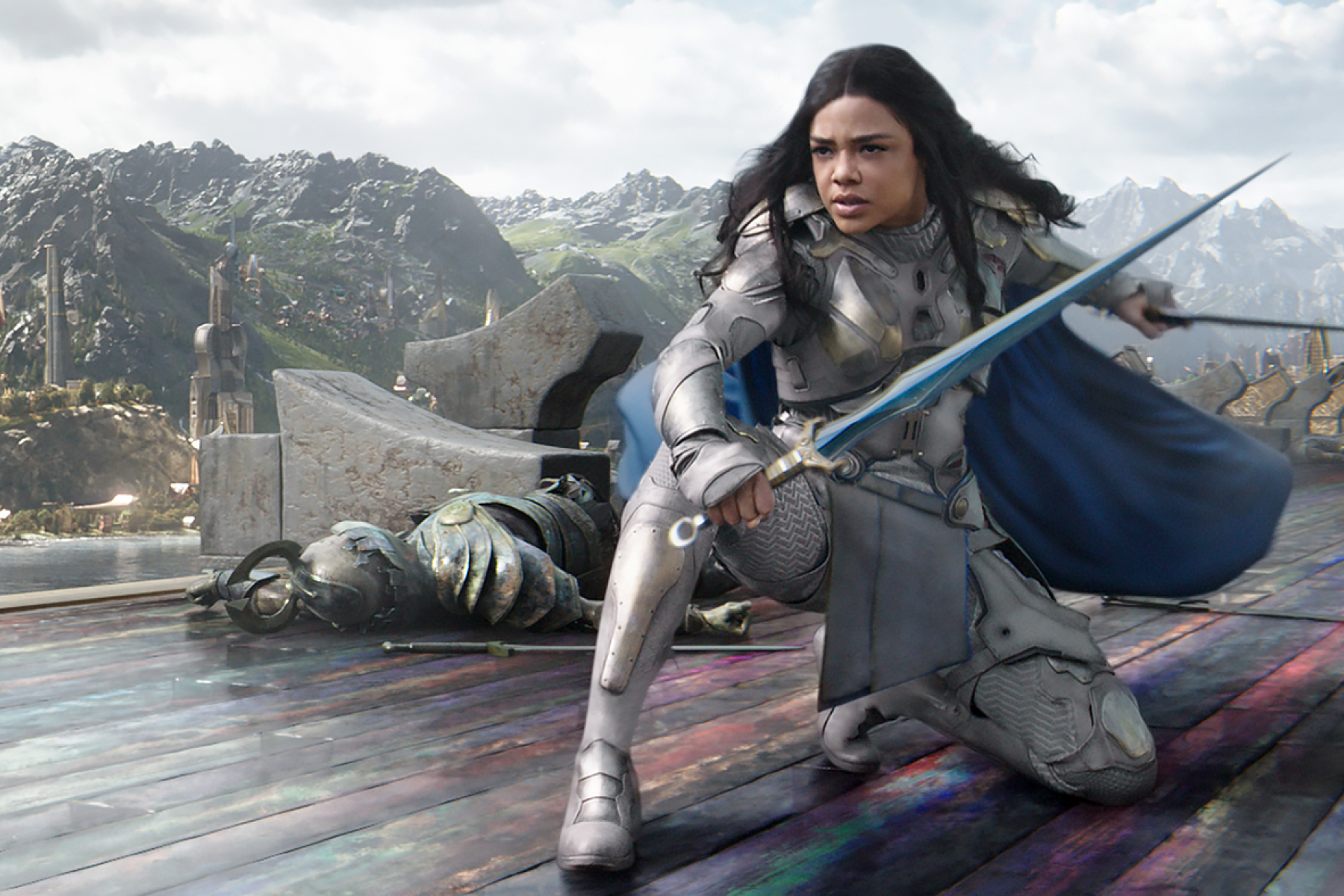 In the viral images of Thompson, Waititi, and Ora, the 45-year-old director can be seen snuggling up with the actress and the 30-year-old pop star. He is rumored to be dating Rita Ora for months, and fans are not really sure if their embrace with Thompson was a romantic one. So far, they seem to agree that this was indeed the case.

According to a source, Ora and Taika have been a couple since way back in March but have kept a low profile. It seems all their friends know about the relationship between the two and the couple is really into each other. Taika Waititi is currently filming Thor: Love and Thunder as the direct sequel to Thor: Ragnarok. This movie will be the 29th film in the Marvel Cinematic Universe.

Dogs are known to be man’s best friend, but this includes women, too. Owning a dog isn’t always a ...

Partner Won’t Commit? Here Are the Benefits of Being Explicit

There’s no doubt about the fact that modern dating can be a minefield. With so many unwritten rules ...

These Actors Have Played Both Lovers and Siblings in Movies

A good role is a good role in the movies - even if you are romantically partnered with an ...