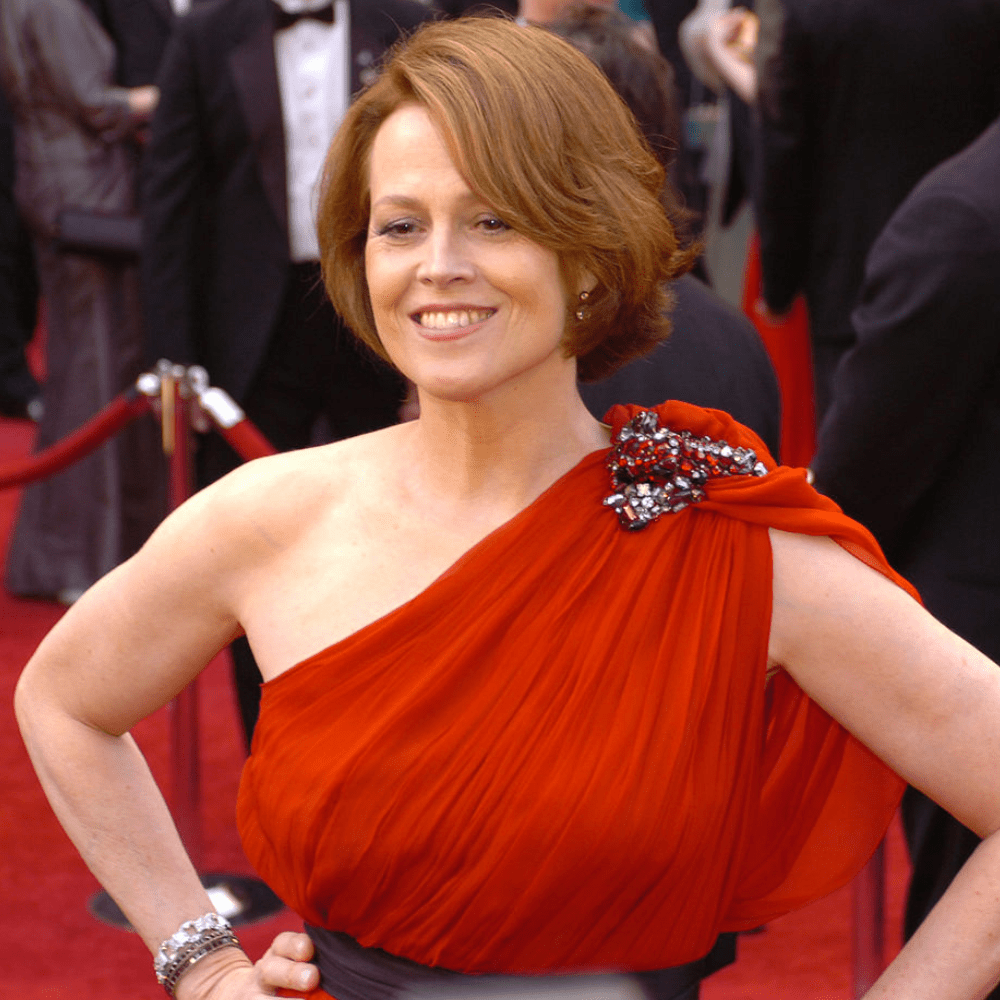 The 1980s legendary actress Sigourney Weaver is still going strong in the show business, even after crossing seventy. The 72-year-old Weaver says that she has no intention of quitting acting anytime in the near future. The Working Girl actress sat down with fellow industry colleague Elizabeth Banks for an interview where she stated that she’s enjoying acting more than ever now.

Banks, who is an actress herself, has worked with Weaver in Call Jane. Sigourney Weaver unveiled her future plans and dreams, saying that she currently has five projects in the pipeline. One of them is the much-awaited December release Avatar: The Way of Water. Weaver further says that she doesn’t mind that she might be the senior cast member on a set, even though every time she is one, she has to go through a moment of surprise. However, acting allows her to let herself live, even at 72, and it’s the most exhilarating thing for her.

The Journey So Far 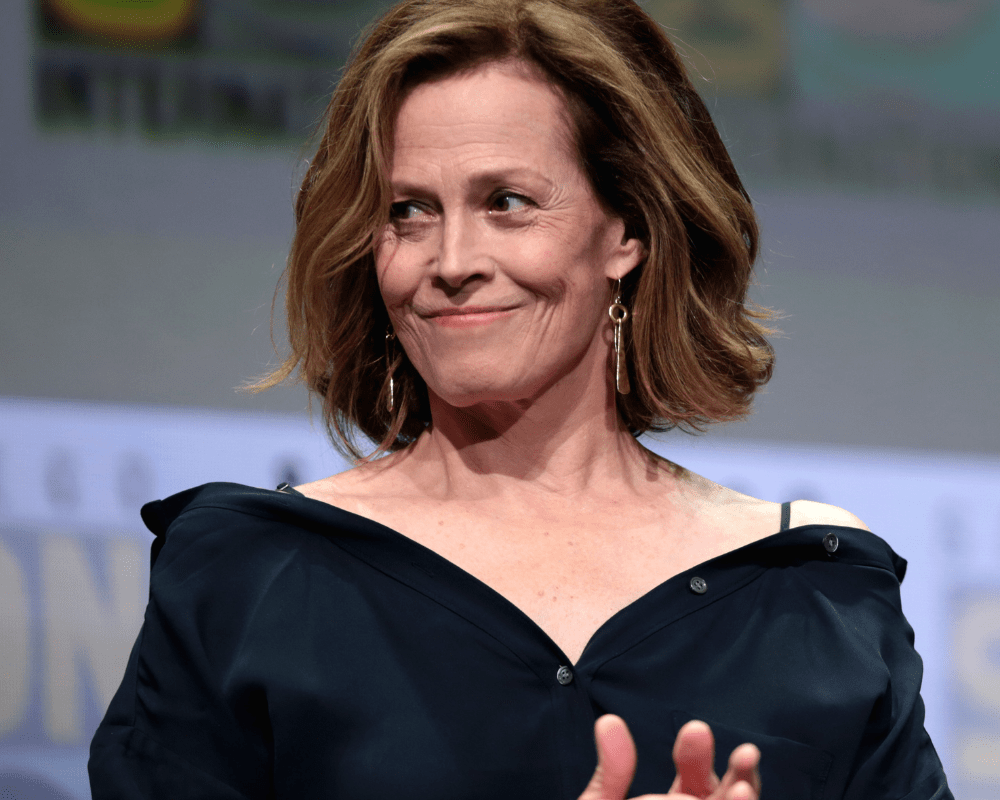 The beginning of weaver’s filmography dates back to the 1970s. It was Peter Weir who introduced her to movies. The two had an enjoyable relationship and had much to talk about. The actress learned a lot from the retired Australian director. She received her big break playing Ellen Ripley in Alien, after which she starred in several sequels for the same franchise and made appearances in other movies such as Gorillas in the Mist and Ghostbusters. Her award-winning movies include The Ice Storm, for which she won a BAFTA, and Working Girl, for which she won her second Golden Globe. Over the years, the three-time Oscar nominee has worked on close to 70 film productions, from live-action horror to providing voices for animated family films. However, the actress has stated that if she could travel back in time and visit only one set from a movie, it would be The Year of Living Dangerously from 1982.

Kim Kardashian recently opened up about some of her money-making opportunities now and over the ...

A Psychologist Analyzed the Relationships of 5 Animated Couples

There is rarely a cartoon that doesn’t end with the “and they lived happily ever after” scenario. ...