News recently broke that a revival of Sex and the City will happen, thanks to HBO Max that is moving forward with the project. The original cast, consisting of Sarah Jessica Parker, Kristin Davis, and Cynthia Nixon, will be returned for their original roles of Carrie Bradshaw, Charlotte York-Goldenblatt, and Miranda Hobbes. However, one part of their quartet of girlfriends, Kim Cattrall or Samantha Jones, will not be included. 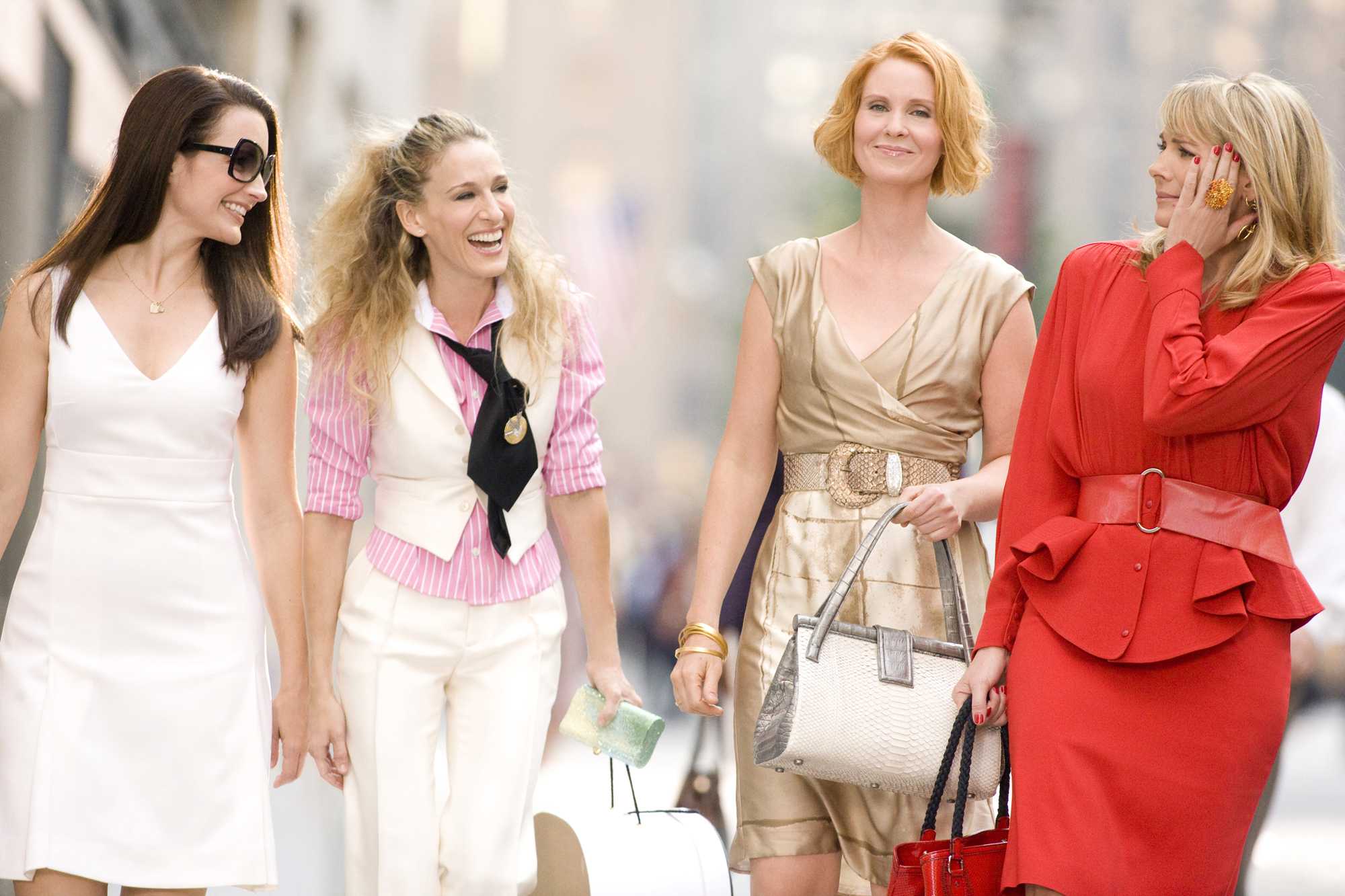 A Sex and the City Revival to Come

Sarah Jessica Parker recently shared a teaser video for the revival of Sex and the City on her Instagram profile. A user commented on the posting mentioning that Cattrall won’t be included because Parker doesn’t like Cattrall. However, Parker quickly responded stating that she’s never said that and doesn’t feel that way. She also added that though Samantha won’t be part of the revival story, she will always be part of them, no matter what.

The last time that Kim Cattrall played Samantha was in 2010 for the Sex and the City 2 movie. Ever since then, she has been saying that she doesn’t want to be part of another series or movie. While on the Piers Morgan show in October 2017, Cattrall stated that she had never been friends with any of her Sex and the City costars. 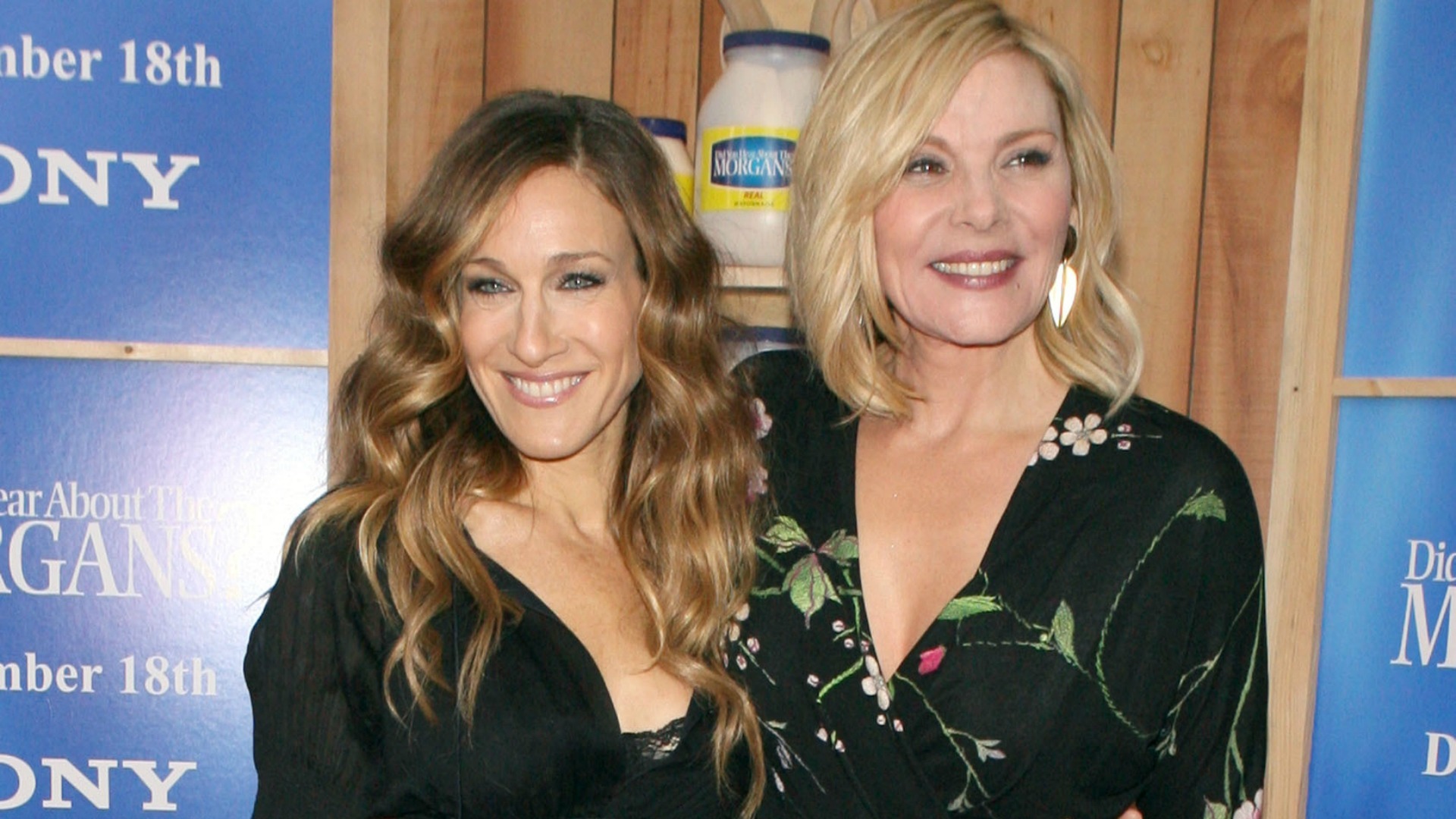 In previous interviews, Kim Cattrall has stated that Sarah Jessica Parker could’ve been nicer. Back in 2018, when grieving the death of her brother, Cattrall posted to Instagram, to which Parker expressed her condolences. However, Cattrall responded stating that she’s in no need of her love or support.

The response from Cattrall continued stating that her condolences were just painful reminders of how cruel Parker had always been. She also made it clear that they were not family, friends, and that she would like Parker to stop trying to restore her “nice girl” persona.

Parker, however, insists that there is no fight between the two Sex and the City costars.

Back in the day, asking Google to recommend an online retailer offering sustainable fashion was a ...

The Future of Shopping: ShopShops is China’s New Shopping App

Brick-and-mortar stores have been closed for most of 2020, and retailers had no choice but to get a ...