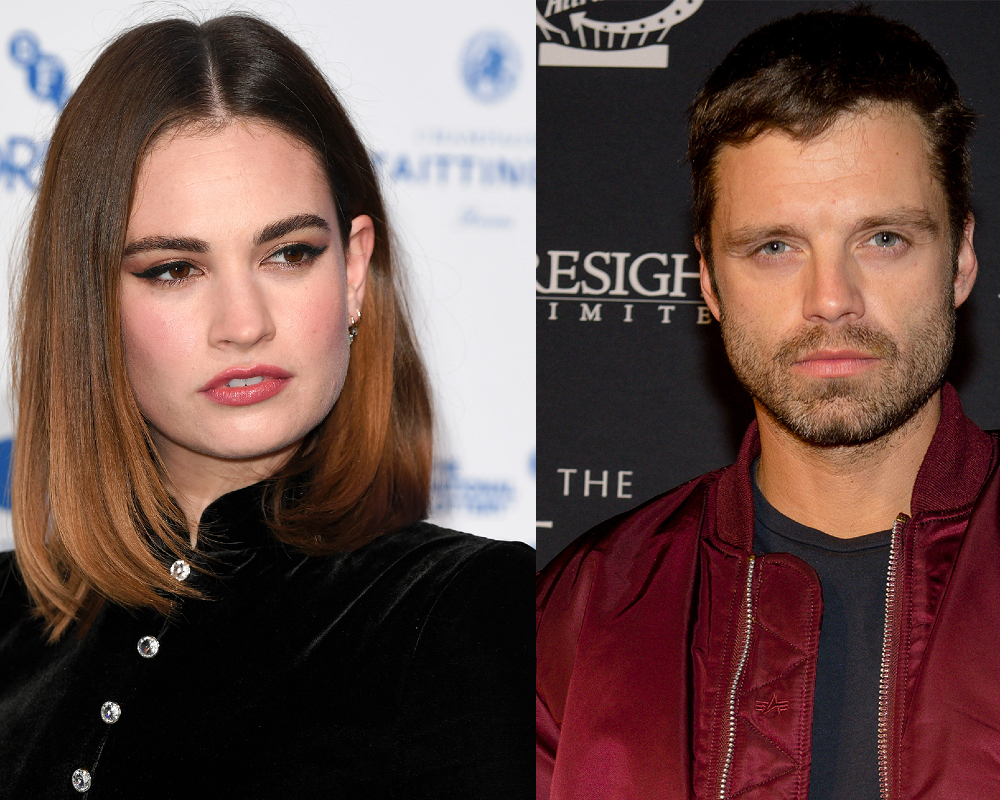 Actors Sebastian Stan and Lily James will reprise the role of Tommy Lee and Pamela Anderson in a soon-to-be-launched eight part series on Hulu. Titled Pam & Tommy, this limited series is a real-life account of the first-ever viral video in the annals of history i.e. the sex tape of Tommy Lee and Pamela Anderson. Touted to be the next binge-watch, here is what we know about this series so far.

The Cast and Crew

Though the show is yet to get an official release date, it is supposed to release via Disney+ platform in the United Kingdom, and on Hulu in the United States. The series was ordered by Hulu last year in December. The show stars Nick Offerman, Spencer Granese, Pepi Senuga, Andrew Dice Clay, and Taylor Schilling in supporting roles. And this wonderful cast will be directed by the talented Craig Gillespie. Seth Rogen, Evan Goldberg, and Dyan Sellers will jointly produce the series. 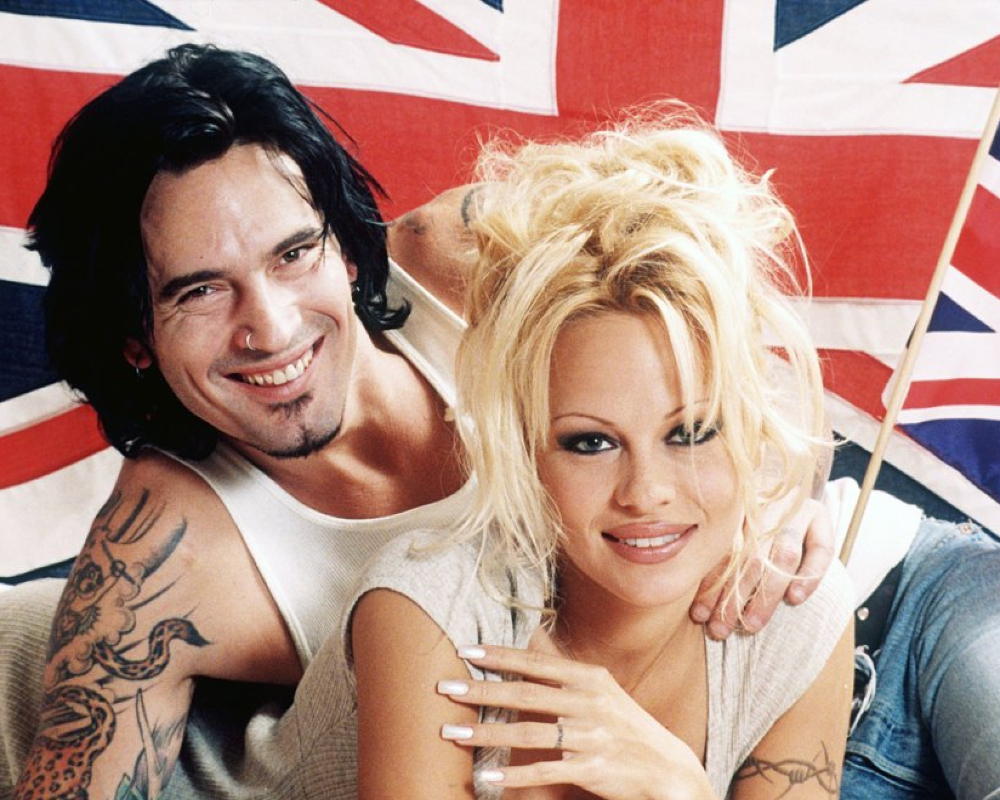 Pam & Tommy is based on the hurried marriage of Pamela Anderson and Tommy Lee (they married after knowing each other for 96 hours), the series has managed to generate excitement on the Internet – on the basis of first-look images alone. It is also purportedly said to be Stan’s most shocking role yet. The actor who’s famous for his role of Bucky Barnes in Marvel Cinematic Universe (MCU) was last seen in Marvel’s The Falcon and The Winter Soldier.

James introduced her look as Pamela Anderson on social media accompanied with an Anderson quote that read: It’s great to be blonde. With low expectations, it’s very easy to surprise people. Whereas Stan put up a quote by Tommy Lee, ‘We don’t stop playing because we grow old, we grow old because we stop playing’ – while introducing his character to his fans.

5 Classic Board Games That Can Easily Be Played Online

When it’s difficult to cramp around a coffee table or on the floor in the living room to play an ...

Turn to Podcasts This Winter Who said the only way to truly enjoy your winter break is to ...