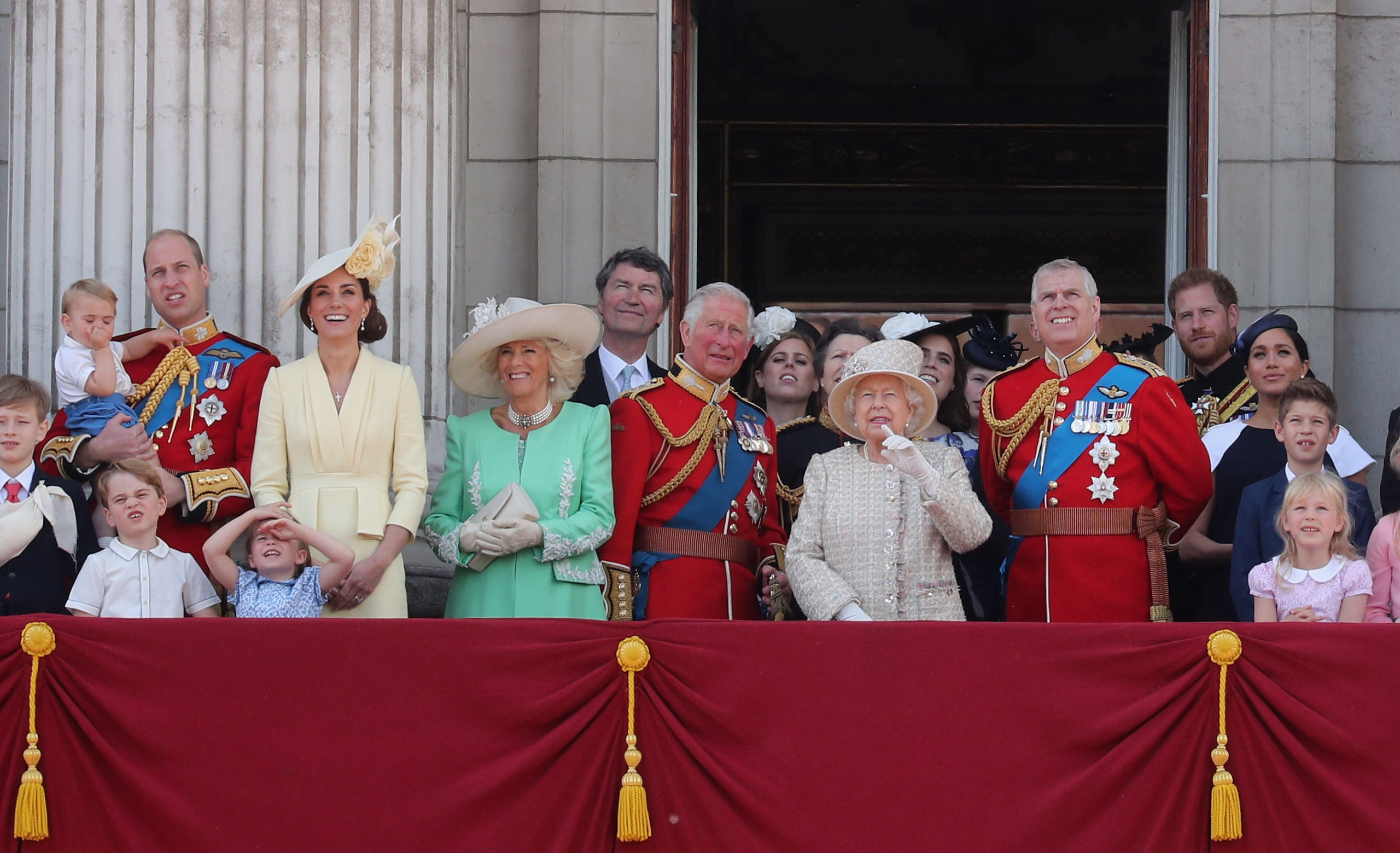 Monarchs and their royal families may have plenty of titles, opulent houses, and an extravagant lifestyle, but in many ways, they are just like most people in the world. They feel happiness and sadness, they experience good and bad days, and they sometimes are involved in relationships that are destined to fail. 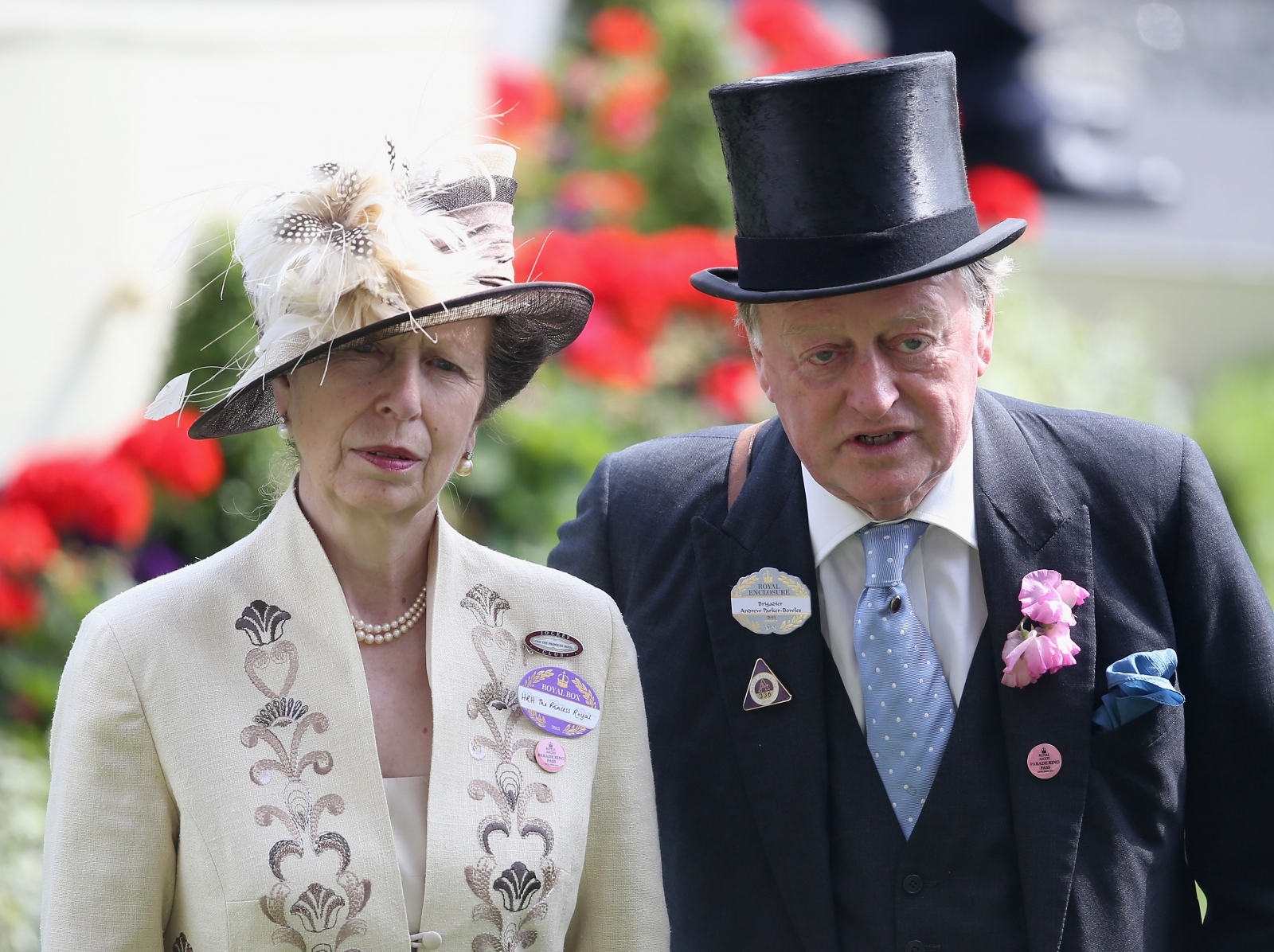 Although this relationship was depicted in Netflix’s The Crown both parties have never confirmed it publicly. However, Sally Bedell Smith, Prince Charles’s biographer, has corroborated that the couple had indeed a brief relationship. The romance between the Princess Royal and Parker Bowles was never going to bear fruit as the former is part of the Church of England while the latter is a Catholic, meaning that marriage was out of the question. 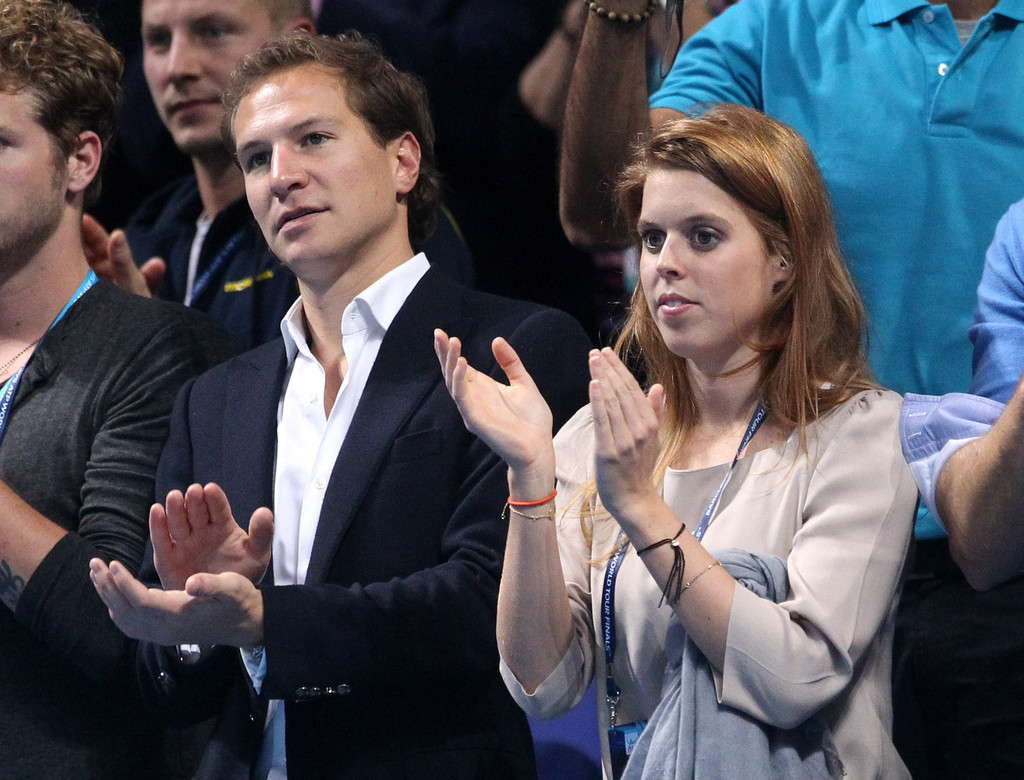 Princess Beatrice married British property developer Edoardo Alessandro Mapelli Mozzi in 2020. Prior to her wedding, the royal was in a decade-long relationship with businessman Dave Clark, who she met in 2006 through her cousin Prince William. The couple decided to split after it was clear that a wedding wasn’t in the cards. 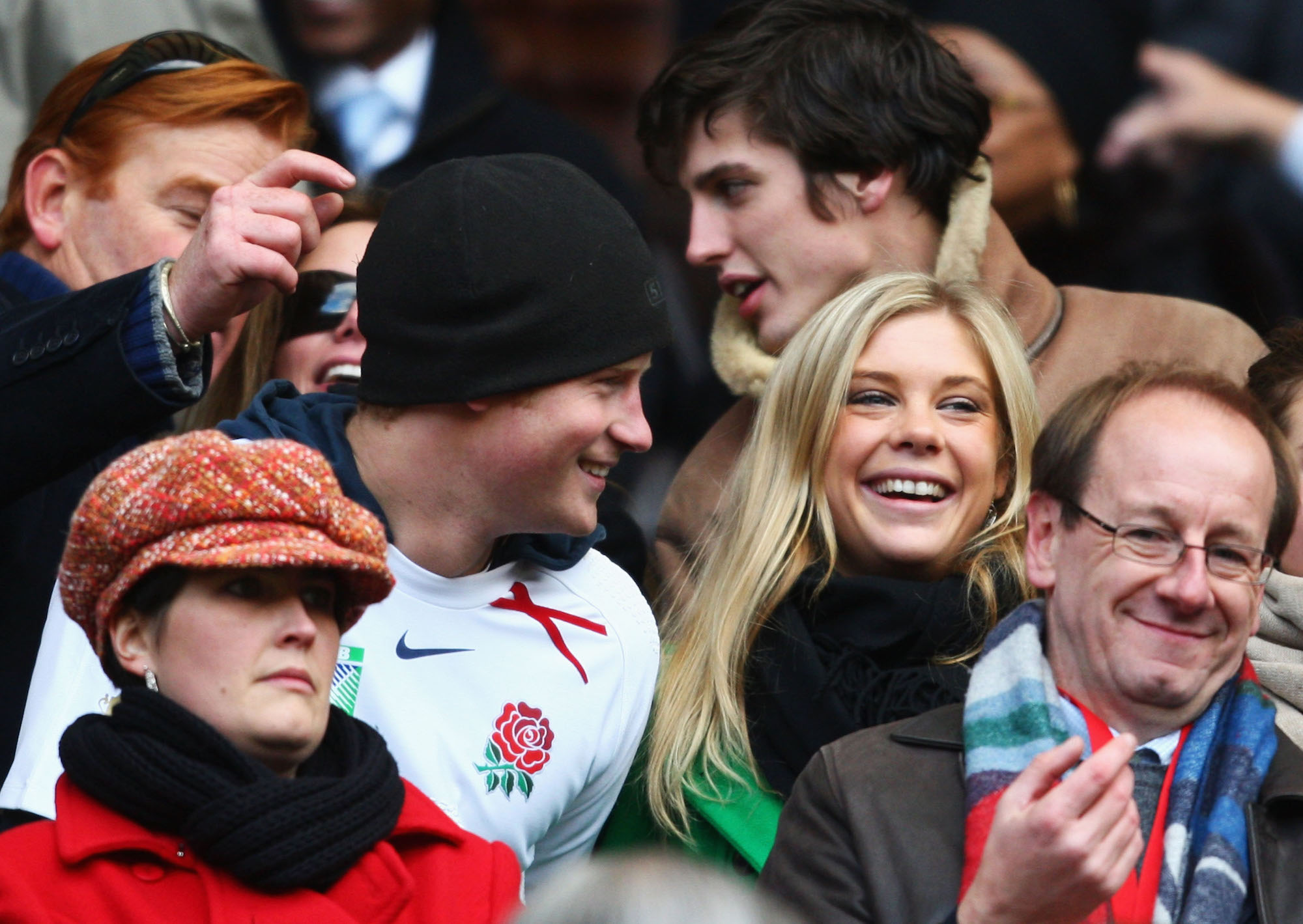 Chelsy Davy and Prince Harry met in South Africa during the latter’s gap year. They started dating in 2004 and ended their relationship in 2011. During that time, Chelsy was the prince’s plus one at his brother’s wedding to Kate Middleton. In 2016, she explained that their breakup was due to the strain that came from the hysteria that surrounds his family. 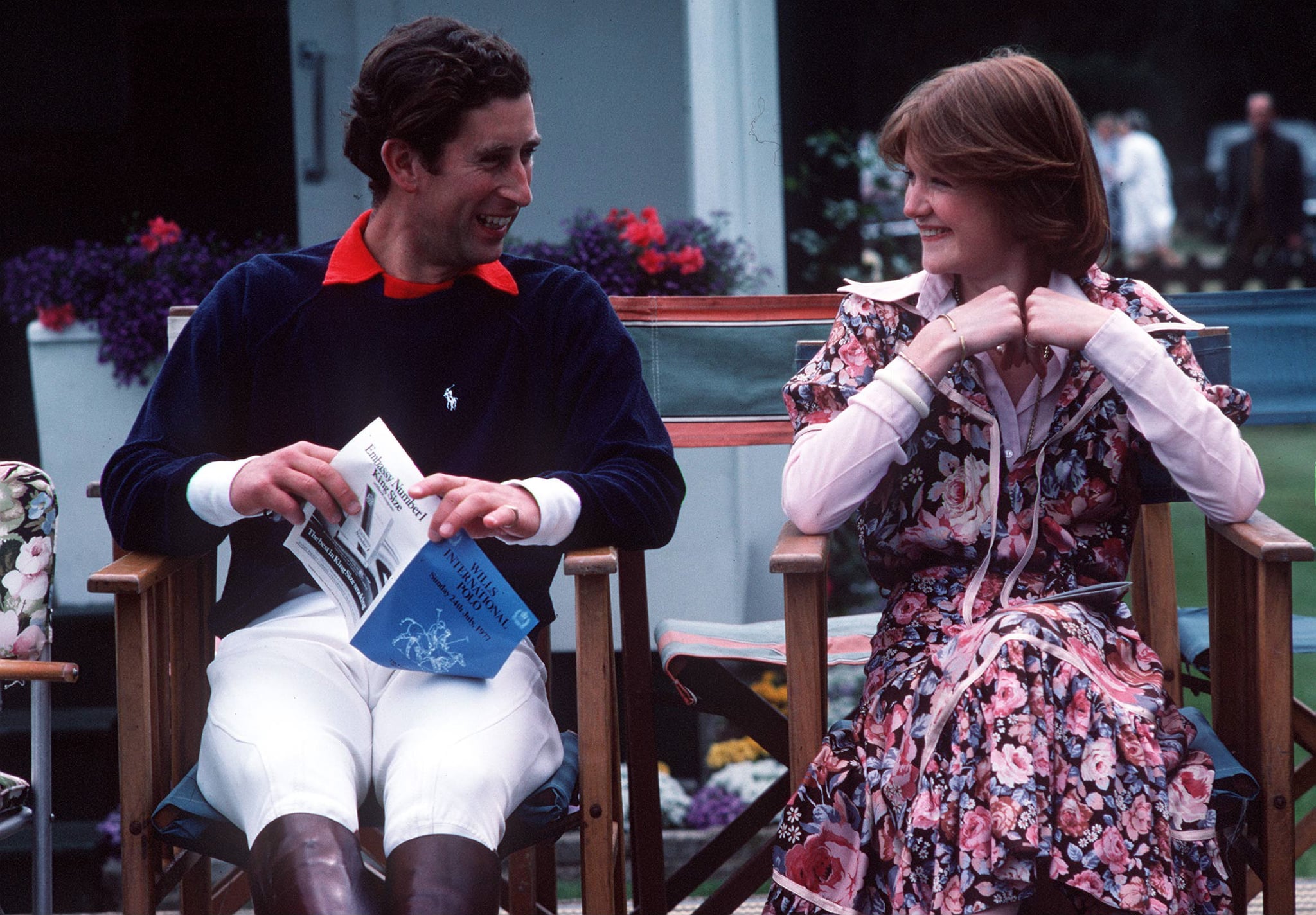 Prince Charles met his future late-wife, Lady Diana Spencer, through her sister, Sarah. It was believed prior to dating Diana, the prince had a relationship with her sister. The Princess of Wales admitted in an interview during the 1980s that her sibling had a crush on His Highness at the time. But whether their relationship went further than friendship, remains a mystery to this day as all parties remain tight-lipped. 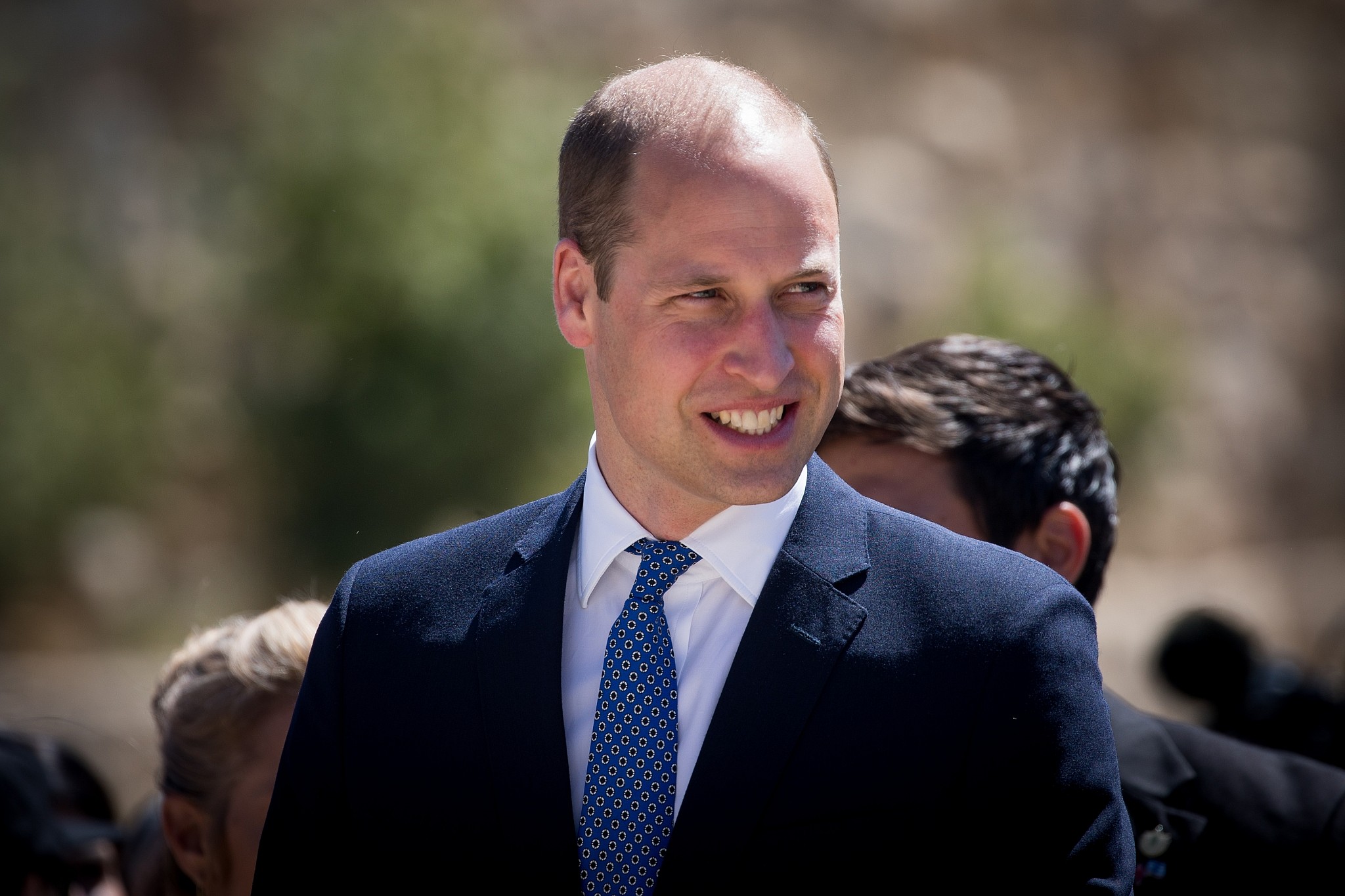 Believe it or not, but Prince William did have a few relationships before meeting his wife, Kate Middleton, in 2001. One of them was with Jessica Craig with whom the future heir of the British throne still remains friends to this day. Rumor has it that the prince proposed to Kate on Jessica’s family game reserve in 2010.

While being a royal has many benefits, it doesn’t guarantee success in love, and these five relationships are only a handful of unsuccessful romances experienced by princes and princesses.

Dancing Can Be the Simplest Solution for Saving a Relationship

While every relationship is different and there is no one universal recipe for securing lifelong ...

Megan Fox referred to her boyfriend MGK as a “twin flame.” She explains the term as being different ...

Tom Holland is now getting to the ‘bottom’ of the secrets of the latest addition to the Spiderman ...