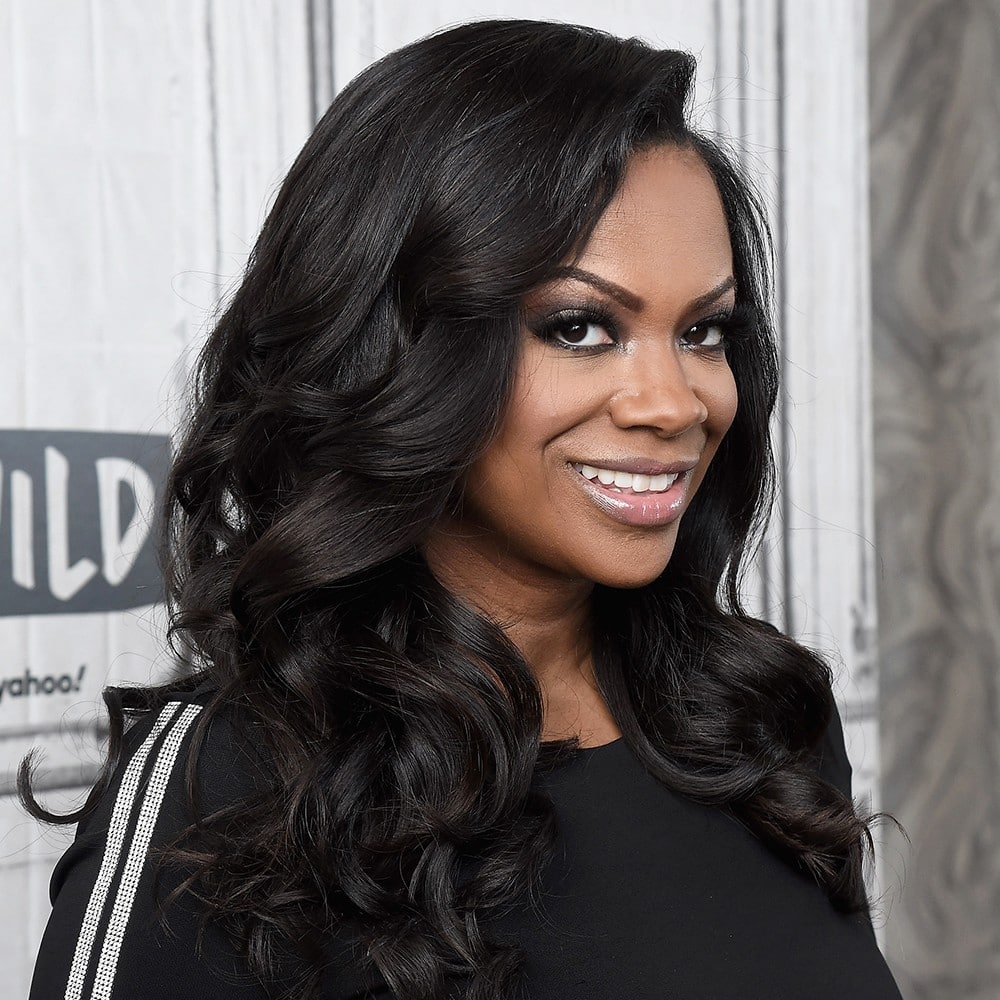 The RHOA, or the Real Housewives of Atlanta, is going to come back for a brand new season with a brand new vibe. The hit Bravo show is about to enter season 14, and show star, Kandi Burruss, has shared that this season will deliver a different feel with a massive casting shake-up. 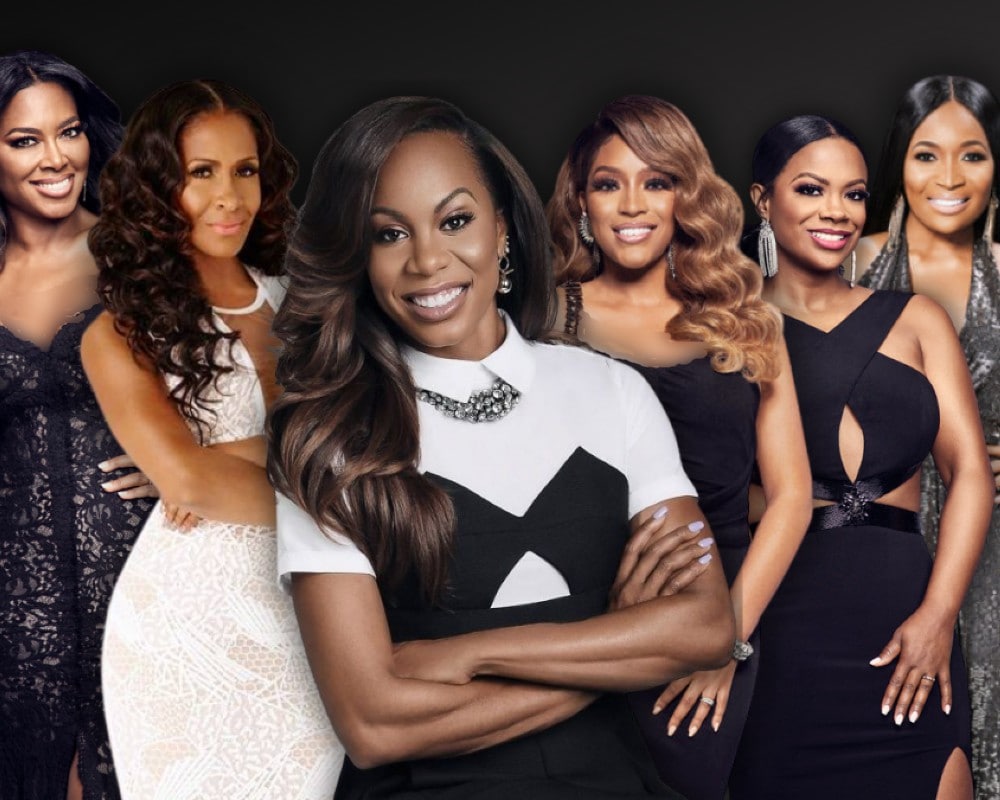 After witnessing many housewives come and go during her years on the RHOA, Kandi Burruss, 45, has recently informed about the new blood in the show, making everything fresh and different in the upcoming season 14. After the departures of Cynthia Bailey and Porsha Williams from the show, RHOA is going to welcome the new face of Sanya Richards-Ross. Joining heer will be Marlo Hampton, who has been a friend of the series since season 4. She has been upgraded to a full-time cast member this time. Sheree Whitfield, the on-again-off-again housewife, will also return to the show. Lastly, Kenya Moore and Drew Sidora will round up the final RHOA season 14 cast.

The Masked Singer champ, Kandi Burruss, is the longest-running cast member of RHOA, making her debut in season 2 in 2009. Burruss knows the show inside-out and is very excited about the new casting line. She has assured the audience to expect something different from the next season of RHOA. As Burruss has explained, both Richards-Ross and Moore are full of fresh new energy, while Whitfield is making a comeback with a whole new vibe. Burruss herself has been pitching for Hampton for years, and finally is thrilled to have her as a full-time costar… Especially after being pegged as the villain by the audience, this time, she’s all about breaking the box. It seems that the latest season of RHOA is ready to shake the show, and the audience, up.

After staying single for years, Cher officially has a new love in her life. The singer recently ...

You may love the warmth of sunlight all day, but there's a high chance your skin won't be happy ...