Welcome to the O.C., Bitches! is a podcast hosted by the show’s stars Rachel Bilson and Melinda Clarke, and their latest guest made the series fans extremely happy. Almost 15 years after the show’s last episode, the two actresses and Adam Brody were reunited. 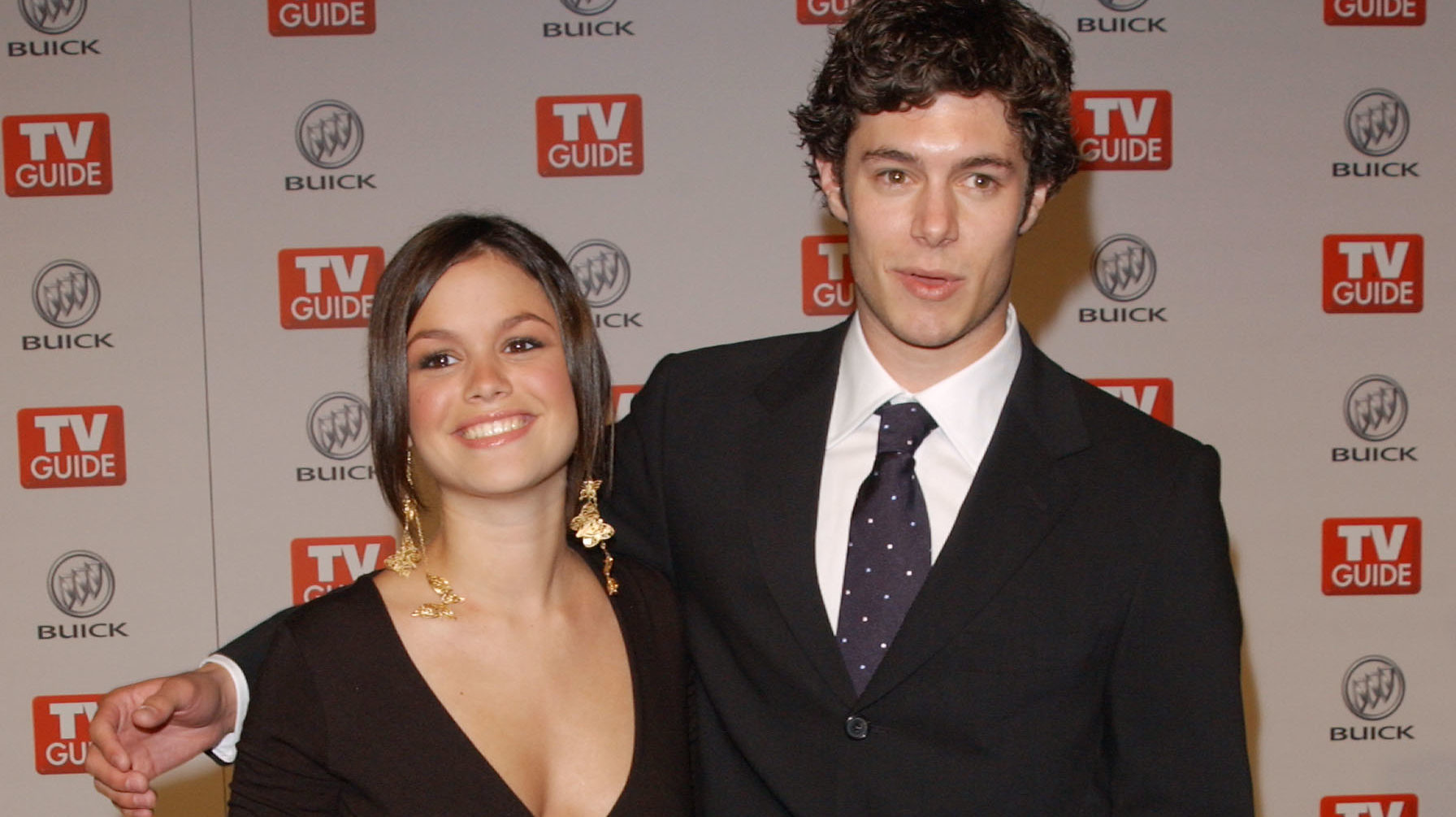 The O.C. Lovebirds Had a Reunion

Bilson, who celebrated her 40th birthday in August, knew that Brody’s appearance would be her biggest get for the program, given their mutual past both on and off the screen. The podcast is dedicated to the show that made them famous and sees the two actresses recap episodes of the popular teen drama series. 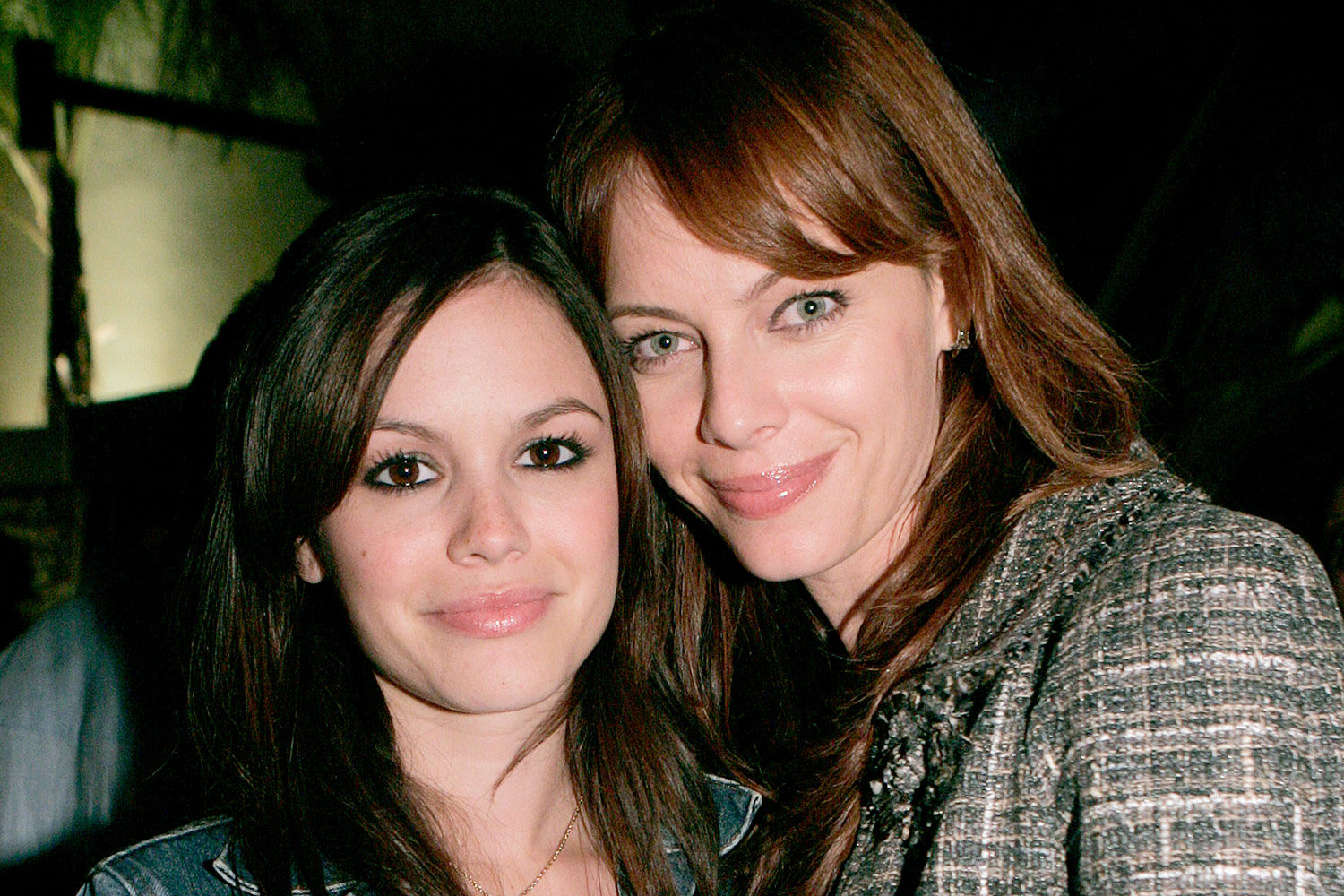 In a recent interview, Bilson shared the unorthodox tactics that she used to convince her former co-star to appear on the podcast. She shared that she was aware that he would be reluctant to speak about the show and join her and Clarke.

But Bilson had a hidden ace up her sleeve. The dog that she had while filming The O.C. had recently passed away, so she sent Brody a message about the sad news and told him that he has to say “yes” to her proposition to talk about her program. She basically bribed Adam with the unfortunate fate of her pet. 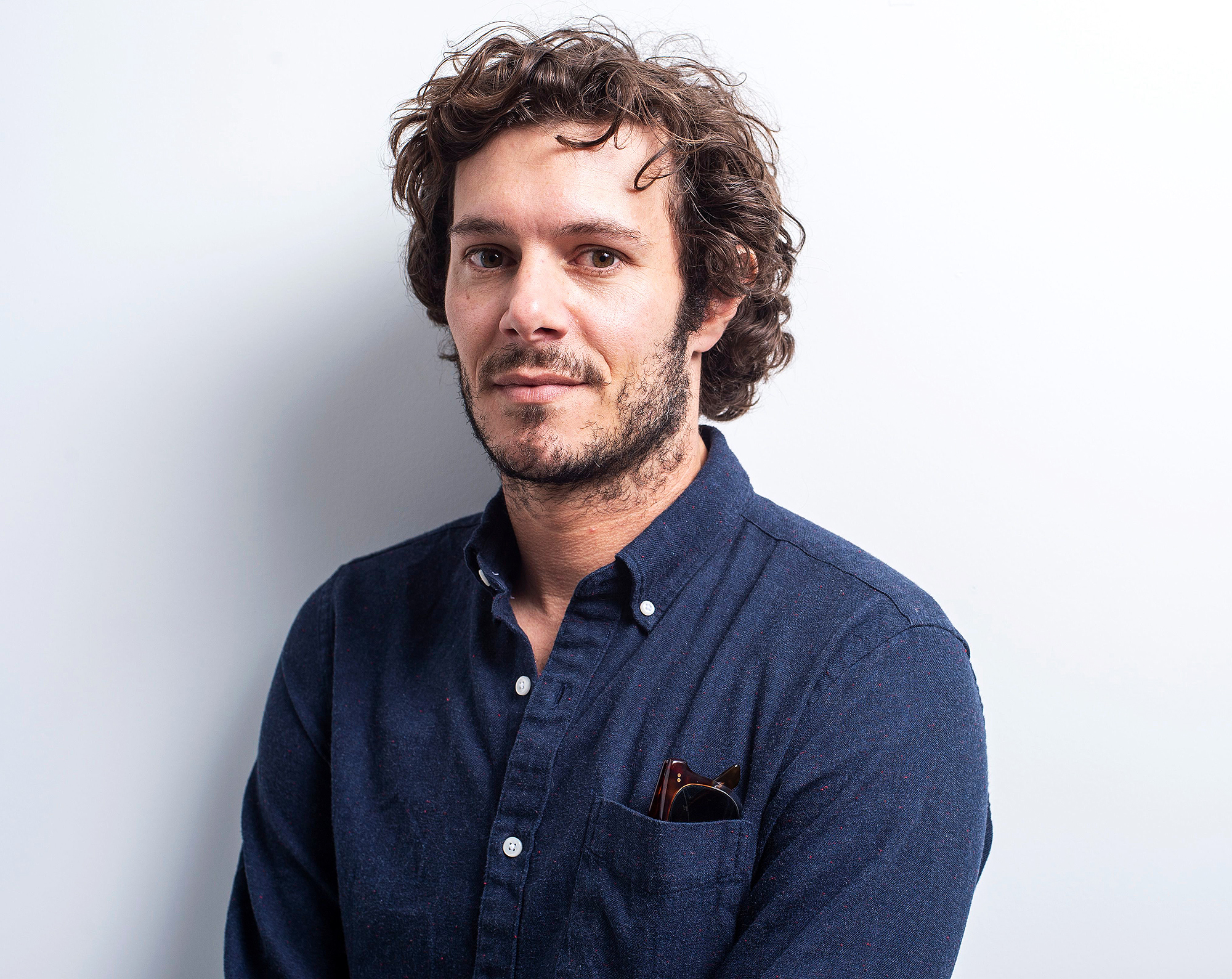 Her strategy worked and Brody decided to be a guest on the podcast. However, she did admit that picking which episode to discuss turned out to be more challenging than expected, given their past relationship. Originally, she and Clarke were considering talking about the episode where Bilson and Brody’s characters lost their virginity, but Rachel thought it would create an odd and awkward vibe, so they chose another episode that the entire cast had a lot of fun doing.

Seeing three of their favorite The O.C. stars together after so many years surely allowed the show’s fans to travel back in time and enjoy a nice walk down memory lane.

The Weeknd closed out Coachella 2022 with a bang! After replacing Kanye West as headliner, the ...

The singer Halsey and her partner Alev Aydin recently had a baby, and the singer revealed the name ...

Trends are always coming and going, especially on one of the latest social media platforms, TikTok. ...