When people hear the name Naomi Campbell, they think about the ‘90s icon and supermodel. Now, they can also think about her being a new mom. Last week, Naomi announced to the world via Instagram that she had welcomed a beautiful blessing into the world as her mother by sharing a picture of her holding her newborn baby’s feet. 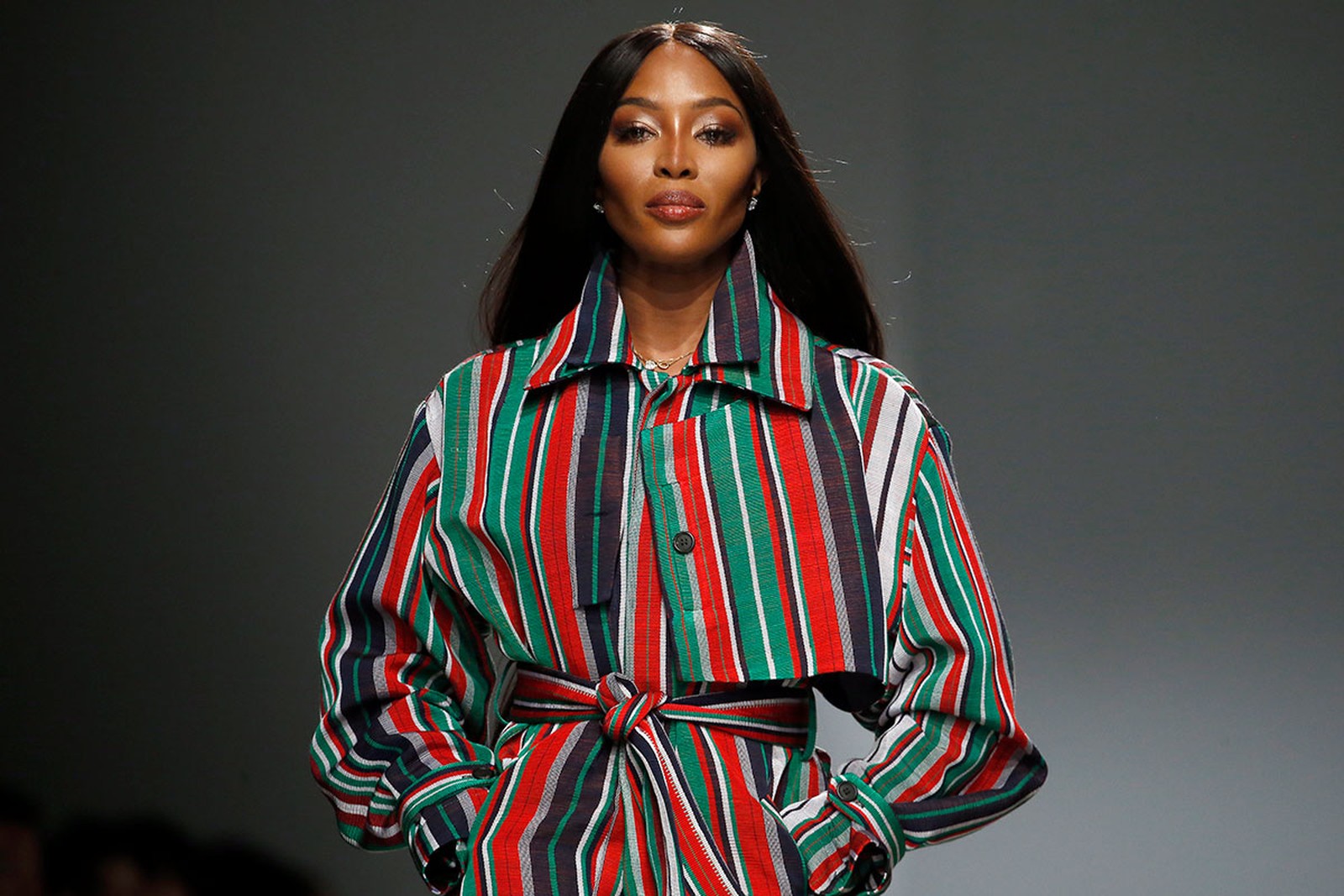 Naomi captioned her Instagram photo with kind words stating that she was honored to have the new gentle soul in her life. She added that she had no words to describe the lifelong bond that she now has with her newborn and that there isn’t a greater love.

Celebrities took to the comments of Naomi Campbell’s post to congratulate her on becoming a new mom. Lily Aldridge, Sophie Turner, Zoe Sadana, and even Marc Jacobs commented. Marc Jacobs even wrote how lucky Naomi and her newborn were, while also adding that she’d be a wonderful mother. 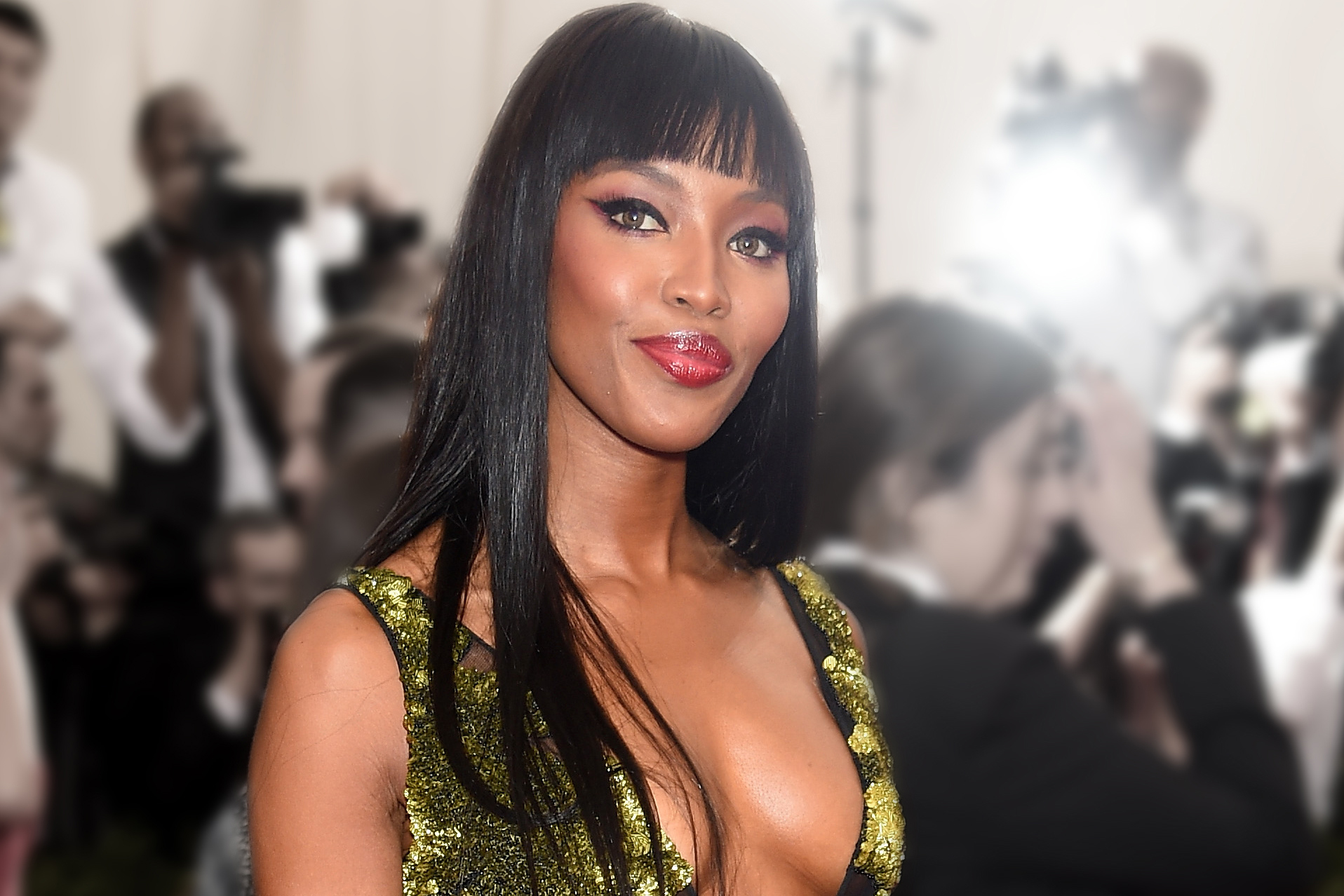 Naomi Campbell’s 51st birthday was on May 22nd, and just a few days earlier, she welcomed her newborn baby girl into the world. Many believe that she received the best early birthday gift that she could ever get.

Over the years, she had been asked quite a few times if she ever considered motherhood. In 2017, she spoke with Evening Standard and told them that she wanted to have kids, which was also a hint that she was open to considering surrogacy as well as other options. She added that she thought about having children all the time. Naomi even mentioned that with the way science is at the moment, she could become a mother whenever she wanted.

In a 2019 interview with WSJ, she said that she’d see what the universe would bring her. Now, Naomi Campbell finally got what she wanted.

These days, gender isn’t just male or female. It spans across an even broader spectrum as it has ...