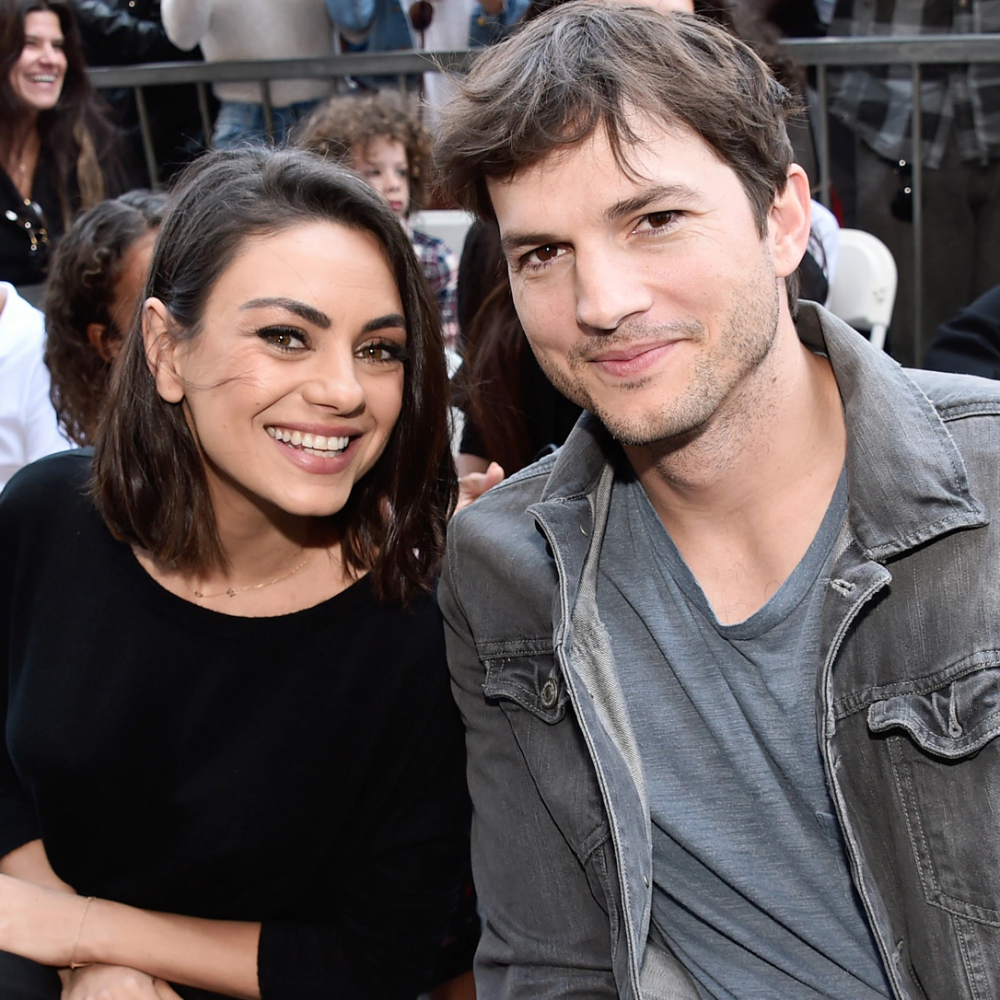 Well, good news for all the That ’70s Show fans, their favorite show is all set to make a comeback with a sequel with Mila Kunis and Ashton Kutcher in the cast — who are now married in real life. We’re sure they’re experiencing déjà vu; after all, they met on that set. We don’t know about Ashton, but it’s definitely making Mila nervous.

Mila Kunis on Working With Her Husband

39-year-old Mila Kunis is currently working on That ’90s Show, a sequel series to the beloved show That ’70s Show. Mila and Ashton will reprise their roles as Jackie Burkhart and Michael Kelso. Talking about her experience, Kunis stated that it feels weird for her to shoot with her husband now. It makes her more nervous than anything else in her career has ever made her. Being on the set now brings back so many memories for her; that is the place where their story started. She is also excited to be back. This will be the first time the off-screen couple will share a screen together after their wedding. She could not stop smiling and was awed by how her husband looked while rehearsing on the set. 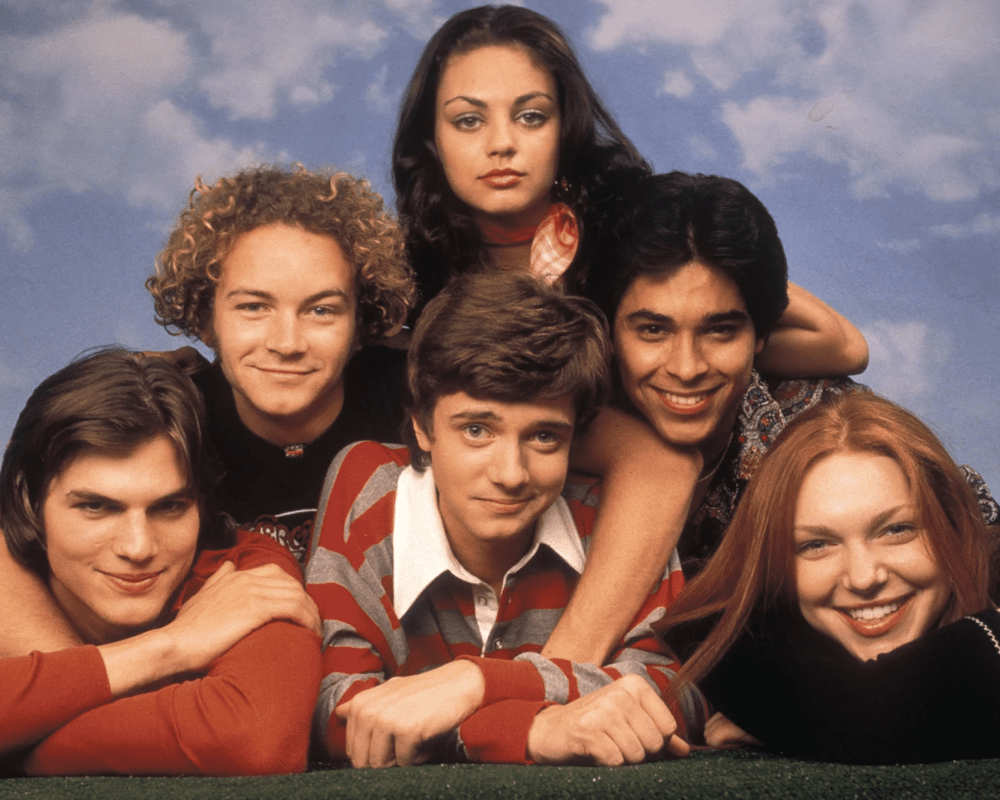 Mila is more than confident that all the That ’70s Show fans are going to fall in love with its sequel too. She finds the upcoming show cute and sweet and thinks that it would be like paying homage to whoever watched the original show. Although Kutcher and Kunis were not sure about returning to the show, we’re glad they are back. The couple is not the only pair that will be seen on the screen again. Other cast members — Laura Prepon, Debra Jo Rupp, Kurtwood Smith, Topher Grace, and Wilmer Valderrama — will be joining the show. But Danny Masteron, who played Steven Hyde in the original, will not be returning. Everyone is as excited and happy to be back on set as Kunis.

These Vegetables Are More Nutritious When Cooked

Raw foods like fruits and veggies are rich in helpful compounds for our bodies. These healthy ...