Megan Fox referred to her boyfriend MGK as a “twin flame.” She explains the term as being different from a “soulmate.” To Megan, a twin flame is one soul that has ascended into a high enough level to be split into two different bodies at the same time. The two terms are used to describe types of otherworldly connections. 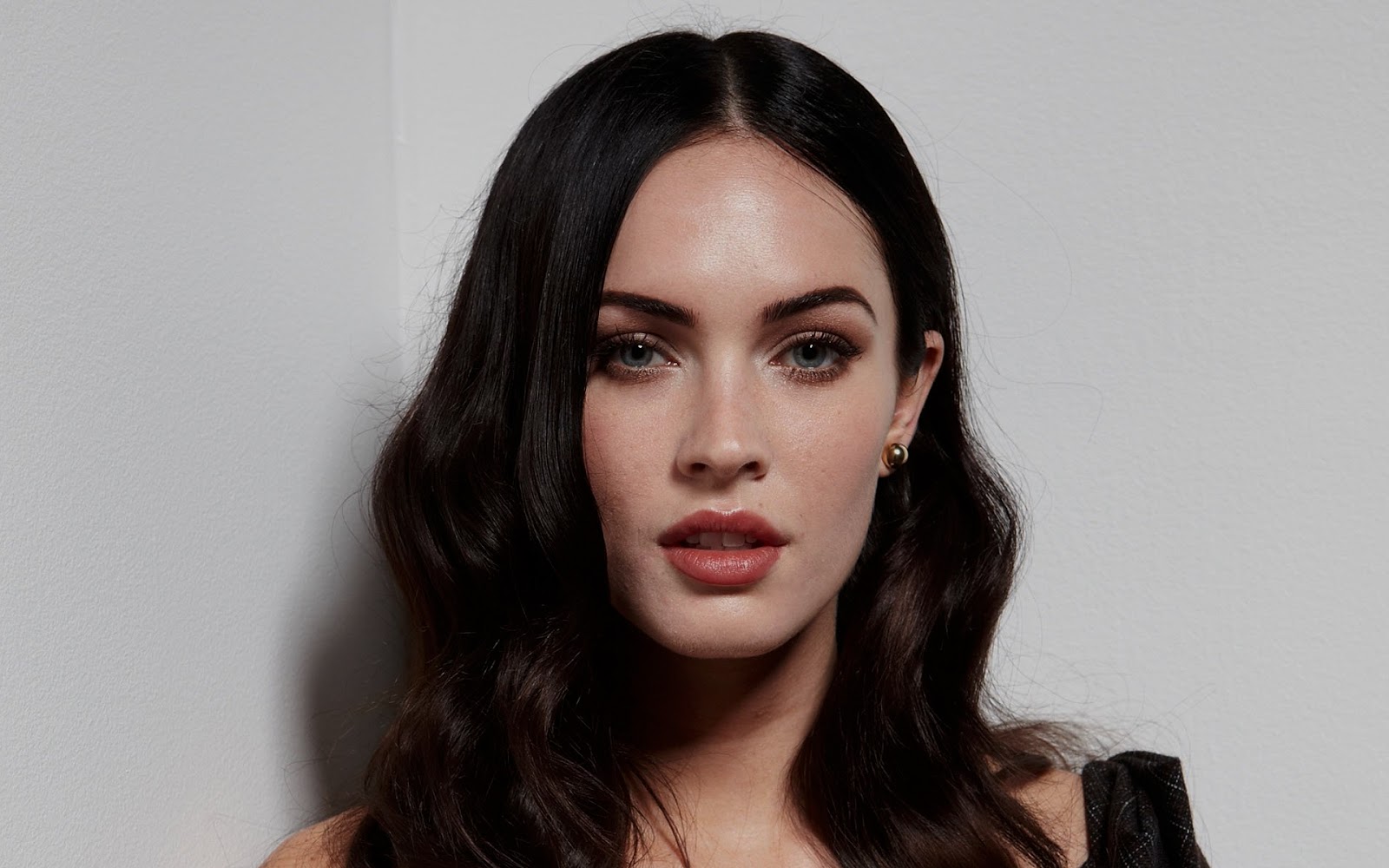 Does everyone understand the difference that Megan Fox makes between a twin flame and a soulmate? Andrea Donnelly, celestial mentor, and energy healer define a soulmate as the person who compliments you, and a twin flame as a person with a deep level of similarity to you. Donnely gives the following example – If you have the peanut butter, your soulmate would have the jelly. A twin flame, on the other hand, will have exactly the same as you. If you have a peanut butter jelly sandwich, they will have the same. Both the twin flame and the soulmate can be really powerful ‘awakeners’ for you on your human journey. However, they catalyze different types of growth.

Neither Good Nor Bad

Although people tend to romanticize soulmate relationships, such relationships are neither good nor bad. Michelle Fedrizzi, reiki healer and founder of the spiritual wellness boutique, Auric, says that a soulmate is a person you meet on your life path, who will teach, push, and bring you to a higher state of consciousness. 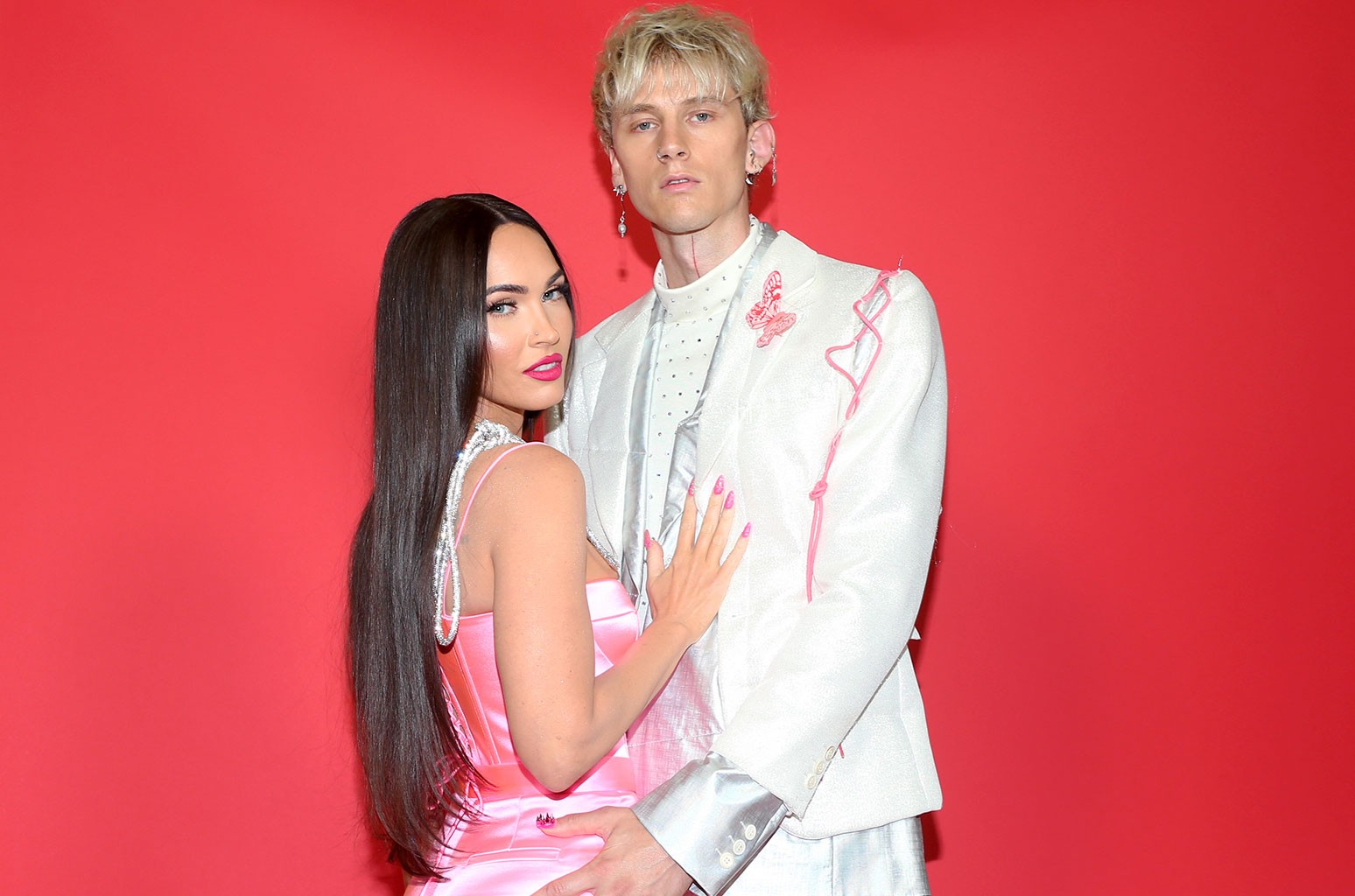 According to Donnely, a soulmate is also meant to bring balance into your life. They are like your business partner. If you are the dreamer, big-picture thinker, they would be the detail-oriented person who will make your dreams come true. A soulmate is your other half.

Twin flame relationships are also neither good nor bad. According to Donnelly, they may have the same experiences and talents as you, and they “thrive on the same frequency.”

Like in the case of Megan Fox, this may stimulate creativity. However, it can also mean complexity and frustration because of potential competition, again according to Donnely.

There are some essential differences between a twin flame and soulmate relationships. The ways soulmates and twin flames attract are different. 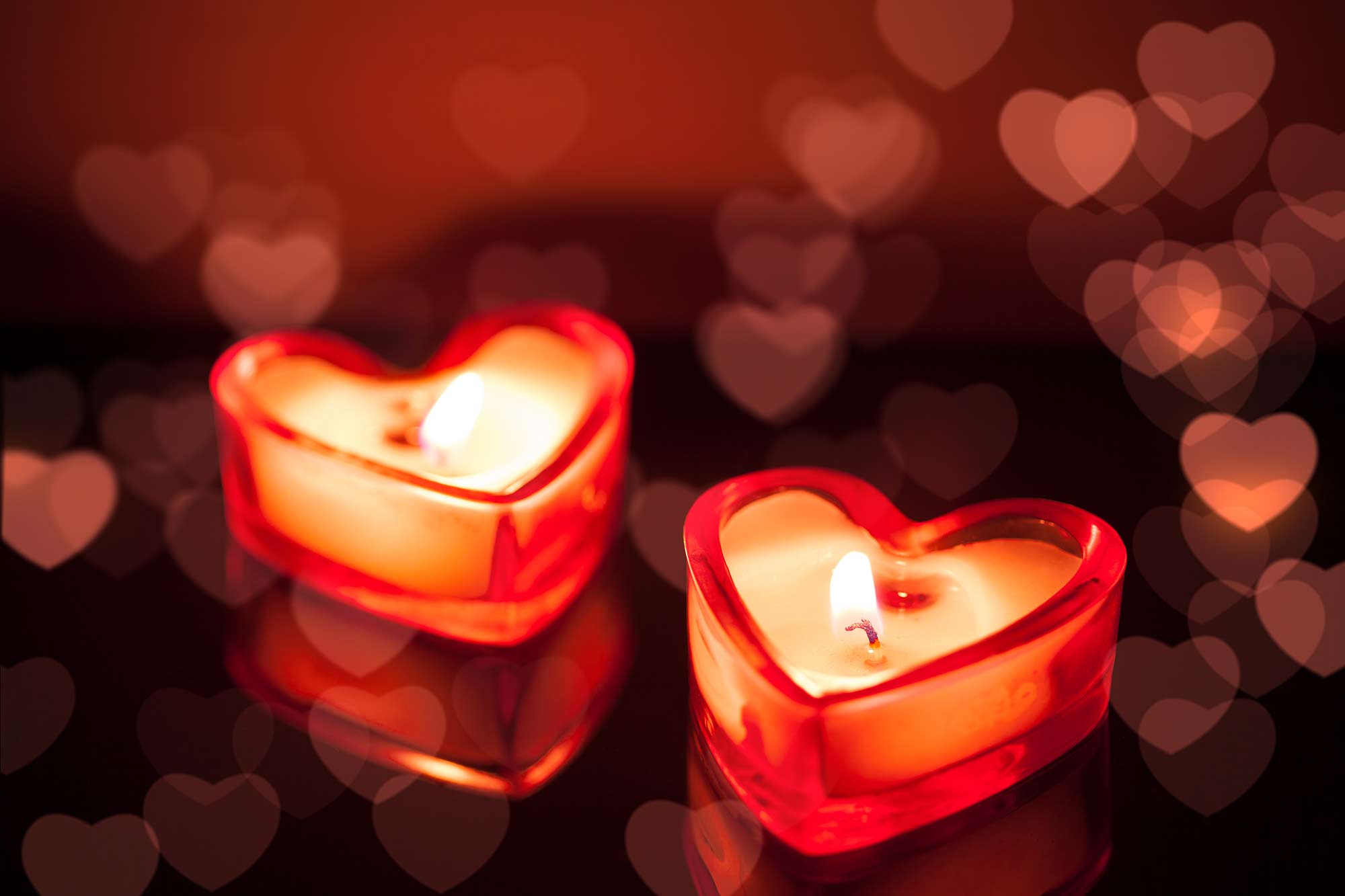 According to Fedrizzi, with a soulmate, you feel you’ve known them forever, at the first glance. This strong feeling makes you curious why you’re drawn to this person. Whereas, when you first meet your twin flame, you feel at ease immediately. Soulmates connect through their heart and consciousness. They bring about karmic lessons that need to be learned in this lifetime. Sometimes these relationships can even turn into unhealthy ones. This is because you’re so attracted to the person that you’re allowing behaviors that aren’t good for you.

Twin flame connections, like the one Megan Fox thinks she has, are felt in the soul. In your twin flame, you see yourself as if in a mirror, and you also see the lessons you need to learn in this lifetime, according to Alyssa Johnson, psychic and energy healer. 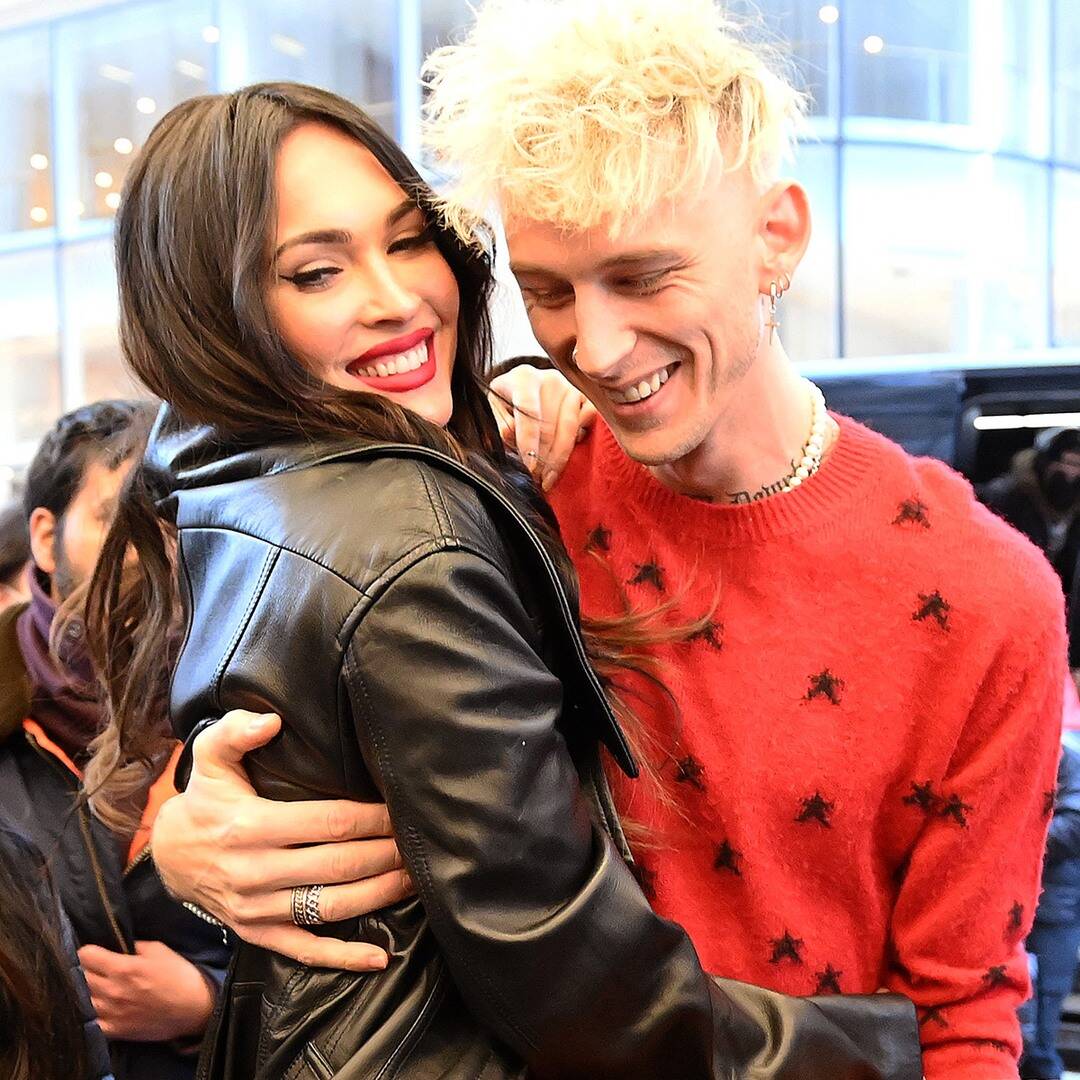 Charmayne Kilcup, Ph.D., a psychologist, and relationship coach, thinks that most people confuse karmic soulmate relationships for twin flame relationships. While there may be many soulmates in your life, there is only one twin flame.

45 Fashion Fails That Are Hard Not to Laugh At

While having back pockets in our jeans are a standard must-have, that doesn’t mean to say that ...

Liam Hemsworth About Rebuilding His Life and Muscles After the Divorce

So, to anyone who has been following Liam Hemsworth over the past few years, it is pretty clear ...