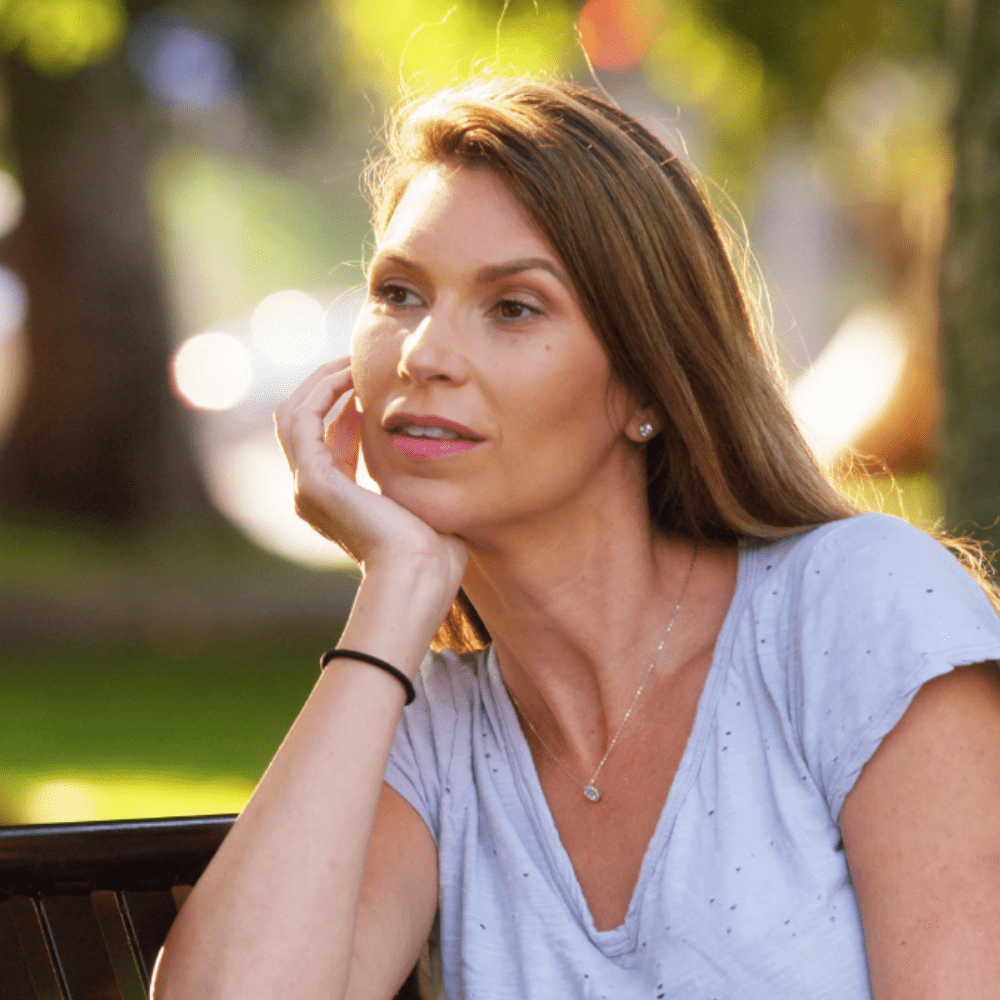 After being a regular for five seasons, Maya Vander decided to leave the TV show Selling Set before the beginning of the sixth season. Along with this news, hints about other cast cuts are also afloat. Quite in the same vein, there’s uncertainty about the future of Christine Quinn’s return, as well. She decided to sever her contract with The Oppenheim Group, last year, in order to start her own business.

New Faces to Join the Cast of Selling Sunset

The source added that some new faces might be added for the upcoming season, the filming of which will start in early August. Netflix desisted from commenting on the issue, while Vander’s representatives could not be reached. However, after People magazine confirmed the news on their Instagram, Vander also posted a series of stories doing the same. She wished the Selling Sunset cast and crew the best of luck in all future endeavors. She also hoped that all the hard work on the show would pay off and it would get nominated for an Emmy soon. Apart from Vander and Quinn, Vanessa Villela might also be leaving the show. This is due to the fact that, according to sources, she hasn’t received her contract yet either. 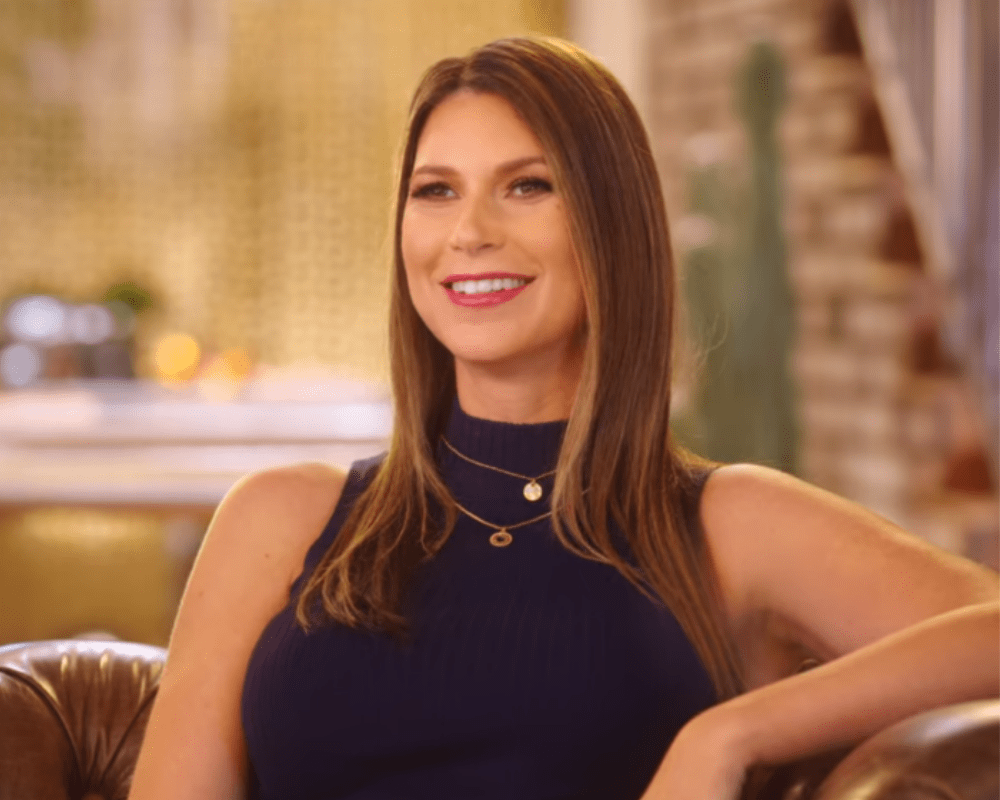 The last few months have been very tough for Vander, personally. After suffering a major loss in her life, the real estate agent naturally wanted to be home to spend time with her husband and kids. She also wanted to concentrate on her new real estate venture. Her decision to quit the show also coincided with her announcing the launch of a new real estate group in Miami. Last month, she floated the Maya Vander group and later said that it would be a part of Compass, a real estate company dealing with luxury apartments and properties.

The beauty of archeology is that things are never really fully certain. Why? Because a single ...

Drifting Away From a Friend: 3 Signs That Shouldn’t Be Ignored

Friendship, like any other type of relationship, requires work and isn’t impermeable to people ...