Lifetime movies usually have it all, from steamy romance to creepy stalkers and unconvincing murder. Now, the cable network is producing a movie about Kentucky Fried Chicken. Lifetime will create its KFC movie with Mario Lopez getting the role of the chain’s mascot, Colonel Sanders. As the news broke, people on the Internet started expressing just how unexpected, strange, and truly funny the film is. 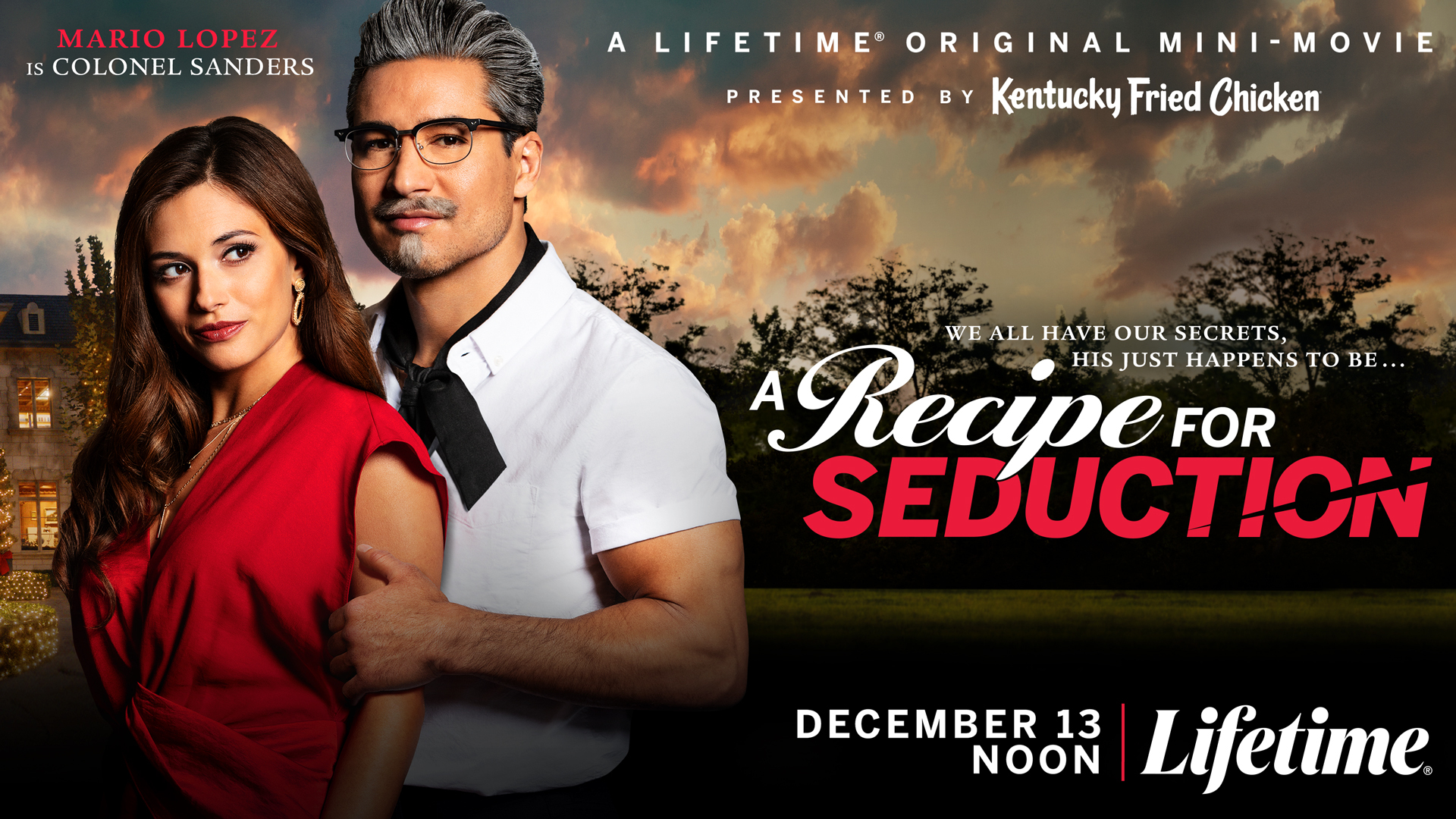 The network announced its mini-film, which will be produced in collaboration with the fast-food joint “A Recipe for Seduction.” The trailer shows Mario Lopez as the Colonel, who is also a handsome chef that is romantically involved with a young heiress. The problem seems to be that her mother has arranged for her to marry a wealthy suitor, and that promises secret affairs and even a murder plot. Wrapped into all this is a confidential fried chicken recipe that has the potential to change the world.

As the Internet exploded with reactions to the film, many people marveled at how 2020 has produced something so unusual and odd as a KFC movie starring Mario Lopez. Many poked fun at everything in this movie, including Lopez, but others praised the actor for diving headfirst into such a project.

Reba McEntire Had Also Portrayed the Colonel for KFC Advertisements 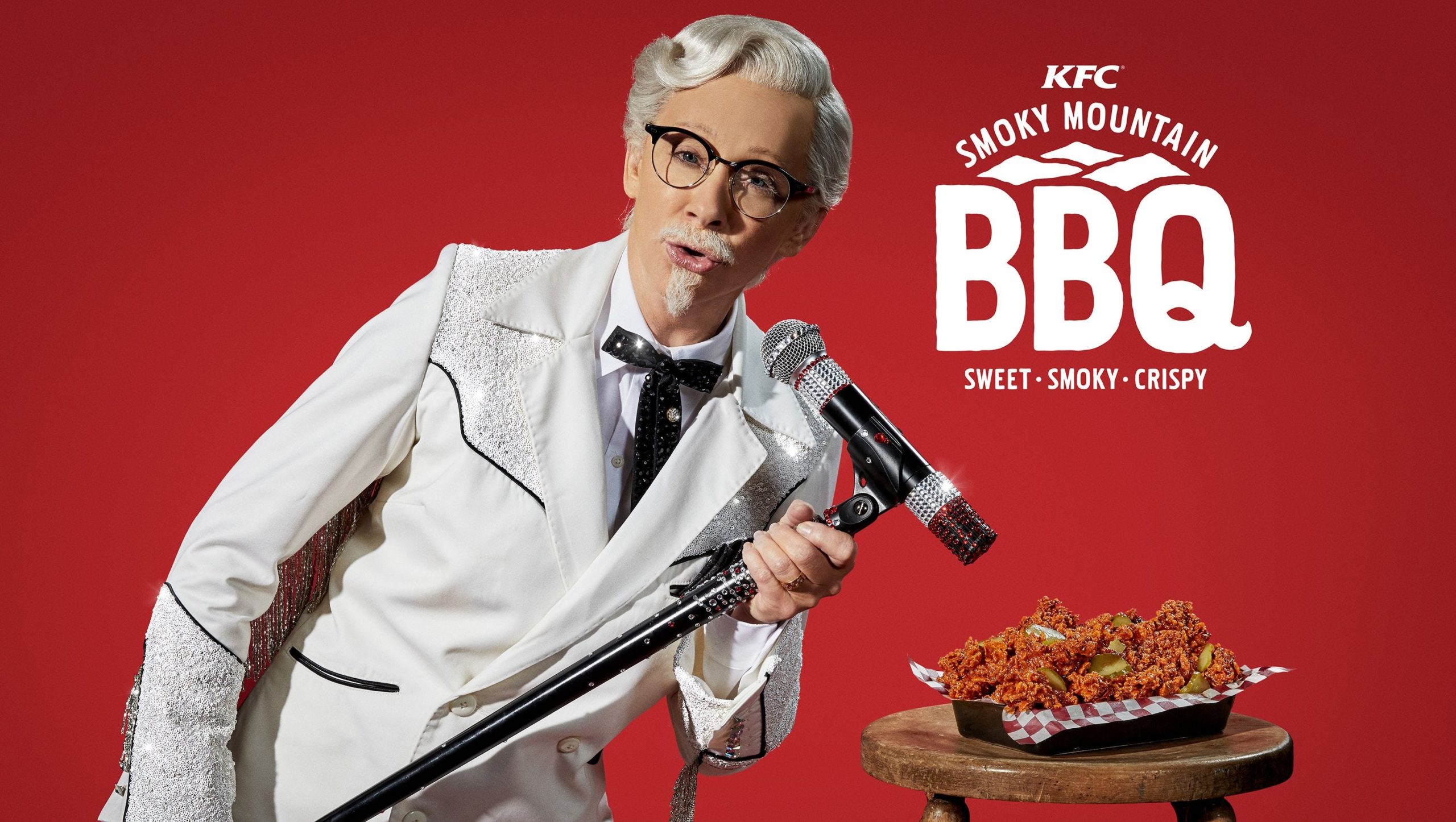 The unusual news reminded many people about other unrelated KFC things that exist, including a KFC novella, a Sims character romance, and the fact that country star Reba McEntire has already dressed up as Colonel Sanders for previous advertisements that the chain had made. The sitcom star and country singer played the chicken tycoon Harland Sanders in a series of KFC ads for the release of the new “Smoky Mountain BBQ” chicken the mega-chain was offering. Apparently, McEntire is a life-long KFC fan.

As for the Sims dating app, a Twitter user was kind enough to share with the others about it by saying that the news about Lopez playing a sexy Colonel Sanders should remind everyone that KFC runs a dating sim.

We've all been there... you took the perfect photo, but now you're missing an equally amazing ...

Bethenny Frankel Addresses What Caused Her Breakup From Paul Bernon

When you live in the public eye, nothing you do remains truly hidden. Especially when that thing is ...